13 TV Shows From Our Childhood That Ended Way Too Soon

As much as we have always loved the wonderful world of television, we have never been able to understand how some insanely average shows are able to roll on inexplicably for hundreds of episodes, whilst other critically acclaimed programmes get cancelled after one or two seasons.

And if you thought this premature culling of timeless TV classics was a modern day trend you’d be mistaken, because below are 13 examples of much loved shows from our childhood that were on the air for a surprisingly short amount of time. 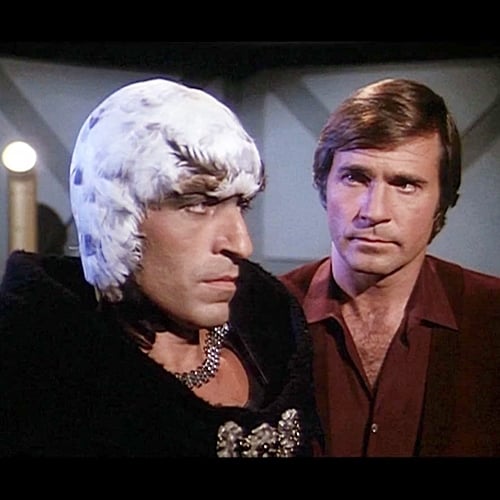 It may not have been loved by everyone, but we have extremely fond memories of our time spent watching Buck Rogers in the 25th Century.

The second series was only 11 episodes due to a writers’ strike, and it wasn’t long before the show was cancelled completely, without giving us a satisfying conclusion to Buck’s intergalactic time-travelling adventures. 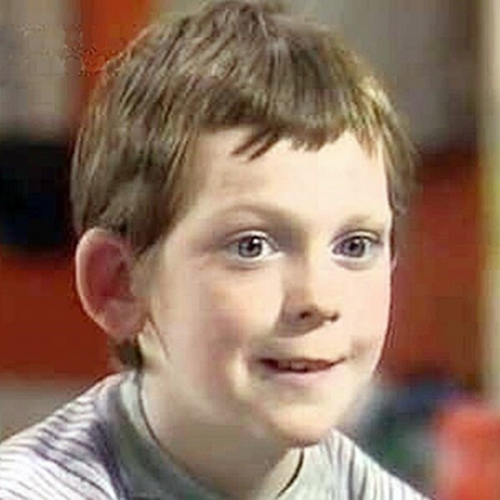 We could have sworn Jonny Briggs ran for years and years, but this programme about a Bradford boy and his eccentric family actually only lasted for two seasons of 33 episodes.

But whilst the show may not have been on the air for long, Jonny’s cute little face and incredibly catchy trombone-based theme tune ensured it would live long in our memory. 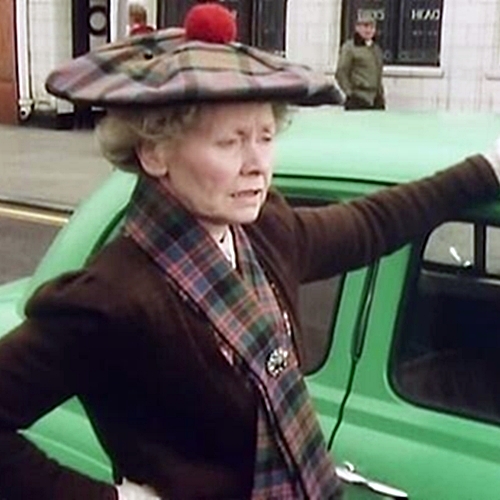 Super Gran followed the adventures of a super-powered OAP and her impressive flying bicycle.

It lasted for a measly 26 episodes plus a Christmas special, which was a massive shame when you’re talking about one of our very favourite childhood programmes. 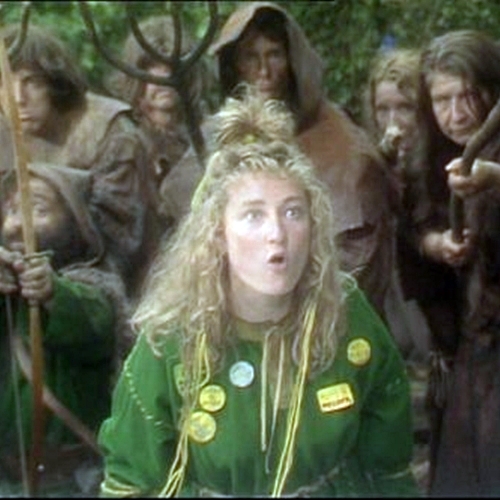 There have been rumours that Maid Marian and Her Merry Men will soon be making a comeback on Netflix, but for now we’ll have to make do with the slim selection of 26 existing episodes.

A show that was genuinely as funny for adults as it was for kids, Maid Marian and Her Merry Men will always be remembered with a great deal of fondness by many of us 80s kids. 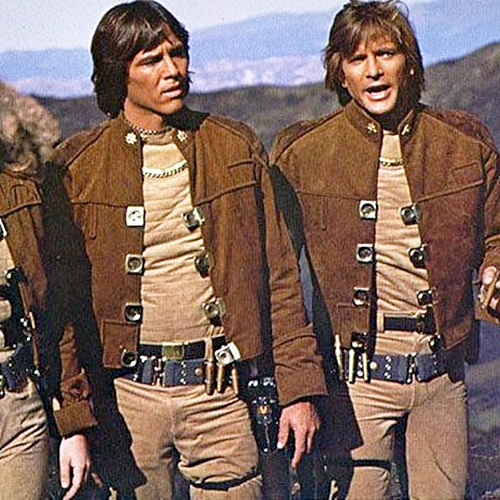 The original 1970s version may have only lasted for 24 episodes before being cancelled, but we have since been treated to a plethora of Battlestar Galactica reboots and spin-offs.

The franchise returned briefly for Galactica 1980, and in 2004 it underwent a successful – and much longer-lasting – reboot that led to a number of spin-offs. 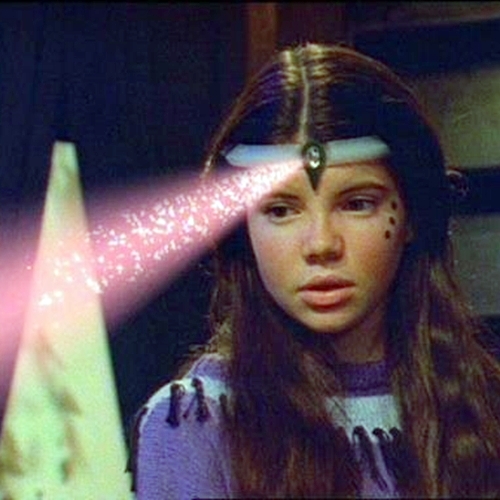 As good as The Girl from Tomorrow was, we were definitely a little bit relieved when this Australian children’s sci-fi show was cancelled after 24 episodes.

This was due to the time travelling adventures of Alana often being extremely scary, due to the large amount of time she had to spend fleeing the evil, futuristic criminal Silverthorn. 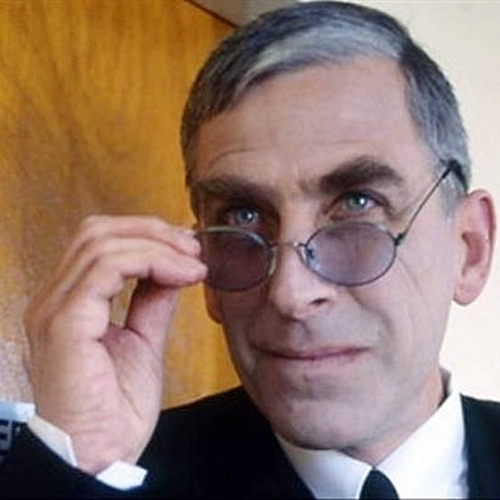 Based on a popular book series of the same name, The Demon Headmaster scared the living daylights out of us during the mid-to-late-90s.

Three series of six, seven and six episodes respectively meant that this show about an evil headmaster using his otherworldly powers to control his pupils was over just as we were getting into it.

6. The Chronicles of Narnia (18 episodes) 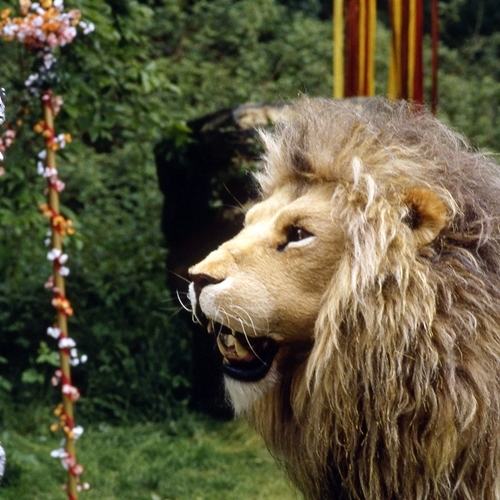 There are seven entries in The Chronicles of Narnia book series, so we were very disappointed when the BBC only adapted three of them in their brilliant late 80s TV show.

The BBC’s live-action versions of The Lion, the Witch and the Wardrobe and The Silver Chair were excellent, but we remember being particularly blown away by the terrifying sea serpent in their adaptation of The Voyage of the Dawn Treader. 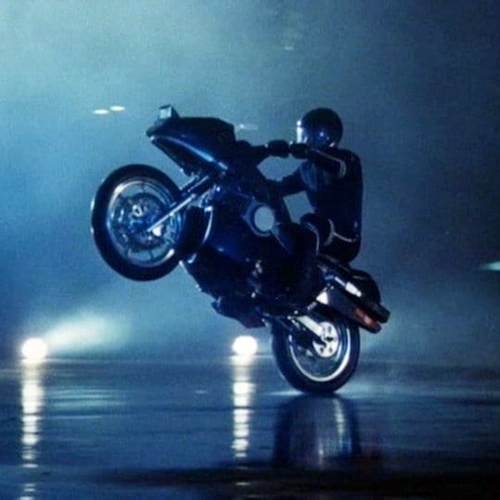 Street Hawk, which was, without doubt, one of our very favourite 1980s shows, unbelievably ran for just 14 episodes.

We could have sworn that the adventures of Jesse Mach and his unbelievably cool, slick, black motorbike lasted for years, but in reality we must have been watching the same episodes over and over again. 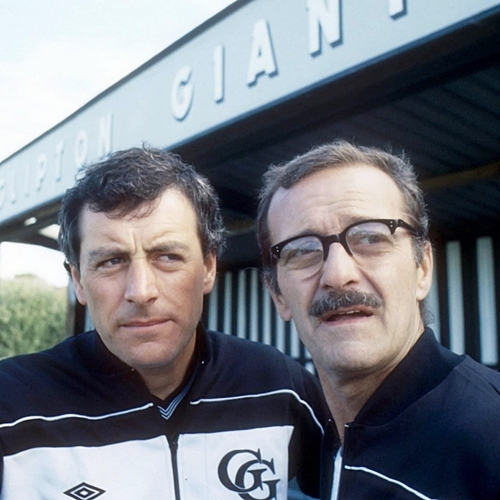 Written by sporting commentator and TV personality Sid Waddell, Jossy’s Giants is still extremely well regarded, despite it having been on our screens for the briefest of periods.

This comedy-drama series about a boy’s football team ran for just two series of ten episodes in 1986 and 1987. 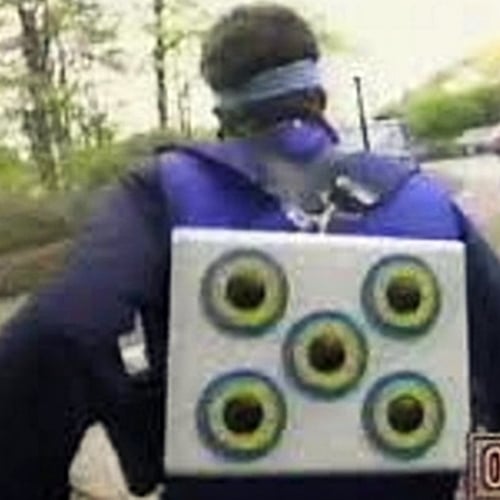 In our opinion, Interceptor is one of the greatest TV game shows of all time, so why oh why was it cancelled after just eight episodes?

The thrill we got seeing the show’s backpack-wearing contestants fleeing the titular leather-clad helicopter pilot meant that we would have loved for this all too brief TV classic to continue for much longer than it did. 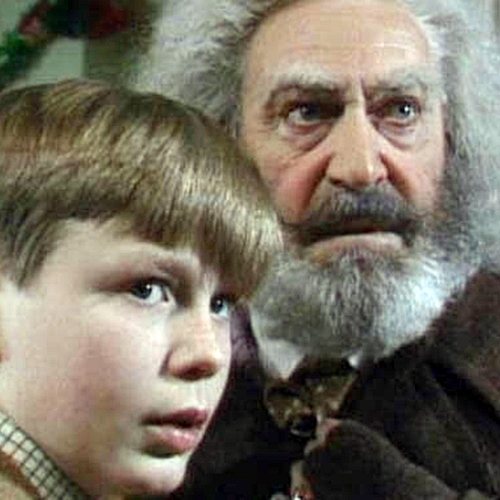 We knew it was adapted from a one-off fantasy novel by the author John Masefield, but we still longed for many more episodes of The Box of Delights.

This utterly terrifying Christmas classic, which told the story of a boy being given a magical box that allowed him to both shape-shift and time travel, ran for just six half-hour episodes in 1984. 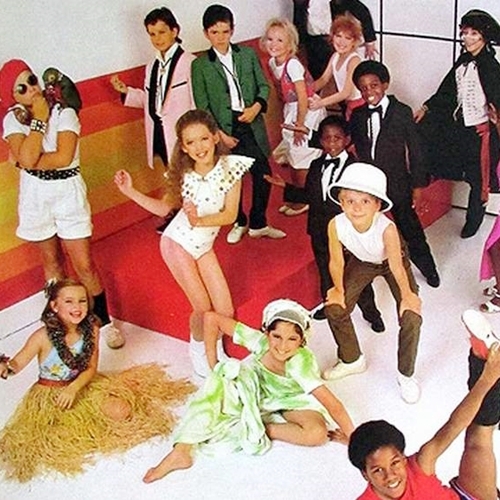 Broadcast for just six episodes during 1983, Minipops featured young children dressed to look like, and singing the songs of, popular music artists of the time like Adam Ant and Kim Wilde.

Controversy surrounding children singing adult songs whilst wearing adult outfits and makeup was one of the main reasons that Minipops was taken off our screens after such a short time.