Grease Slammed On Social Media For Being ‘Politically Incorrect’

Social media has been in a bit of a stir over the holiday period, following a TV screening of classic musical Grease on Boxing Day. 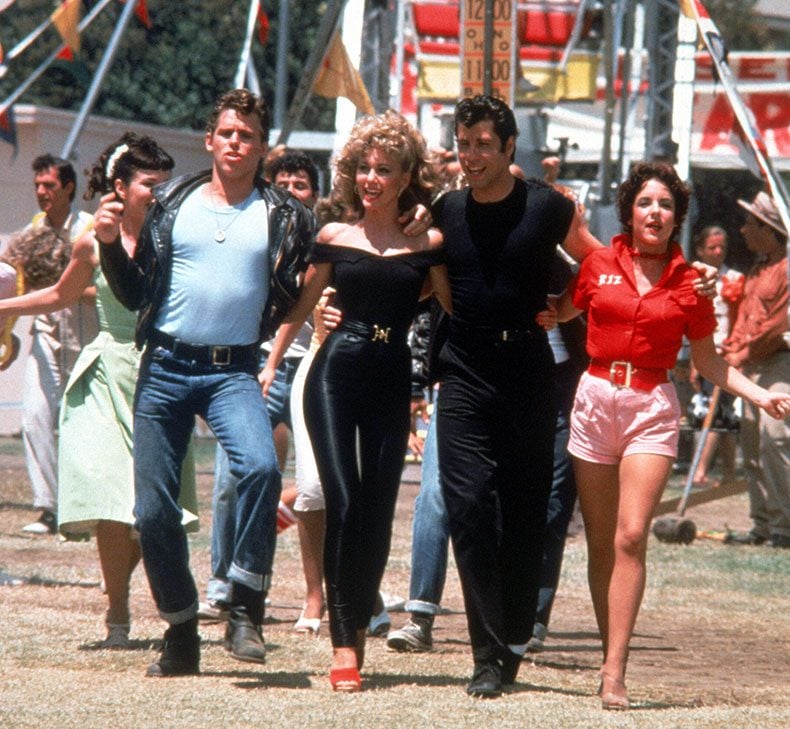 It has been reported that there have been calls for the film to be banned from further TV screenings, due to its sexist, misogynistic and homophobic elements.

According to the Daily Mail, numerous Twitter users blasted Grease for being ‘rapey’ (notably with the line “Did she put up a fight?” in the song Summer Nights). 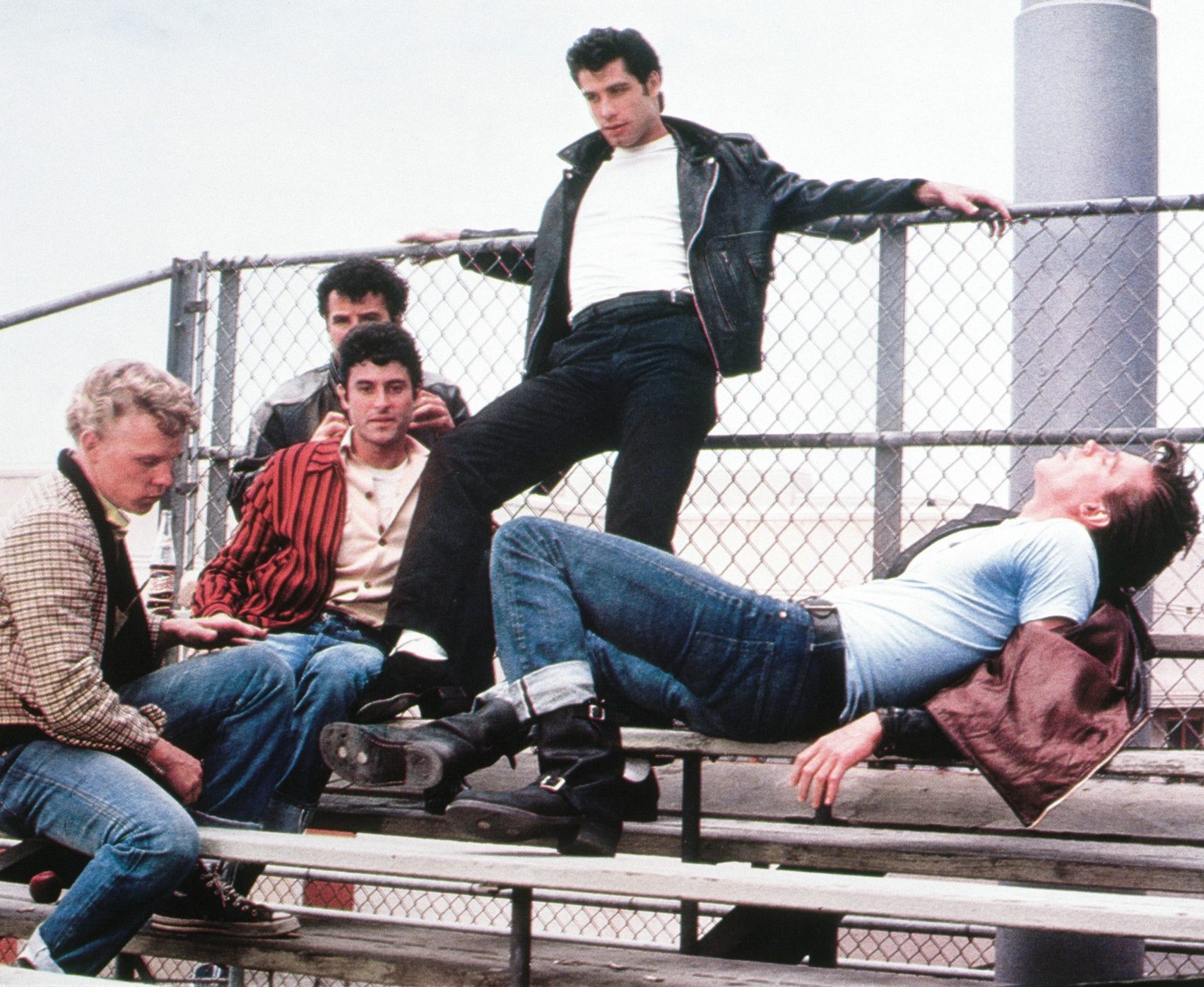 Reportedly, the film was also charged with ‘slut-shaming’ for its treatment of Stockard Channing’s character, Rizzo. There were also accusations of racism due to the film’s lack of non-white characters, and homophobia due to the ban on same-sex couples in the dance-off sequence.

Above all else Grease has been considered sexist and misogynistic for how Olivia Newton-John’s Sandy reinvents herself in the final scenes, purely to please John Travolta‘s Danny. 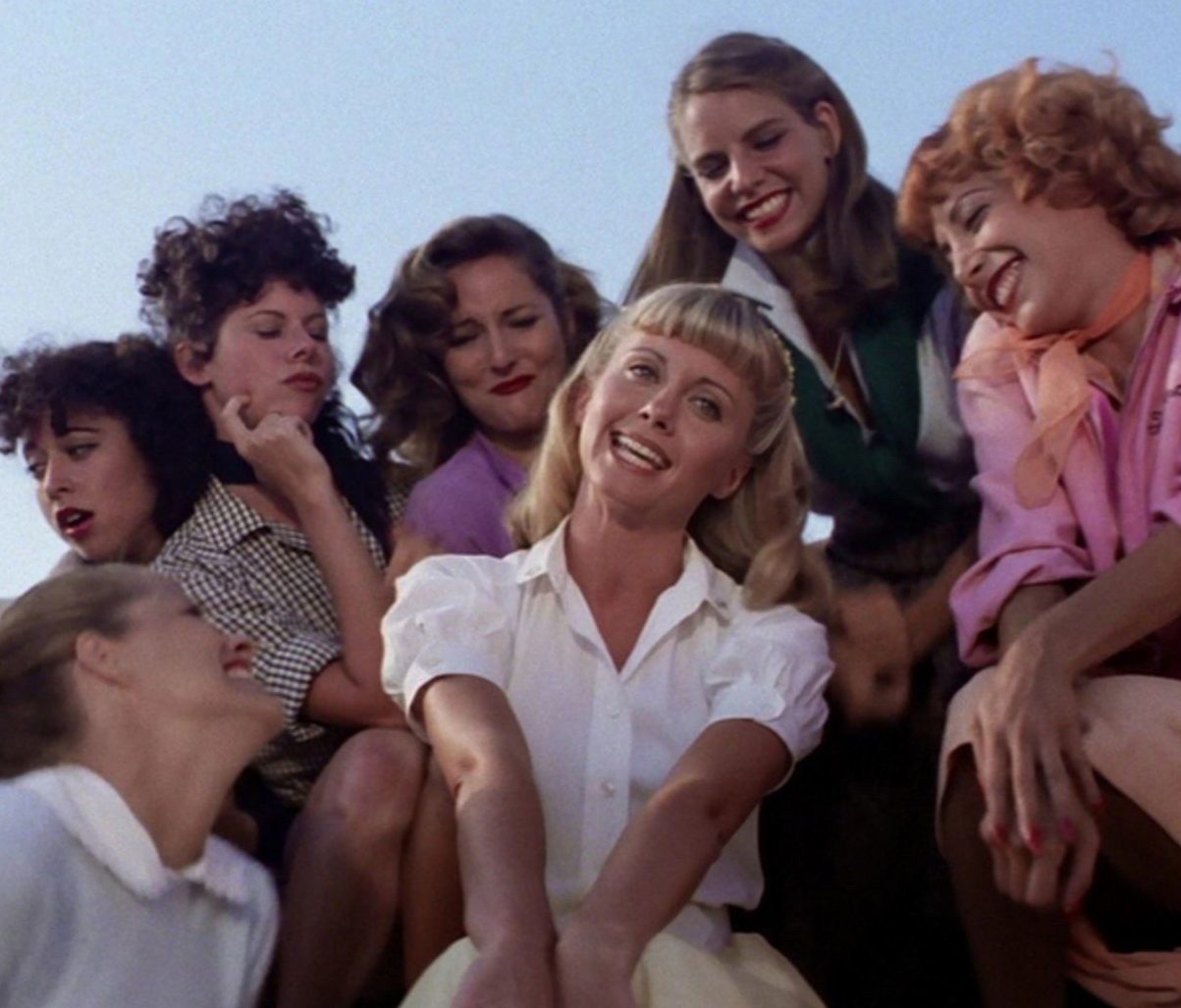 As we live in more politically sensitive times, it’s not surprising that Grease would attract this criticism today. However, it’s worth emphasising that none of these complaints are in any way new, and the Daily Mail article which kick-started the debate only cites four Twitter users.

The 1978 movie has always enjoyed a degree of infamy due to its risque sense of humour, and for tackling mature subject matter in a film that’s generally considered family-friendly.

It’s also inevitable that the film would display outdated attitudes, because on top of being made over 40 years ago, it’s also set in the even more conservative 1950s. 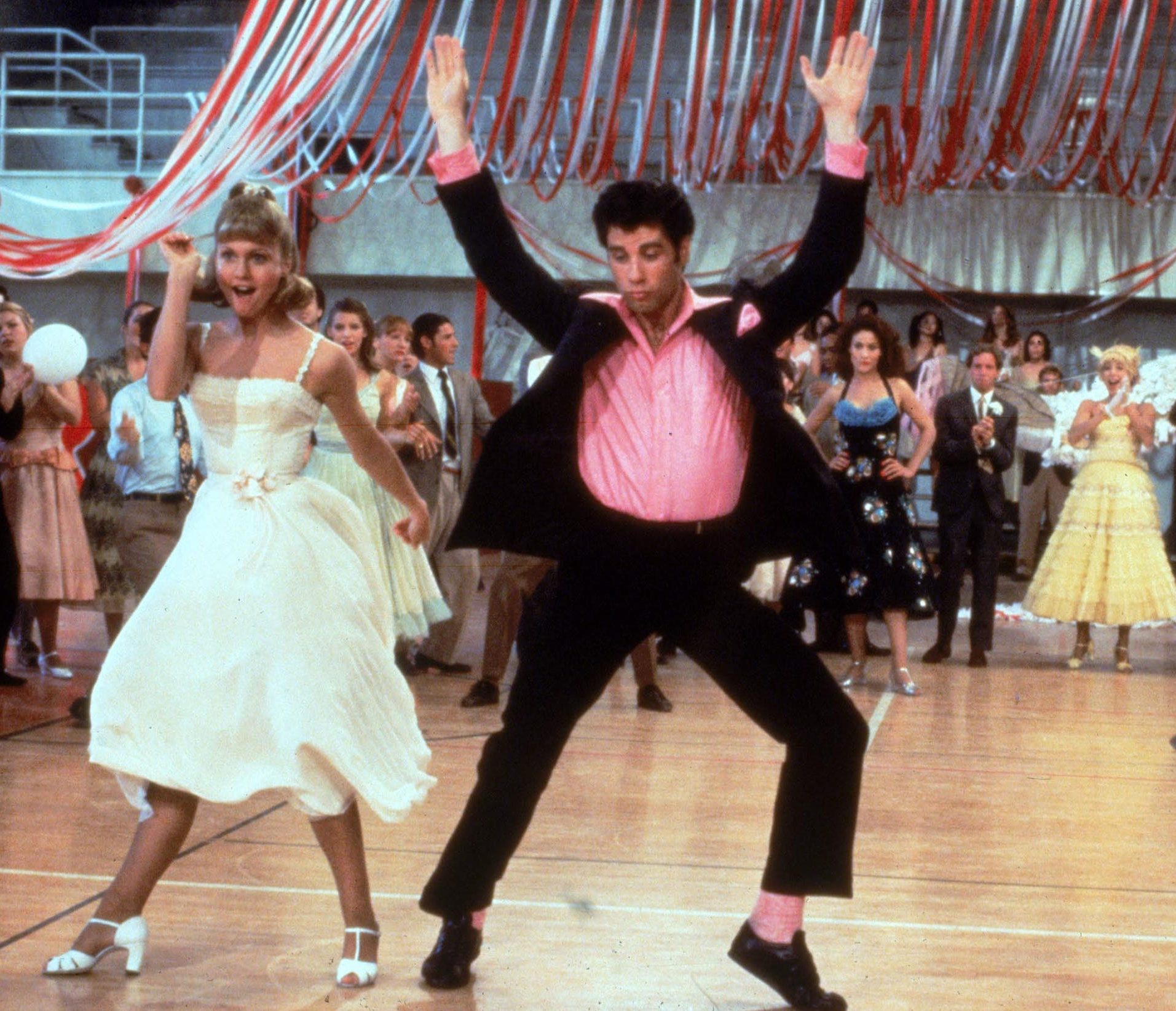 We strongly suspect that reports of Grease facing a potential TV ban have been greatly exaggerated, and have no doubt the old favourite will continue to grace screens for decades to come.