According to The Guardian, Naturalist and broadcaster David Bellamy has sadly died aged 86.

“He was a larger-than-life character who became a very special friend and teacher. He inspired a whole generation with his wide range of interests and enthusiasm, which knew no bounds. The Conservation Foundation was very special to him and so today is very sad for all of us.”

Bellamy was a household name as a TV personality, scientist and conservationist.

The comedy writer and radio presenter Danny Baker paid tribute to Bellamy, calling him a “truly brilliant and canny broadcaster”. 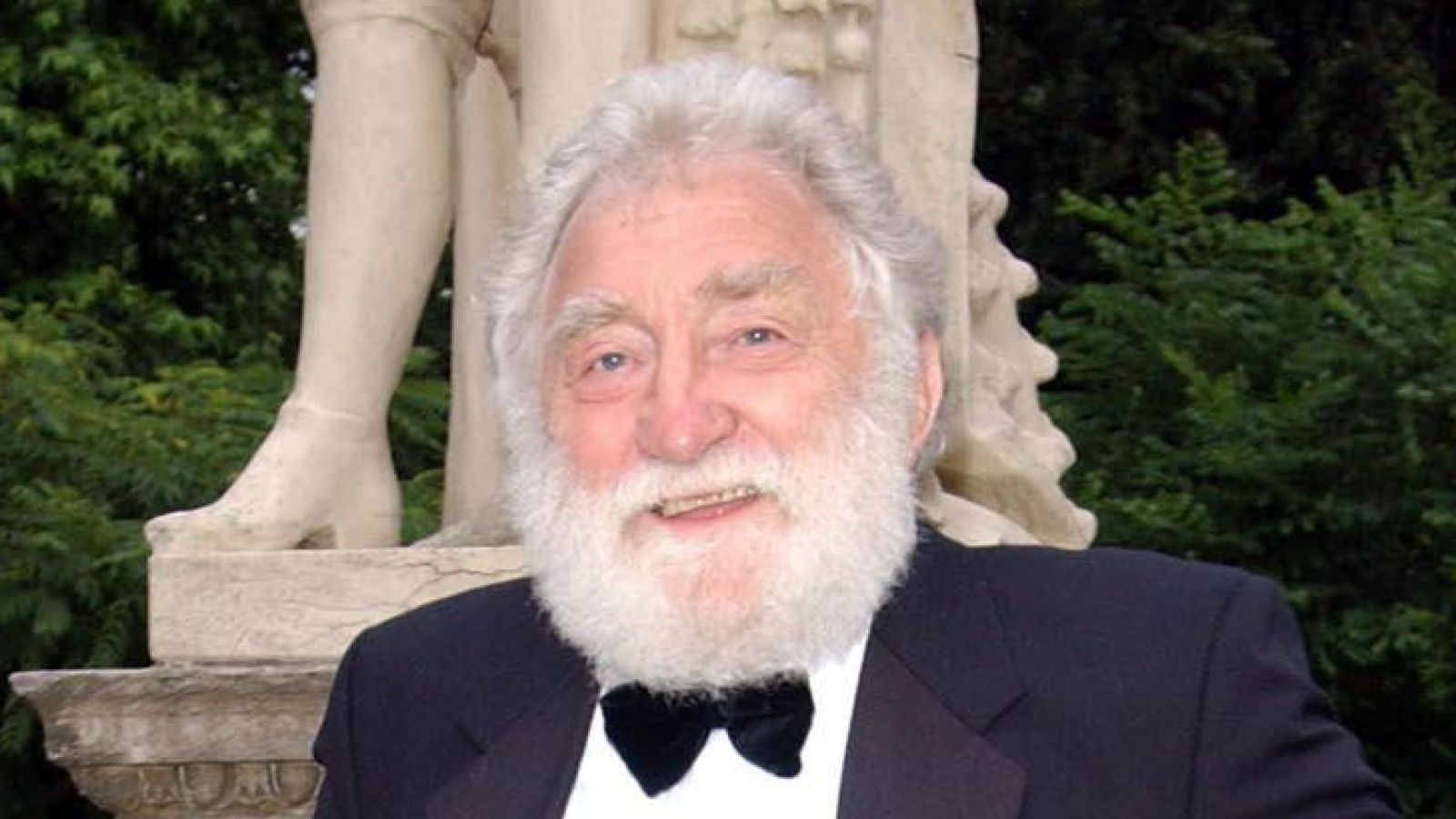 Many people will remember Bellamy being impersonated by Sir Lenny Henry who inspired his “grapple me grapenuts” catchphrase.

Before becoming the TV personality we all loved, Bellamy worked in a factory and as a plumber. He was married to his wife Rosemary, who died last year. The couple had five children.

Thanks to his distinctive voice and screen presence, Bellamy quickly became a popular presenter on programmes such as Don’t Ask Me.

He also fronted his own shows, including Bellamy On Botany, Bellamy’s Britain, Bellamy’s Europe and Bellamy’s Backyard Safari. In 1979 he won Bafta’s Richard Dimbleby Award.

Actor David Morrissey tweeted: “Sad to hear the news about David Bellamy. A real character and a man who cared about nature and our environment deeply.”