Whether you refer to them as double acts or comedy duos, our childhood was full to the brim with some truly hilarious TV partnerships. The likes of Laurel and Hardy and Morecambe and Wise may have provided the inspiration, but our favourite 1980s pairs gratefully received the comedic baton and ran with it until our sides were almost splitting in two.

Compiling a list of just ten hilarious duos was no easy task, but we’ve racked our funny bones and tickled ourselves senseless in order to come up with the following chucklesome countdown.

So strap yourself in for a riotous, rib-tickling ride as we explore 10 TV comedy double acts that all true 80s kids should remember. 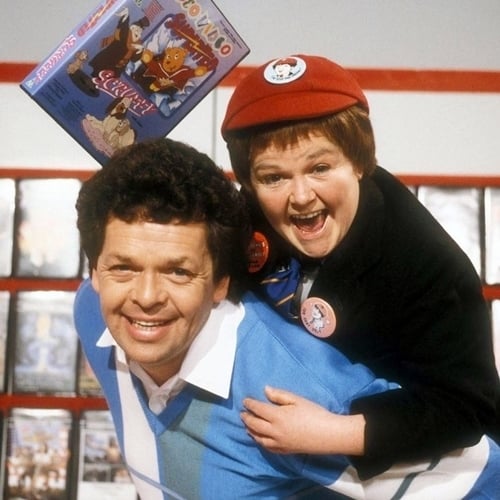 A silly Scottish duo who regularly reassured us that everything was simply “fan–dabi–dozi,” the Krankies started out as a cabaret act before eventually being handed their own TV show and even releasing three music albums.

Even though we were shocked to eventually discover that Ian and Wee Jimmy Krankie were actually husband and wife, the Krankies may well have been our very favourite childhood comedy double act. 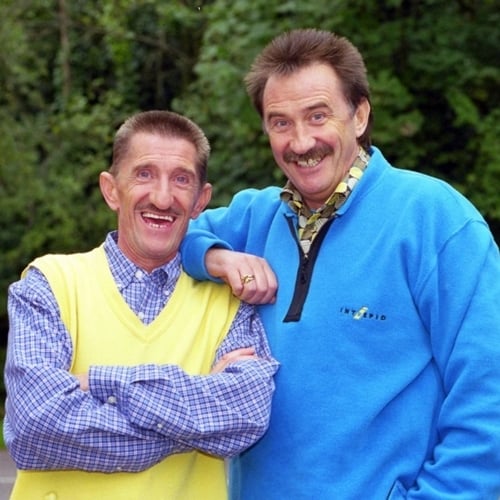 The Krankies being less than honest about their relationship meant that we were doubly grateful to find out that Paul Elliott and the late Barry Elliott were in fact real-life brothers.

The Chuckle Brothers graced our TV screens in the slapstick masterpiece that was ChuckleVision, which lasted for an impressive 292 episodes between 1987 and 2009 and was recently voted the greatest CBBC program of all time by Radio Times readers. 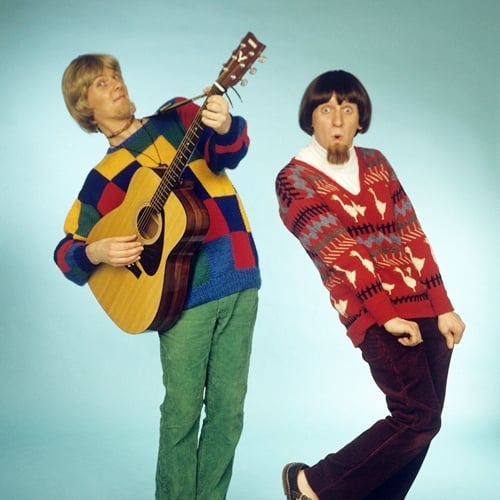 Regularly appearing on the Saturday morning children’s TV show Going Live! and later on its successor Live and Kicking, Trevor and Simon were often seen encouraging viewers to “swing your pants.”

They met as Manchester University drama students in 1981 and four decades later still work in children’s television, writing for shows such as Dinopaws, My Parents are Aliens and Off Your Rockers. 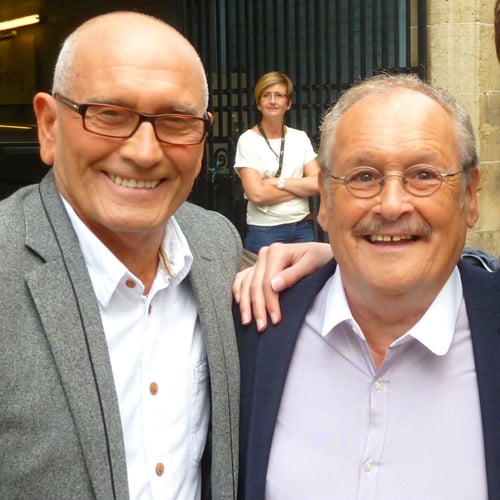 Best known for The Cannon and Ball Show, which was on our TV screens for nearly the entirety of the 1980s, Tommy Cannon and the late Bobby Ball met during the 1960s when they both worked as welders in the north of England.

Even after their popular ITV show was taken off the air in December 1988, Cannon and Ball continued to work together until Ball’s sad death in October 2020. 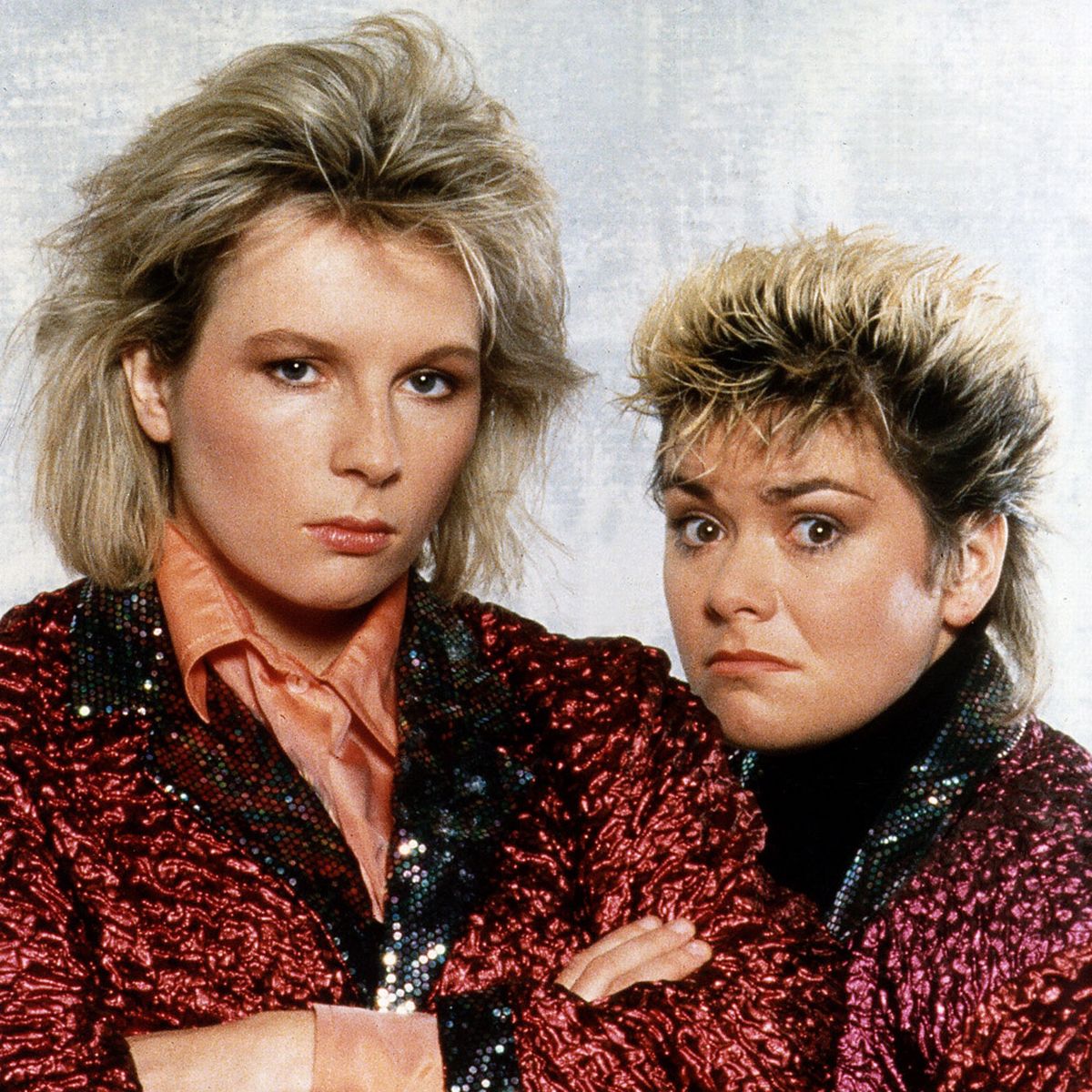 Dawn French and Jennifer Saunders are legends of British comedy who performed as French as Saunders, a moniker which was also the name of their sketch-based comedy TV show that ran for 48 episodes and 9 specials.

French and Saunders was given one of the highest budgets in the history of BBC television, enabling the duo to create some impressively high budget pop culture spoofs. 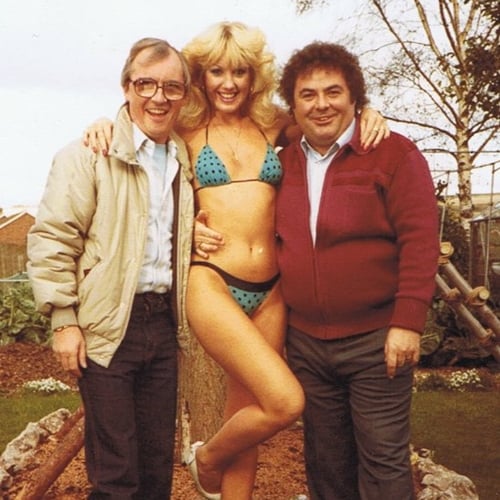 Made up of the late comedian Eddie Large and his ‘straight man’ partner Syd Little, Little and Large started out as pub singers before making the transition to comedy.

Receiving their big break when they appeared on the TV talent show Opportunity Knocks, Little and Large were eventually given their own prime time slot in the form of The Little and Large Show. 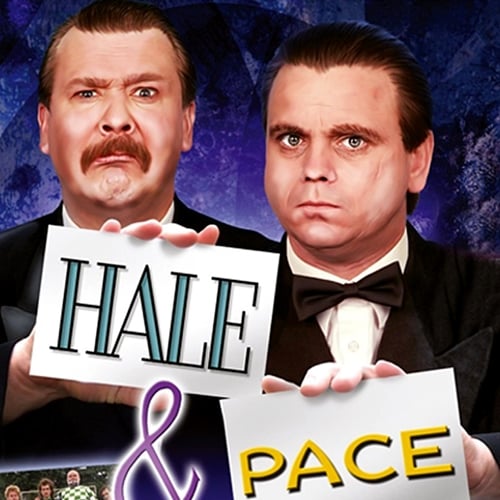 Starting out in clubs before making the leap to radio and eventually television, Gareth Hale and Norman Pace Hill first met at a teacher training college in London.

The Hale and Pace TV show ran for 10 series and 66 episodes between 1988 and 1998, and saw the pair engage in some near the knuckle sketches which occasionally courted as much controversy as they did laughs. 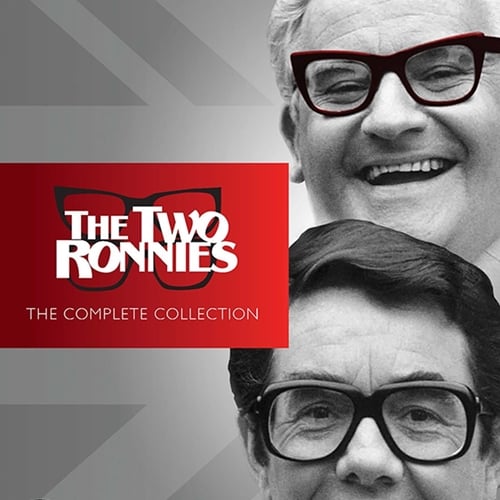 Giving us some truly hilarious sketches as well as ongoing stories and even musical finales, The Two Ronnies graced our TV screens for a total of 93 episodes between 1971 and 1987. 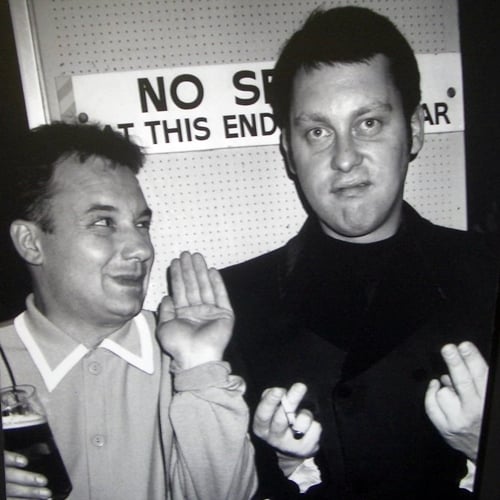 Also widely known as Vic and Bob, this off the wall comedy pairing have appeared in a number of TV shows over the years, including The Smell of Reeves and Mortimer and the absolutely brilliant quiz show Shooting Stars.

The strange nature of their act may not have appealed to everyone, but this duo, who became known as “the alternatives to alternative comedy,” have kept many of us highly amused since 1990. 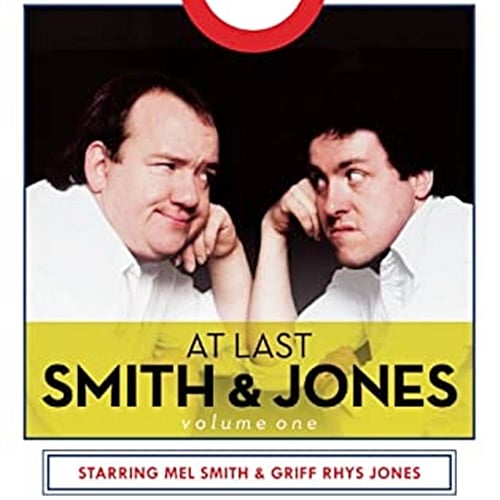 Best known for their show Alas Smith and Jones, Mel Smith and Griff Rhys Jones offered up bad language and rude sketches that many 80s kids simply couldn’t get enough of.

Alas Smith and Jones was shown on BBC2 from 1984 until 1988 before being transferred to BBC1 for another decade, where it was simply called Smith and Jones.