Nothing gave us more pleasure as a child than sitting down with our family for an evening of quality televisual entertainment. And whilst Dad was keen on watching shows that featured Anneka Rice, Annabelle Croft or Michaela Strachan, we also know there were some shows our mum loved watching for reasons other than the quality of their story-lines.

Below are eight TV actors that our mums really loved, but is your mum’s favourite TV star on the list? 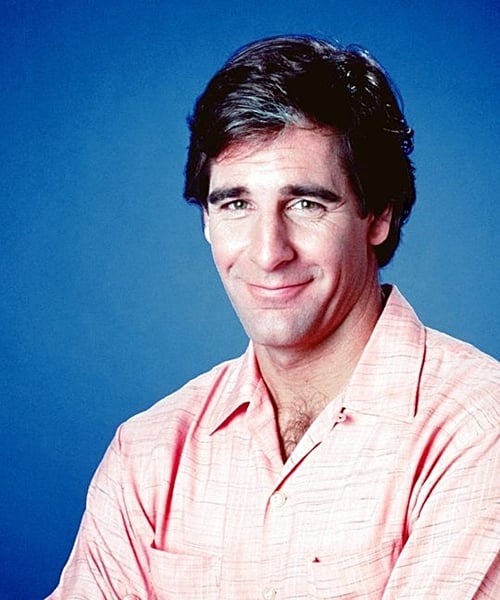 When once asked what he would do if he really could travel through time, Quantum Leap star Scott Bakula said: “I wish I could go back and change the course of any of the World Wars that have caused so many losses.”

And it’s that kind of attitude, as well as his incredibly good looks, that made Bakula one of the most popular TV stars of the late 80s and early 90s. 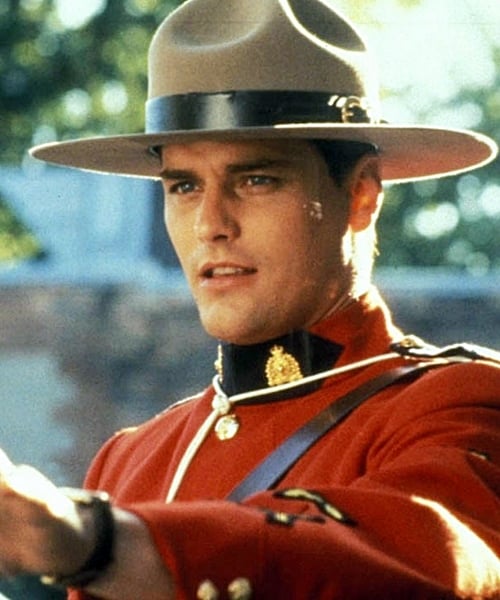 Mainly known for starring as Constable Benton Fraser in the brilliant Due South, which was on the air from 1994 until 1999, Paul Gross was the best-looking Royal Canadian Mounted Police Officer that we’ve ever laid our eyes upon.

Gross was also executive producer of Due South’s final series, wrote four episodes, and even sang songs for the show, some of which can be found on the two Due South soundtracks. He also went on to produce, write, direct and star in the 2008 war film Passchendaele. 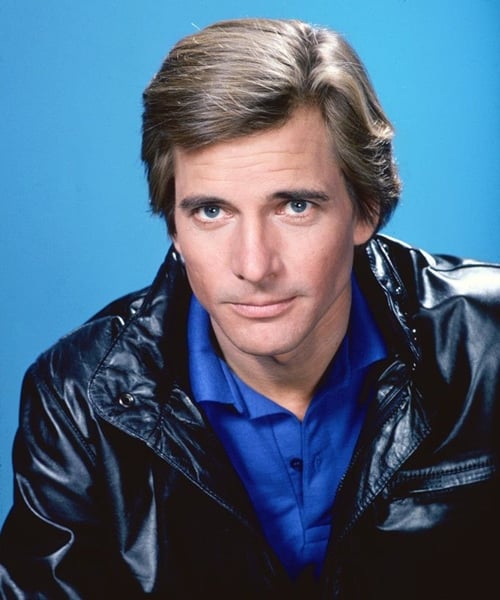 He may not have been everyone’s favourite member of The A-Team, but 1st Lieutenant Templeton Arthur ‘Faceman’ Peck, played by Dirk Benedict, was definitely the best looking.

Interestingly, it was an actor called Tim Dunigan who played the role in the show’s pilot episode, but it was decided fairly quickly that he looked too young to be playing a Vietnam veteran, so Benedict was hired to replace him. 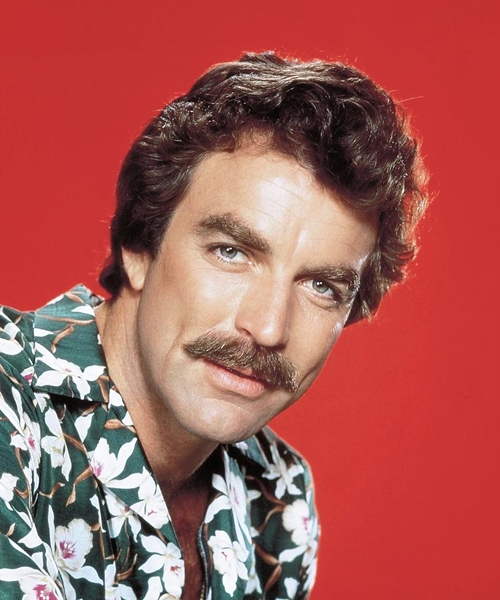 His role in Magnum, P.I. meant that Tom Selleck was already one of the most well-known TV stars of the 1980s, but he really could have been one of the biggest movie stars as well.

Although Harrison Ford was always Steven Spielberg’s first choice to play Indiana Jones, George Lucas wanted Tom Selleck as Ford had already starred in his movies American Graffiti and Star Wars. As it was, Selleck eventually had to turn down the role, because his Magnum, P.I. contract prevented him from taking on any other work. 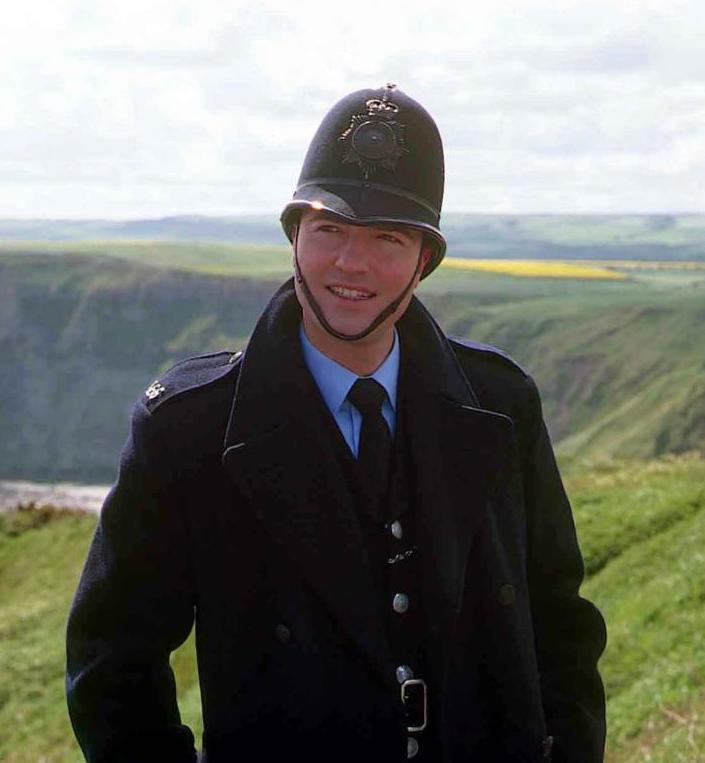 Best known for his roles as Simon Wicks in EastEnders in the late 1980s, and as PC Nick Rowan in Heartbeat in the 1990s, Nick Berry was once a massive heartthrob.

Berry also ventured into the world of pop music, going to number one in 1986 with his single Every Loser Wins, as well as releasing the Heartbeat theme tune, which was originally a Buddy Holly song, in 1992. 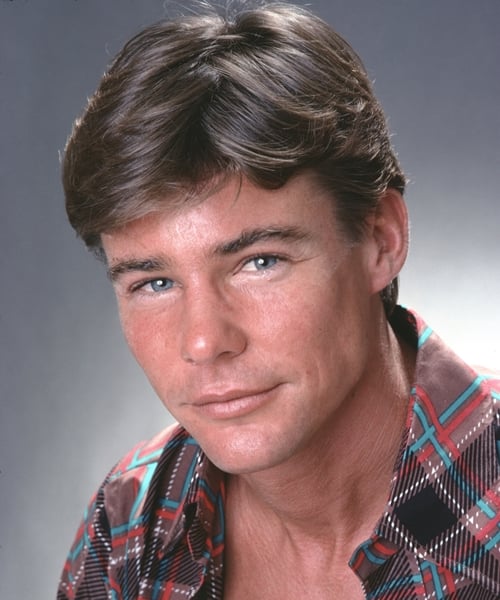 We’re sure that, like us, Airwolf was one of your favourite shows to watch as a kid, so you will no doubt have been as incredibly sad as we were to hear of the death of Jan-Michael Vincent in February 2019.

Vincent earned $200,000 for every episode of Airwolf, which at the time made him the highest-paid actor on American television. 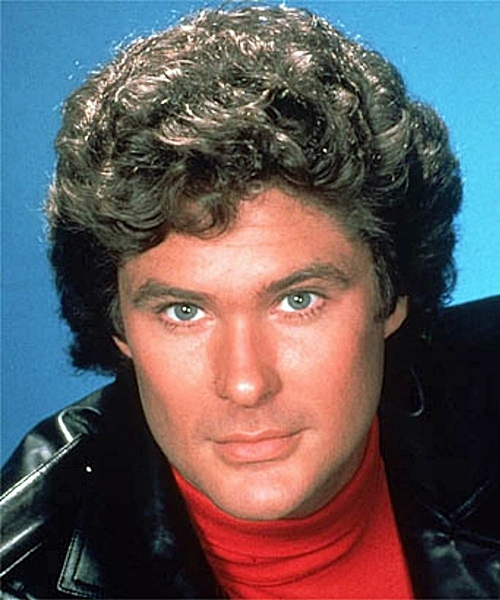 A true legend of 80s and 90s TV, the gorgeous David Hasselhoff has starred in two of the most successful TV shows of all time, but in his opinion, which one of the shows was the biggest? Well, he once described Knight Rider as “a phenomenon. It’s bigger than Baywatch ever was.”

‘The Hoff’ also had a Number one hit in the German pop charts with his song Looking for Freedom, which he performed from the Berlin Wall on New Year’s Eve 1989, just days after its collapse. 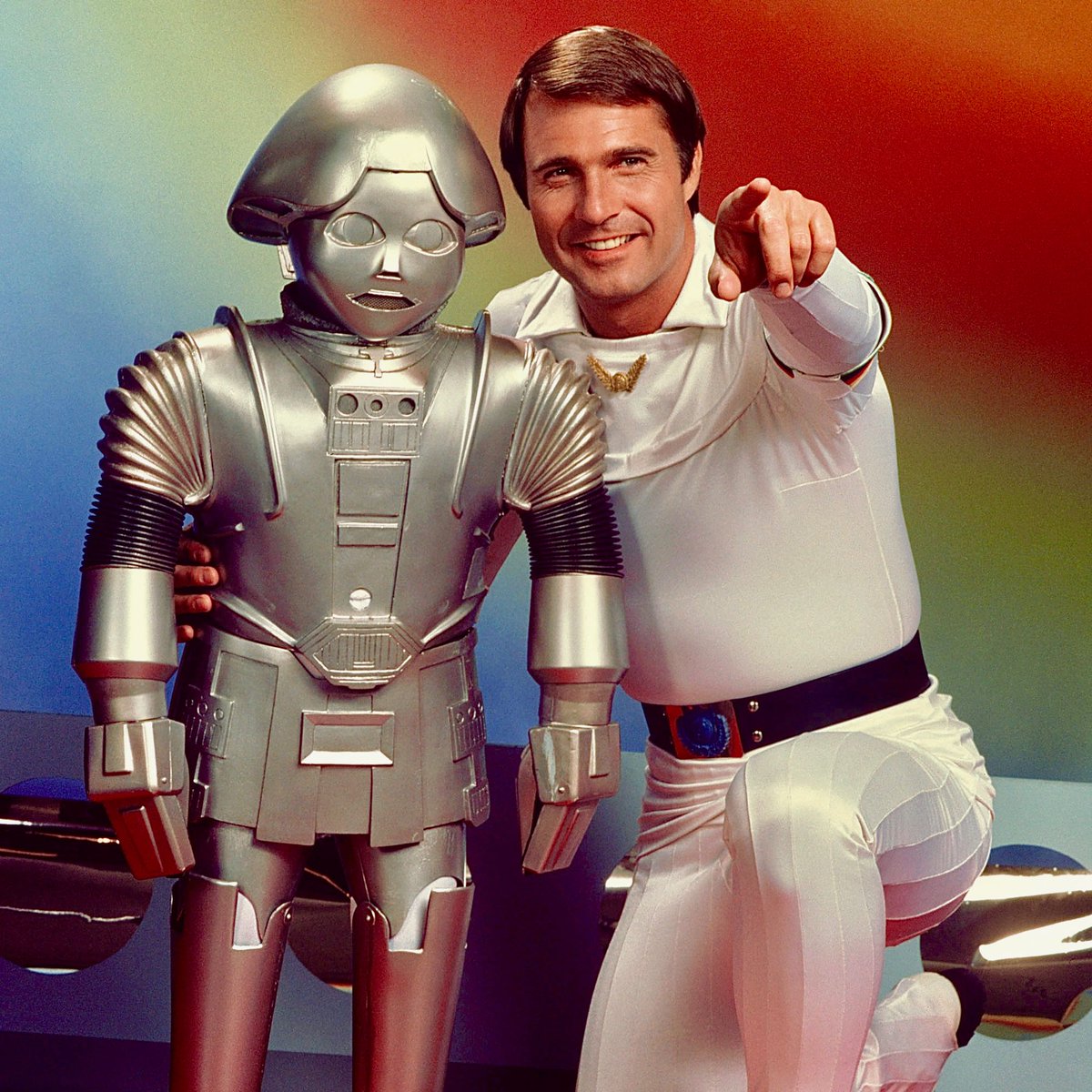 Most famous for starring as Buck Rodgers in Buck Rogers in the 25th Century in the late 70s and early 80s, the wonderful Gil Gerard is still going strong at 76 years of age!

Unfortunately, Gerard once admitted to not being a particularly big fan of the Buck Rogers show, revealing that he preferred the more serious tone of the movie rather than the lighter story-lines of the TV show.