The Turtles From Rocky Are Now 44, Still Sylvester Stallone’s Pets 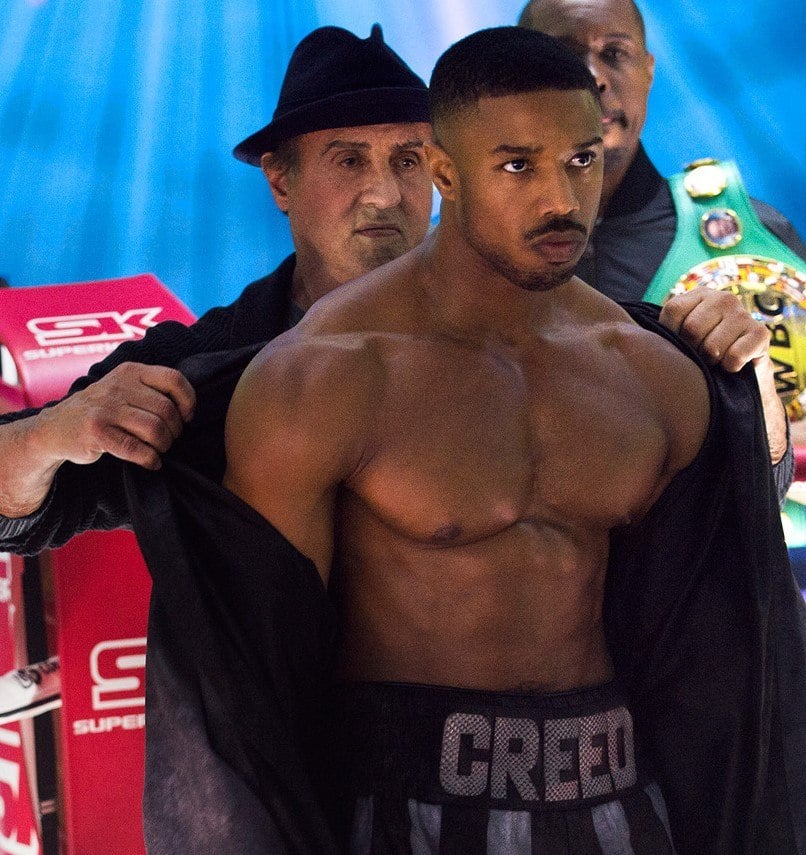 Sadly for the title character, the same can’t be said for many of his companions from the original, Oscar-winning 1976 film.

Along the way, Rock has seen his trainer, his rival-cum-sparring-partner, his wife and his best friend all pass on. Thank God, then, that he still has his turtles.

Referring to them as his “original buddies from the first Rocky”, Sly also informed his followers that the pair were now around 44-years-old. 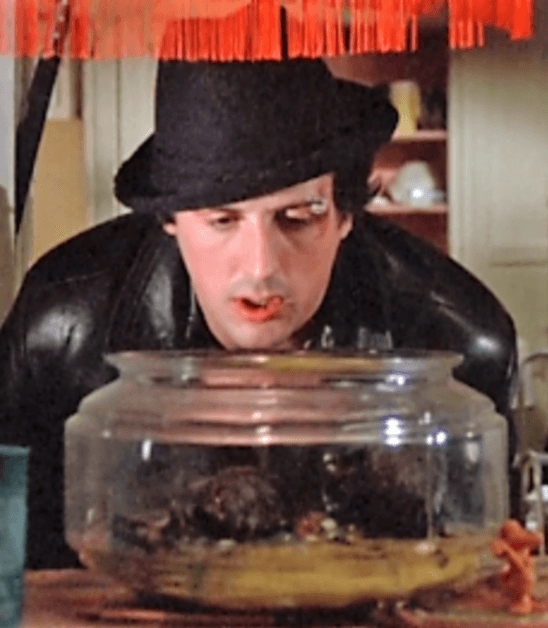 In the first Rocky, Balboa introduced Talia Shire’s love interest, Adrian, to his “exotic animals” on their first date.

While Adrian passed away somewhere between Rocky V and 2006’s Rocky Balboa, Cuff and Link have stuck around to a ripe old age.

Stallone, 72, will next appear in Rambo V: Last Blood, which is currently set for release in September of this year.