Turner & Hooch Officially Returning As A TV Show On Disney+

It was one of the 80s’ most iconic buddy cop movies, with the winning combination of Tom Hanks and an adorable crimefighting dog. Now Turner & Hooch is back, with a TV reboot set to air on Disney+ soon. 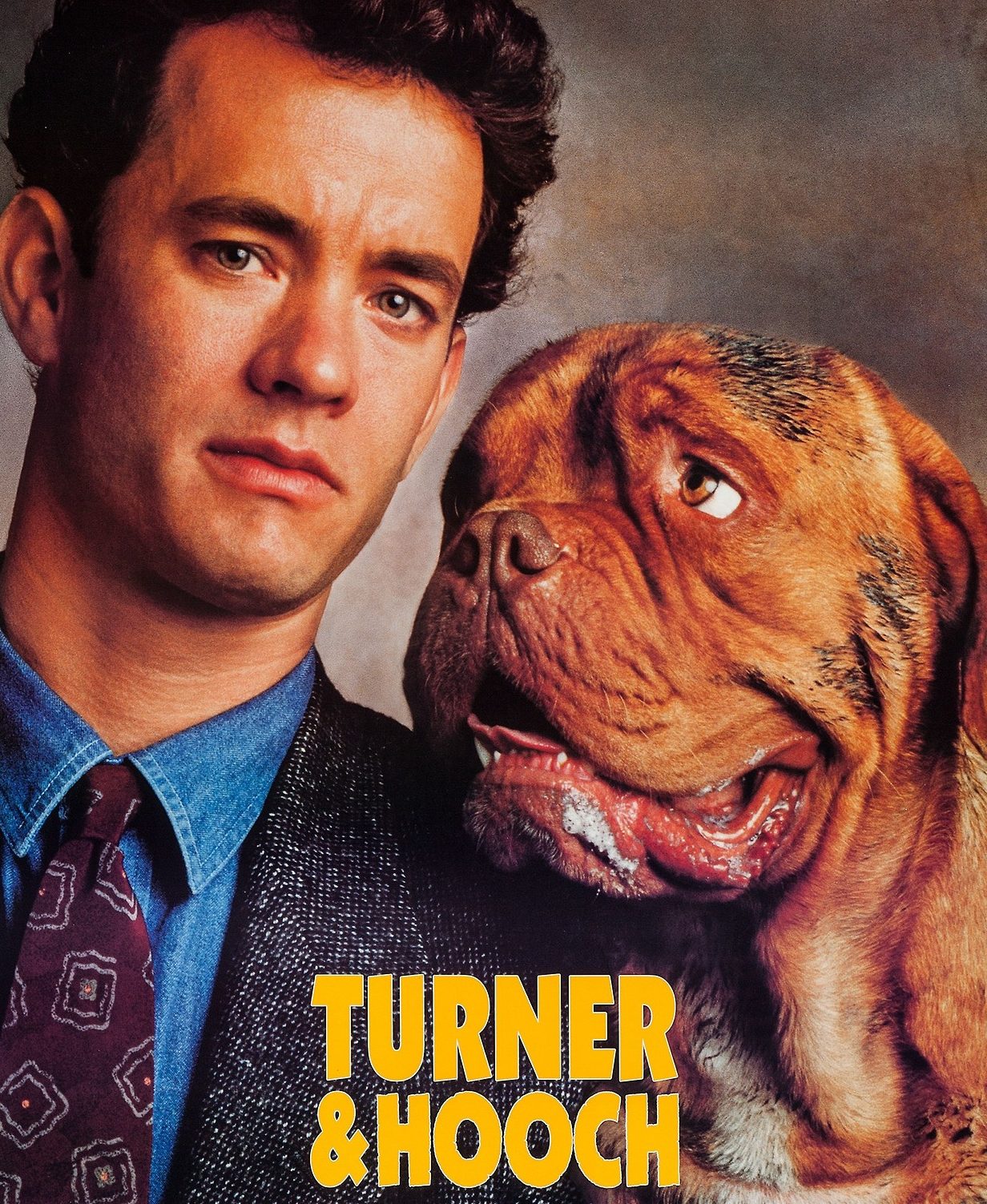 According to the Hollywood Reporter, Disney is officially moving ahead with a 12-episode series based on the 1989 canine caper. Unfortunately Tom Hanks won’t be returning, with the character of Scott Turner instead being played by Josh Peck.

Peck is best known for his breakout role in the Nickelodeon comedy Drake & Josh, though he’s also starred in the 2012 remake of Red Dawn and lent his voice to the Ice Age franchise. 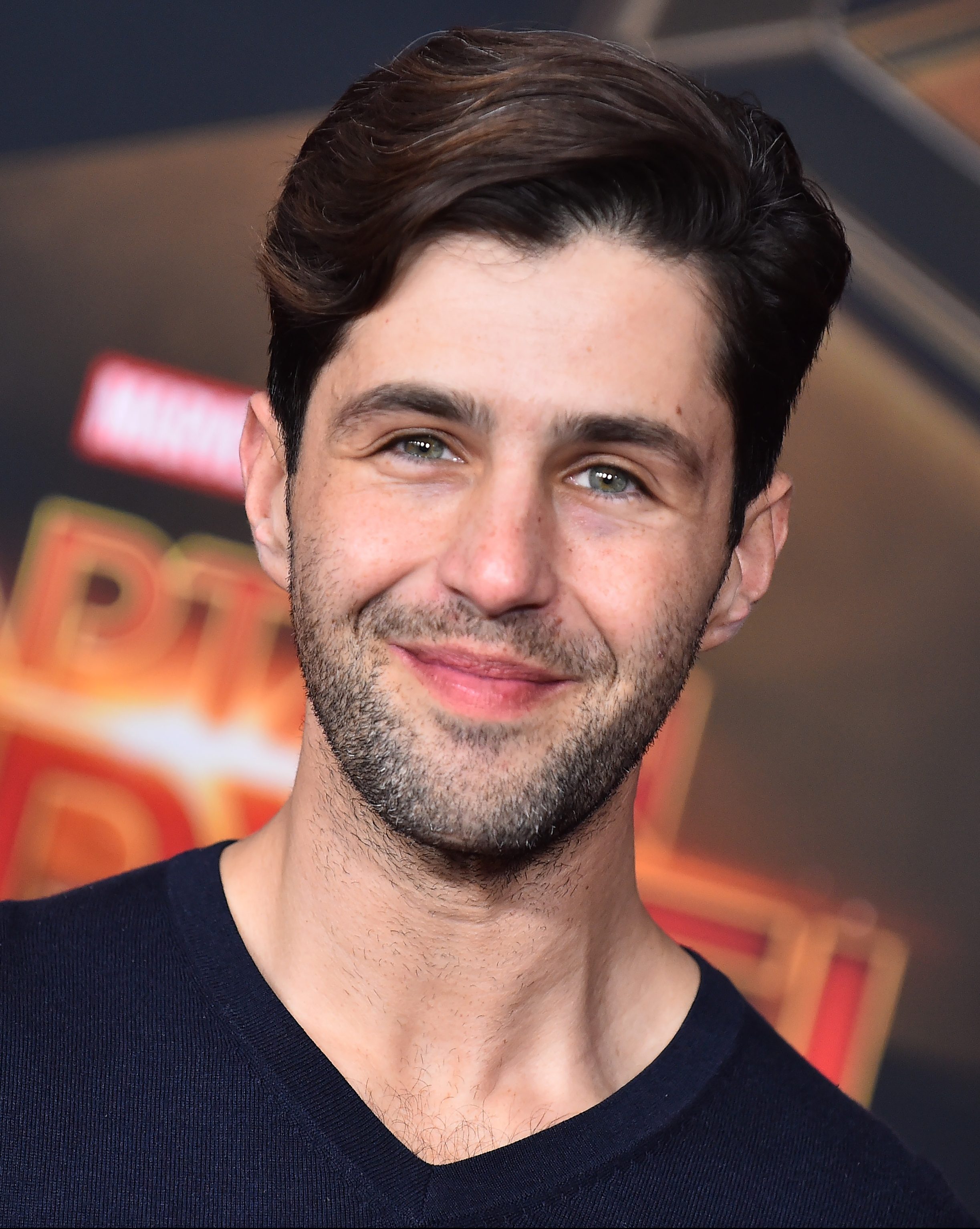 There’s no word yet on when the series will premiere – nor, most importantly, on which lucky mutt will be playing the unruly Hooch. (It’s even possible that Hooch will be a CGI creation, following last year’s Lady and the Tramp, which featured pooch characters realised through a mix of live-action and CGI.)

The original Turner & Hooch film received a mixed critical response back in 1989, but was a financial success, grossing a respectable $71.1 million from a budget of $13 million. It’s since become a family favourite. 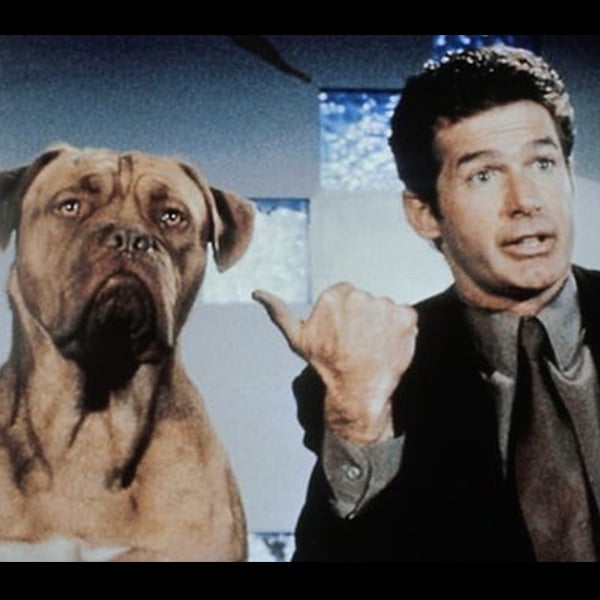 Given the success of the film, a pilot of a Turner & Hooch TV show was made in the early 90s, but a show was never developed. Instead, the pilot ran as part of The Magical World of Disney, an anthology show aired on ABC between 1988 and 1990.

NBC also attempted a TV show based on the film in 1990, under the name Poochinski. This saw the spirit of a Chicago police detective transferred into a flatulent English bulldog, who continues to solve crimes. Surprisingly, the pilot was not picked up. 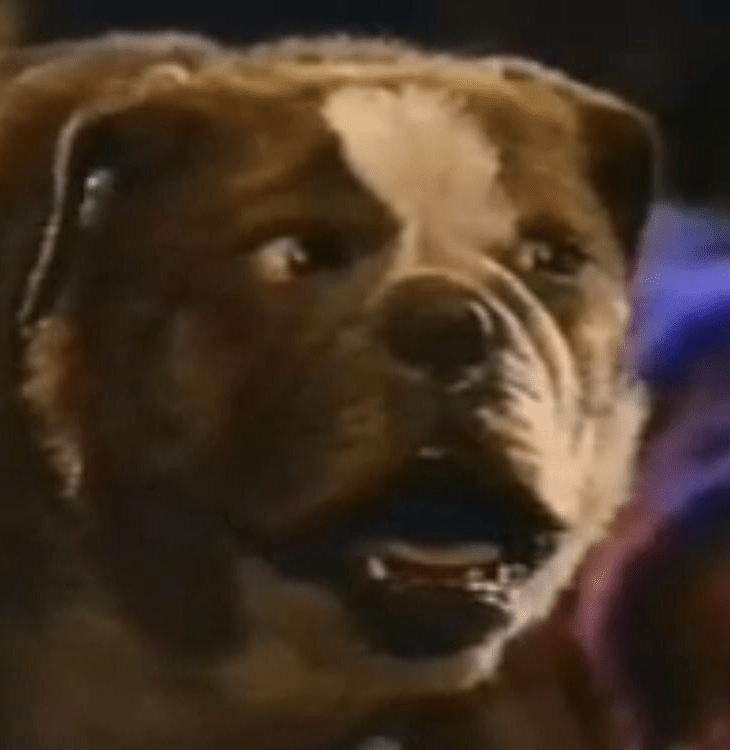 Whether the new TV version of Turner & Hooch can avoid the pitfalls of its predecessors, only time will tell. Given the show’s official endorsement by Disney, and its casting of homegrown talent in Josh Peck, we’re hoping this is one show whose bark is equalled by its bite.