Followers of Donald Trump’s Twitter almost got a shock yesterday, with the President of the United States having been just moments away from accidentally announcing the death of two-time Oscar-winning actor Tom Hanks, thanks to a misunderstanding of the word ‘discharged’. 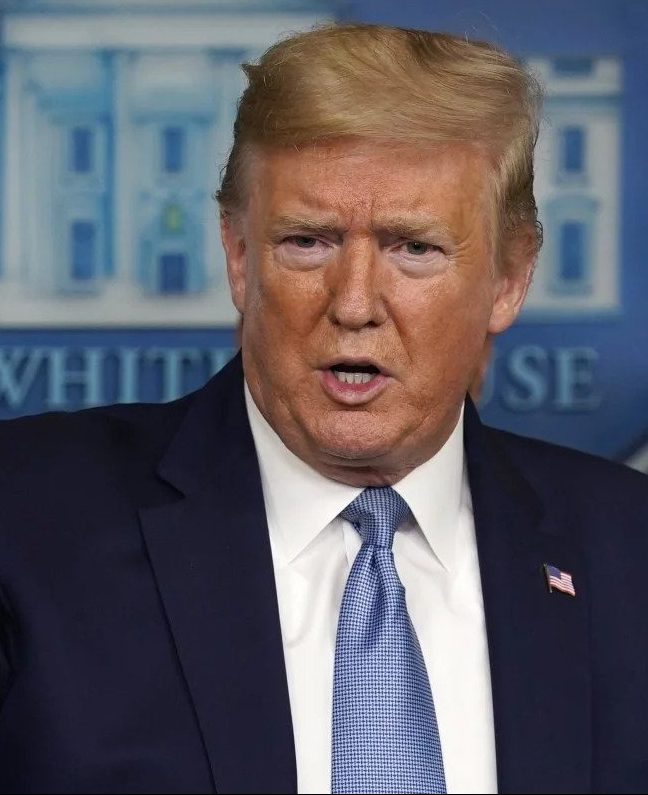 Tom Hanks and his wife, Rita Wilson, recently announced that they had tested positive for Covid-19, and that they were staying in an Australian hospital to remain under observation by professionals.

More recently, the pair announced that they had been discharged from hospital and were preparing to spend a further fortnight in self-isolation as they recovered. 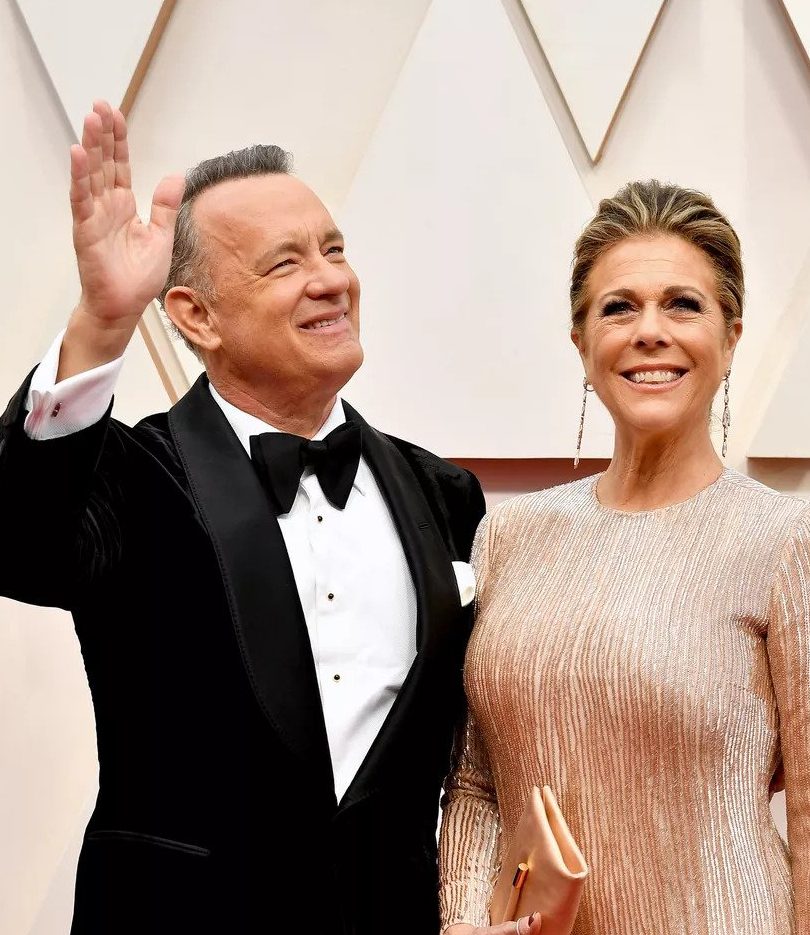 Unfortunately, when Donald Trump’s advisors informed the president of this development, the diplomats themselves misunderstood what was meant by the celebrity pair being ‘discharged’ from hospital.

Allegedly, the President was led to believe that Hanks and Wilson had died in hospital, and thus promptly began preparing a tweet sharing his condolences.

Hey folks. Good News: One week after testing Positive, in self-isolation, the symptoms are much the same. No fever but the blahs. Folding the laundry and doing the dishes leads to a nap on the couch. Bad news: My wife @ritawilson has won 6 straight hands of Gin Rummy and leads by 201 points. But I have learned not to spread my Vegemite so thick. I travelled here with a typewriter, one I used to love. We are all in this together. Flatten the curve. Hanx

The diplomats then set the record straight in the White House, preventing President Trump from falsely announcing the death of Tom Hanks to the world. 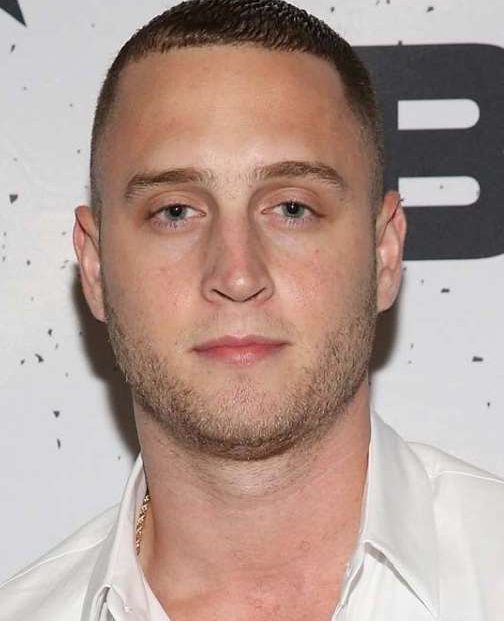 Hanks and his wife Rita Wilson are apparently recovering and happy, according to a recent video message released by their son, Chet, and Instagram posts from Hanks himself.