More than 33 years after comedy Twins was a huge box office hit, the gang are getting back together – with an unexpected new addition.

It has been announced that the long in-development Twins sequel Triplets is finally getting off the ground, with Arnold Schwarzenegger and Danny DeVito reprising the roles of mismatched siblings Jules and Vincent Benedict. 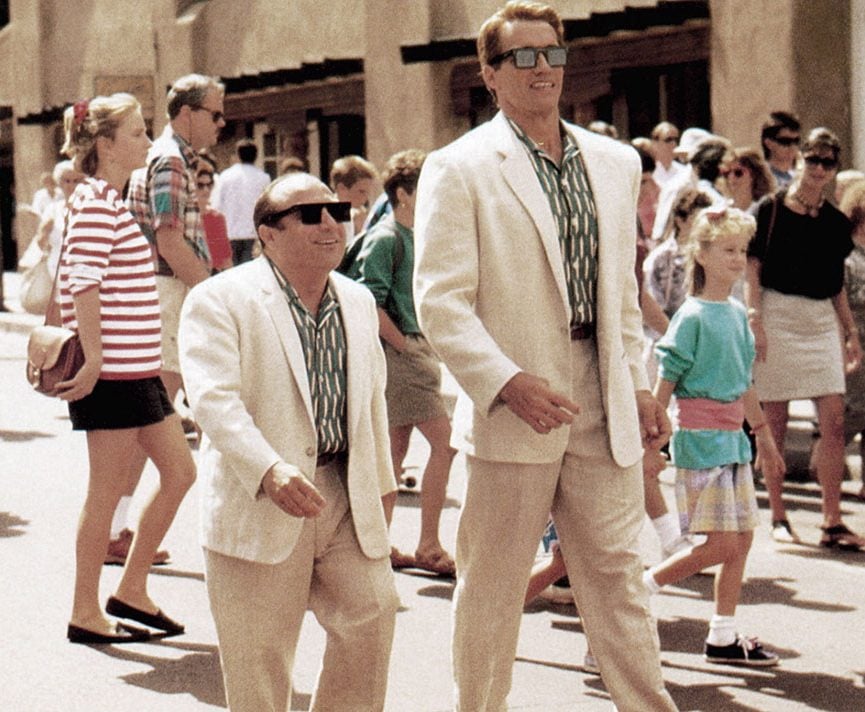 Readers may recall that the original Twins posited that the hulking Jules and the diminutive Vincent were twins born as a result of a genetic experiment, then raised separately unaware of one another’s existence.

In Triplets, the big twist will be that there was in fact a third sibling that they didn’t know about – and this role will be taken by comedy star Tracy Morgan. 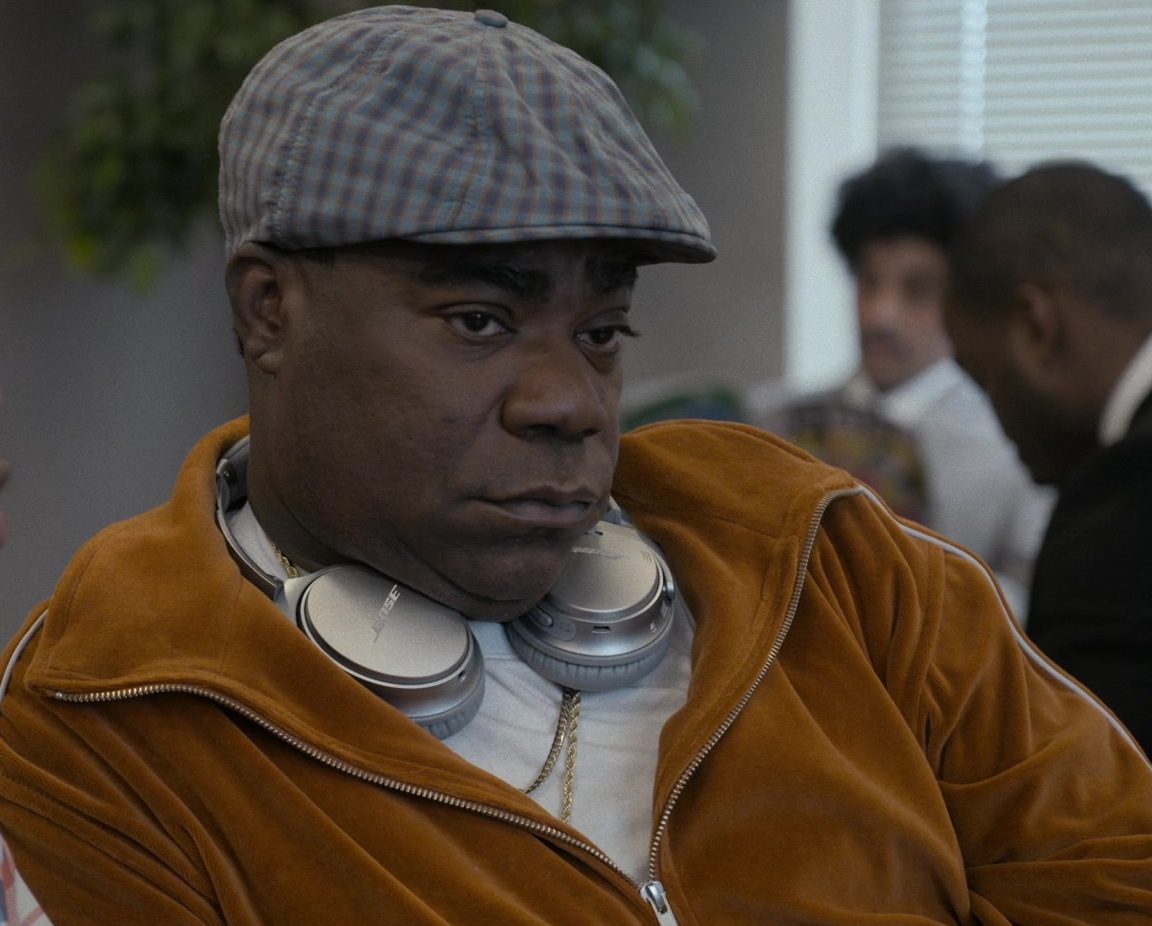 Triplets has been in development hell for many years, and for a long time Morgan’s role was intended to be taken by Eddie Murphy.

As much as this is a great career move for Morgan (who recently co-starred with Murphy in Coming 2 America), we can’t help feeling a bit bad for him, as he’s only 52 years old – 22 years younger than Schwarzenegger, and 24 years younger than DeVito! 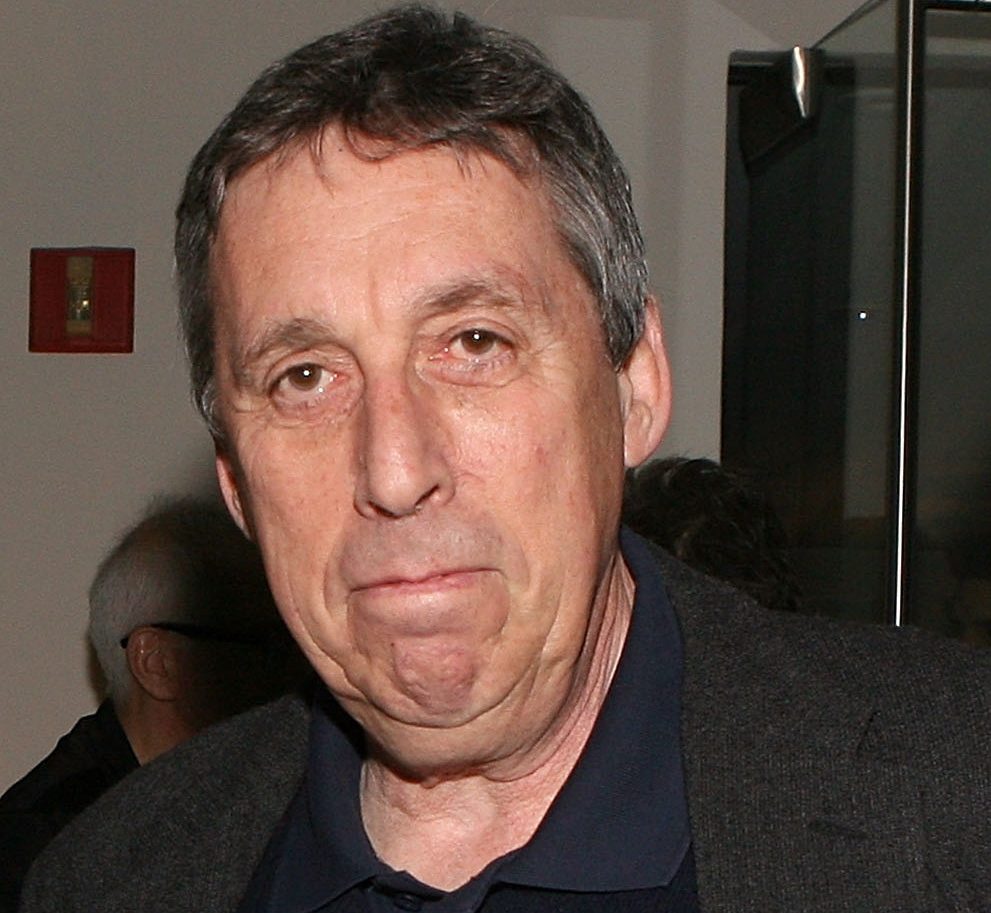 The Twins sequel will also see the return of original director Ivan Reitman, who told Deadline, “I haven’t directed in a couple years, but Arnold kept saying, ‘c’mon, we had such a great time.’” 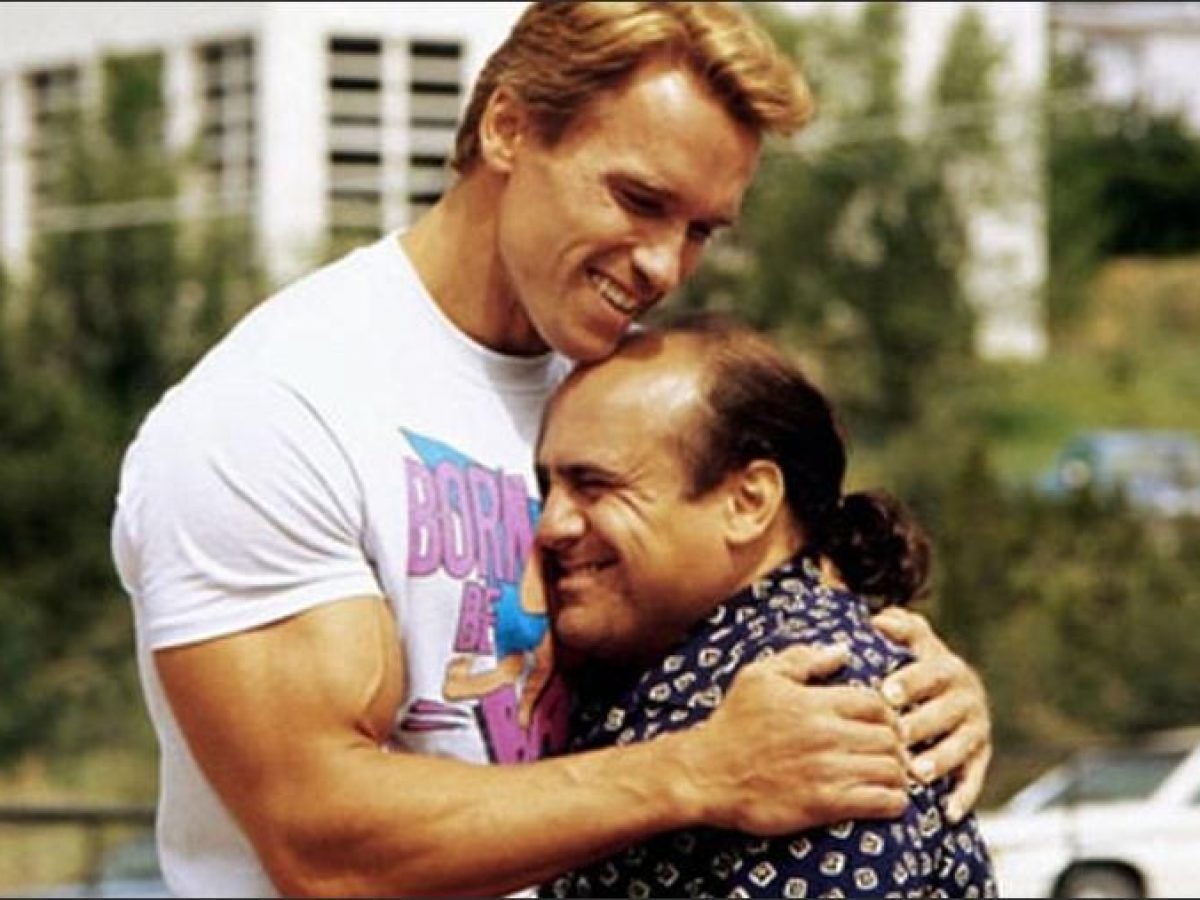 Triplets is set to start filming in January 2022 in Boston; no release date has been set at present.