10 Gadgets That Will Transport You Back To The 90s

The constant advancement of technology during our formative years meant that the presents gifted to us at Christmas were often completely out of date by the time we tucked into our Easter eggs.

This meant that by the dawn of the 1990s, we were absolutely desperate to update our ageing box of gadgets that were once state of the art, but which were now gathering dust in our bedroom as they waited to be replaced.

Thankfully the Argos catalogue was our best friend, helping us to choose the items we should ask our parents to purchase at the next available opportunity. Below are 10 examples of toys and gadgets from the 1990s that we suspect will immediately transport you back to the 1990s. 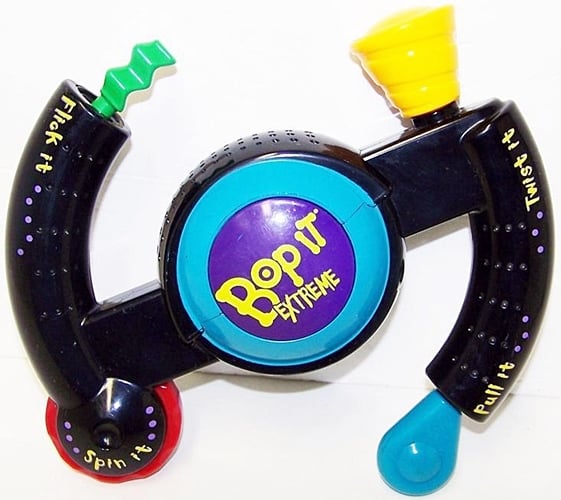 The first version of Bop It was released in 1996, and it tested our reflexes to the max as we flicked, pulled, twisted, spun and ‘bopped’ as fast as we possibly could.

Beating our siblings’ high score was the name of the game, and subsequent updates such as Bop It Extreme, Bop It Smash and Bop It New Moves have led to over 30 million Bop Its being sold across the globe. 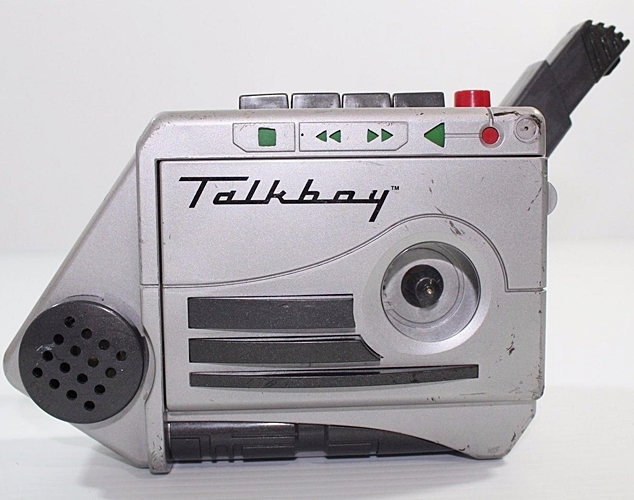 Originally created by the manufacturer Tiger as a prop for the 1992 film Home Alone 2: Lost in New York, the Talkboy Voice Recorder was very soon being sold on our local high street.

The first version of the device (which didn’t have the voice-changer that Macaulay Culkin used in the film) did not sell well, but a deluxe version was soon released that saw sales go through the roof. 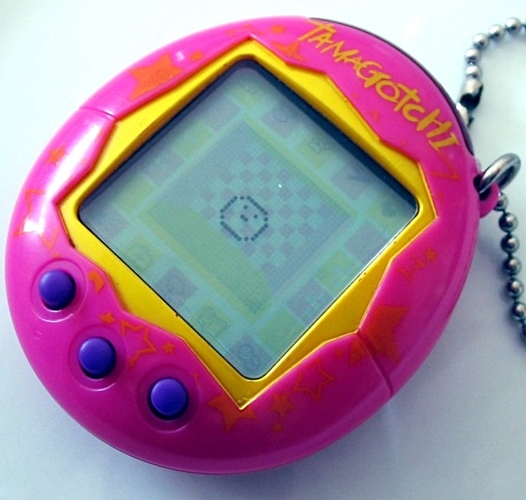 Named after a combination of the Japanese words tamago (egg) and uotchi (watch), Tamagotchi hit toy shop shelves in 1997, and very quickly became one of the biggest toy crazes of all time with over 82 million units sold.

A simple three-button device they may have been, but being able to look after our very own Tamagotchi pet was one of the greatest joys of our entire childhood. 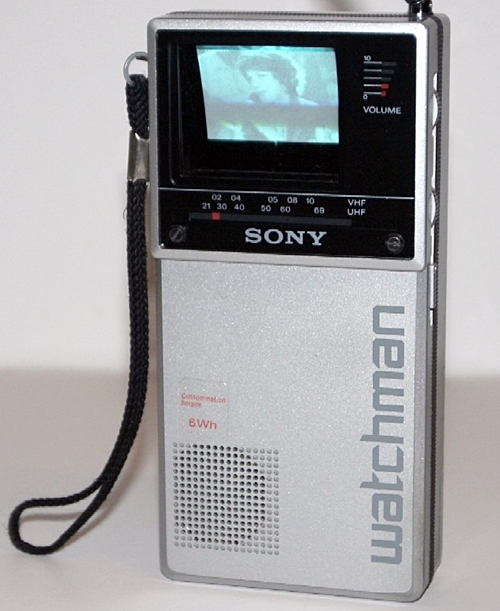 These days we can view whatever we want on our smartphones, but back in the 1990s, if we wanted to watch our stories on the go then we had no choice but to purchase a Handheld TV.

Unfortunately, even if we were able to tune in to our favourite show, the devices came with a screen so small that we could barely make out what was happening. 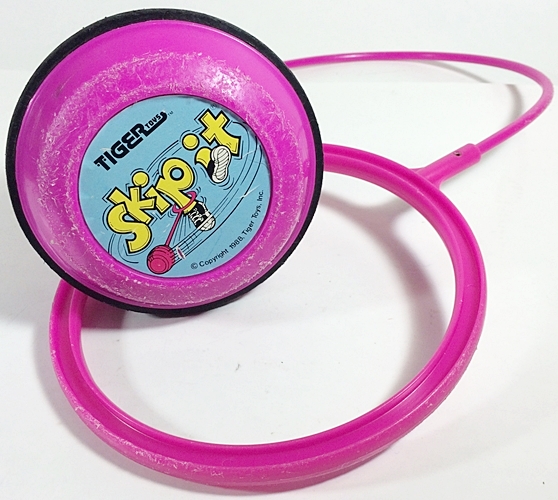 A rare combination of an entertaining toy that also kept us extremely fit, Skip-It began life as a plastic ball on the end of a plastic line that you had to spin round with one foot and hop over with the other.

Skip-Its evolved significantly as the years progressed, with a handy counter added that told us how many rotations we had managed to achieve before we collapsed through sheer exhaustion. 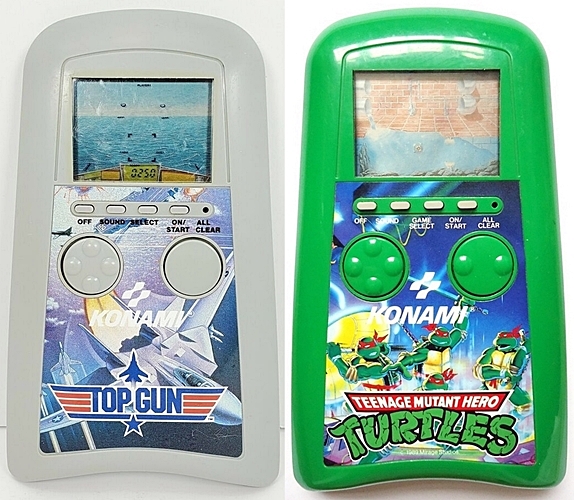 Created by the Japanese company Konami, these fantastic handheld games from the early 1990s kept us entertained for many hours.

We particularly remember playing the game that was based on our favourite 1980s film, Top Gun, as well as the one that allowed us to control the Teenage Mutant Hero Turtles. 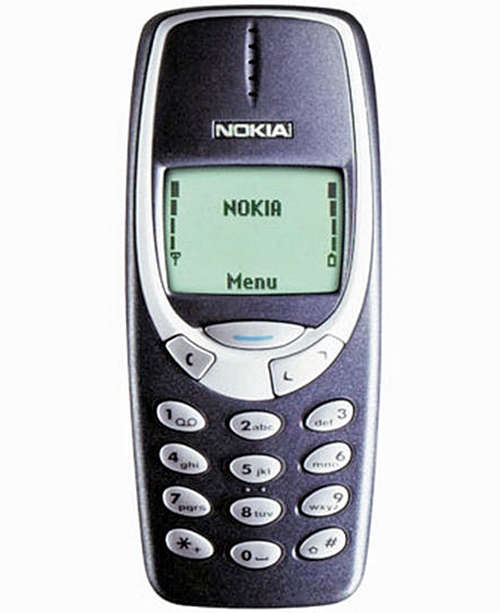 The young people of today wouldn’t believe us if we told them there was a time when we only used our mobile phone to make calls and send text messages, but those of you old enough to remember the Nokia 3310 will understand exactly what we’re talking about.

It may have been basic, but the Nokia 3310 did at least allow us to play a handful of very simple games, including the timeless Snake, which saw us having to stop the slithering pixellated reptile from crashing into itself. 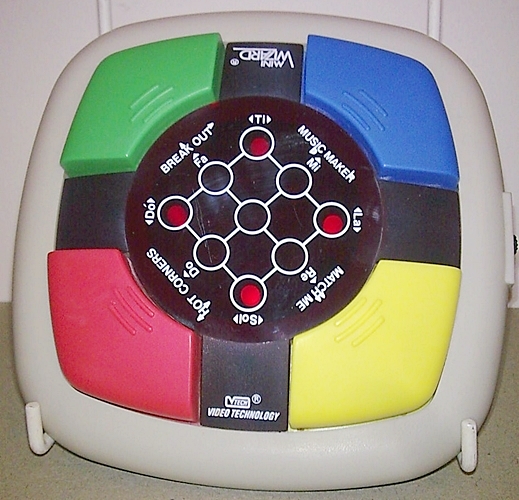 An entertaining piece of electronic kit that tested our memory, reaction speed and logic, VTech’s Wizard was a must-have gadget in the late 80s and early 90s.

Allowing us to play a number of different games, including Match Me, Break Out, Music Maker and Hot Corners, the Wizard helped turn us into the brainy geniuses we are today. 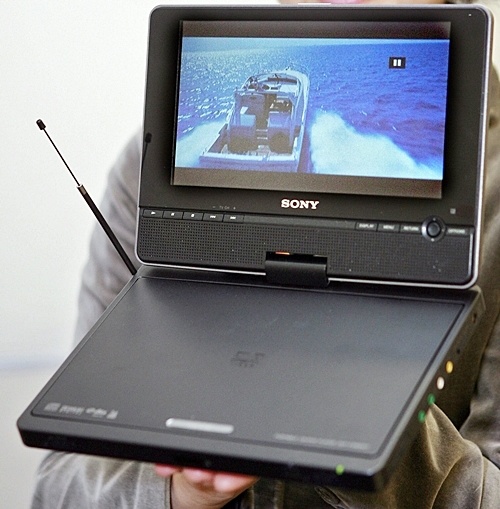 There was a time when owning a DVD player felt like you were living in the far-flung future, and there were even options for those of us who wanted to watch our favourite film away from our home-based TV set.

Unfortunately, trying to watch Jurassic Park at the back of your parents’ car soon proved problematic when the DVD kept skipping past your favourite part of Steven Spielberg’s classic dinosaur flick. 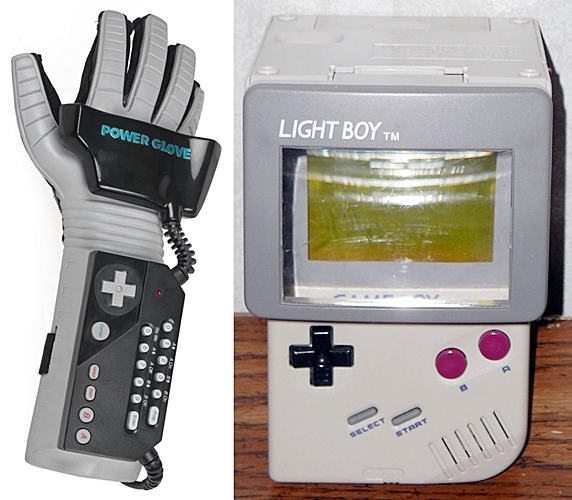 Examples of such failed pieces of kit are the ridiculously bulky Power Glove and the Game Boy Magnifier (or Light Boy), the latter of which only succeeded in making your Game Boy games even more pixellated.