The Top Ten Holiday Destinations Of The 1980s

Retro 80s holidays such as Madeira, Costa Brava and Gibraltar are all starting to make a comeback in recent years. That’s right, your former childhood ‘bucket and spade’ resorts are set to become popular once more, mainly amongst holidaymakers looking for some sun and sand.

Holiday providers are now starting to include 80s favourites such as Malta in their catalogues again. So get your perm ready and pack your trunks, it’s time to take a holiday down memory lane! Below we’ve listed ten of the most popular foreign destinations amongst Brits in the 80s, from package holiday regulars to lively up-and-comers. 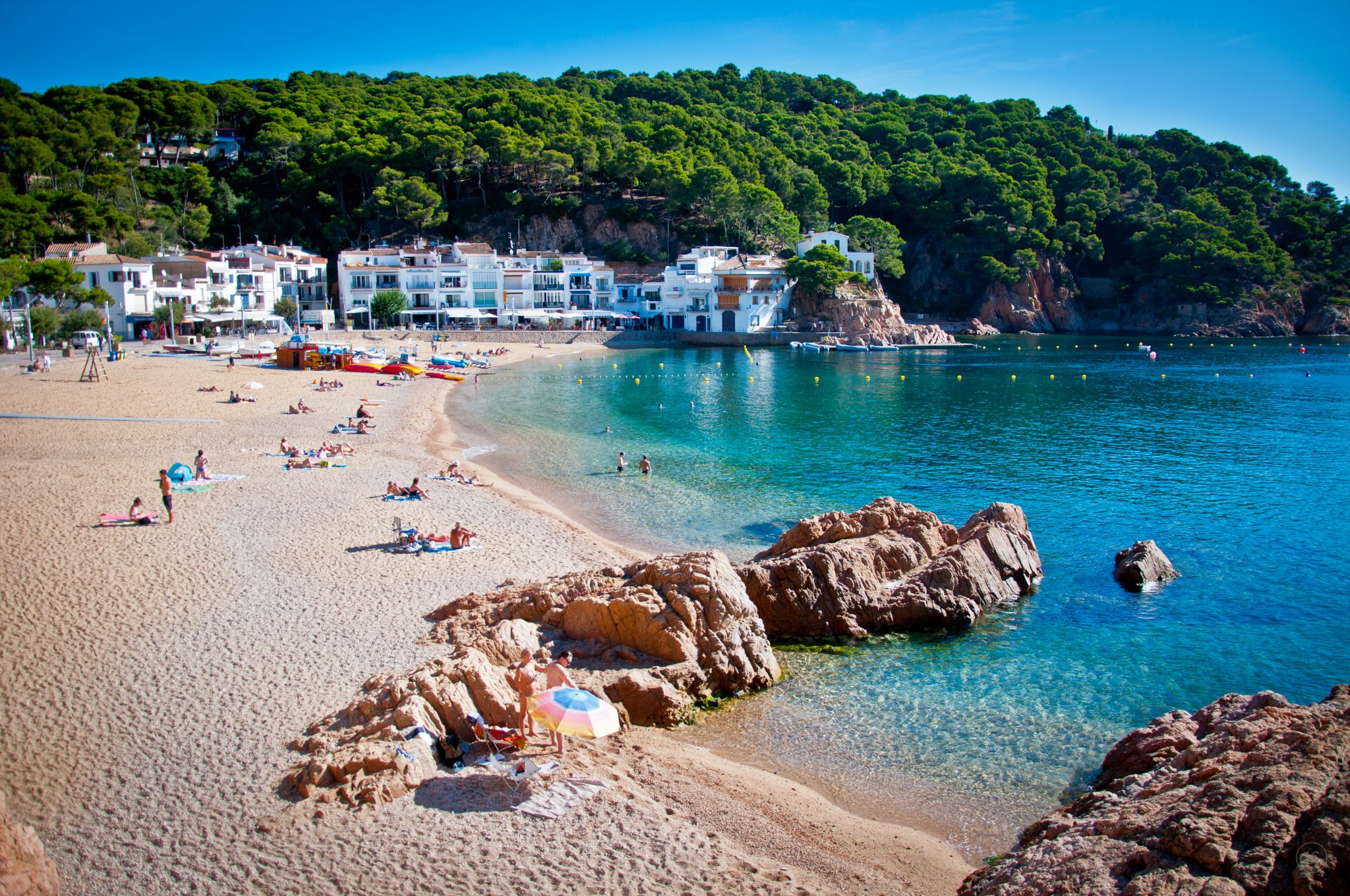 Costa Brava was first discovered by the Ancient Greeks over 3,000 years ago, then it was overrun by invading British holidaymakers in the 1980s. Located in North-Eastern Spain, summers are hot in the Costa Brava and last longer than in the UK, making it a perfect holiday destination for hordes of Brits sporting mullets and Charles & Diana wedding t-shirts.

Nowadays, homeowners in the area are mainly from France and Northern Europe, with less of a ‘Brits abroad’ culture than other places. The area gets four different seasons, so it’s not as popular with winter sun-seekers or stag parties – which is probably for the best! 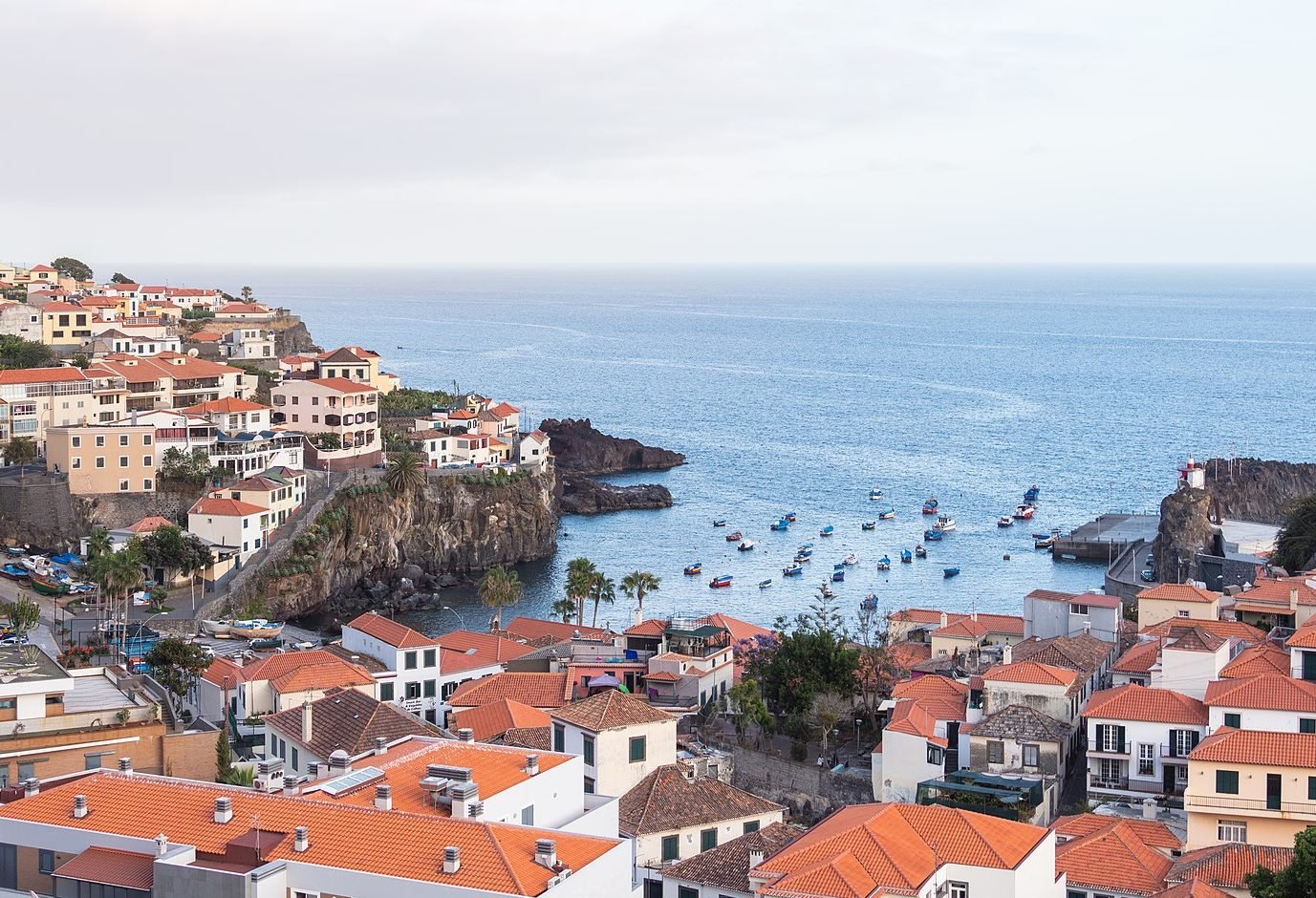 Portugal’s Madeira was another regular feature in package holiday catalogues. Tourists in the 1980s used to love the soaring temperatures and deep blue sea surrounding the island, as well as its wine of the same name.

In recent years Madeira has been more popular with the silver-haired members of the population, but recent trends have seen it attracting families and couples once more.  Football fans in particular are now flocking to fly into the Cristiano Ronaldo Madeira International Airport and get a taste of the Real Madrid footballer’s native lifestyle. 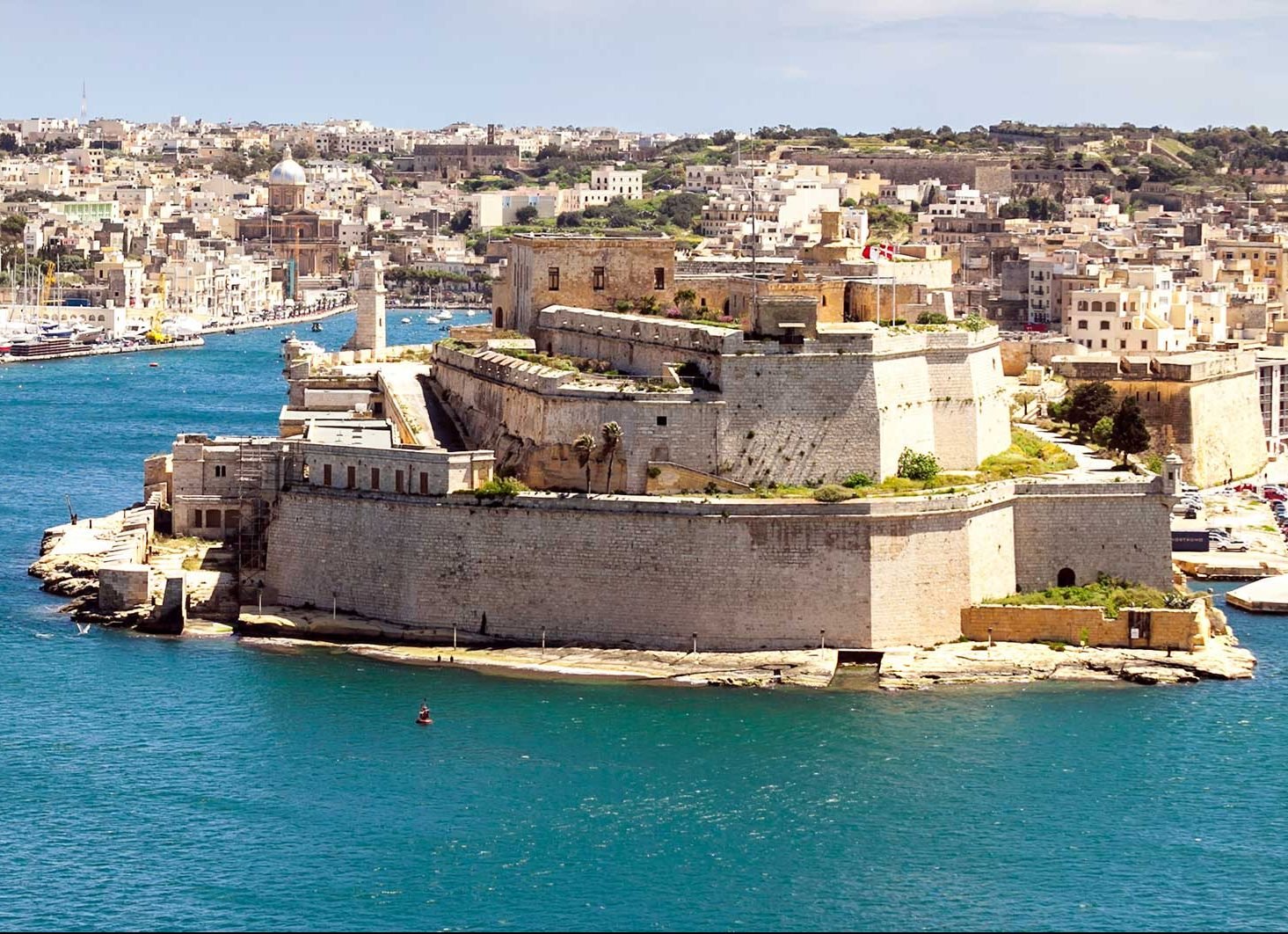 Another island that was definitely popular in the 80s was Malta, the tiny archipelago located in the central Mediterranean. Despite the rustic public transport and occasional power cuts, holidaymakers still hold fond memories of their time in Malta.

Nowadays Malta has changed vastly, with building work going on across the island to cater for a new influx of tourists. 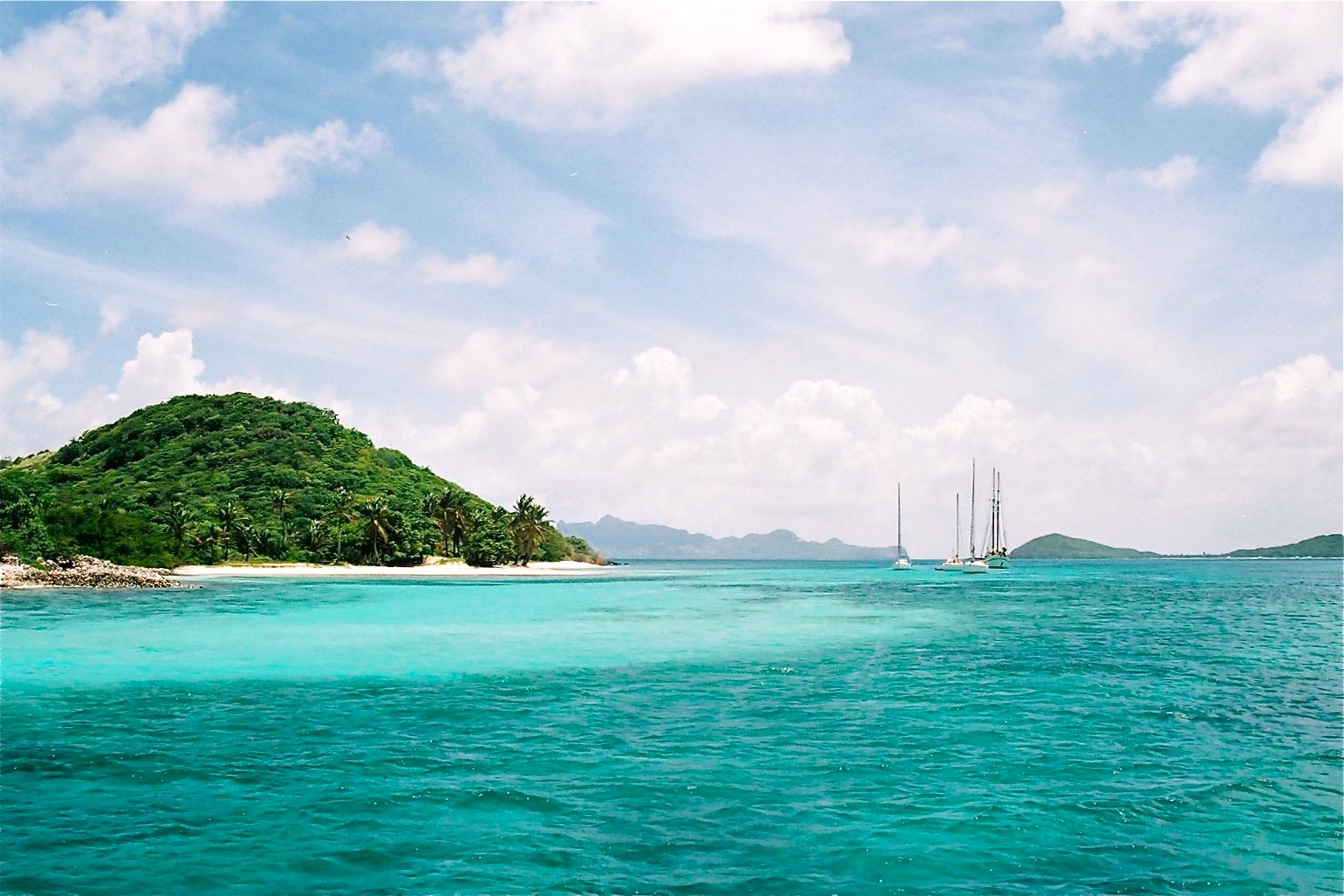 If you were lucky enough to have a bit of extra cash on hand in the 80s, then you may well remember going to visit one of the Caribbean islands on holiday. The early 1980s saw many travel providers chartering their first flights between the UK and the Caribbean, so many Brits made sure to take advantage.

The Caribbean remains a popular holiday destination for people of all ages, thanks to its gorgeous sandy beaches and glittering blue coastline. 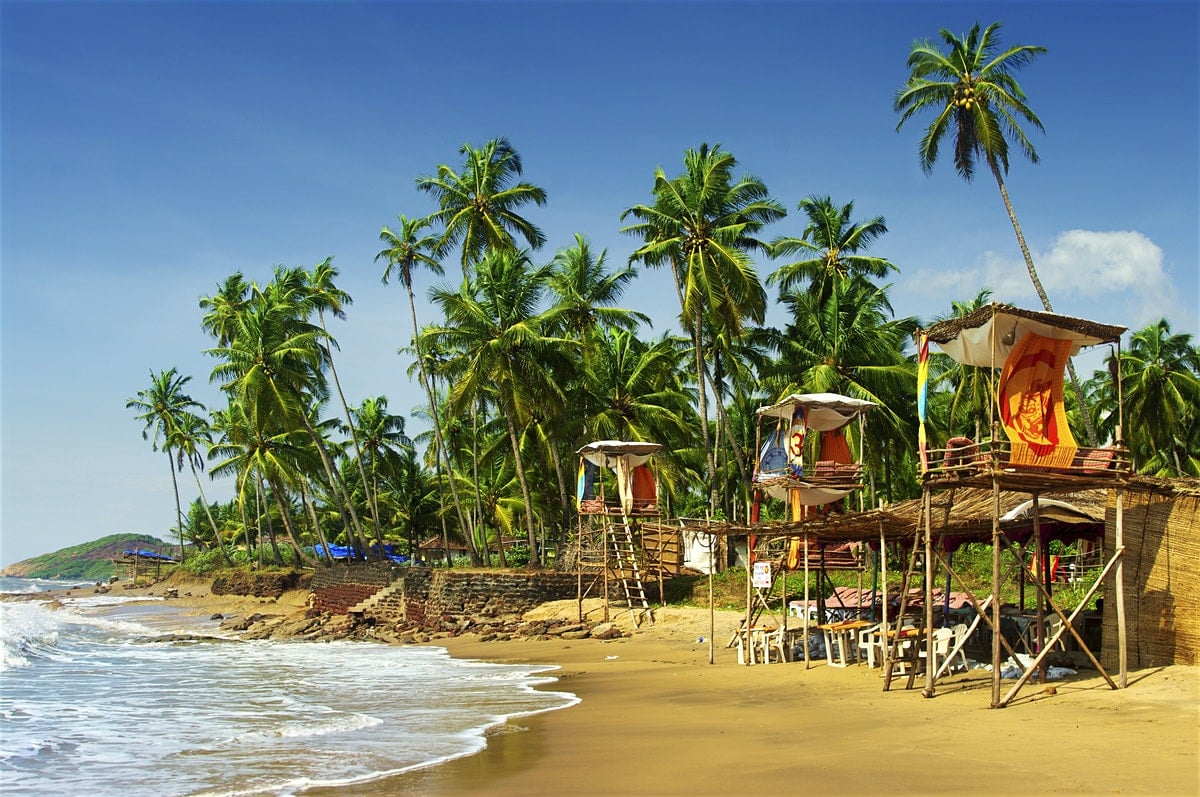 Another long-haul destination, Goa was popular amongst a younger crowd of party people in the 1980s. The psychedelic trance scene was just kicking off in the area, so any hardcore trance enthusiasts would have felt right at home in the Indian coastal town.

Infamous ‘Full Moon’ parties occurred throughout the 70s and 80s, and today the former Portuguese colony is still known for its laidback ‘free spirit’ vibe. 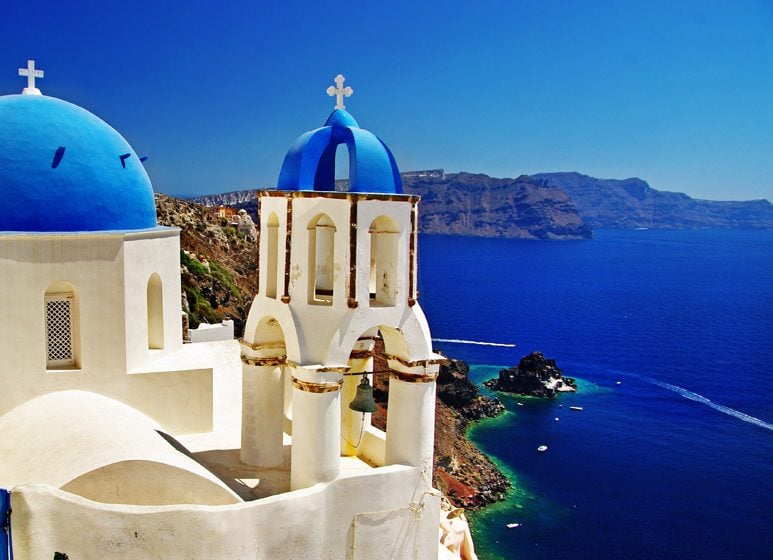 Greece was the first holiday abroad for many young Brits in the 1980s. Interrailing was just becoming popular, with Athens being amongst the most-visited destinations in Europe by rail.

Of course, families also flocked to Greek coastal resorts and islands, and Greece’s popularity in the 80s has shown no sign of decreasing. Greece still has something for everyone from party destinations such as Mykonos to more relaxed island locations. 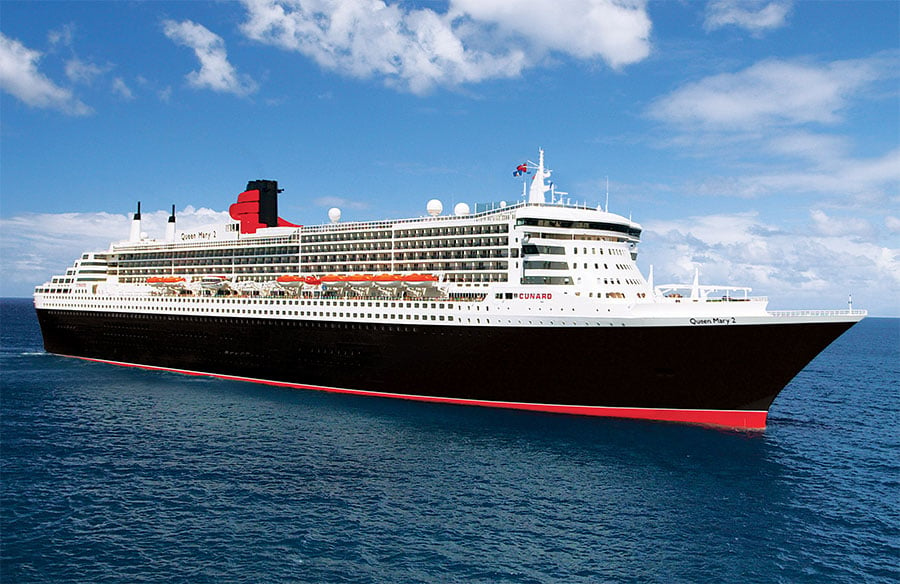 The 1980s witnessed a revolution in cruise holidays. A trend emerged for the ‘cruise to nowhere’ style breaks, where the cruise liner itself was the real holiday and everything you could possibly need was already on board. Mega ships began to spring up everywhere to cater for this new demand and cruise holidays flourished throughout the 80s and beyond!

Cruises are still popular, and the cruise liners that we know and love today are usually modelled on their 80s ancestors. 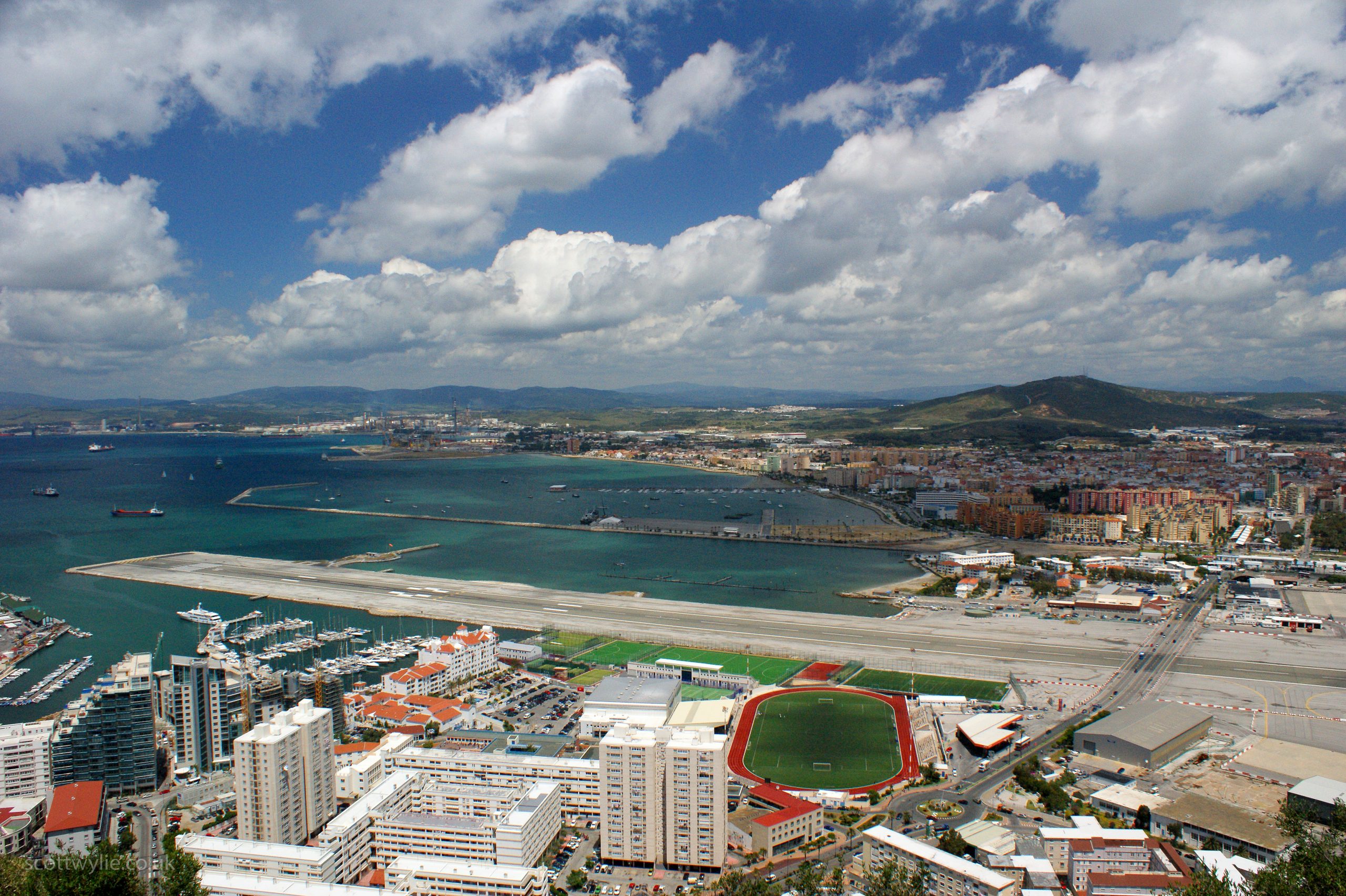 Gibraltar was an obvious holiday destination for any Brits wanting to feel at home abroad in the 1980s. As the Ministry of Defence began to wind down its presence, they were replaced by British holidaymakers looking for sun and sea with some of the creature comforts of home. 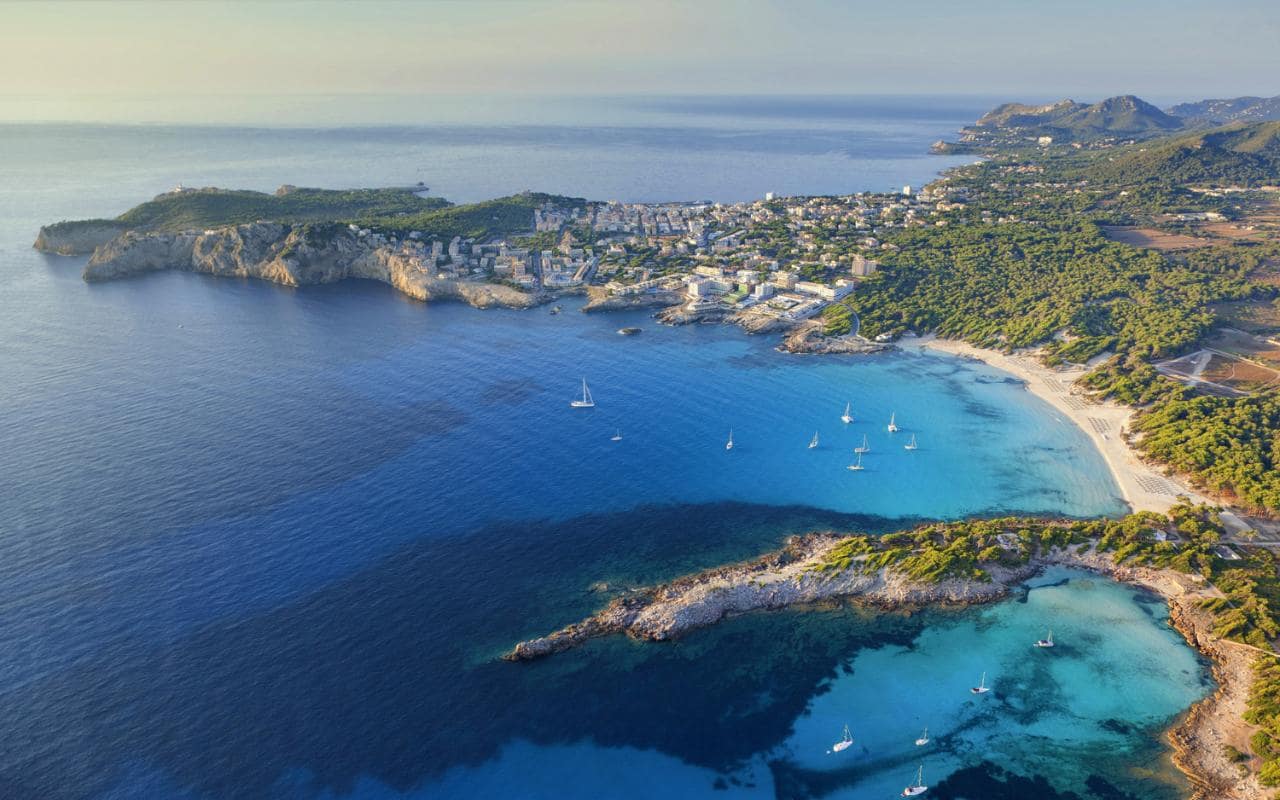 In 1962, Thomson Airways chartered its first flight from Manchester to Palma, Majorca. The rest, as they say, is history and Majorca became a firm favourite amongst British holidaymakers throughout the 1980s.

Unfortunately, it eventually acquired a reputation as a tacky resort island, with locations such as Magaluf becoming parodies of themselves. However, the island has undergone a major renovation since then and Majorca now has tourists and celebrities flocking to its shores once more. 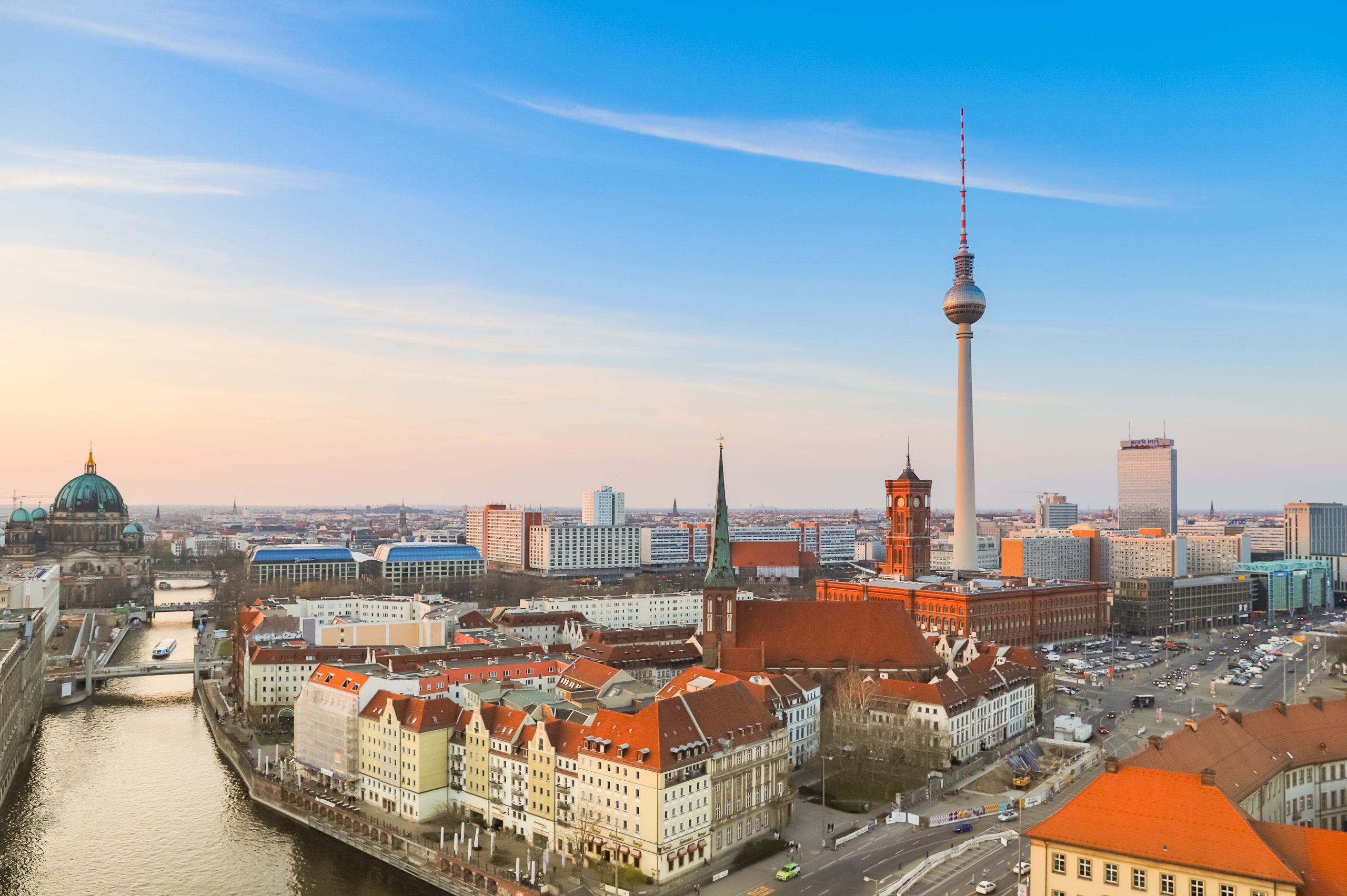 Berlin was still divided by a wall, but in areas of East and West Berlin, the hedonism and partying that has defined the city for decades was just starting to spring up. Any 80s kids looking for a party destination wouldn’t have been too disappointed with Berlin, a European city that didn’t sleep.

Nowadays, since German reunification, Berlin is more popular than ever – its history, arts and culture (as well as its nightclubs) still attract millions of tourists each year.