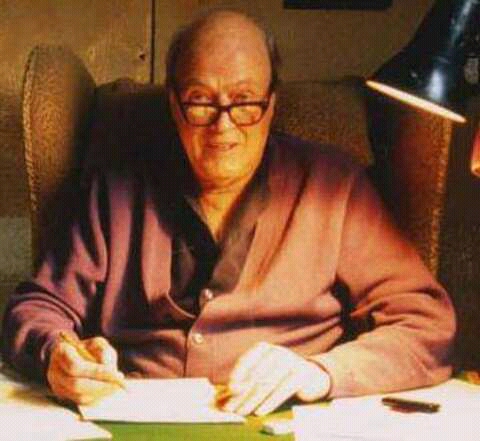 Roald Dahl the extremely unique children’s writer. His books were often rather dark, unsentimental, with unexpected endings. It makes you wonder if really, he didn’t like children much?! 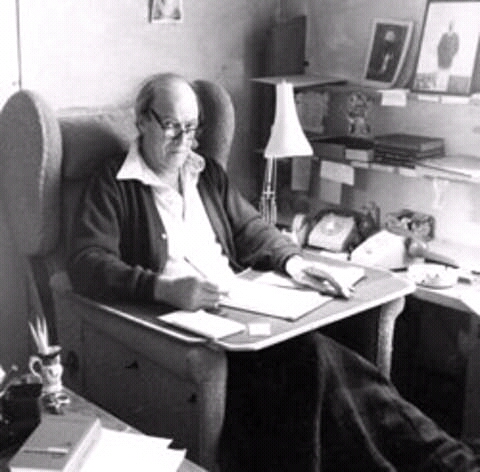 However children loved his books! They are a joy to read. Fun and extremely entertaining. They are just as popular today as they have always been.

Roald Dahl was born in Llandaff, Cardiff, Wales. On 13th September 1916. During World War II Roald served in the Royal Air Force, from 1939, he was twenty three years old.

Roald died on 23rd November 1990, he was seventy four. But what a legacy of work he has left behind, his books will live on forever, for generation after generation of children to enjoy. Some of Roald Dahl’s most classic and hugely popular books were released in the 1980’s. Many of which have been turned into feature films. The world simply loves a Roald Dahl story. He has sold over two hundred and fifty million books world wide. 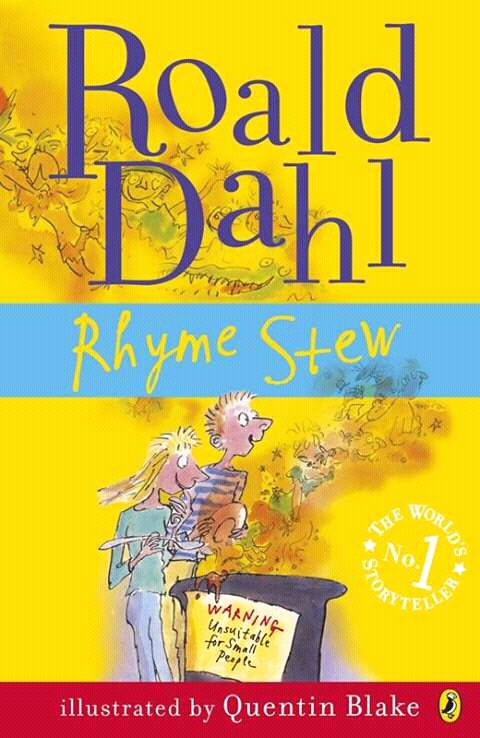 This book is hilarious! It is a collection of poems for children. Though some of the stories contain slight sexual references, so due to risqué material, the book carries the warning, unsuitable for ‘small people’.

The poems are either a parody of well known fairy tales, such as, Hansel and Gretel, The Tortoise And The Hare, Dick Whittington And His Cat, or Roalds very own little stories. A very amusing read! 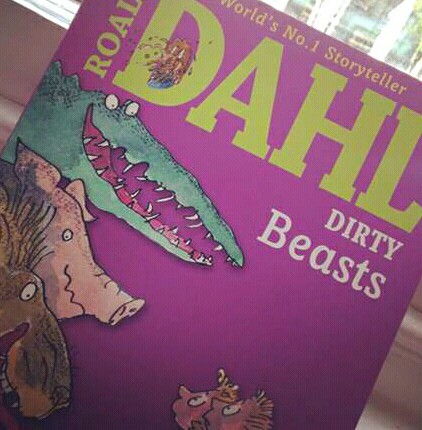 Dirty Beasts is another of Roalds collection of poetry books. It is a following up to Revolting Rhymes (mentioned later on…) This book contains nine poems about unsuspecting animals, which include, The Lion, The Pig, The Crocodile. All a blast to read!

An audio book was also released, with Prunella Scales and Timothy West reading the poems. 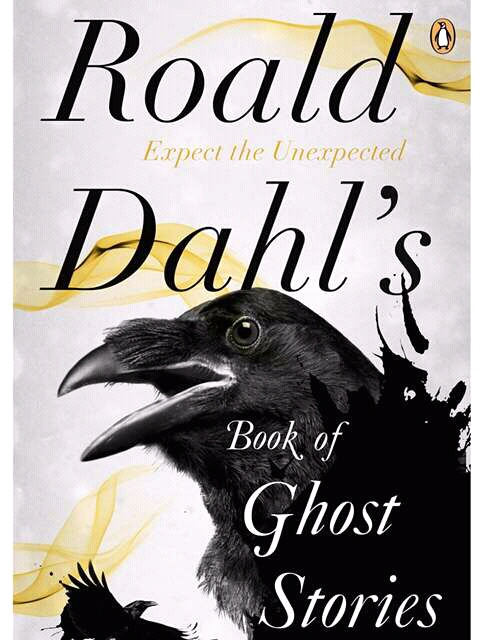 “Spookiness is, after all, the real purpose of the ghost story,” Roald says in this supernatural fiction book.

The book contains a collection of ghost stories, chosen by Roald himself. He read seven hundred and forty nine supernatural tales, from a large selection of writers at the British Museum. Before choosing fourteen tales which he considered to be the best. 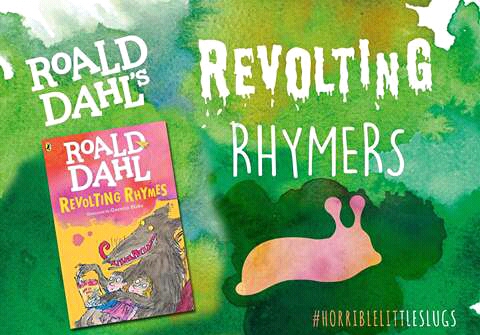 Aww Revolting Rhymes, the title alone is enough for any child to want to start flicking through it’s pages! This is one hysterical read!

It is a collection of Roalds poems, with his parody of traditional folk tales in verse, with Roalds reinterpretation of six well known fairy tales, with very surprising endings!

This book was the shortest book Roald wrote. 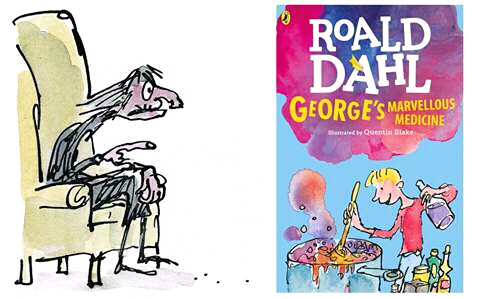 Roald Dahl had huge respect for Doctors. He dedicated this book to, ‘Doctors Everywhere’.

Eight year old George is fed up of his Grandmother bossing him around, teasing him. To punish her for her abuse, George makes a magic medicine, to replace her old one. George’s medicine contains a whole host of unusual ingredients, from gin, shampoo, to floor polish! The Grandmother has some of the medicine, she grows as tall as the house, the adventures begin… 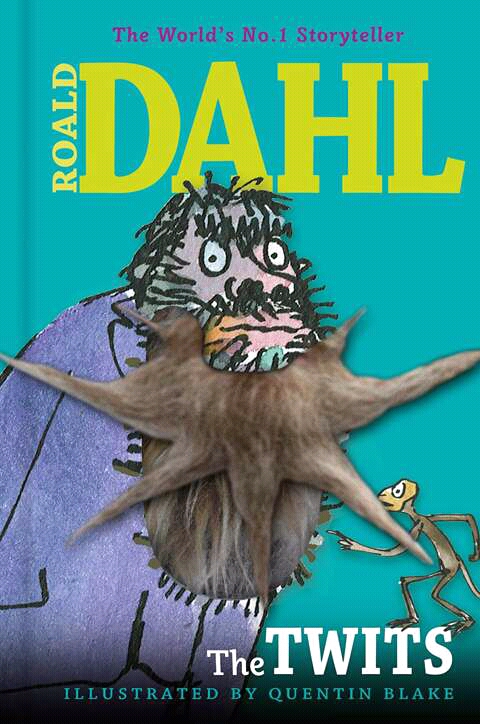 A hideous couple, The Twits, who live together, and play nasty practical jokes on each other, out of their pure hatred for one another.

Roald Dahl had an acute hatred of beards. He had a strong desire to do something against beards, saying, “What a lot of hairy-faced men there are around these days!” 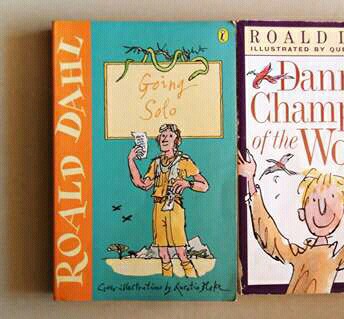 This book is an autobiography, of the incredible story of Roald Dahl’s childhood and youth. From a voyage to Africa. Joining the Royal Air Force. Serving in World War II.
Simply fascinating. 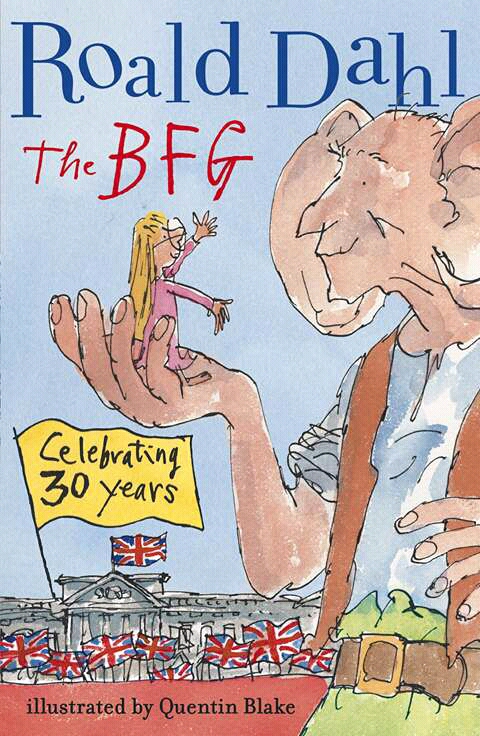 Sophie is snatched away from the orphanage one morning by the BFG (Big Friendly Giant) she had seen the BFG doing some very mysterious activities. Sophie is taken to Giant Country. But she is soon put at ease when she learns that the BFGs job is to collect, catalogue, and deliver pleasant dreams to children. 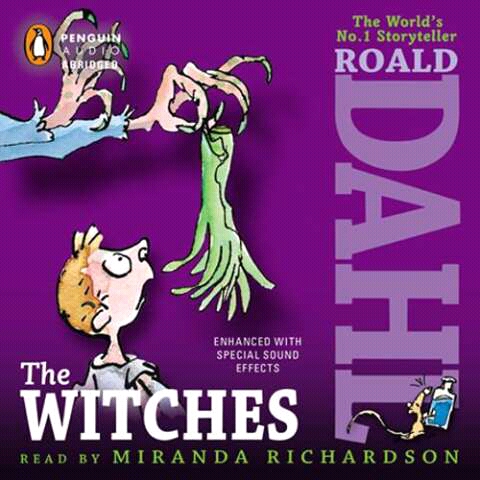 A recently orphaned young boy, goes to stay in an English hotel with his Grandmother. He soon discovers that there are many witches staying at the hotel, who are planning to rid England of children. 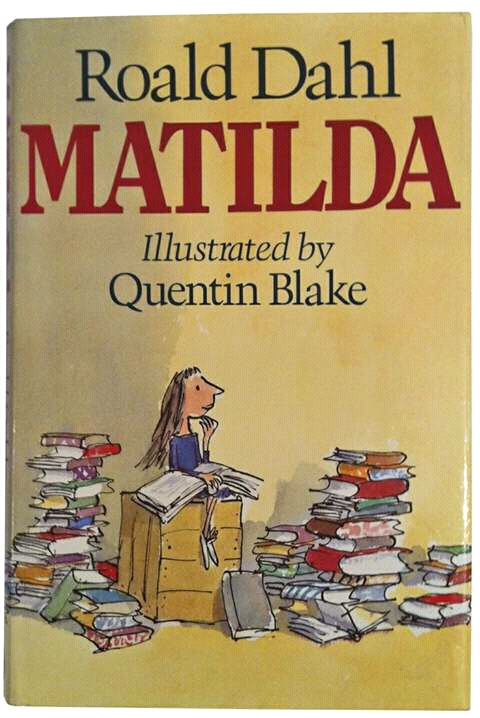 Matilda Wormwood, a talented girl, with extremely crude and distant parents. Her headmistress, Mrs Trunchball, is even worse, a mean, horrid bully.

Matilda realises she has the power of telekinesis. So she begins to defend her friends against the mean and strict, Mrs Trunchball, and she fights back against her parents.

Matilda is not only a successful book and film, it is also a hit musical in London’s West End too. It rightly sits proud at the number one spot in Roald Dahl’s Top Ten Books of the 1980’s.