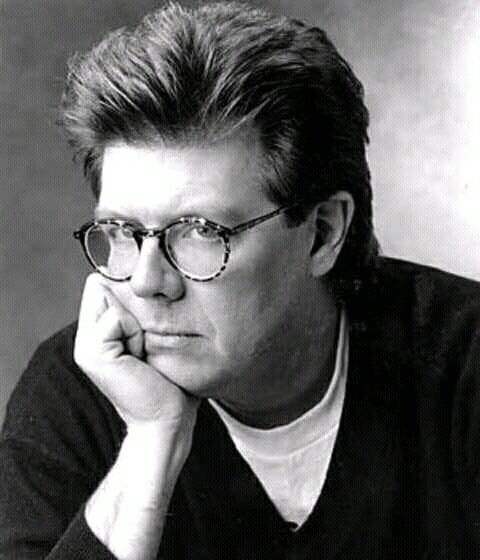 John Hughes, the director, producer, screenwriter, of some of the most successful films of the 1980s. Really making his mark in 1983, with the success of National Lampoons Vacation, which John Hughes wrote. The film, a road trip comedy, starred Chevy Chase.

What a legacy of films he leaves us with, feel good, comedies, to be enjoyed by future generations too! Here are his top ten films from the 1980s… 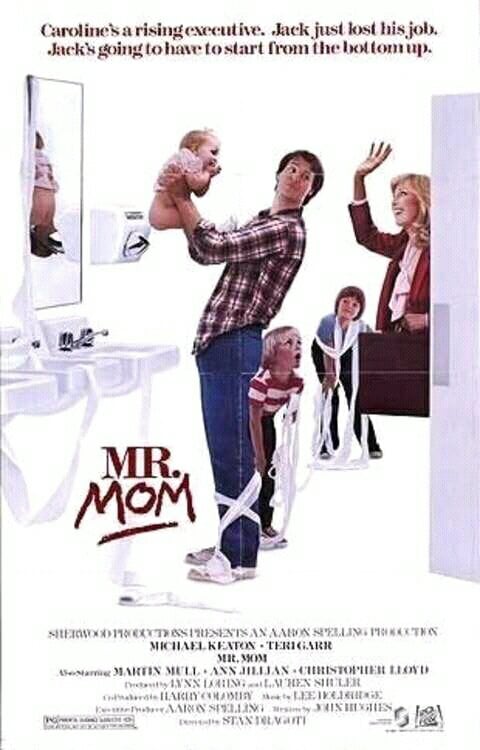 Written by John Hughes, 1983. A fish out of water comedy! Starring Michael Keaton as Jake Butler, who becomes a stay at home Dad, to his three children, while his wife returns to work! His wife Caroline Butler, is played by Terri Garr.

Jake very quickly discovers the duties of the home, washing, cooking, cleaning, looking after the children, isn’t as easy as he thought it would be!

Jake really has no clue what he is doing! The adventures begin… 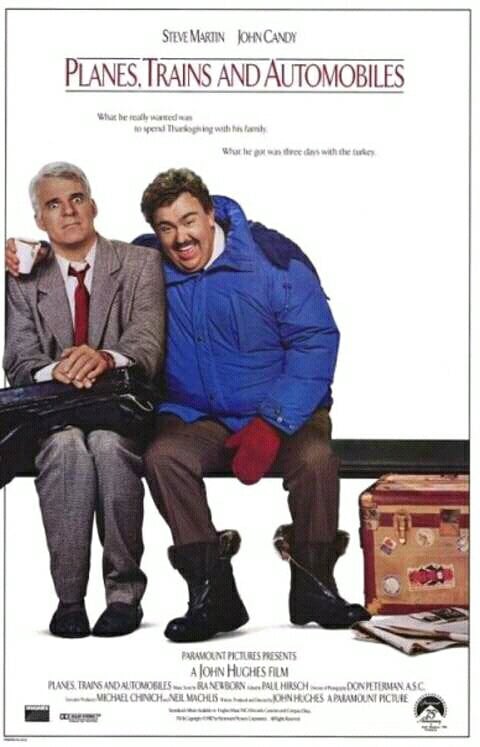 Directed, produced and written by Hughes. Released in 1987. Starring Steve Martin and John Candy, who was close friends with Hughes. 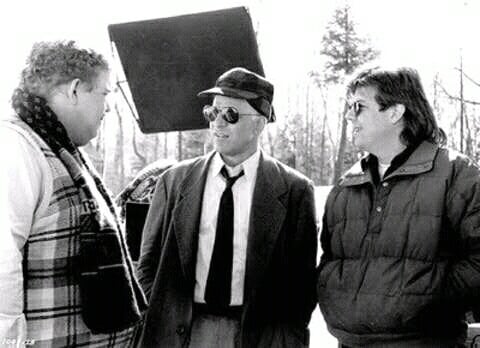 John Hughes wanted to do a film away from the teen comedy genre. This film, a comedy, follows two men, with very different personalities, as they encounter one disaster after another on their journey home for Thanksgiving! 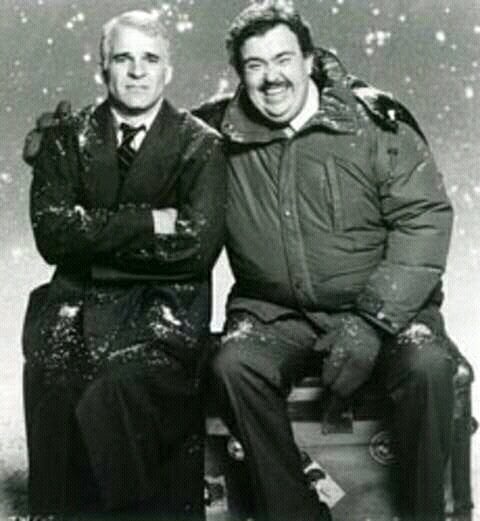 Steve Martin is Neal Page, a grumpy, non talkative business man. Del Griffith (John Candy) a shower ring curtain sales man, who is out going and chatty! Martin and Candy’s comedic chemistry on screen is hilarious! The film is always a joy to watch! 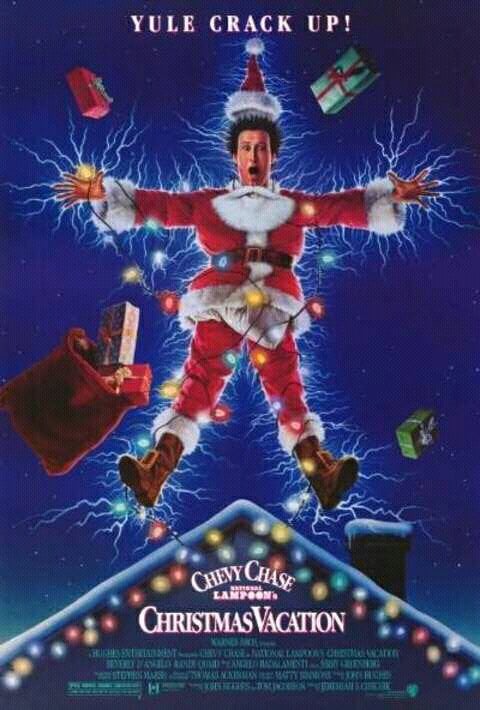 Chevy Chase is back in the role of Clark W Griswold in this 1989 Christmas comedy classic!

Written and produced by John Hughes. It follows the Griswold’s family Christmas, but things don’t quite go as Clark planned! Exploding turkeys, kidnappings, a squirrel on the loose, Cousin Eddie emptying his camper van toilet into the drains! Yes all the fun you’d expect from the Griswold’s!

The Griswold house especially looks amazing, with the tonnes of Christmas lights on it! 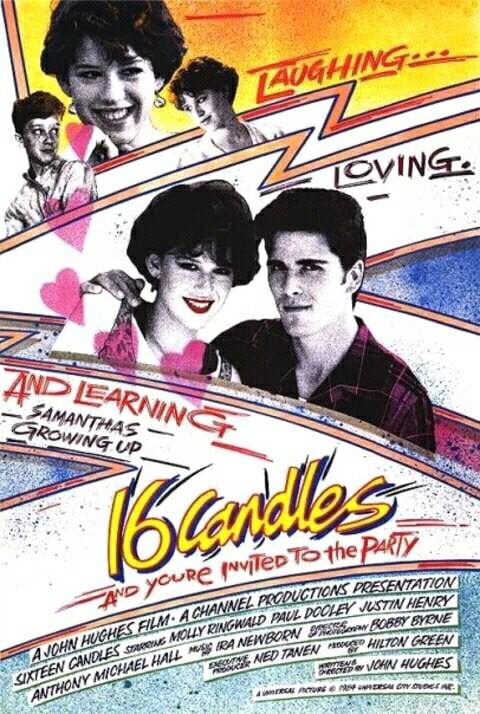 Molly Ringwold plays Samantha Baker, a girl who is soon approaching her sixteenth birthday! Who is full of all the issues teenagers face. Samantha goes through every embarrassment, and has the hots for an older man, but the school geek is after her!

Directed and Written by Hughes. This 1984 film is a coming of age comedy and it was a huge hit!

Aww teenage life before smartphones and the internet! 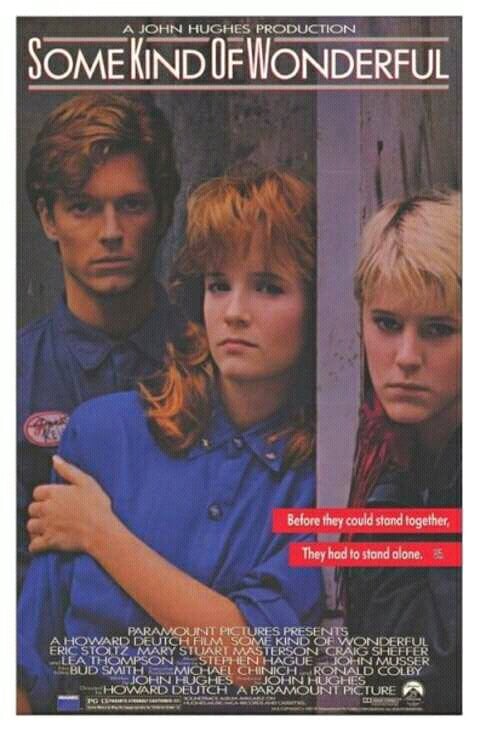 6) Some Kind Of Wonderful.

Keith Nelson (Eric Stoltz) wants to get a date with popular girl Amanda Jones, played by Lea Thompson. With the help of Watts, his tom boy best friend (Mary Stuart Masterson) But Watts realises she likes Keith more than just a friend, so tries to stop his pursuit of Amanda! 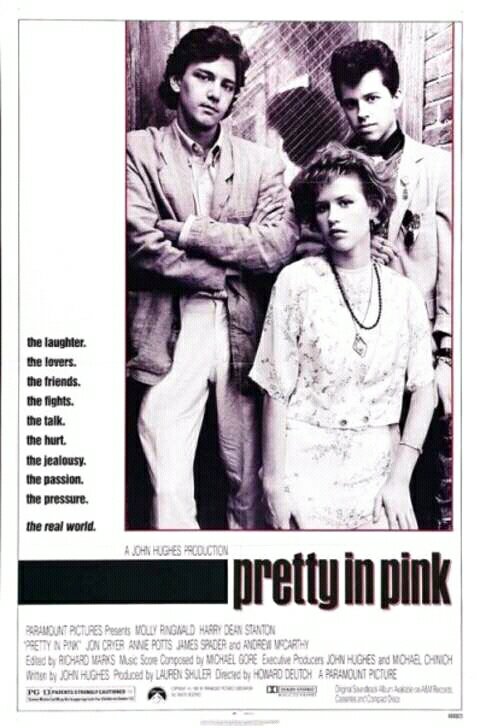 1986,written and produced by Hughes. A cult classic, romantic comedy. Showing the cliques of American high schools in the 80s.

Molly Ringwold is Andie, an outcast at school, who is asked out by rich, popular kid Blane (Andrew McCarthy) Andie finds it difficult dating a boy from a different social standing! 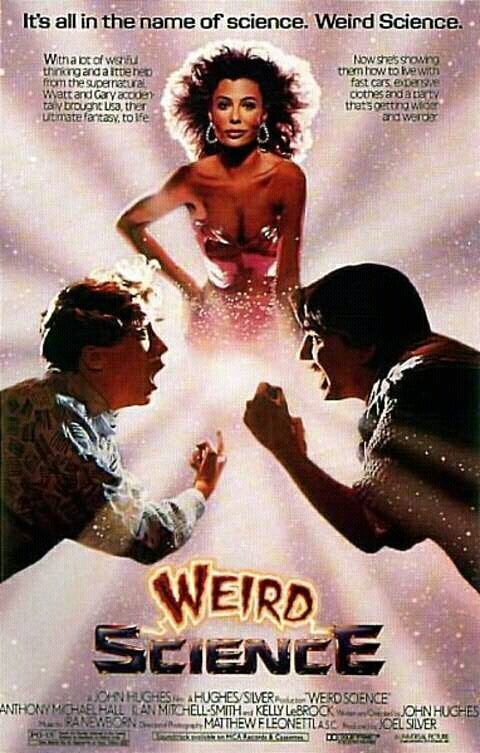 Gary and Wyatt, two teen misfits, who design their ideal woman on their computer. They accidentally bring her to life! Super human, Lisa (Kelly Le Brock) soon sets about sorting out these teenagers lives!

A 1985 film, directed and written by Hughes! 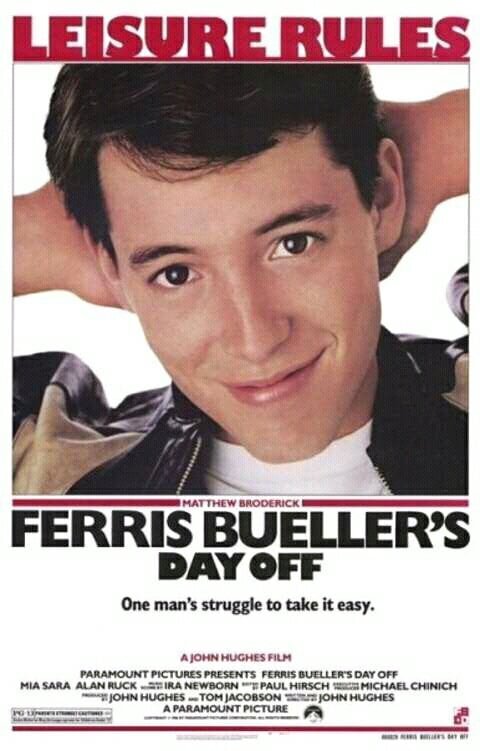 The Matthew Broderick classic! Made in 1986, John Hughes directed, produced and wrote the film. 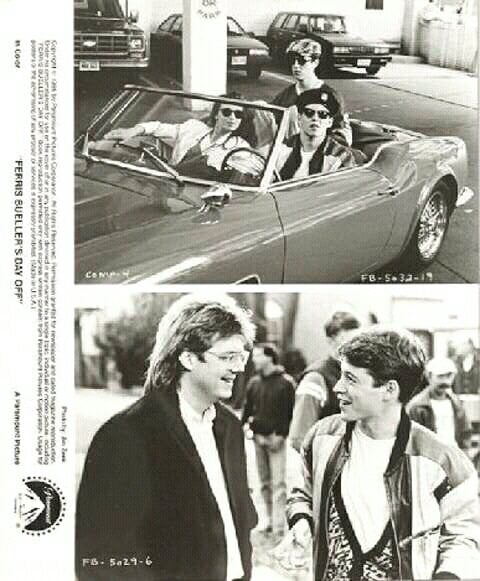 Ferris has a plan, to cut class from school for the day, and live it up large in the streets of Chicago! Taking his best friend Cameron, and Sloane, his girlfriend with him! The plan gets put into action, the fun begins.. But the headmaster is hot on their tail! 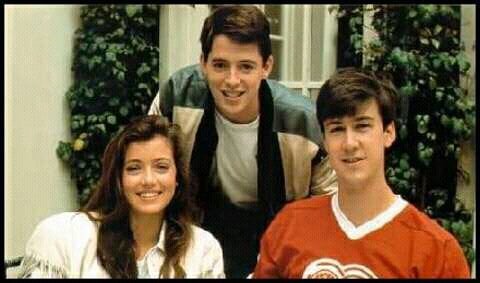 Its a laugh a minute film! 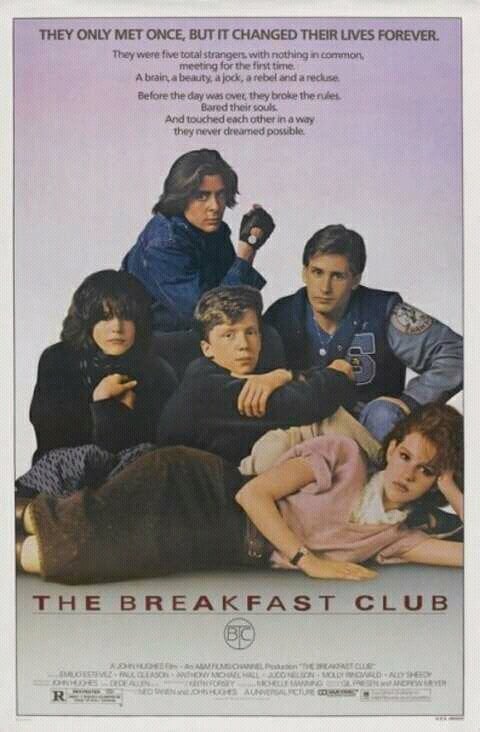 1985, written, directed and produced by Hughes. Five High School students are attending Saturday detention. Each student shares their story, making them see each other in another light. 80s favourite Molly Ringwold is cast again! 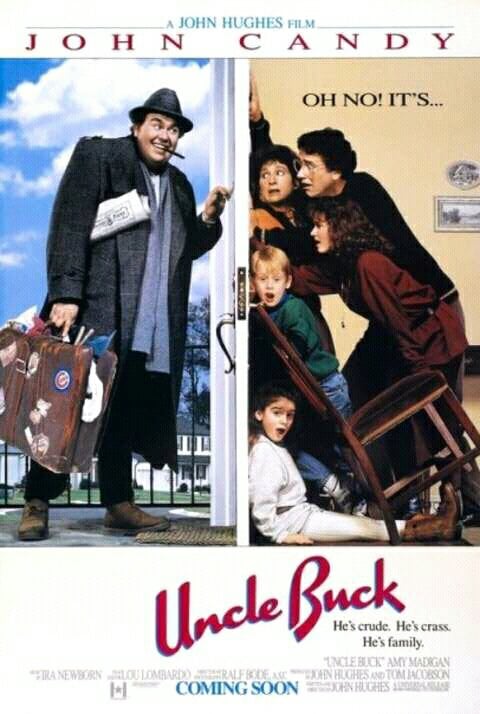 The 1989 classic! Starring John Hughes’s good friend John Candy, in the lead role, and its a break through role for former child star Macaulay Culkin too, as Uncle Bucks nephew, Miles. 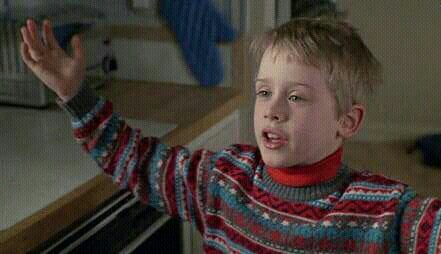 John Hughes directed, wrote and produced this comedy, of the lovable Uncle Buck, who looks after his two nieces and nephew, when his sister in law’s father has a heart attack. Uncle Buck, who has spent most his life a drinking, betting, smoking, bachelor. Looks after the children the only way he knows how! Which really is Uncle Buck style! 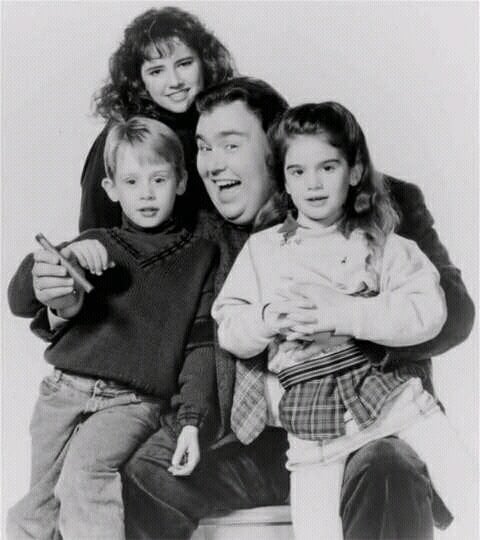