The antagonist is a key component of a great movie. Let’s face it, Star Wars would be pretty dull without Darth Vader, and The Silence of the Lambs would be nothing without Hannibal Lecter. But whilst we’ve all heard of Voldemort, The Joker and countless other male antagonists, there are many female villains whose antics would rival them all.

From Maleficent to Alex Forrest, there are numerous wicked women without whom the movie world would just not be the same. We’ve compiled a list of our favourite female movie antagonists of all time.

Not only does she rule over Hogwarts like a dictator, but the punishments Umbridge doles out are evil and twisted. When Harry goes against Umbridge’s rules, she orders him to write out the phrase “I must not tell lies”, which is consequently engraved into the young student’s skin.

Regina is prepared to go to any lengths to get what she wants, and what she wants is to destroy Cady’s blossoming social life, regardless of the cost. We’ve all met a Regina in our time, and we can safely assume that they were most probably just as awful a human being.

Ruthless and unhinged, Elle Driver shows no mercy and is truly evil to her core. Yet Kill Bill would just not be the same without her.

One of Elle Driver’s most defining (and terrible) moments comes when she murders Pai Mei by poisoning his food (and takes great pleasure in his demise). But Elle doesn’t stop there. She is cunning and sneaky in her approach to murder, even disguising herself as a nurse in order to inject the Bride with poison as she lies unconscious in a hospital. 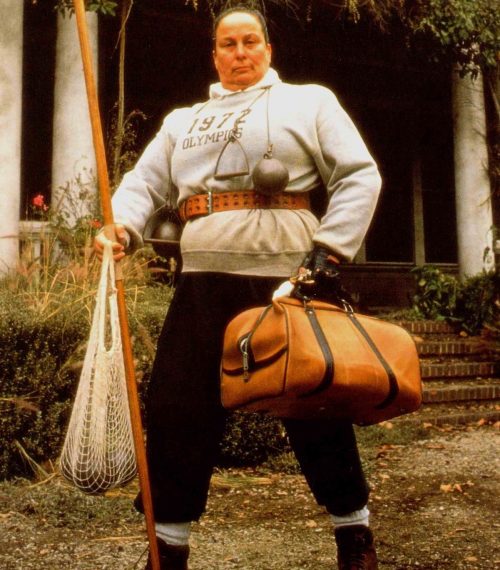 For someone with a severe hatred of childen, Mrs Trunchbull clearly made the wrong career choice, and apparently takes out her regret on those around her.

Matilda’s Mrs Truchbull is pure evil, ordering young Bruce to eat an entire chocolate cake in front of his peers purely with the intention of humiliating him. 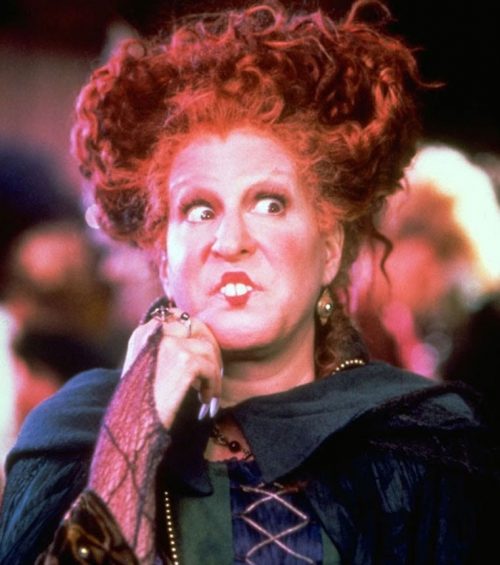 When Winifred Sanderson and her two sisters are revived from the dead on Hallow’s Eve, rather than feel grateful for their new chance at life, they instead decide to lure the children of Salem to their deaths.

Of course, the Hocus Pocus witches have every right to feel slightly bitter over their plight, considering they were executed after being accused of practising black magic. But come on, that was 300 years ago, and there really is no excuse for literally murdering small children.

Sleeping Beauty’s Maleficent is the epitome of the phrase “hell hath no fury like a woman scorned”, a villain so furious over not being invited to a children’s birthday party that she decided to curse an entire kingdom for all eternity.

The Borg Queen from Star Trek can only be characterised as ruthless, willing to go to any lengths to achieve her goals, however ill-intended.

The Borg Queen is not afraid to go to extreme measures, employing psychological tactics such as extortion or even some good old-fashioned intimidation in order to get people on her side.

Mama Fratelli is the epitome of a bad mother, so self-absorbed and wrapped up in her own affairs that she grows to resent her child, and makes no secret of the fact.

Mama Fratelli’s mistreatment of her son, Sloth, even led to him becoming severely disfigured, caused by Mama Fratelli dropping him on his head as a baby. Rather than spend her life trying to make up for this, Mama Fratelli chains him up in a derelict restaurant, telling him “it’s for your own good”.

Proof of the extreme measures extramarital affairs can drive one to, Fatal Attraction’s Alex Forrest is so consumed by infatuation and jealousy that she makes it her mission to drive a family apart, even boiling an innocent rabbit in the process.

Alex is truly unhinged, driven to the depths of despair and obsession, and Glenn Close’s terrifying portrayal of the scorned lover is enough to put anyone on edge.

Catwoman is the very definition of a femme fatale, using her charm and powers of seduction to accomplish anything she sets her mind to, however ill-intended.

Catwoman is entirely self-absorbed, and her ambiguous nature makes it hard to trust her. When it’s in her best interests, she is willing to be an ally to Batman – but she can turn in an instant.