The Top 20 Greatest Kids TV Shows As Voted By The Fans.

Ask someone what their favourite kids show was from when they were growing up and you will get so many different answers. Everyone remembers shows with different memories and fondness, and they stir different emotions in all of us.

So how do we come up with the greatest show from our childhoods? We put it to the people that matter – the fans themselves of the shows from our era and asked for them to vote for their favourites! Here are the results, as we look at:

The Top 20 Greatest Kids TV Shows As Voted By The Fans.

Mr Benn and his adventures as he dons a different costume every episode, loved by kids for generations! 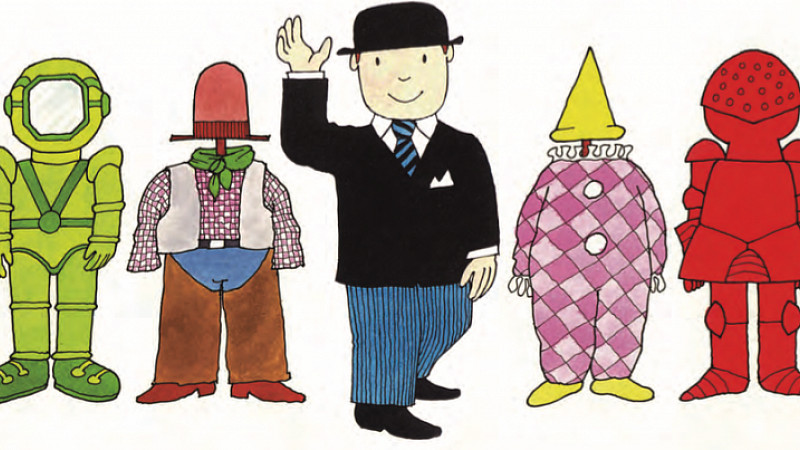 19 – The Mysterious Cities of Gold

That theme tune! “Ah-Ah-Ah-Ah-Ahhhhh, Some day we will find the ci-i-ty of go-old” and an absolute classic cartoon to boot!

The lazy old cat and his mice friends, not much excitement in this one but people love it nonetheless, largely because they can relate so well to the title character!

The man names Monkey who was born from an egg on a mountain top, bit of a cult classic with this one!

“Down at the bottom of the garden, amongst the birds and the bees, there live a lot of little people, they call the Poddington Peas”. 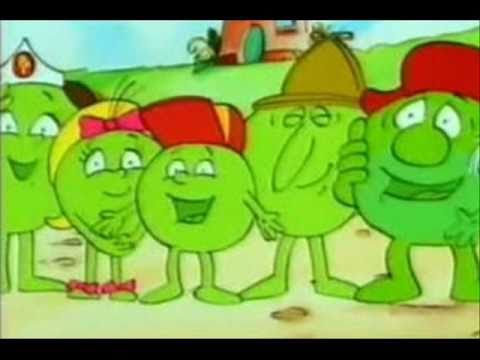 15 – Jamie and The Magic Torch

Jamie and his faithful dog companion, with the magic torch that transported them to Cuckoo Land! 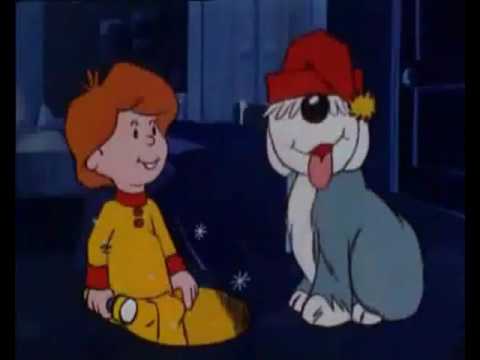 Sooty, Sweep and Sue, I grew up in the days of Matthew Corbett being the human friend, who do you remember being there with Sooty and the gang? 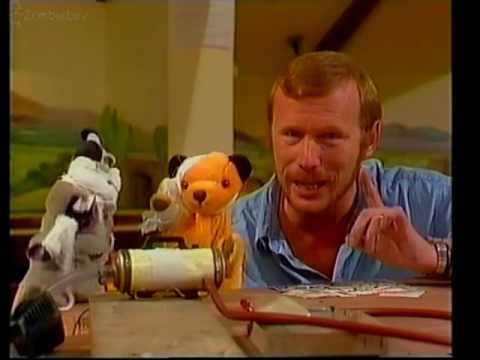 The bumbling detective who wouldn’t ever have managed to solve any issues if it weren’t for his niece Penny and her dog Brain all fighting against the dreaded Dr. Claw!

Who was your favourite Raggy Doll? I always had a soft spot for Sad Sack he was always so down about life, like a doll version of Eeyore!

Big Ted? Little Ted? Jemima? My favourite was Humpty, and I always loved it when it was the round window too!

This really epitomises the 80s for me, such an amazing show and really it was ahead of its time for what it was trying to achieve.

“Underground, overground, wombling free, the Wombles of Wimbledon Common are we”, the adventures of Orinoco, Great Uncle Bulgaria and the gang of litter-picking Wombles!

The unfortunate Burke, all he has to do is keep the trap door shut and he simply can’t ever manage to do it, chaos always ensues! 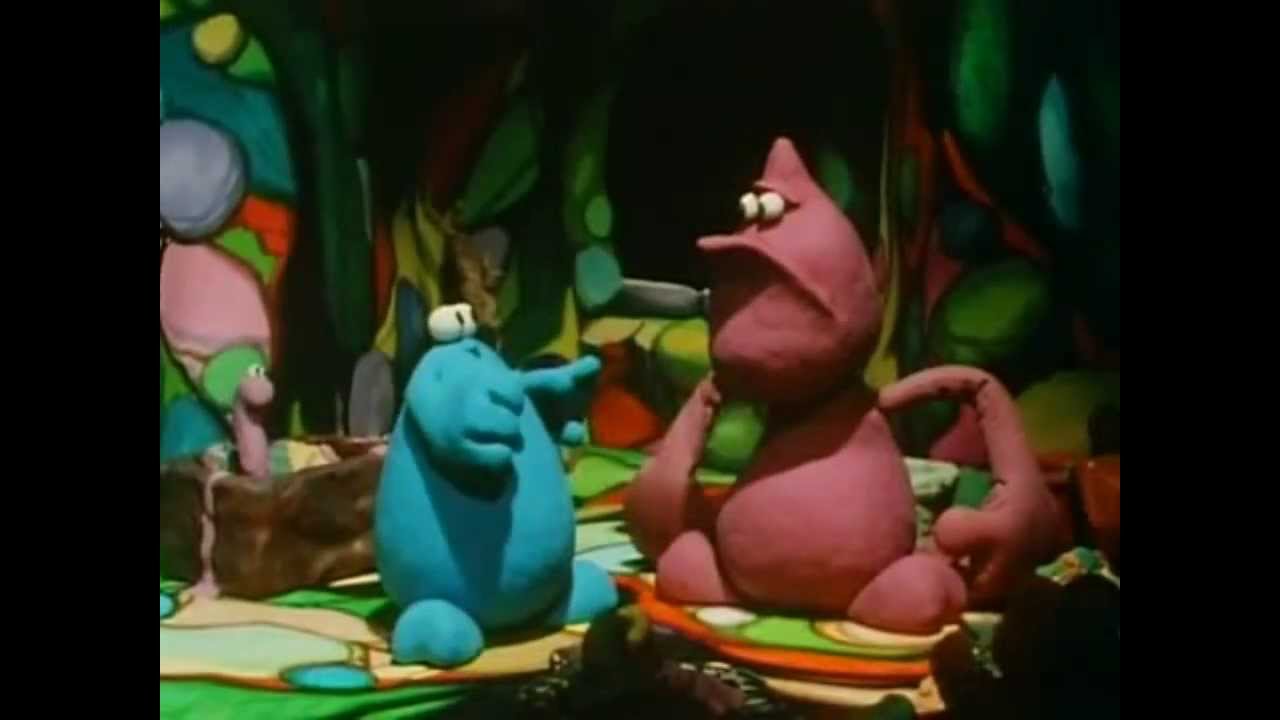 Liono, Cheetarah, Panthro, Tigra, Wiley-Kitt and Wiley-Katt and Snarf, fighting against Mumm-Ra the Ever Living in an amazing, action-packed cartoon series!

How many of you used to pretend to be the kids from this show in the playground at break time at school? Which of the special skills did you have? Which unfortunate kid was always made to be Uni? There’s always one!

Mr and Mrs Spoon, living on Button Moon and one of those songs that you can’t ever forget!

Heeeey! Is it just me, or was Henry Winkler’s Fonze simply one of the greatest characters ever created? This show still stands up today and makes you smile, laugh and sometimes cry! My personal favourite on this list, the adventures of He-Man, the most powerful man in The Universe, with his allies as they fight against the evil Skeletor and his henchmen in weekly adventures!

This show went on for so many years! Which era did you grow up with? Which characters do you remember? Mr Bronson and Miss McClusky were the ones I remember most! 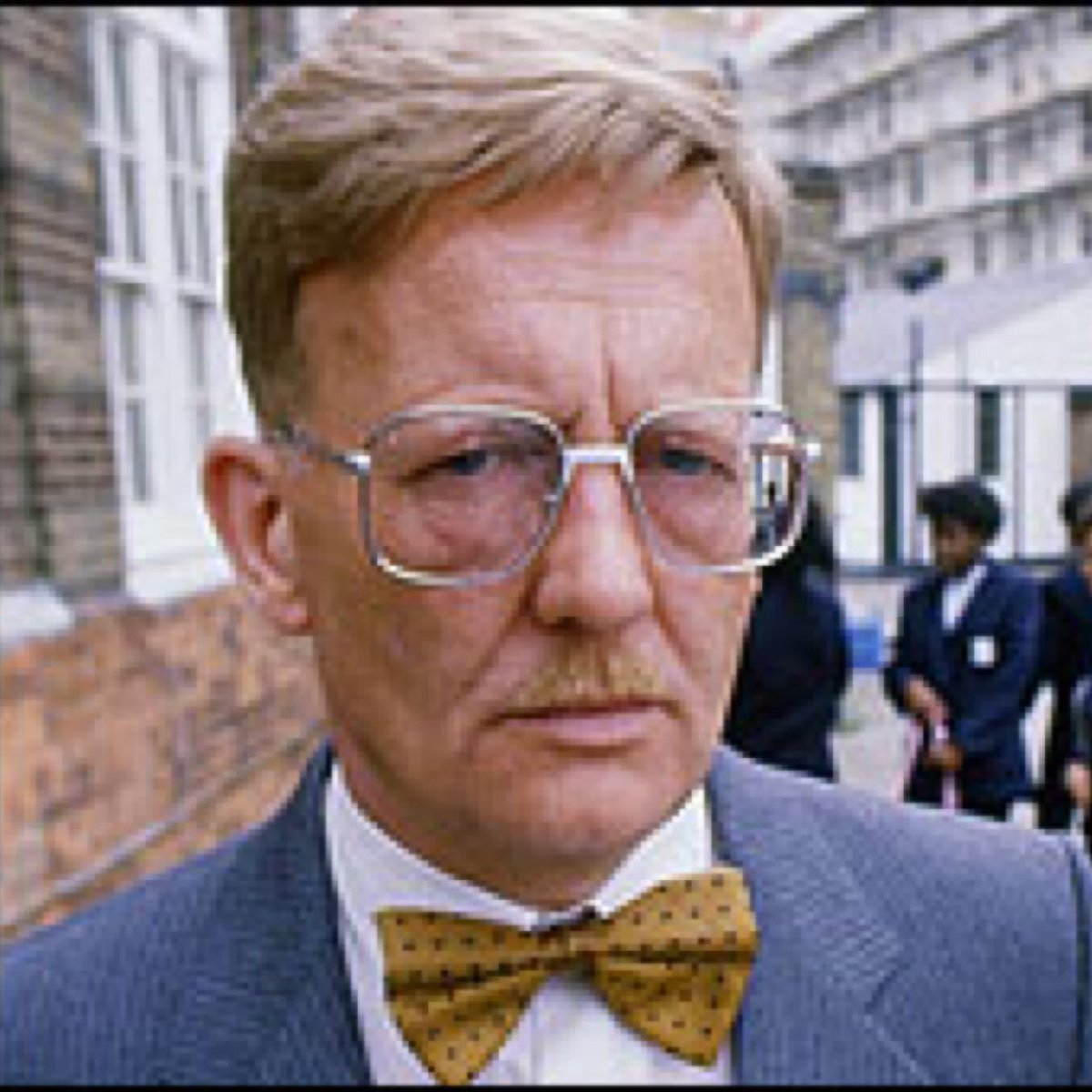 So before we reveal the Number One Kids Show, here are a few honourable mentions that didn’t quite make the top 20… Transformers (I honestly can’t believe this didn’t make the top 20!) 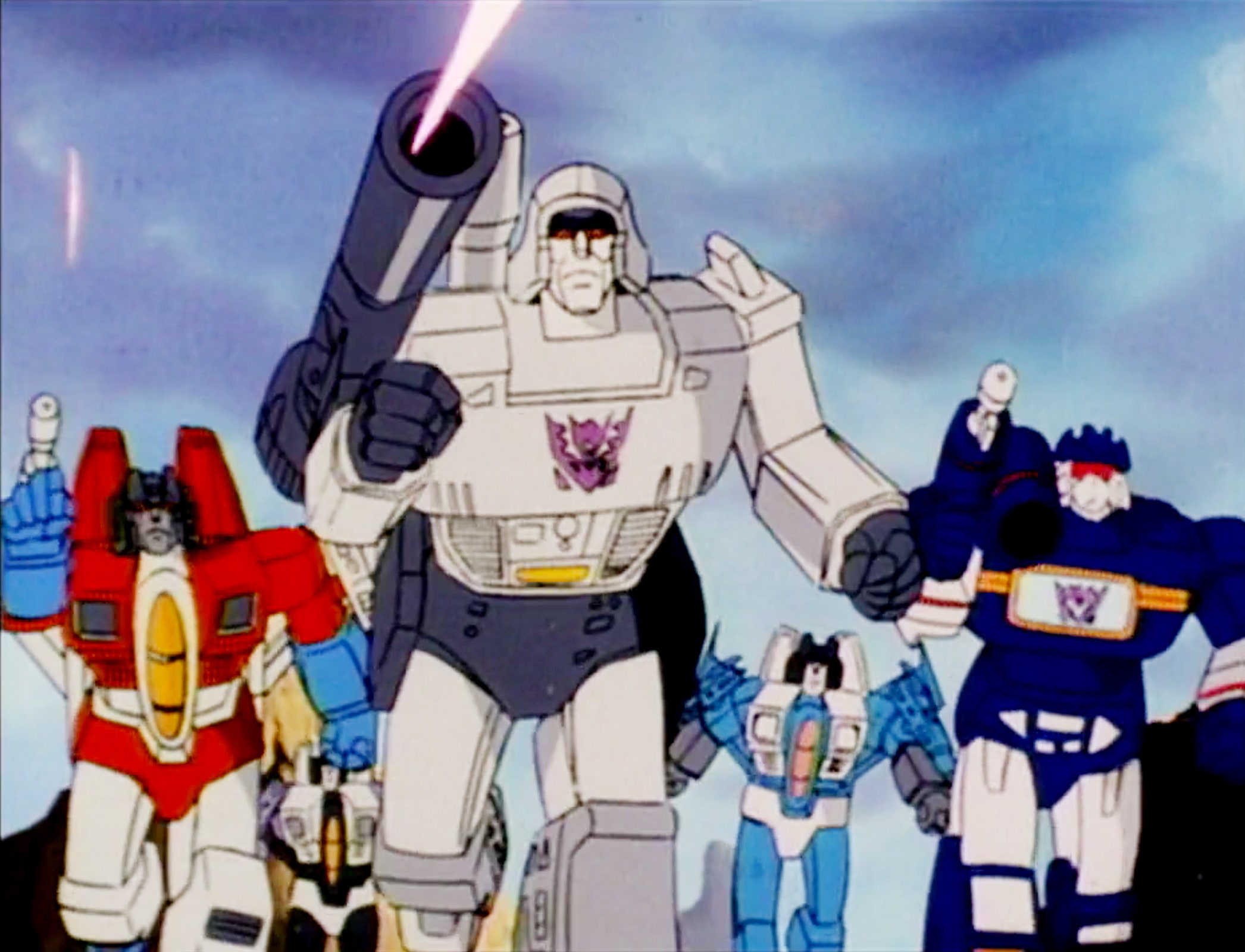 The top show voted for was The Henson Group’s Fraggle Rock, which saw the Fraggles and Dozers living in Fraggle Rock but every week the nasty Gorgs! A great and fun show that everyone clearly remembers very fondly!

So do you agree with the top 20? Which shows are missing? Which show should have been number 1, or are you more than happy with the result? Let us know in the comments as always!