When it comes to movies, no decade compares to the eighties. With new technologies and techniques becoming available all of the time, the blockbuster movie first coming to prominence, and the biggest stars of today getting their start – it was a golden age that has never seen before or since.

In this series, we’re shining a light on every year individually, in order to take a deep dive into what made each year of the eighties so incredibly special. In 1982, that meant puppet elves, creepy children and terrifying aliens trapped in ice – as you’ll see as we count down the top ten movies of 1982. 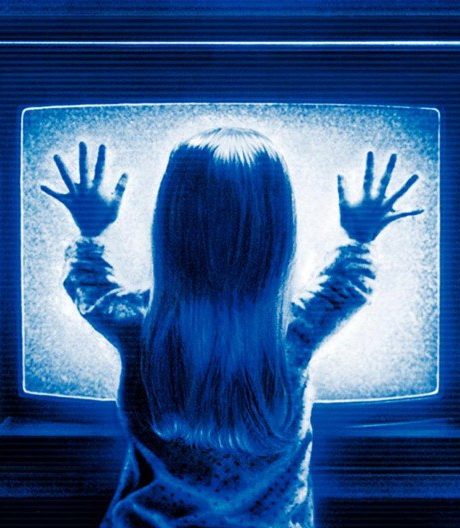 There are very few images as terrifying as that of a small child staring at a static TV, and you have the movie Poltergeist to thank for that. The story of a house built on a burial ground might be a cliche now, but this film was one of the first to do it, and it definitely did it the best.

There’s some seriously creepy imagery in this movie, from the spinning furniture to the little girl’s deadpan delivery of “they’re coming”, to the final set piece in which everything literally goes to hell. It was the marker of bravery for a whole generation, and it still holds up today. 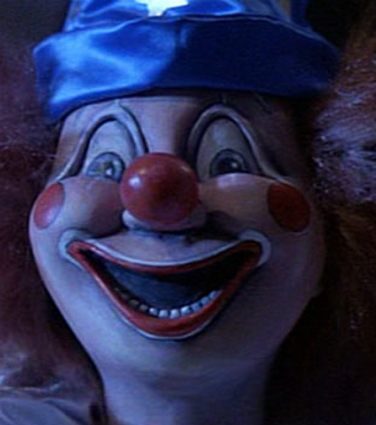 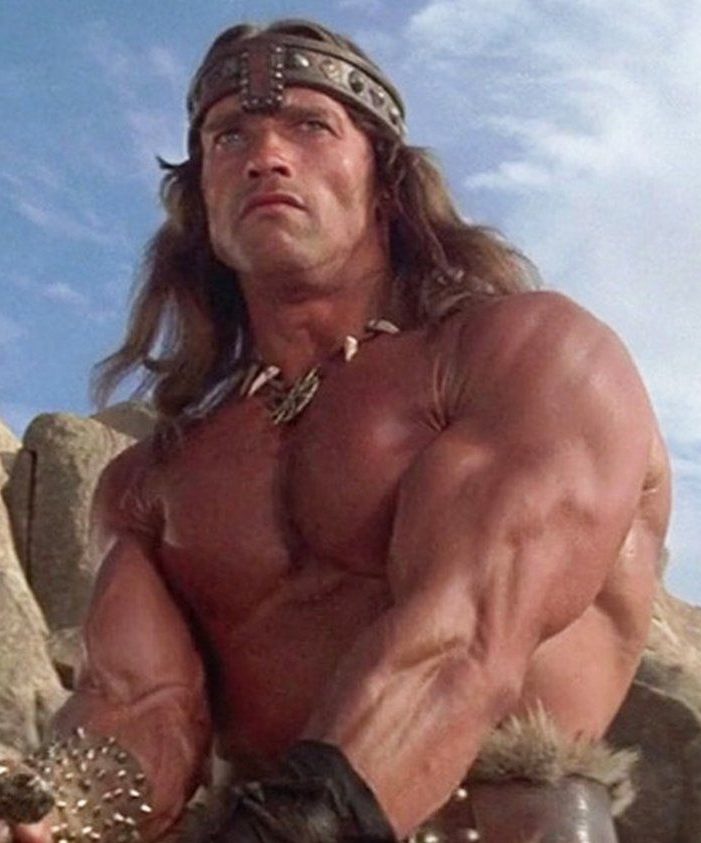 The eighties were full of pulpy high fantasy stories, and Conan The Barbarian is one of the best examples of fable-inspired camp. It follows an even-more-ripped-than-usual Arnold Schwarzenegger as he trains to become a fearsome warrior, in order to avenge the unjust deaths of his parents.

Schwarzenegger stars opposite the equally intimidating James Earl Jones, and the result is a feature-length romp of sword-fighting, shirtlessness and battle cries. Of course, there’s also a beautiful princess who needs to be rescued, which Conan of course takes care of. 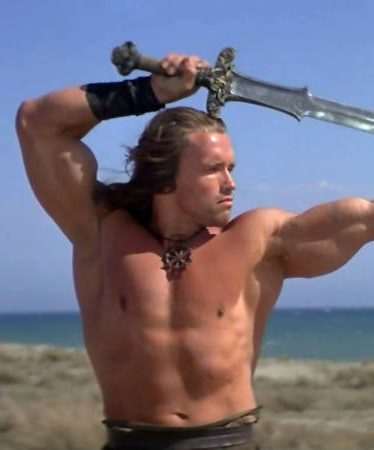 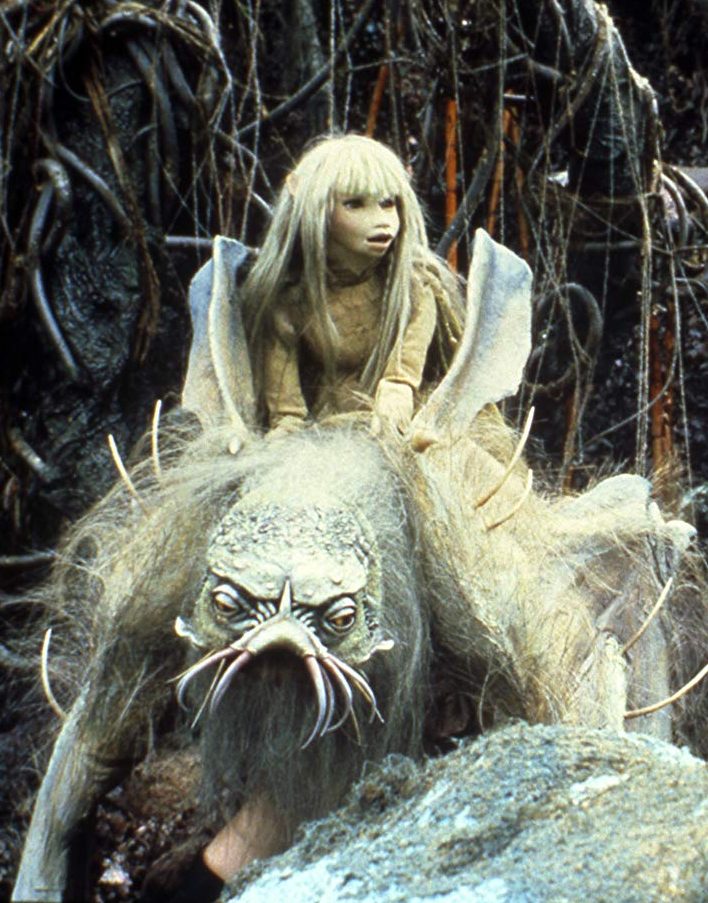 In the eighties, Jim Henson was at the height of his popularity and influence, and he was finally able to break out of just working on the Muppets and Sesame Street. This allowed him to work on darker and weirder projects that still had an edge of whimsy and comedy, like The Dark Crystal.

The Dark Crystal is a prophecy story, about a race split into two halves by the shattering of the crystal. Two unlikely friends must race to complete the quest and fix the crystal, battling all manner of weird and wonderful creatures along the way. 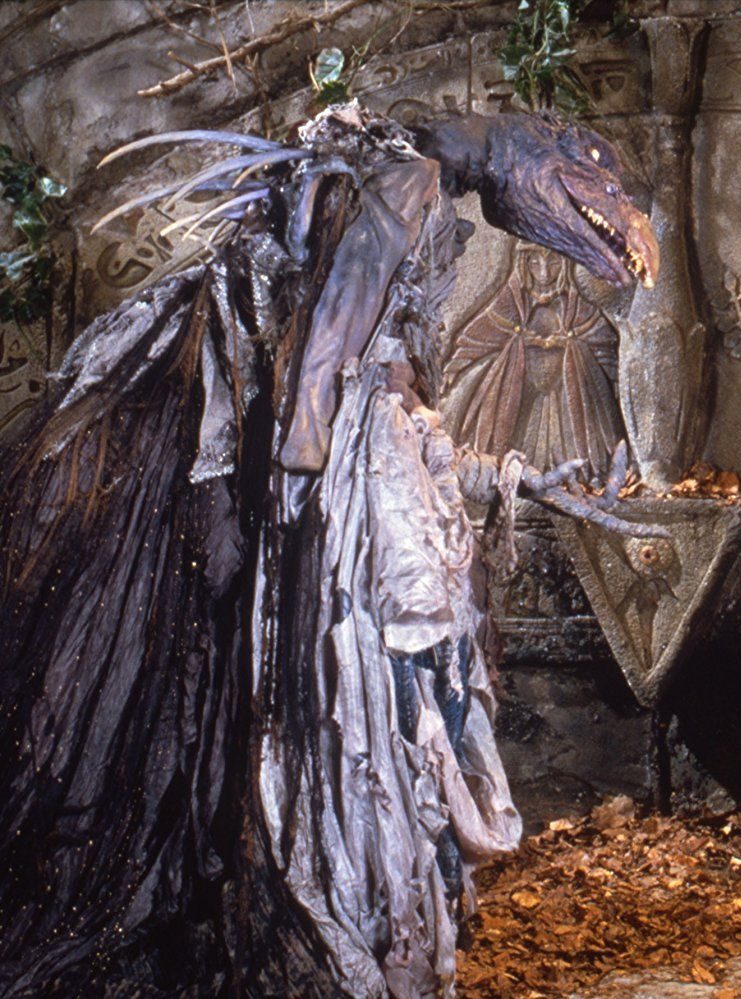 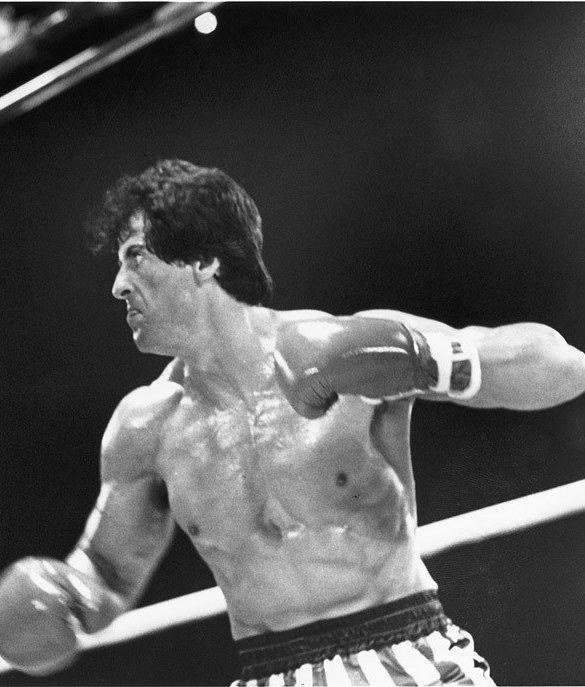 It’s a truth pretty much universally acknowledged that the longer a film series goes on, the worse the movies get. Very few franchises escape this fate, but apparently Rocky is one of them, since Rocky III is actually considered to be one of the best.

In the third instalment, Rocky begins at the height of his fame, only to spend the whole movie being knocked down in every way possible. He has to claw his way back to triumph, losing everything from his trainer to his title along the way. 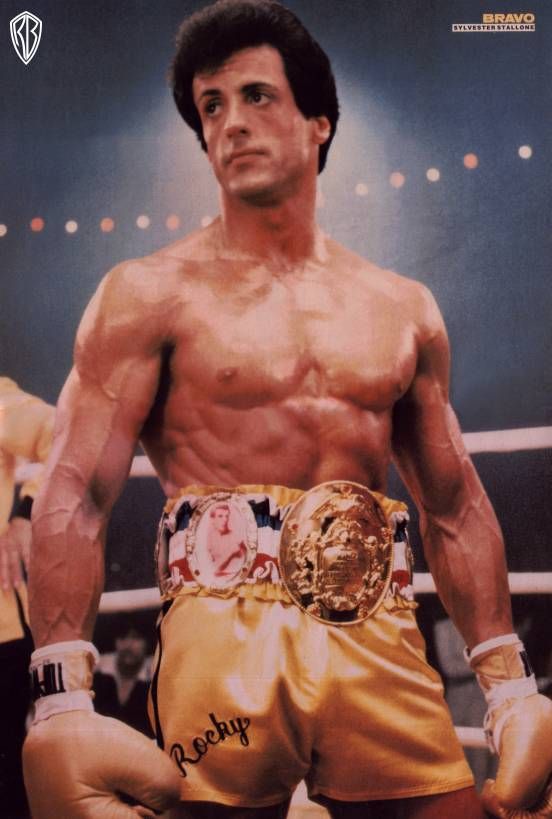 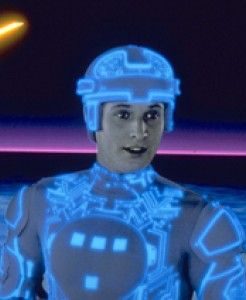 It seems like nowadays, the best way to tell if a movie was iconic in the eighties, is to check if a remake has been made in the past few years. Tron definitely meets the criteria and, even though the remake has more advanced special effects, the original was still more boundary-breaking when it comes to technology.

The movie stars Jeff Bridges as a computer scientist who has been trapped in the mainframe of his own software, leading to all sorts of virtual hijinks. It might look kind of blocky and janky now, but the cutting edge nature of the film still shines through. 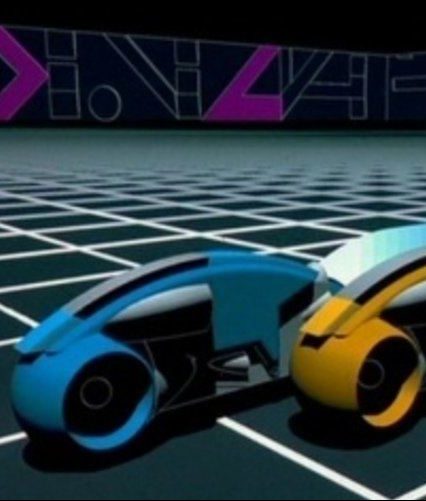 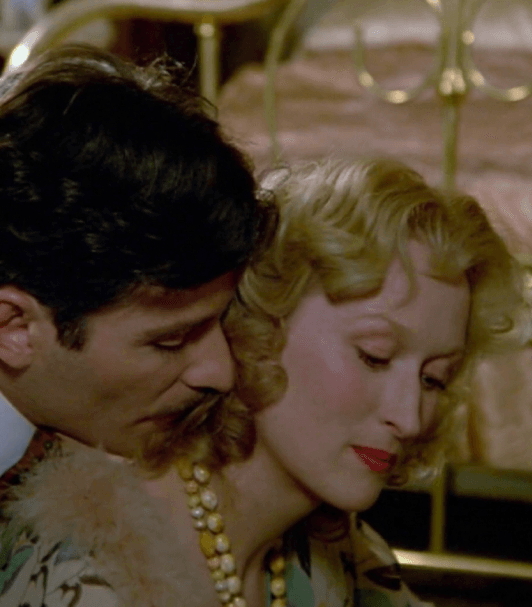 Most of the movies released in 1982 were pure escapism, but that doesn’t mean that all of them centred around fearsome warriors or fictional creatures. Some of them told stories that felt devastatingly real, and one of the best examples of this was Sophie’s Choice.

Sophie’s Choice is probably most famous for being the movie where Meryl Streep is forced to choose between the survival of her two children, but it’s actually the tragic story of people being caught up in big events like the war, but also smaller events, like fights at the dinner table. 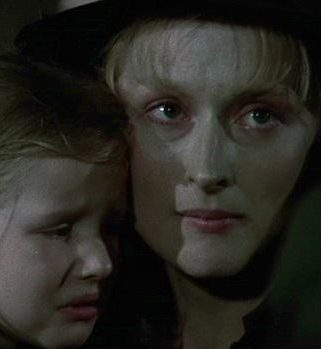 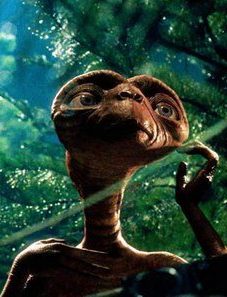 When it comes to quintessential eighties movies, it doesn’t get more classic than E.T. The story of the misplaced alien who just wants to get home, and the kids who learn to love him, is so well-known that any kid from the eighties most likely knows the whole thing by heart.

From the perfect blend of creepiness and cuteness in the ET animatronic and suit, to the mix between comedy, drama and straight up horror in the script, E.T: The Extra-Terrestrial is a movie for people of all ages, and one that never seems to age a day. 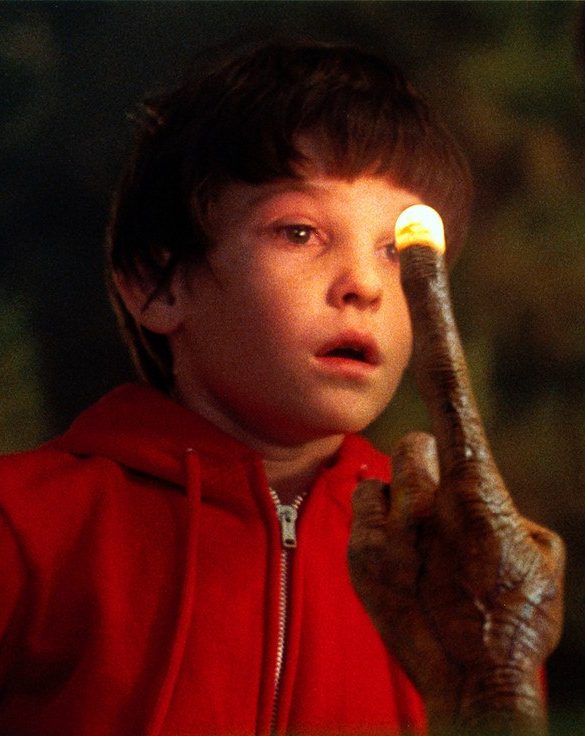 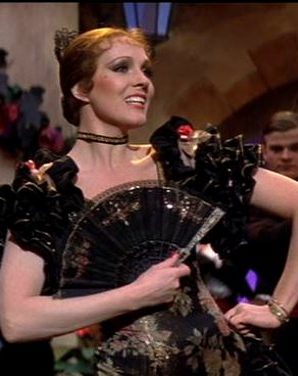 The plot of Victor/Victoria is so famously complicated that one watch is nowhere near enough to fully understand it. However, it still managed to become a sensation, despite being about a female actress who pretends to be a drag queen in order to become more successful.

Given Julie Andrews’ reputation as a child-friendly entertainment in her earlier career, it was quite surprising to see her take on such a challenging and even controversial role, but the hilarious situational comedy and fabulous jazz numbers ensured the move went down as smoothly as possible. 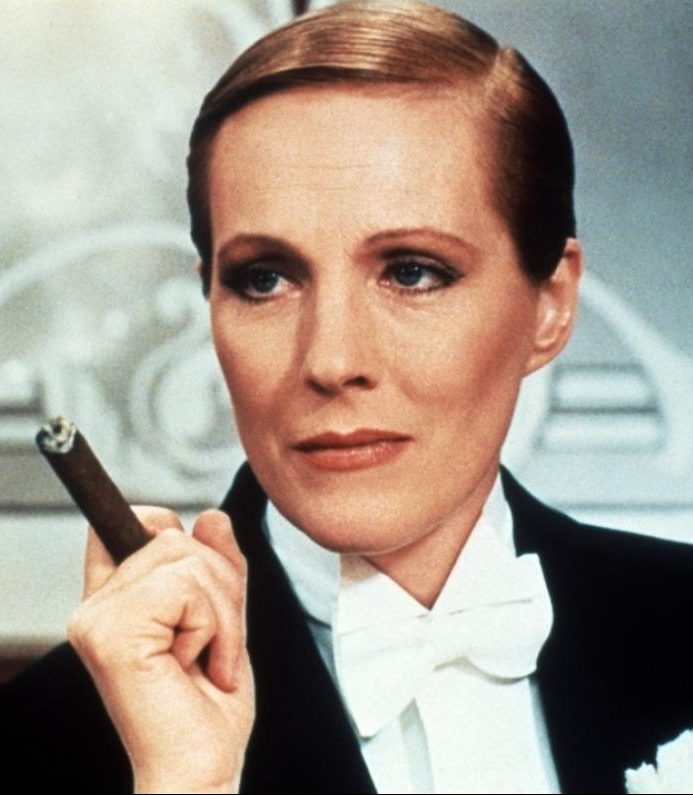 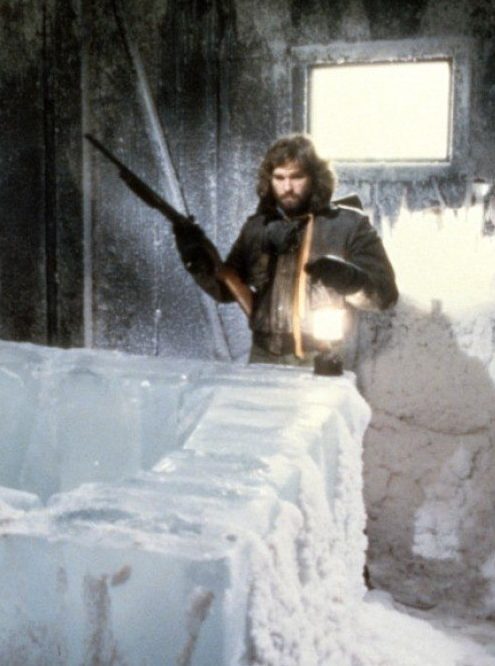 The eighties were a brilliant decade for horror movies in general, and 1982 is no exception. The Thing didn’t recieve super high praise when it was first released, but it went on to become a serious cult classic, being shown at midnight double bills and Friday night features all over the world.

This is partly to do with the excellent cast and slow burn tension, but it’s also got a lot to do with the horrifyingly realistic animatronics and puppets, which escalate the body horror to the point where even the bravest kids regretted staying up past their bedtime to watch this one. 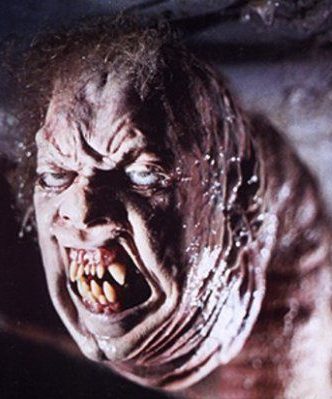 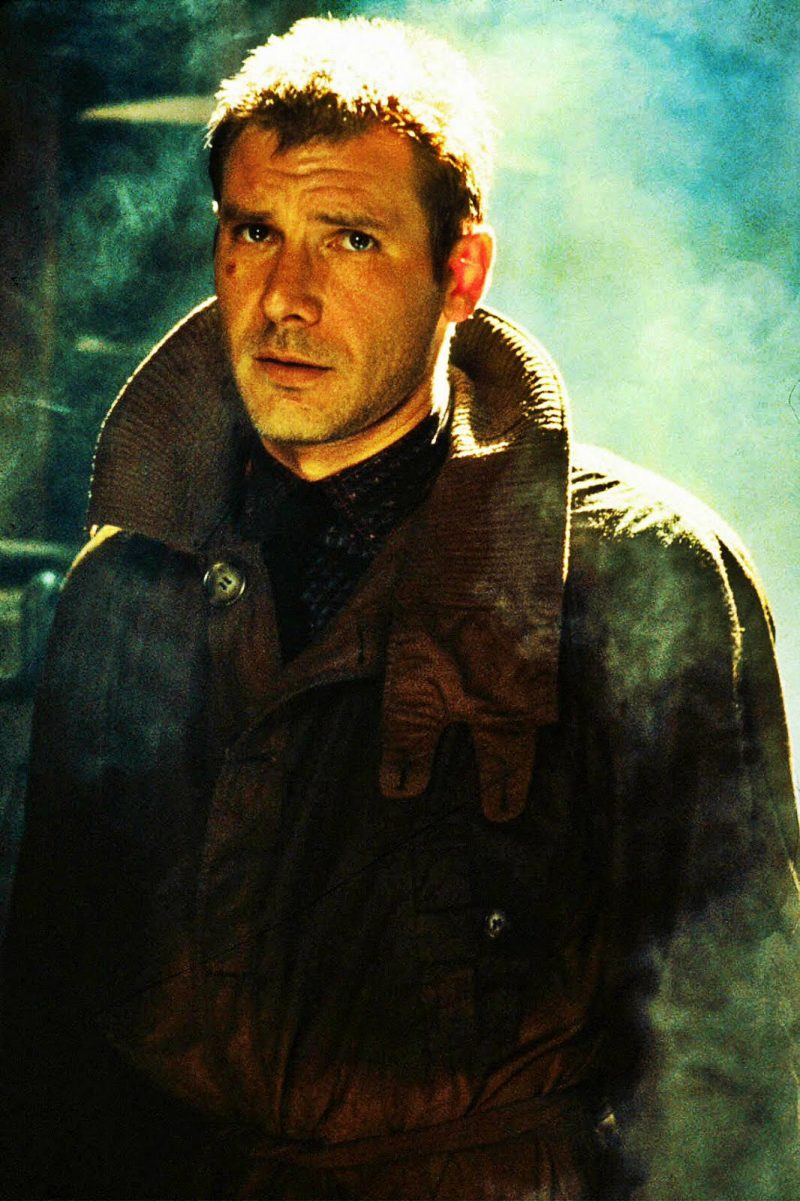 Many films go on to be remembered fondly, and the lucky ones are even remembered as classics or hallmarks of cinema. With that said, it’s not often that a movie goes on to spawn a whole genre of film, which is exactly what happened with Blade Runner.

Though it was another one that didn’t see instant success at the box office, since audiences and critics believed it was too slow paced and didn’t feature enough action. However, it went on to spawn the neo-noir genre as we know it, and has been regarded as a classic in every sense since. 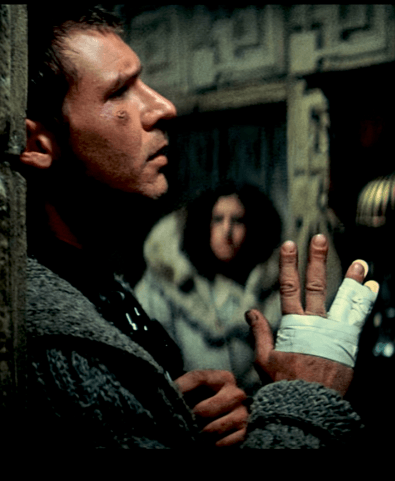