Top 10 Game Shows We All Loved Growing Up

Game shows have been a staple of television dating all the way back to the 1940s. By the 80s and 90s, it was hard to keep track of how many shows of this ilk were on TV – and a whole raft of them were aimed specifically at kids. Here are some of our absolute favourites from the good old days; game shows we looked forward to every week, and dreamed about competing on ourselves! 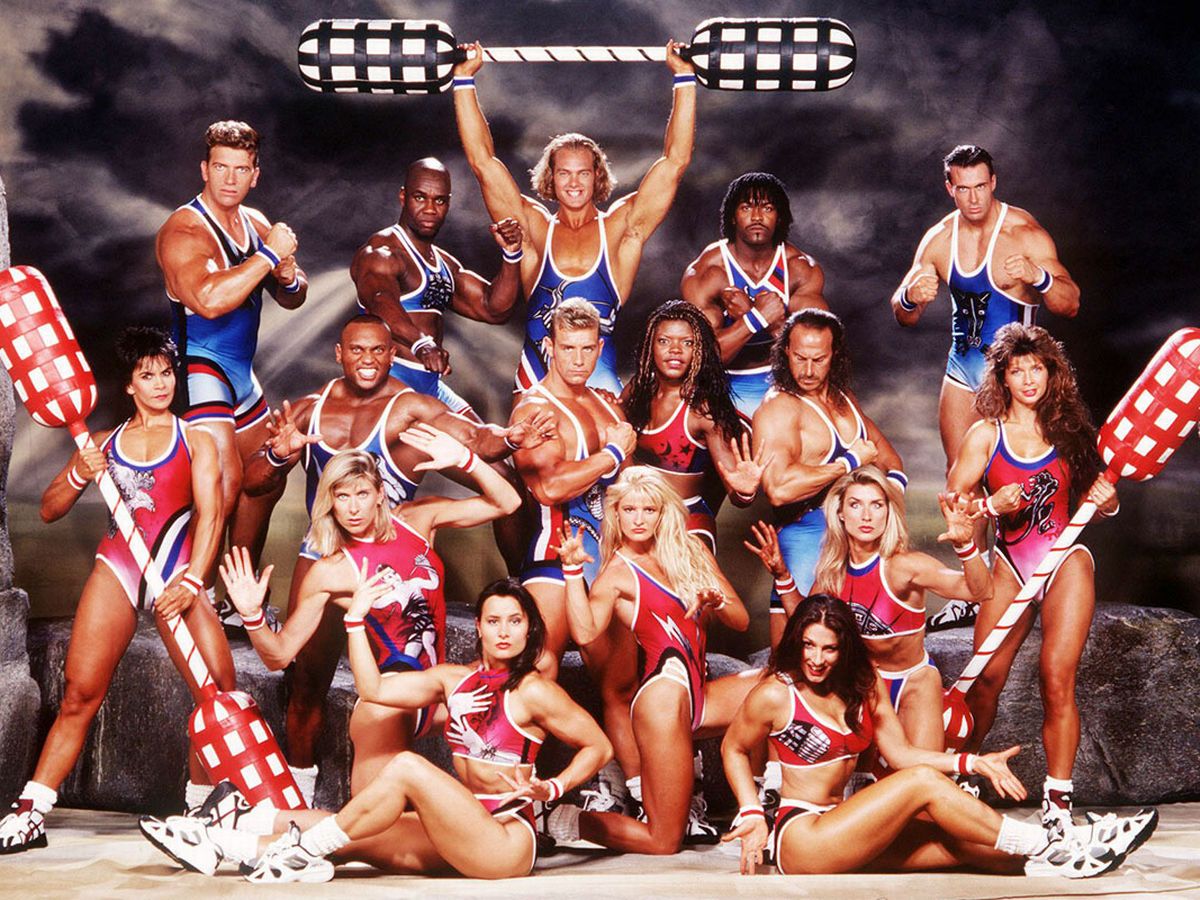 Launched in 1992, sports entertainment extravaganza Gladiators wasn’t just for kids, but there wasn’t a youngster around who wasn’t glued to the telly every Saturday evening when it aired on ITV. Adapted from 80s US TV show American Gladiators, the series saw members of the public go head-to-head with the colourful, athletic Gladiators in a series of games designed to test their speed, strength and stamina.

As much as we rooted for the contenders, we all had our favourite Gladiators: to this day, the mere mention of the name ‘Jet’ will make grown men swoon. 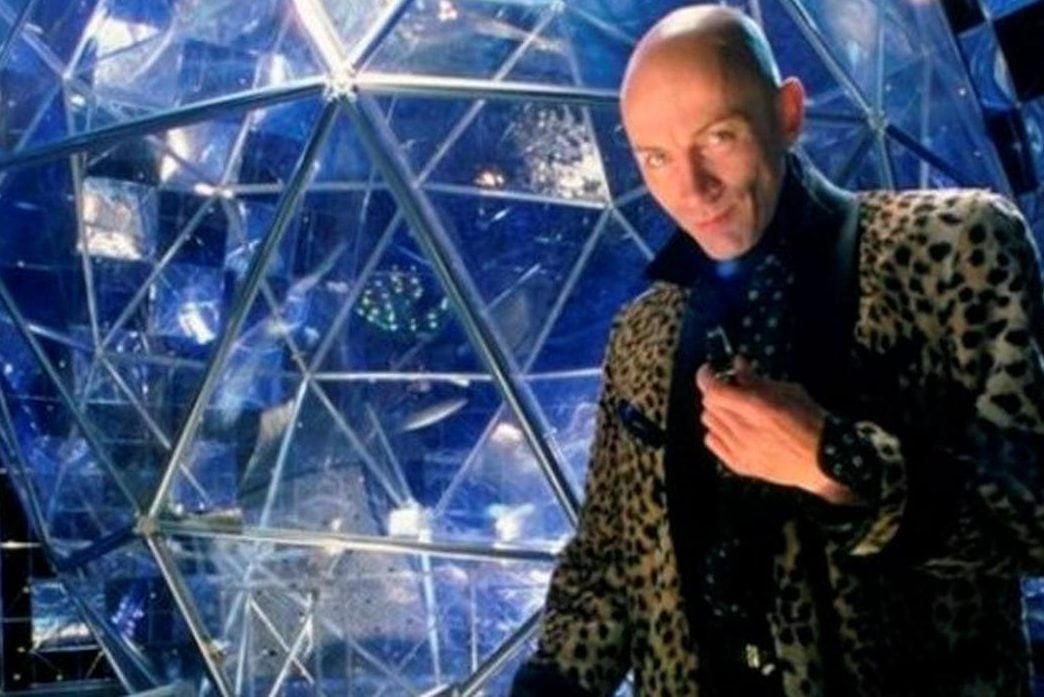 Older readers may know Richard O’Brien as the writer and co-star of The Rocky Horror Picture Show, but many more of us remember him as the eccentric host of The Crystal Maze. Launched in 1990, the compelling game show added a fantasy element, with a team of contestants visiting four disparate ‘zones’ – Medieval, Futuristic, Aztec and Industrial (later replaced with Ocean) – where they competed in games which tested their brains as well as their bodies.

The Crystal Maze proved such a winning formula that it’s been revived numerous times in the years since, both in the UK and around the world. 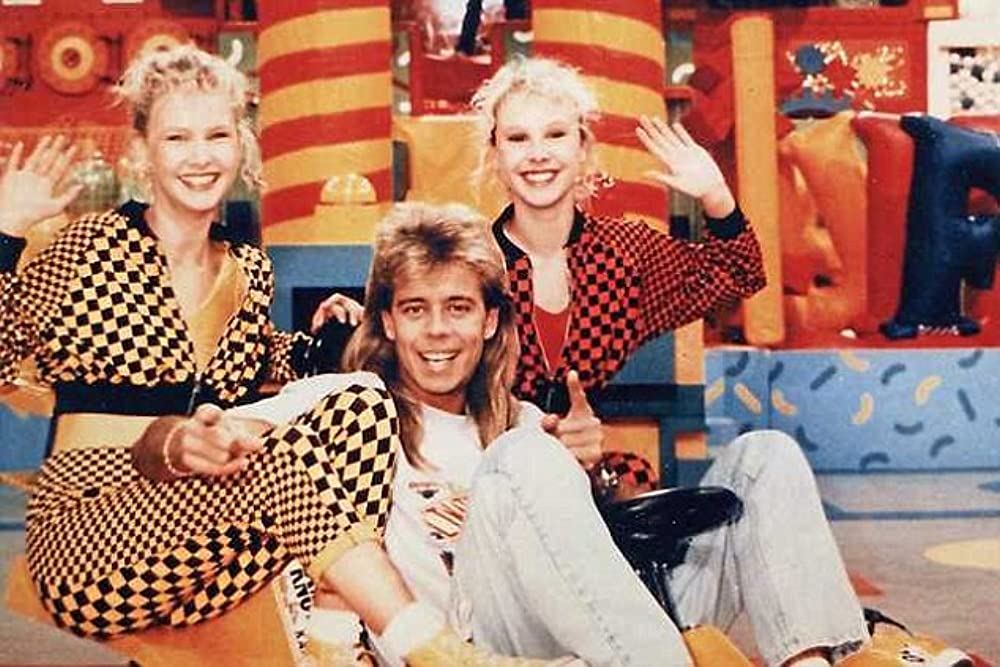 Launched in 1989, Fun House became instantly iconic thanks to the annoyingly catchy theme song, host Pat Sharp’s eye-popping mullet, and his identical twin assistants Melanie and Martina Grant. Of course, as well as its blonde presenters, the game show itself was tons of fun, pitting pairs of kids from rival schools against one another through a series of wacky games on a colourful, fairground-esque assault course.

As with many kids’ game shows, slime and gunge were always a key part of the action. 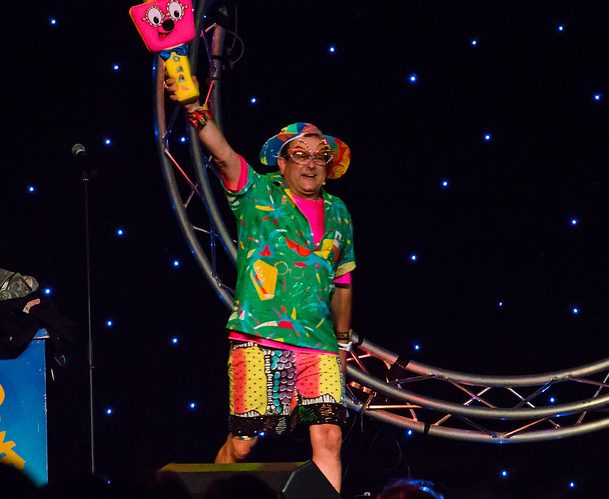 You couldn’t live through the 80s without seeing larger-than-life host Timmy Mallett on the children’s breakfast TV show the Wide Awake Club – and a key part of his show was Mallett’s Mallet. By contrast with most of the games on this list, Mallett’s Mallet was so simple anyone could play it: contestants would stand face to face in a word association game.

The loser was the first person to repeat a word or hesitate, which earned them a bonk on the head from Mr Mallett’s mallet (which, thankfully, looked very soft). 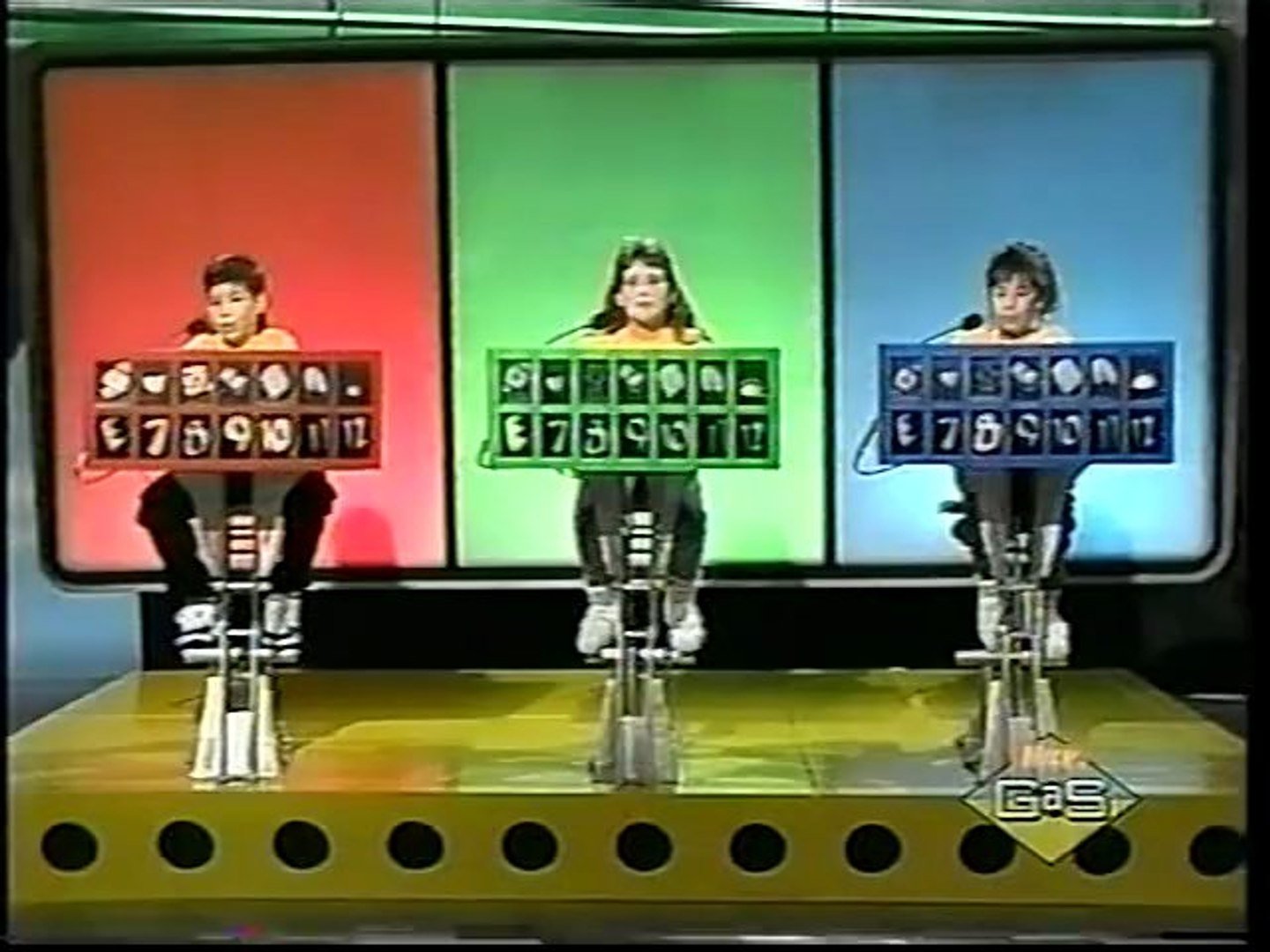 Premiering on Nickelodeon in 1989, Make the Grade was one of those sneaky kids TV shows that made a point of being (gasp!) educational… but we enjoyed it anyway. Contestants were school-age kids, working their way through the grades by answering trivia questions on various school subjects. However, it was much better than school in one important way: there were prizes.

Not only that, but you had the opportunity to steal points from the other team, just by using your strategy as well as your smarts. 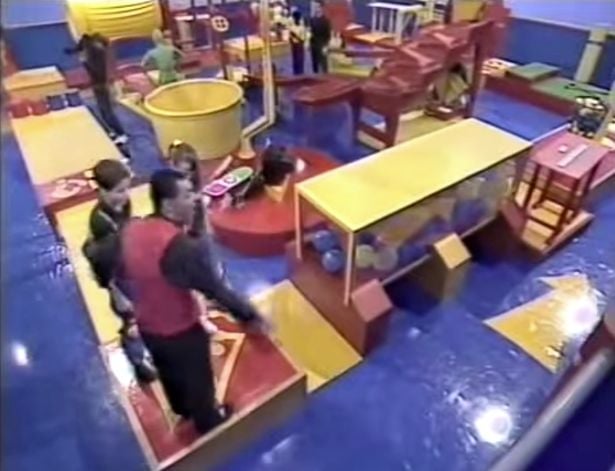 Just about everybody remembers playing the popular board game Mousetrap growing up, but not quite so many are likely to remember watching the TV show of the same name. As you might expect, the Mousetrap game show sent kids though a life-size version of the board game.

Obviously it had to be altered slightly to make it safe, but most of the hallmarks from the game are there, from the huge swinging bucket to the dropping cage. 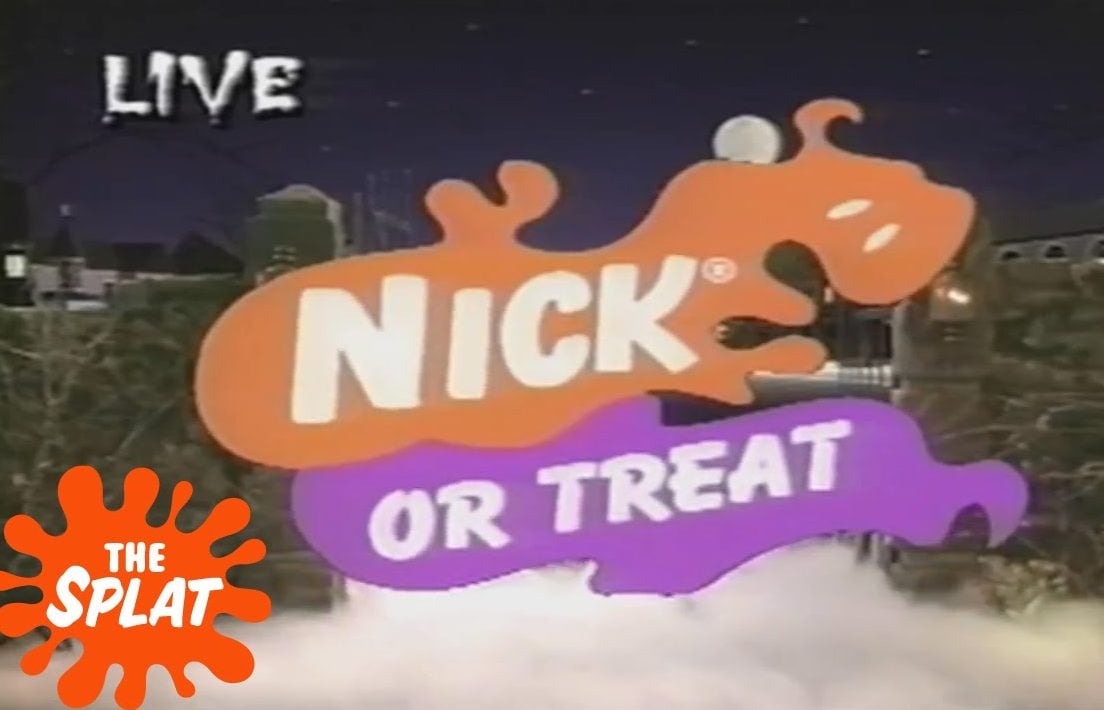 The concept was simple: kids would have to trick or treat in a huge fake street set, with various obstacles slowing them down or setting them back. 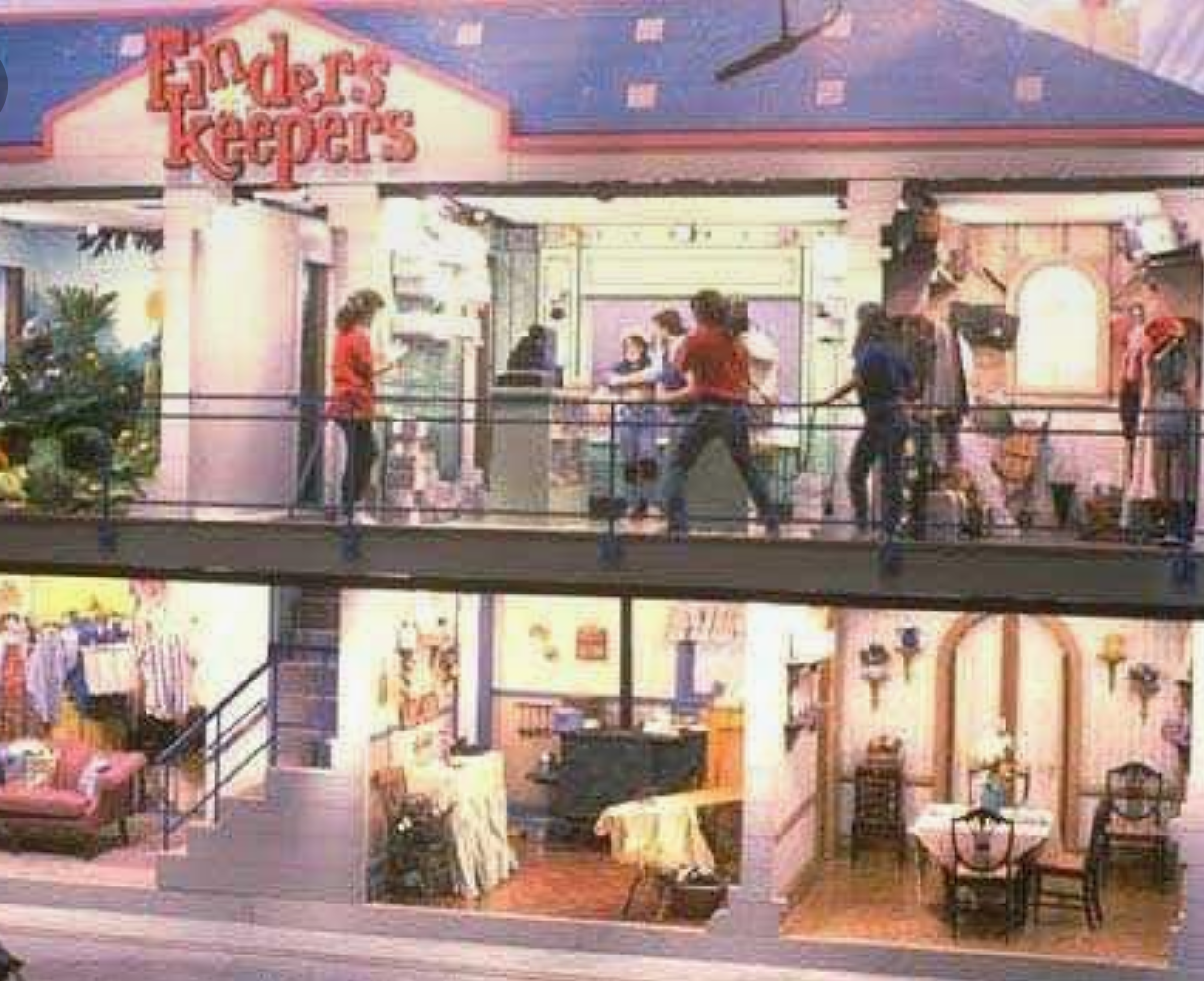 What kid doesn’t dream of being able to completely trash their house with absolutely no consequences? This was the irresistible premise of Finders Keepers, the kids’ game show which started life on Nickelodeon in the US, before a British version came to ITV hosted by Neil Buchanan.

The game took place in a scale layout of a family house, and to score points kids had 30 seconds to ‘raid’ a room in search of hidden objects. 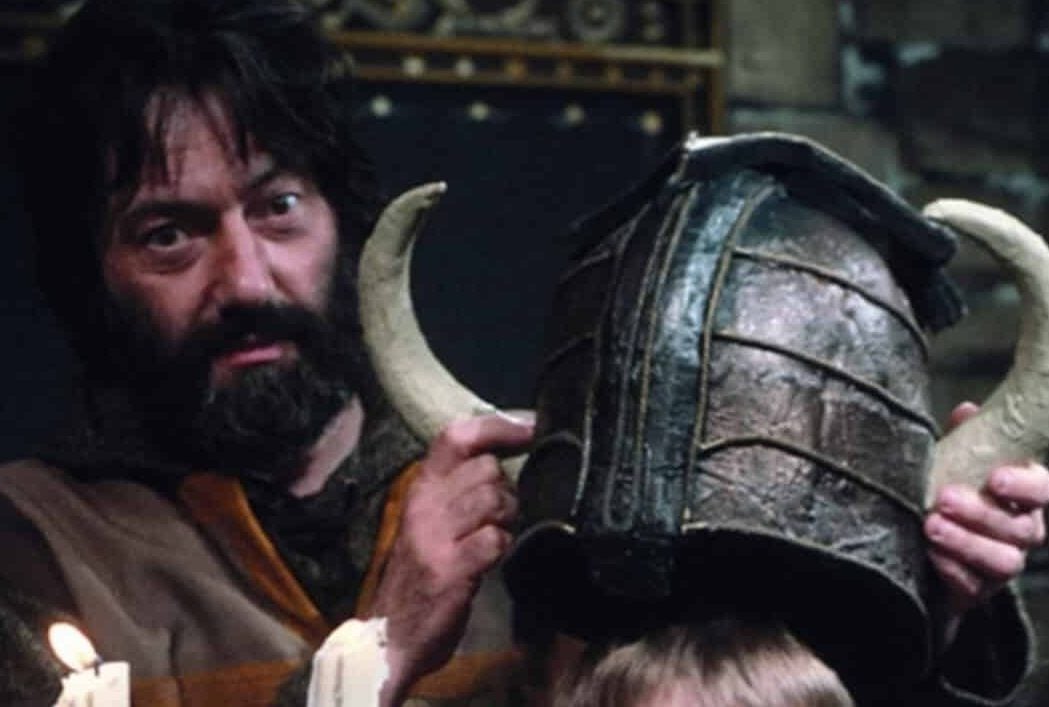 Not many game shows captured the imagination of younger viewers so powerfully as Knightmare, the adventure game which turned normal kids into ‘dungeoneers.’ Inspired by the 80s boom in fantasy role-playing games, Knightmare took place in a magical fantasy world. One child donned a helmet and ventured forth into the mystic realm, whilst three more watched their progress and advised their next move. 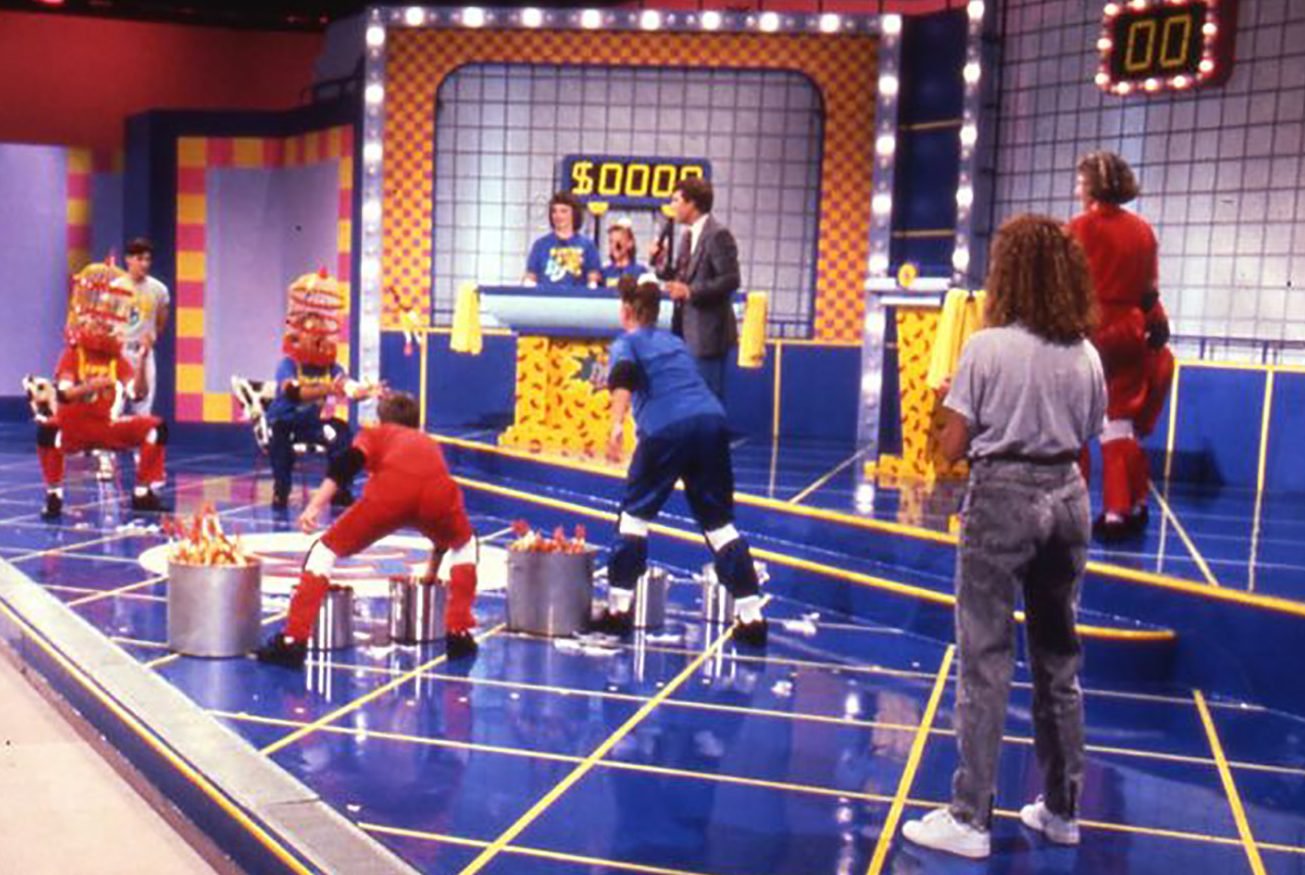 Double Dare was the undisputed champion of kid’s game shows in the 80s and 90s. It ran all the way from 1983 to 1993, making groups of kids compete in both messy challenges and physical ones.

Every episode culminated in a huge and difficult obstacle course, leading to a brilliantly high-stakes race to the finish, and the guarantee of gunge galore. What’s not to love?