Movies made in the eighties get a bad reputation. They’re often disregarded all together for being cheap and trashy, or for featuring bad visual effects that never should have seen the light of day. Even the dramas are relegated for looking old and ugly compared to the lush high-budget pieces of today, and the horror movies in particular are constantly put down for failing hilariously at being frightening.

However, we proved in our post about the top 10 movies of 1980 that such claims just weren’t true, and they don’t get any more true as we move through the decade. To prove it, we’re doing a deep dive into the best movies of 1981 – from tales of terrifying werewolves and Devil-possessed Deadites, to three hour long philosophical discussions on what makes a good life. 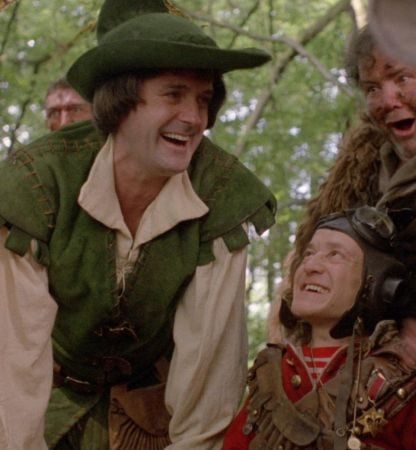 Time Bandits is a surreal movie, about a kid who discovers a hole in space-time in his bedroom wall, and ends up journeying through history with a band of fantasy dwarves. While attempting to evade The Supreme Being and prevent a being called Evil from stealing the map, the kid meets all kinds of historical figures.

From Ancient Greece to Sherwood Forest, from Egypt to the Titanic, the kid is forced to use his wits and imagination to escape – finally learning the importance of being curious and adventurous everyday. It’s an upbeat and childlike ride that is just as good when you return to it as an adult, which is how it earned its place on this list. 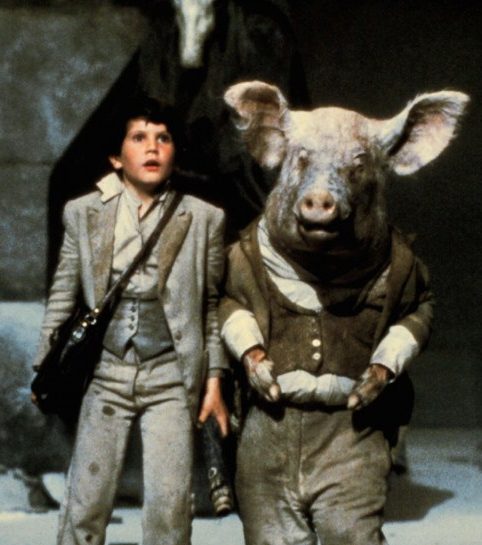 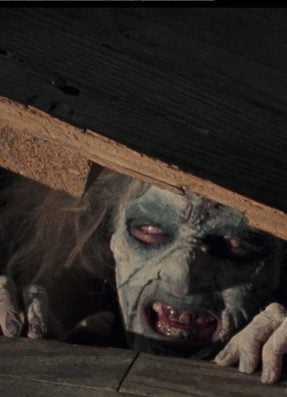 The Evil Dead franchise is now a huge empire: with sequels, reboots and prequels along with a spinoff television series and numerous parodies. However, it started out as just one incredibly low budget horror movie, filmed in just one location with actors who had never been in a proper movie before.

It’s hugely gory, occasionally funny in a messed up kind of way, and so terrifying that a whole generation of kids refused to go downstairs into their basements ever again. Most of that is down to the disgusting practical affects, which manage to strike the perfect balance between completely over the top and completely believable. 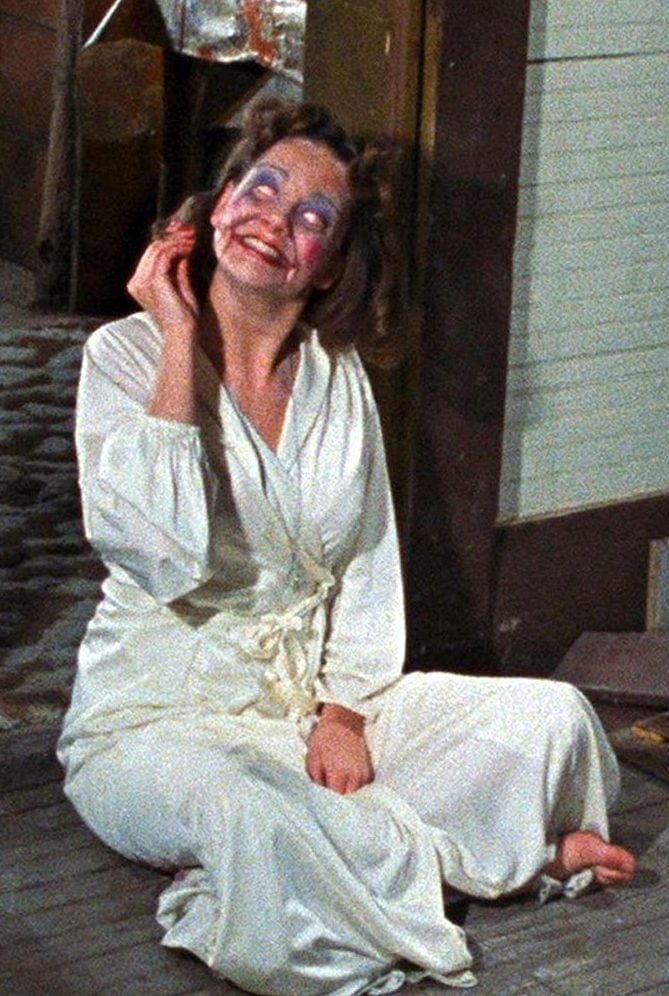 Arthur is the simple story of a millionaire whose only worry in life is securing his fortune, which he is told to do by marrying an upper-class lady who his family approves of. However, when he falls in love with a shoplifting bohemian played by a starry-eyed Liza Minelli, he is forced to grow up and reassess what really matters to him.

It might sound dry, but the movie is actually an opulent and heart-warming comedy, one that was so well received that a sequel was commissioned almost immediately. Unfortunately, it later spawned a remake that bombed at the box office, starring Russell Brand as a rich rockstar celebrity who must learn the same lesson over again. 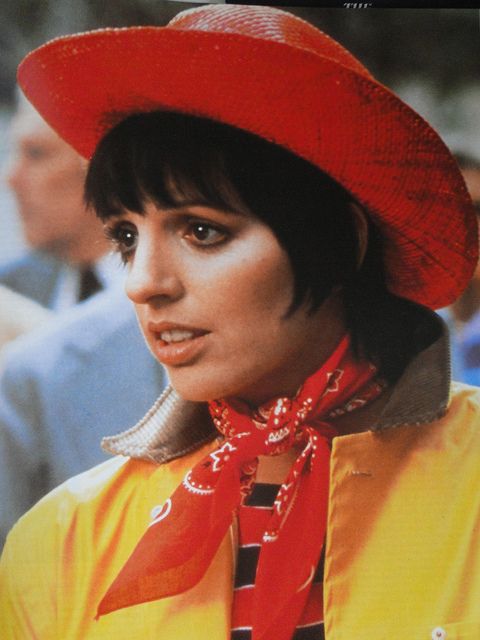 7. My Dinner With Andre 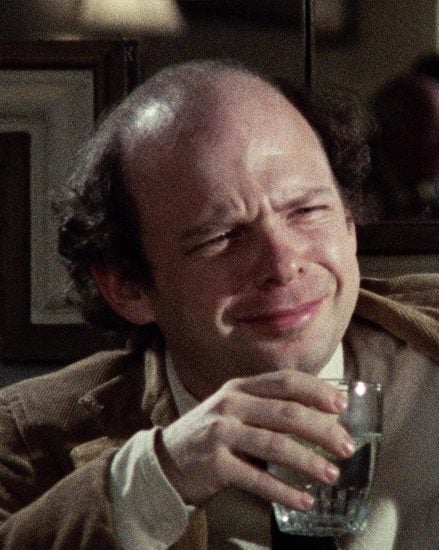 My dinner with Andre is not the kind of movie you would expect to be a runaway success. It stars two middle aged actors who are playing characters based on themselves, and the whole film is based in one location. There is no plot to speak of, instead the whole movie is a philosophical argument about the two men’s approach to questions: such as the meaning of life, the correct way to live from day to day, and how to make good art.

Despite the whole movie boiling down to a conversation between two people about the value of creature comforts vs a life of adventure, the film went on to see great critical success, with famed critic Roger Ebert calling it the best movie of the year, and one of the greatest of all time. This led to attention from others, and the eventual agreement that it would one day be a classic. 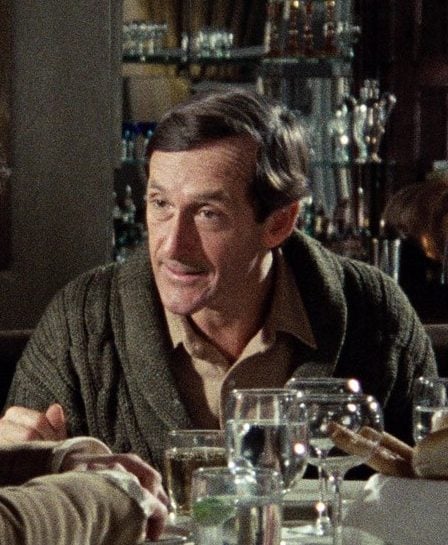 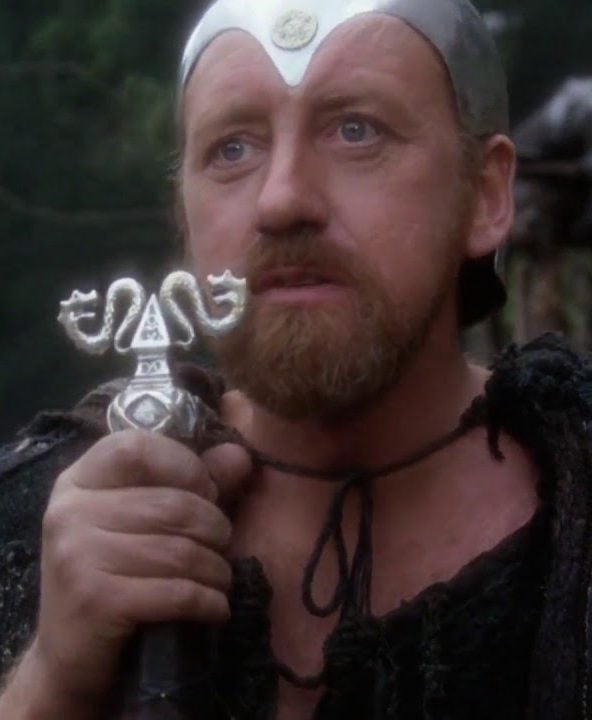 High fantasy movies retelling famous English legends might not be in fashion any more, but in 1982 they were all the rage. Excalibur is one such movie, recounting the tale of how the knight Lancelot, King Arthur and the wizard Merlin all first met – and how an evil witch attempted to ruin their alliance and take the power they had all for herself.

The movie starred Helen Mirren and an almost entirely Irish cast, and is credited for single-handedly rebooting the Irish film industry. Not only that, but it is credited for launching the careers of two relatively unknown actors who are stars today: namely Liam Neeson and Patrick Stewart. 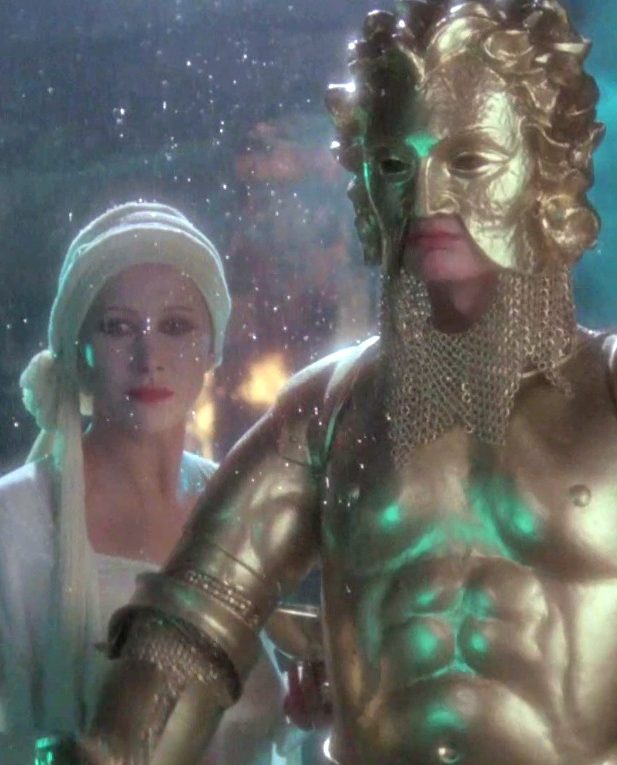 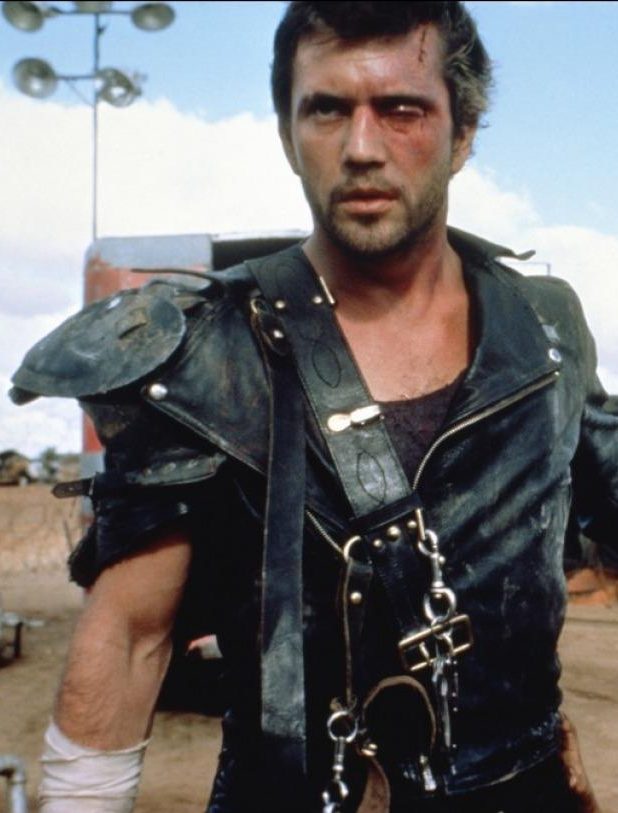 Though Mad Max is now considered a staple of eighties pop culture, the first instalment of the series actually came out in 1979. The sequel, Mad Max 2: The Road Warrior, was actually the first to be released in the eighties, and in many ways it eclipsed the original – establishing the aesthetic, rules and tone that would go on to be used in both the immediate sequels and the rebooted series.

The movie has a basic Western-inspired plot, with Max acting as a lonely cowboy and reluctant hero who would rather just be left alone. However, he is forced to rescue a group of oppressed settlers and soon finds it in his heart to help them, even when he could pack up and leave them in the dust. 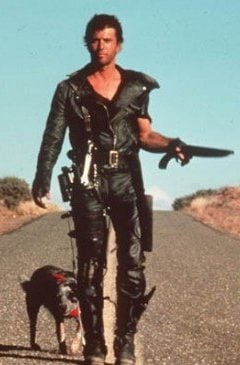 4. The Fox And The Hound 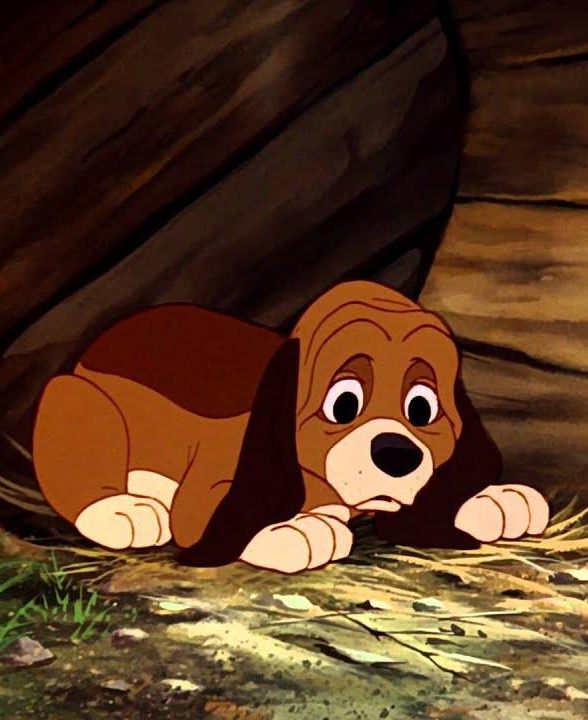 It follows a newly domesticated fox named Tod and a hound dog puppy called Copper, as they grow up as best friends before realising they are actually supposed to act as sworn enemies. Thankfully the movie ends with them reconciled and dedicated to staying friends forever, even if it does get pretty sad for a while in the middle. 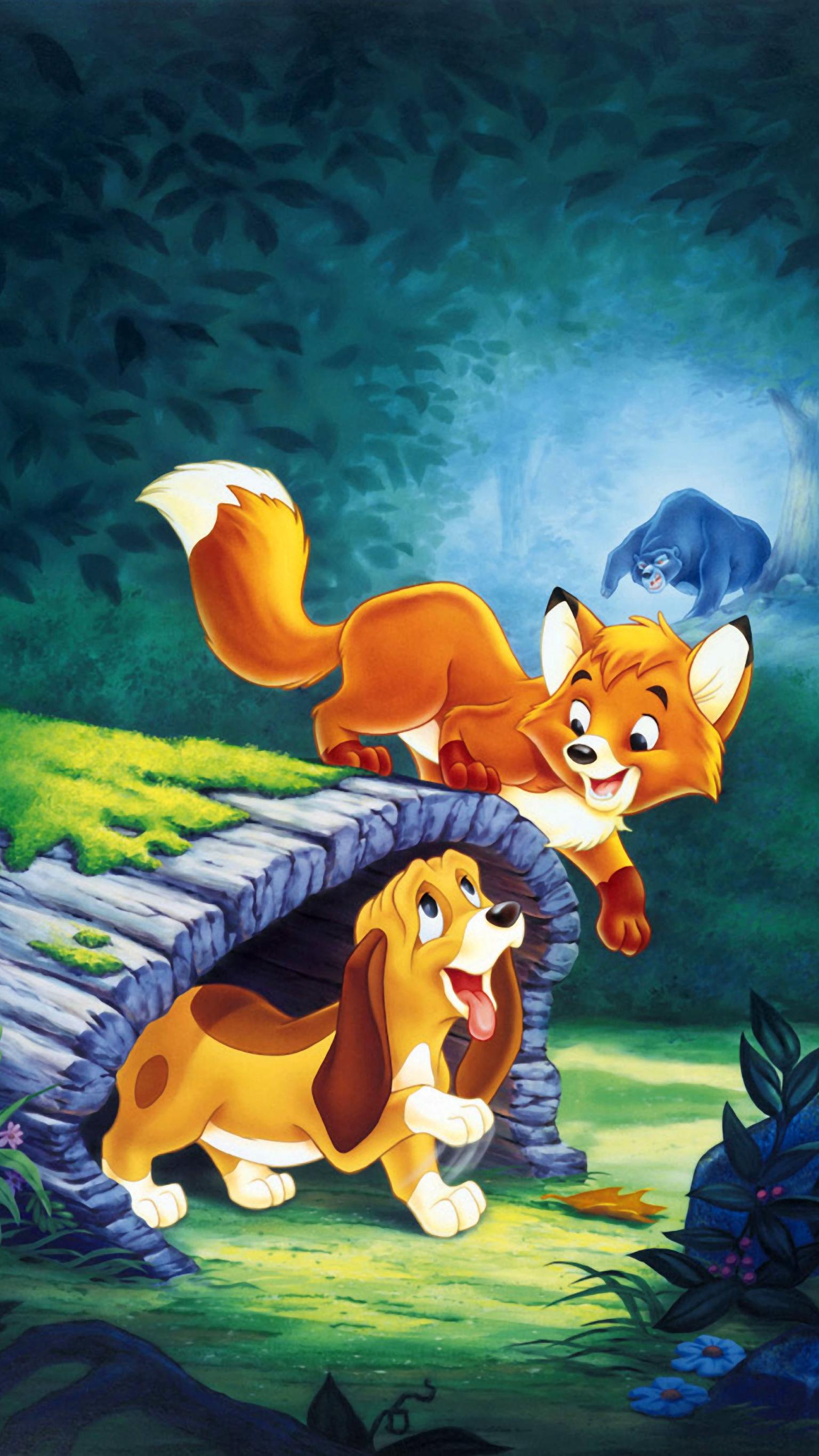 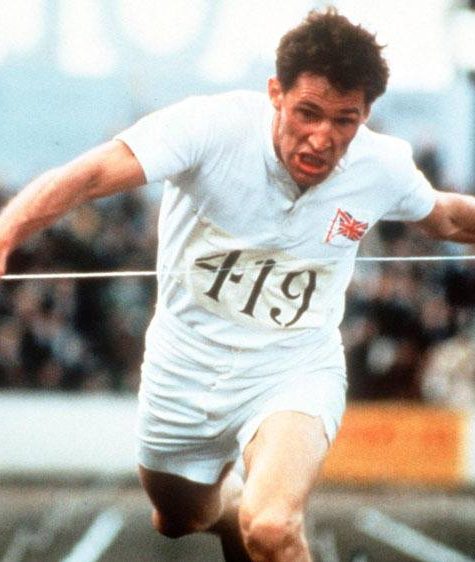 Chariots Of Fire is an unusual movie, because it counts both as as a sports movie and as a religious one. It follows two real-life runners, a Jewish Cambridge student and a Scottish missionaries, who could become rivals but instead become fast-friends and teammates.

They both encounter devastating and crushing defeats in the run up to their big races, but eventually triumph and win. They do this because of their dedication to God and to each-other, and inspire everyone around them with their sureness and their passion for the sport. 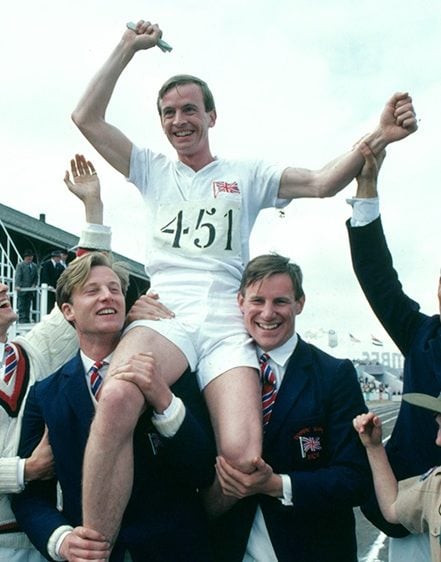 2. An American Werewolf In London 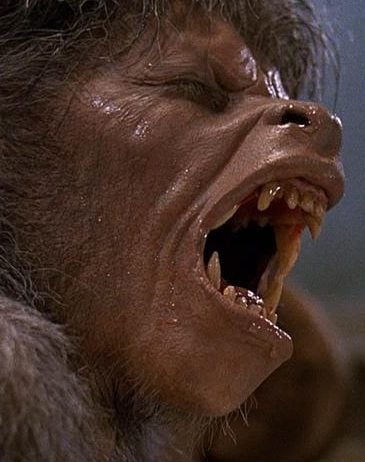 When it comes to quintessential eighties movies, it’s impossible not to mention an American Werewolf In London. It’s a horror comedy with a fabulous soundtrack, and such convincing monster transformation effects that almost every kid who watched it had to do so from behind the sofa cushions.

Though it ends tragically with the protagonist dying in front of the love of his life, the rest of the movie is actually surprisingly upbeat, and walks the line between laugh-out-loud funny and genuinely terrifying perfectly. It’s a horror classic for a reason, and there was no making this list without including it. 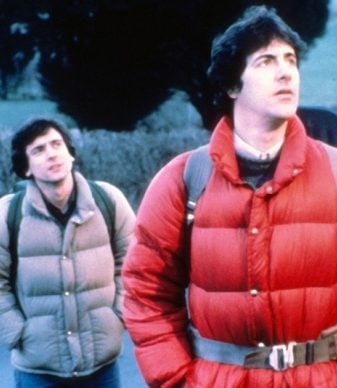 1. Raiders Of The Lost Ark 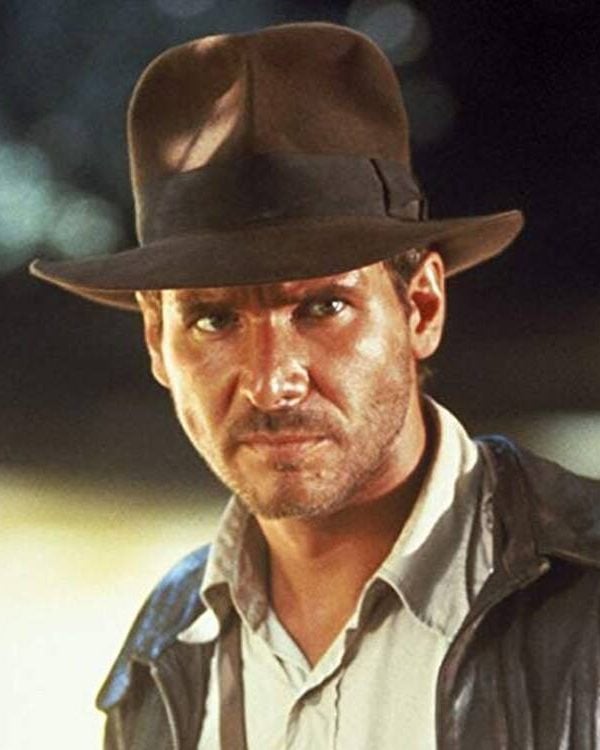 People may disagree on what the best Indiana Jones movie (even if everyone agrees completely on which is the worst) but there’s no denying that Raiders Of the Lost Ark is a classic. It kicked off the story of Harrison Ford as the adventurers archeologist with a rebellious streak, and made him begin by fighting the biggest foes imaginable.

Nothing is better than seeing the cool as a cucumber Jones go up against some frothing at the mouth Nazis, especially when he’s in pursuit of some kind of legendary artefact. Raiders Of The Lost Ark spawned a franchise and cemented Ford as one of the biggest stars of the decade, and that is why it claimed the top spot on this list. 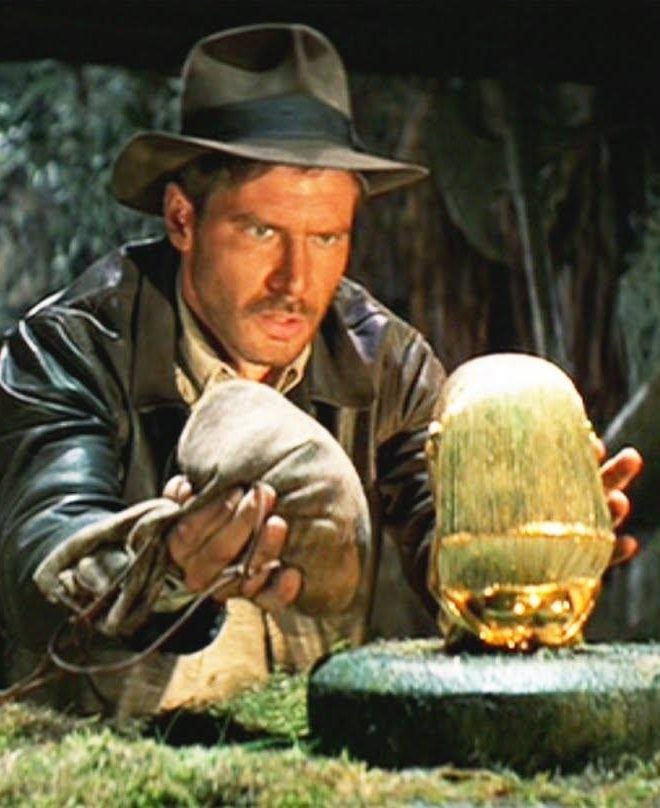