The eighties were a golden age for movies, there’s no denying that. Though there were definitely releases that were too tacky or camp to stand the test of time, some of them have gone on to become true cinematic greats.

From murder mysteries to Dolly Parton musicals to satirical takes on the disaster movie – the first year of the eighties brought us a brilliant taste of what was to come, and a handful of movies that are still talked about in film school classes today. So, in honour of the great decade and what it brought to the silver screen, we’re taking it year by year and counting down the top 10 movies of 1980. 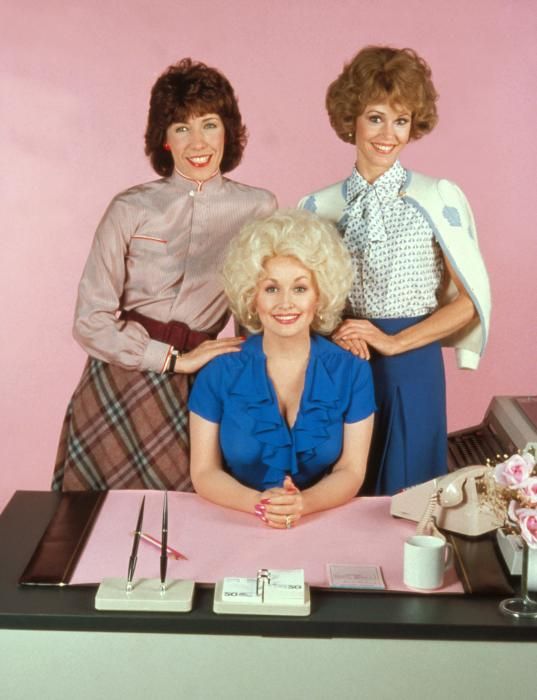 Sexism in the workplace might not sound like the most hilarious premise for a comedy, but this movie proved it could be. Not only is it the 20th highest grossing comedy of all time, but it shot Dolly Parton into the spotlight and made her a household name.

With a five-season TV show spin-off, a Broadway musical, and it’s own section of Dolly Parton’s theme park Dollywood, it’s impossible to leave this movie of the list of the best movies to be released in 1980. 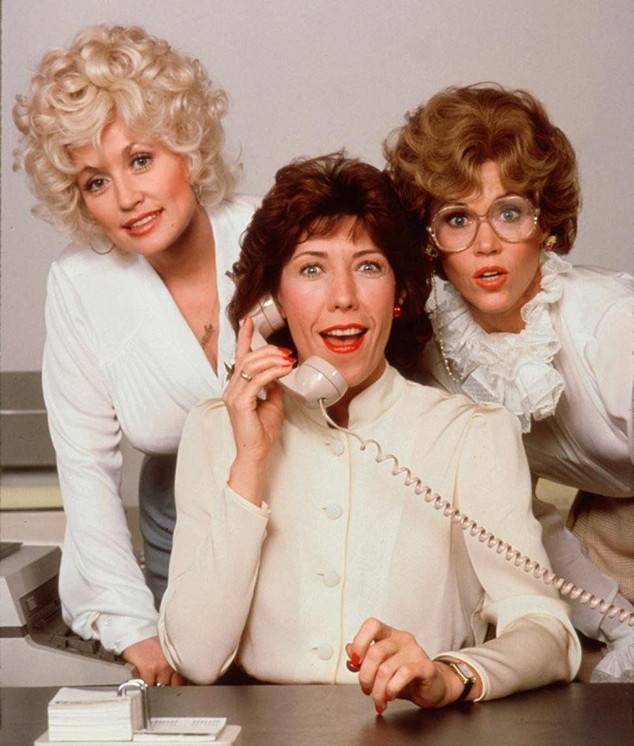 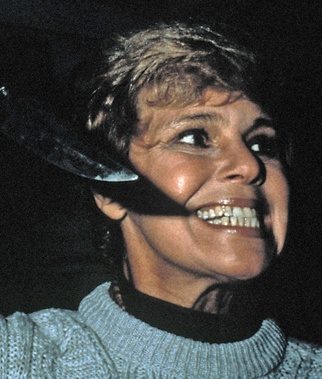 Before Friday The 13th became a horror franchise with some, let’s face it, less than excellent entries – it was a completely unique movie that kickstarted the slasher movie trend.

Although Jason Vorhees became one of the most iconic villains of all time, this first film actually stars his mother, the fearsome Pamela Vorhees, as she goes around Camp Crystal Lake getting revenge on the camp counsellors that doomed her son. 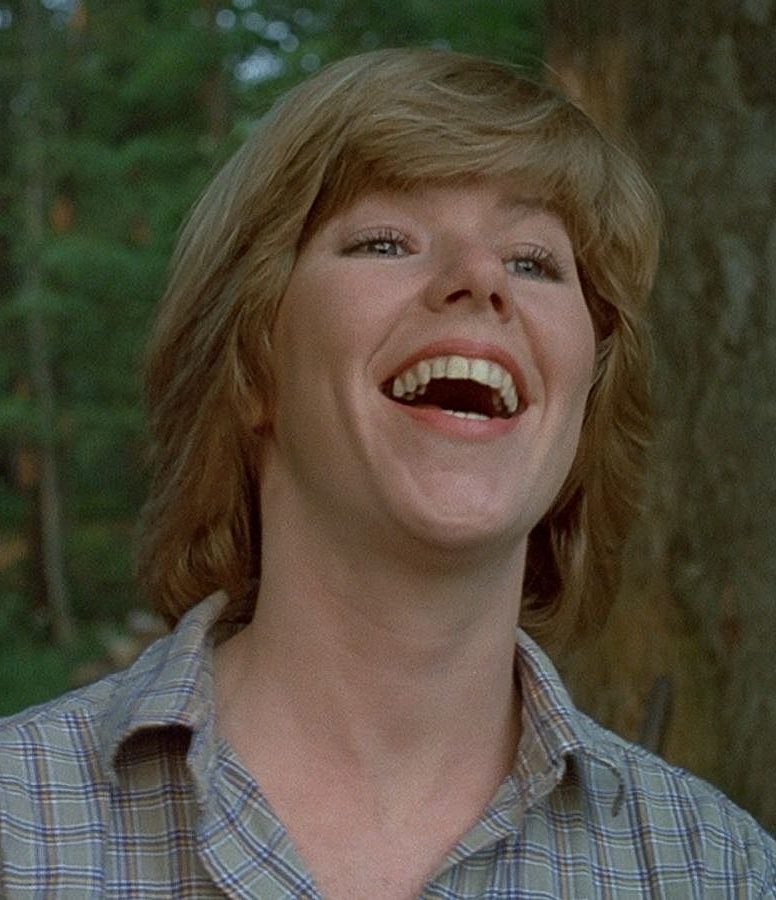 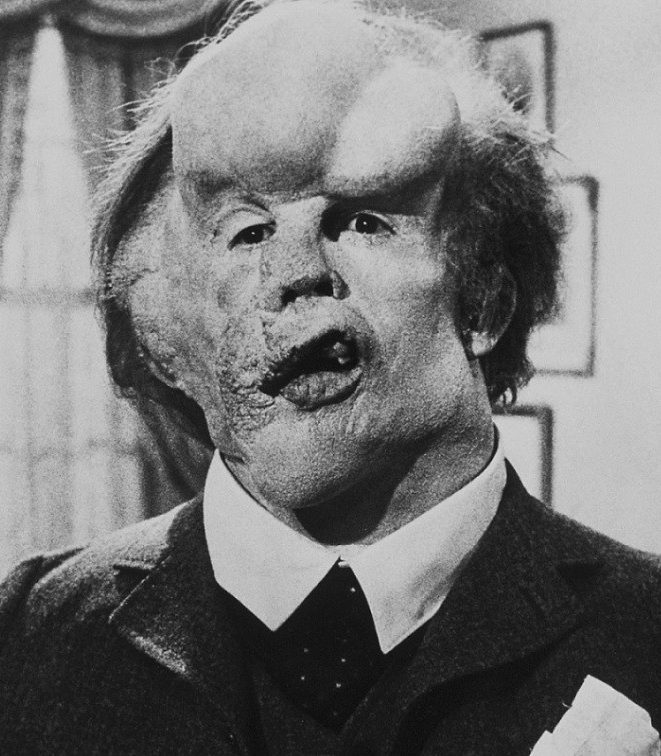 The Elephant Man might have been produced by the famous comedian and writer Mel Brooks, but it is anything but a comedy. The historically accurate drama is actually famous for bringing people to tears, both because of the subject and the performances.

It stars John Hurt and Anthony Hopkins a doctor and a deformed man, who go on to form a fast friendship in a London hospital. Though the ‘elephant man’ is first thought of as unintelligent and emotionally stunted, he spends the last years of his life proving that he is articulate and kind, and even philosophical and brave. 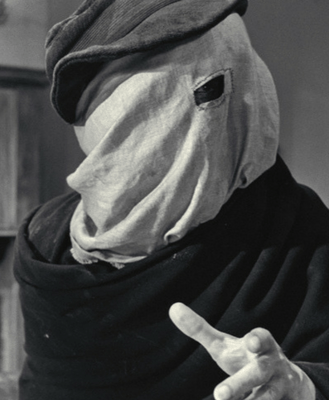 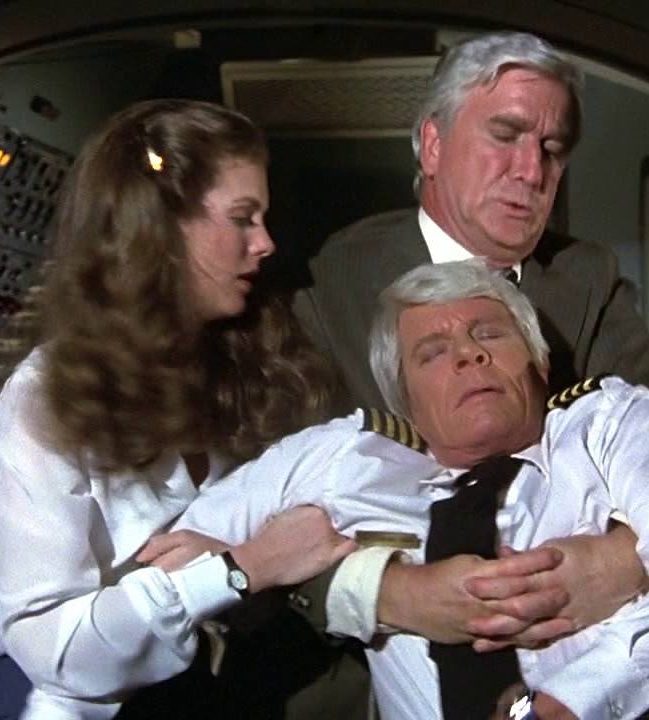 Disaster movies might seem like a dead and gone genre now, but even back in the eighties people were getting tired of them. This led to Airplane, a satirical disaster movie making fun of the cliches and tropes those movies usually contained.

The movie stars Robert Hays and Julie Hagerty, and is filled to the brim with surreal moments and slapstick humour. It’s surprisingly modern, massively fast-paced, and funny in a way that holds up even today. 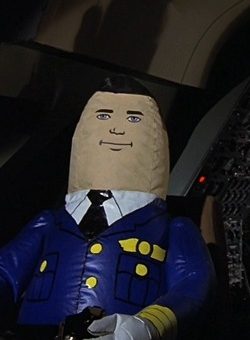 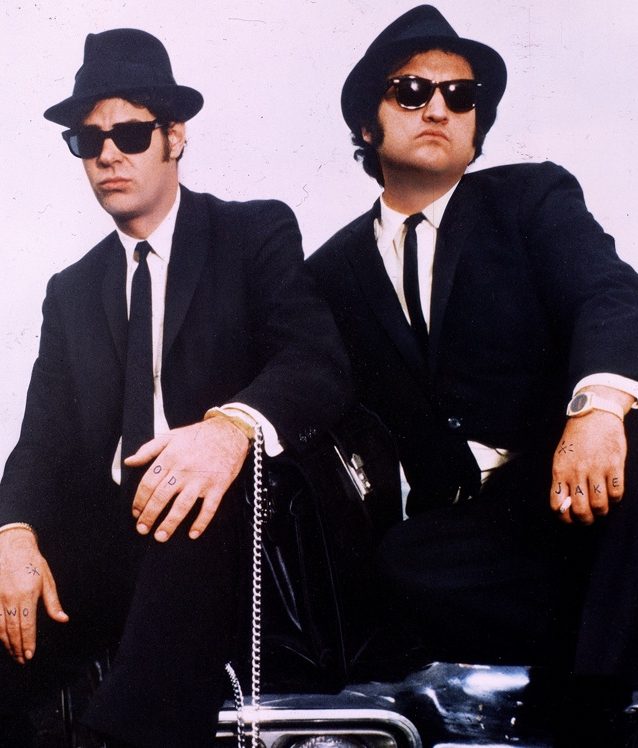 The Blues Brothers is such an iconic movie that even the sight of white shirts, black skinny ties and black trilby hats will have most people humming a few bars of Shake Your Tail Feathers. Therefore, it’s not surprising that this movie ended up on this list.

However, behind the awesome music, the hilarious country and western band feud, and even the historic live performance of Minnie The Moocher – this movie is made great by the friendship between these two paroled criminals and blood brothers just looking for redemption. 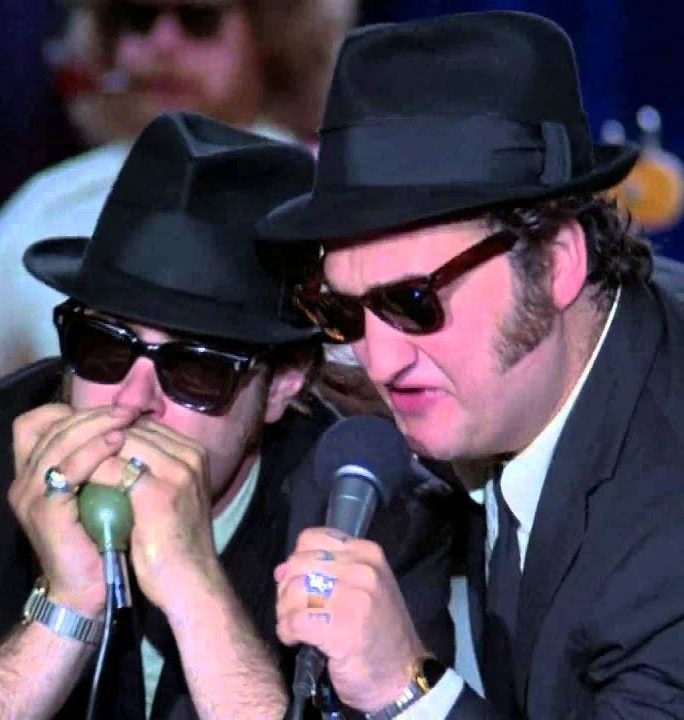 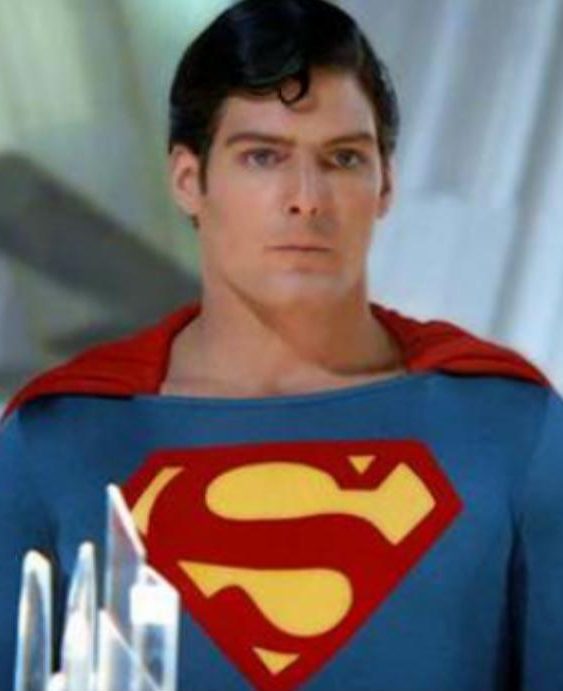 The first Superman movie actually came out in 1978, and is a solid superhero film in its own right. However, it doesn’t have the excellent reputation of its sequel, which is considered one of the best superhero movies of all time.

Superman II might not have the grit or ultra high-quality visual effects of modern DC adaptations, but it does have excellent humour, a heart-warming message, and some delightfully retro performances from Gene Hackman and Christopher Reeves. 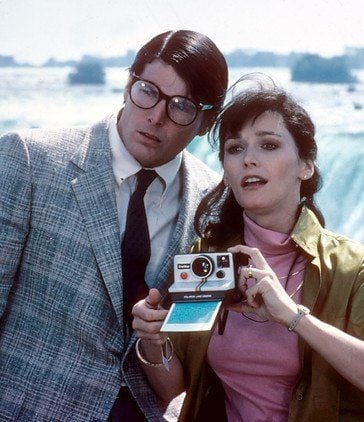 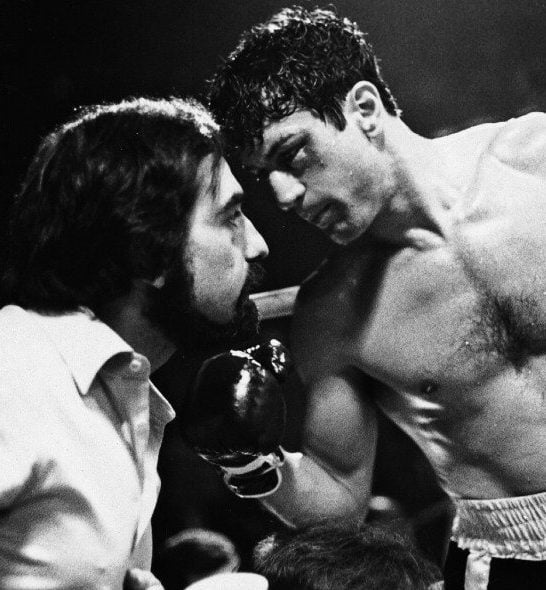 The eighties were Robert De Niro’s decade, and so it would be impossible to write this list without including him on it at least once. However, Raging Bull isn’t just notable for being De Niro’s first breakout role, but for being one of the best movies made in history.

That might sound like an exaggeration, but Raging Bull was nominated for eight Academy Awards, and was selected to be preserved in the National Film Registry the first year it was eligible. It has since been present on almost every list of the best movies ever made, proving that the story of this jealous and vengeful boxer is a timeless one. 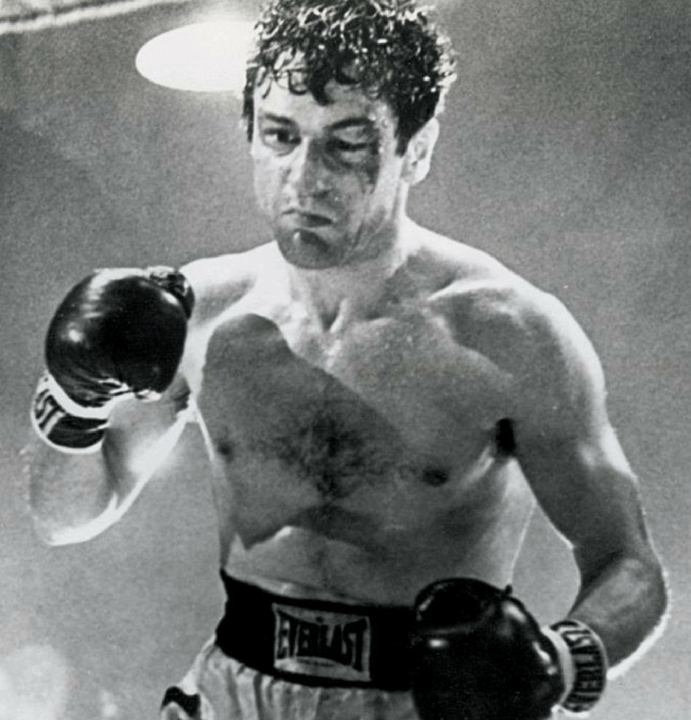 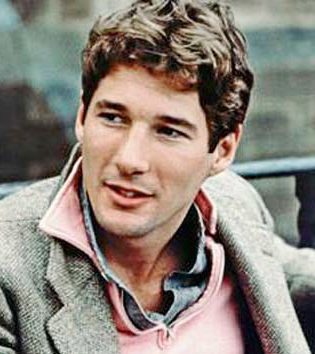 American Gigolo isn’t a movie everyone will love. After all, it’s about a male escort who is framed for a murder, and slowly sees his glamorous life dissolve around him.

With that said, it is notable for being one of the first American movies to show full male nudity, and to tackle the subject of male escorts on screen. Not only that, but Richard Greer’s performance is famous for its range and drama, and that alone makes this movie a must watch. 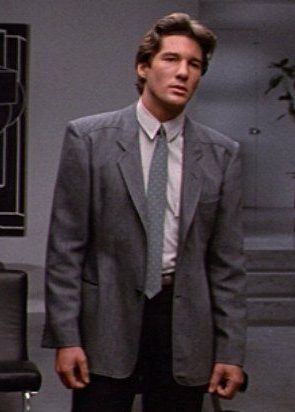 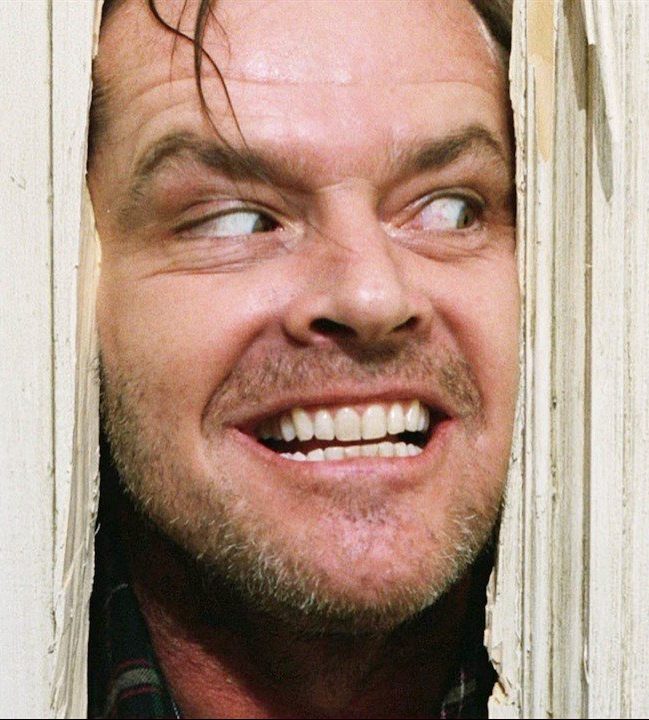 There are almost as many Steven King adaptations as there are Steven King books to begin with, and there’s no denying that some are significantly better than others. The Shining is regarded as the best adaptation of them all, and for good reason.

The director pushed the stars Jack Nicholson and Shirley Duvall to their absolute limit during filming, and the desperate performances are real and uncomfortable as a result. That’s perfect for the eerie and desolate atmosphere of the film, which has gone on to sit in the horror hall of fame. 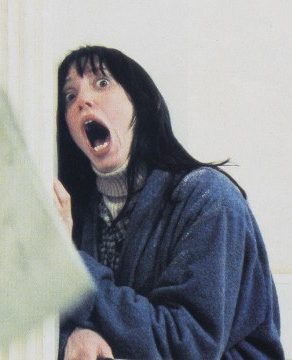 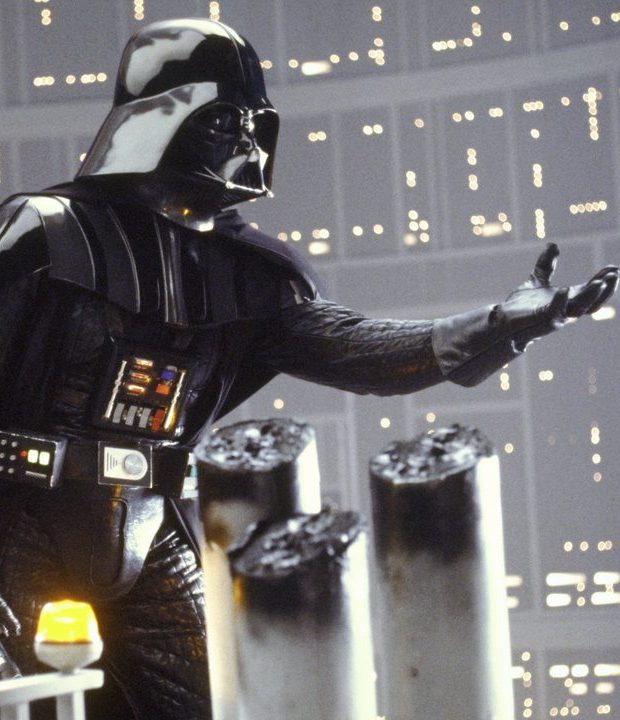 No movie franchise defined a decade like the Star Wars movies did the eighties, and any one of them would rank in the highest rated movies for the year of their release. However, ask any Star Wars fan their favourite of the franchise, and there’s a good chance they will say The Empire Strikes Back.

It’s not surprising, what with the sprawling sets, the awesome practical affects, and the heartwarming character beats. Most of all though, it’s the shadow of Darth Vader that looms over this movie that has made the film the most iconic release of 1980. 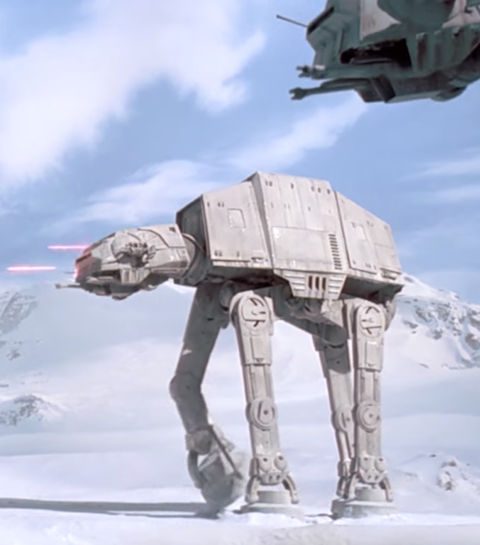