More than 28 years since it went off the air, one of the most popular sitcoms of the 80s and early 90s is coming back to screens. 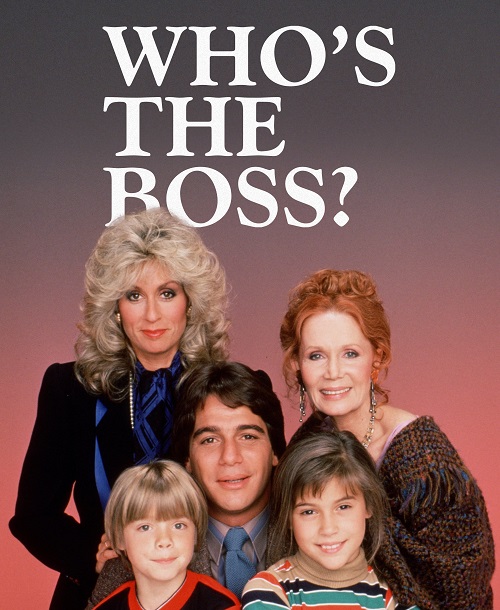 Sony Pictures Television have announced that work is underway on a sequel to Who’s the Boss? with original stars Tony Danza and Alyssa Milano returning.

According to Deadline, the new show “will take place 30 years after the events of the original series, centered around former Major League Baseball player/retired housekeeper Tony Micelli and his relationship with his daughter Samantha Micelli.” 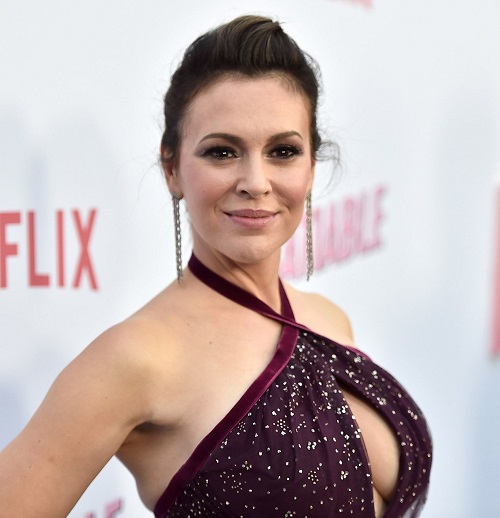 In the reboot, the adult Samantha “is now a single mother, living in the house the original series was set in.”

While Danza and Milano’s former castmates Judith Light (Angela) and Danny Pintauro (Jonathan) are not to be main cast members this time around, the actors are said to be “supportive” of the show, and it is intended that their characters will make appearances in “creative ways.” 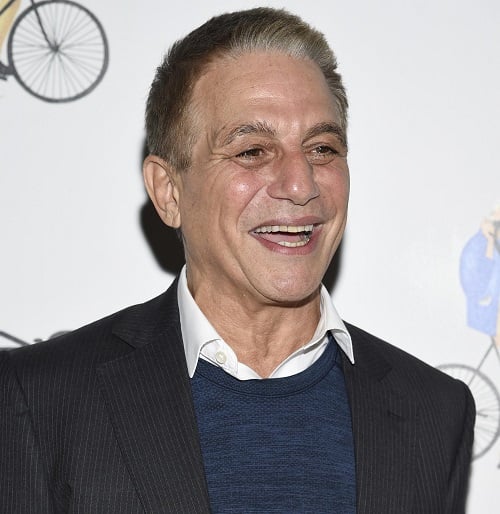 This new take on Who’s the Boss? seems likely to have taken inspiration from other sitcoms of the era that have been successfully revived in recent years, most notably the Full House revival Fuller House, and Roseanne/The Connors.

Who’s the Boss? originally ran from 1984 to 1992, averaging 33 million viewers in the US during its initial run, and making household names of its cast. It spawned a number of remakes around the world, including British sitcom The Upper Hand. 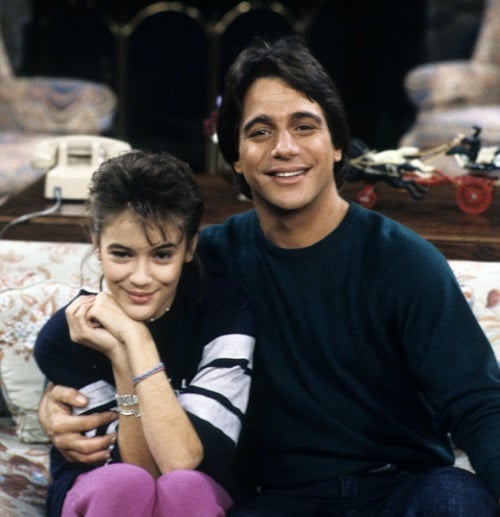 In the years since, Milano has enjoyed a successful acting career notably with supernatural TV drama Charmed, whilst Danza has done further work as an actor and TV show host.