I’m sure we all remember the classic 1987 comedy “Three Men and a Baby” starring Tom Selleck. Three Men and a Baby is a 1987 American comedy film directed by Leonard Nimoy, and stars Tom Selleck, Steve Guttenberg, Ted Danson and Nancy Travis. It follows the mishaps and adventures of three bachelors as they attempt to adapt their lives to pseudo-fatherhood with the arrival of the love child of one of them.

It doesn’t star a ghost! 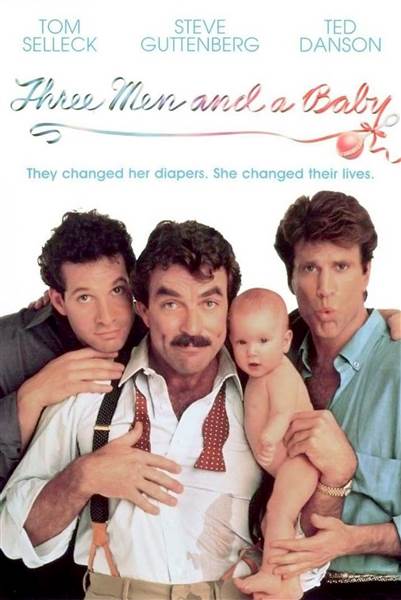 Even so that has not stopped the rumors of a ghost boy wandering around the set. So Tom Selleck met on The Tonight Show to clear things up about everything.

Check it out here:

“The story was that this kid died in the house where we shot the movie, this little boy,” he said. “Well, we shot on a soundstage, they built a set and all.”

Yes, but explain the mysterious kid hiding behind the curtain? 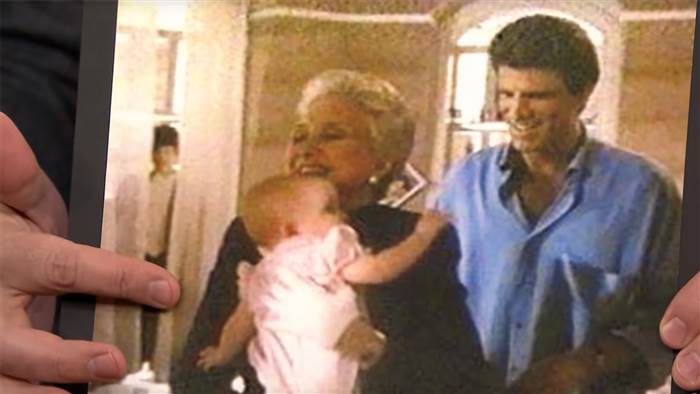 “It looks a little spooky, but the story is ridiculous,” said Selleck. “The ghost of the soundstage?”

Selleck had two other bits of trivia to share: First of all, in that classic poster for the film — that’s actual baby urine on him. Yep, during the photo shoot, the baby let go and the photographer (Selleck said it was the legendary Annie Leibovitz) wanted to keep it natural. “That’s real pee on me!” he said.

“I’m going to call Ted and Steve because I think we participated [financially] in the video sales,” he said. “It’s a ghost!” 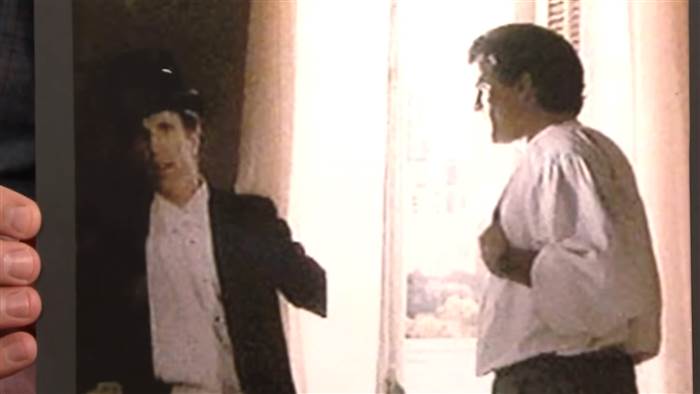 Maybe they need a ghost writer? What do you make of all of this?