A key element of Tom Cruise’s enduring big screen superstardom is his smile: a confident, wide-mouthed, tooth-baring grin that has won over audiences for decades. Even so, you don’t have to look too closely at images of the actor over the years to note that his teeth haven’t always been the neatest.

Soon after he energetically sprinted onto the scene in the early 80s, Cruise became one of the biggest movie stars around. But as much as Cruise is admired for his acting prowess and enthusiasm for eye-popping stunts, his dental history is also a source of great fascination. So just how did Tom Cruise end up with a monotooth? 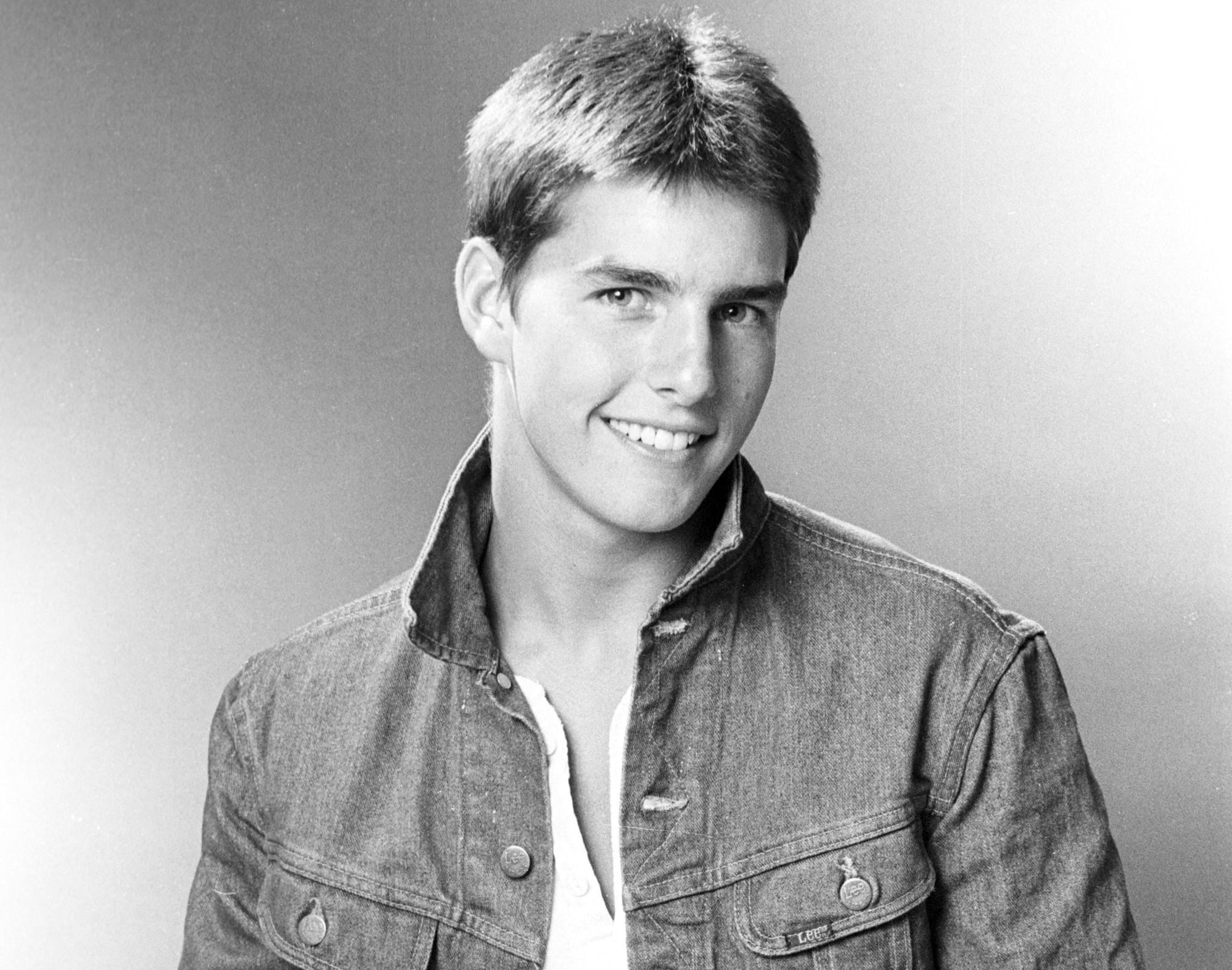 Cruise cracked his first grin on the big screen all the way back in 1981, when he made his first screen appearance in Endless Love. Flashing a perfect set of pearly whites, the actor proceeded to smirk his way through roles in Taps and Losin’ It.

However, when Cruise appeared as Steve Randle in Francis Ford Coppola’s 1983 film The Outsiders, there was something a little different about him. Where before he’d boasted a big mouthful of prominent gnashers, suddenly at the centre of Cruise’s upper row of front teeth, one tooth looked alarmingly mangled.

Some assumed that the young actor had gone full method for The Outsiders, and literally messed his teeth up on purpose. The truth was less dramatic: Cruise had in fact worn a cap over his front teeth since childhood, as they had been chipped when he was struck in the mouth by a hockey puck. 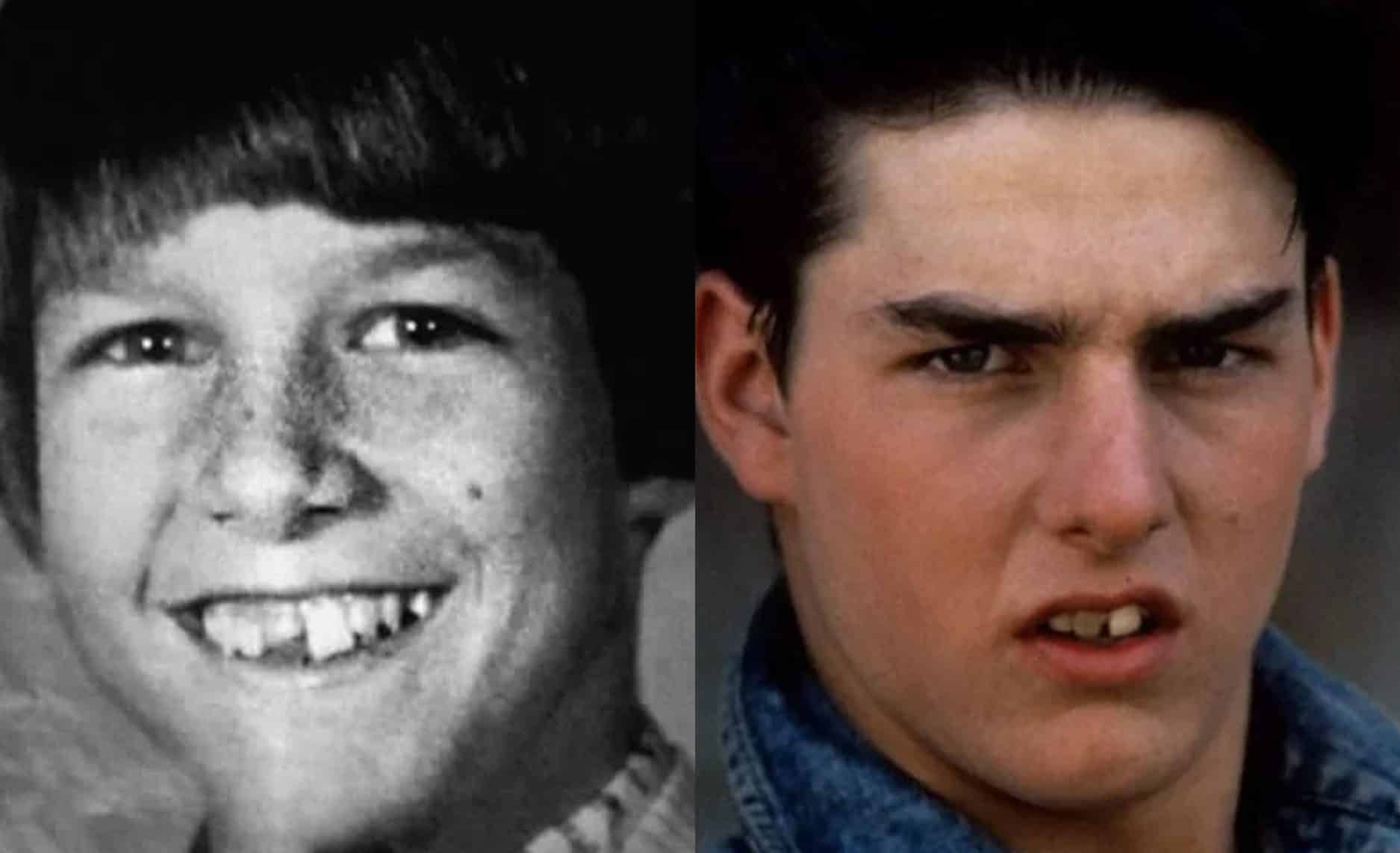 As The Outsiders called for Cruise to portray a streetwise brawler, the actor felt that revealing his teeth in their natural state would be fitting for the character. What we have in The Outsiders, then, is a rare glimpse at Tom Cruise’s real teeth, with one brown, dead tooth prominently on display in the middle of his mouth.

The cap came straight back over Cruise’s teeth in his subsequent movies, and with blockbusters like Risky Business, Top Gun and Cocktail, Tom Cruise soon came to embody a boy-next-door ideal for the 80s and 90s. 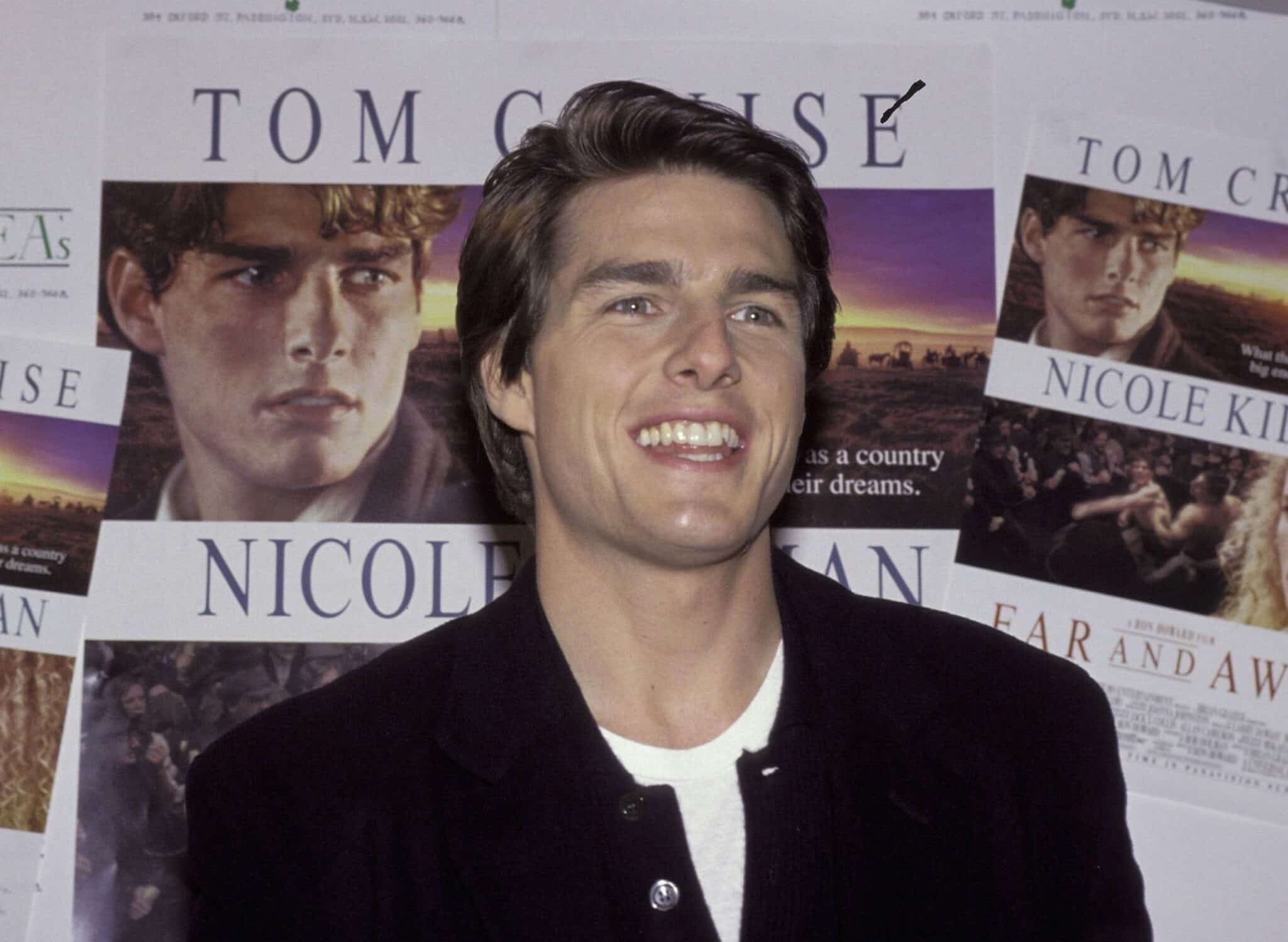 Throughout it all, Cruise’s winning smile was frequently on display – and those who pay close attention to all things dental may have noticed changes as the years went by.

When Cruise’s movie Minority Report hit screens in July 2002 (almost immediately after the actor turned 40), to the surprise of many the actor arrived on the red carpet and interview circuit wearing something which you more often expect to see on teenagers: a dental brace, which Cruise said was to correct his overbite. 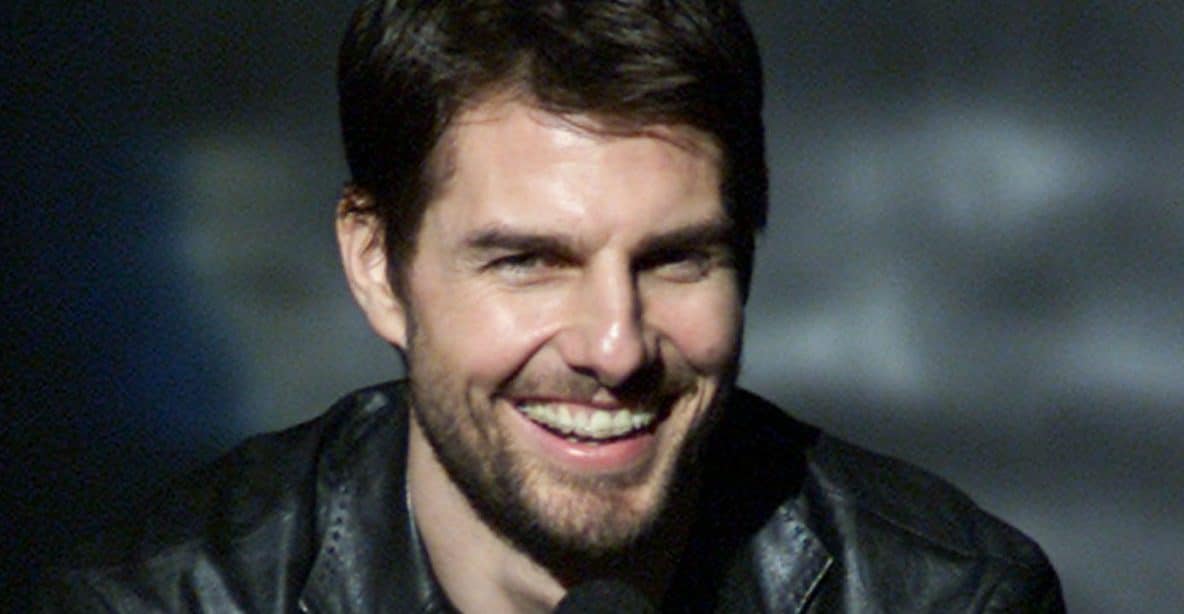 Cruise joked to David Letterman, “I couldn’t close my mouth properly for years, so they finally said, ‘please, shut your mouth.'” The actor explained he’d taken his children to a dentist to have their teeth checked out, but to his surprise the dentist instead told Cruise that he could benefit from braces.

The actor then spent several months wearing a ceramic brace; he told Letterman that he began wearing them in January of 2002, and would keep them in until that October, before beginning work on his film The Last Samurai. 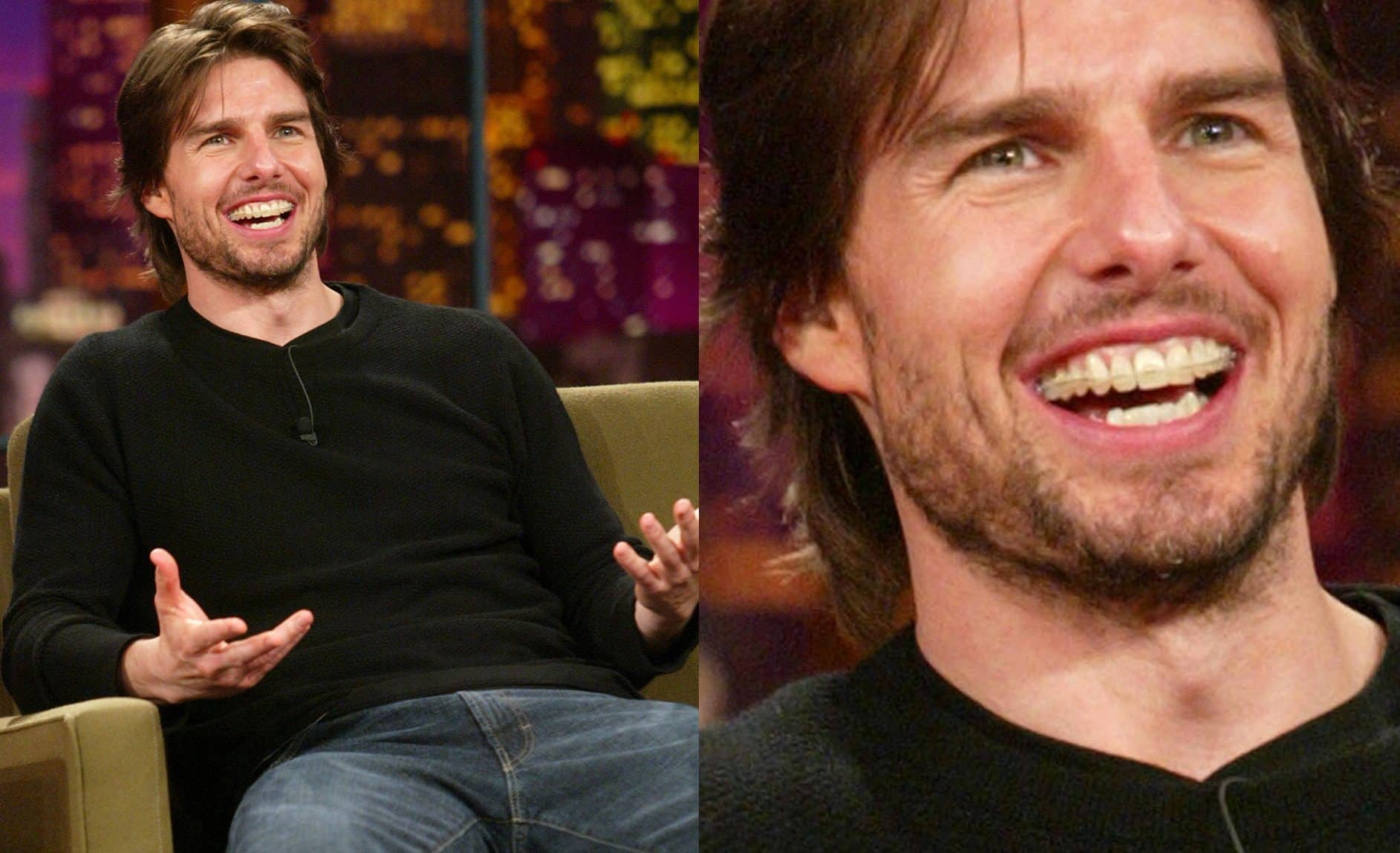 As for just why he needed the braces, Cruise admitted in that same Letterman interview to a number of dental injuries. These included accidentally running face-first into a metal bar whilst playing with his kids, resulting in some teeth being damaged.

Cruise has admitted to having his teeth ‘fixed’ due to the metal bar incident, though former New York Post editor Col Allan claims that the actor’s teeth were actually knocked out completely. Allan says Cruise wears – or once wore – dentures where his front two teeth had previously been, something the editor allegedly discovered when Cruise took the dentures out in front of him, revealing a gap.

It’s easy to assume a movie star would undergo such work purely for the sake of vanity, but there may well be more to it. According to Blackburn Orthodontics, the brace “likely improved [Cruise’s] bite and prevented damage from teeth rubbing together and/or cavities due to overcrowding.” 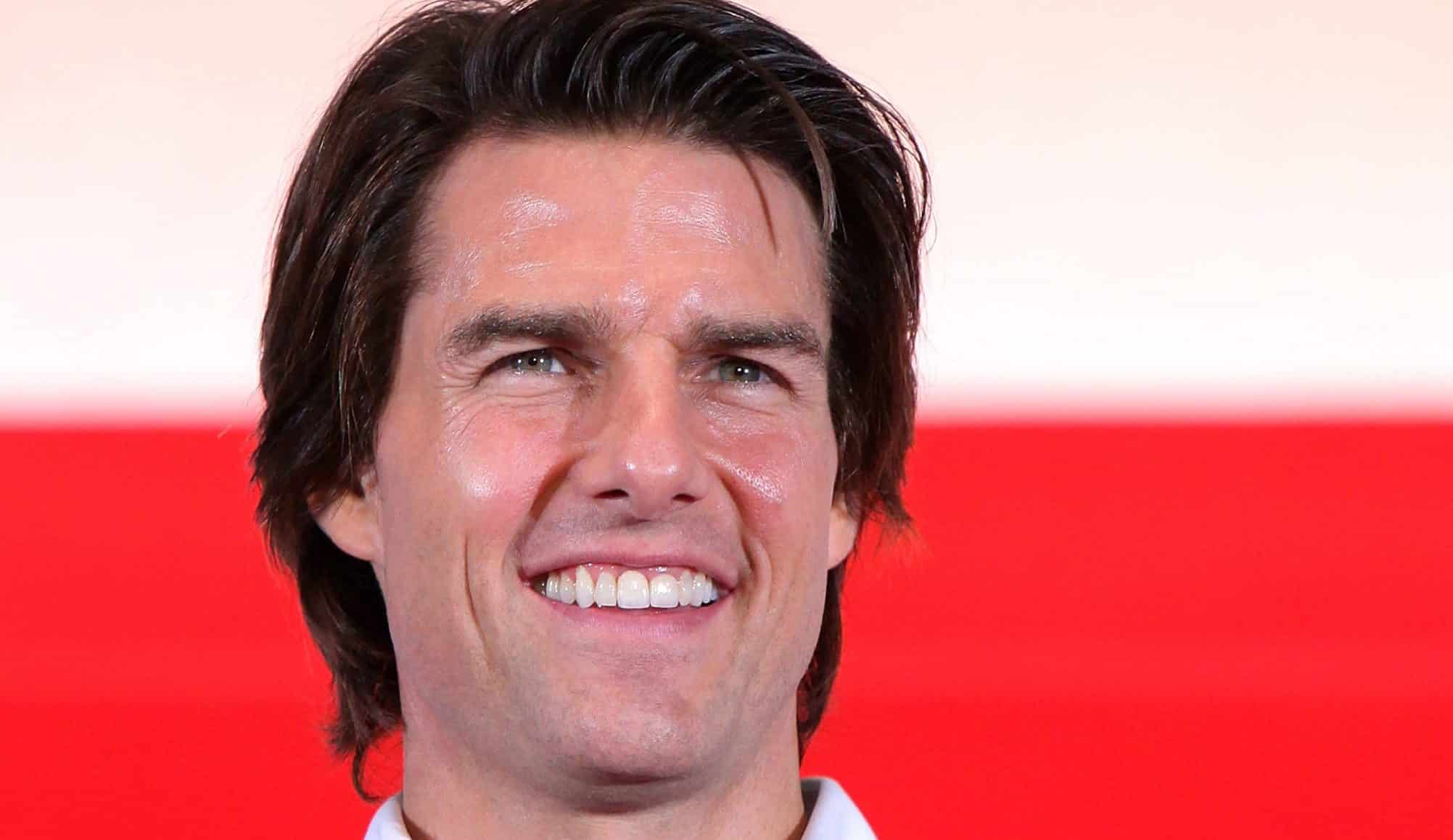 In addition, Dentakay state that Cruise has undergone teeth whitening in order to do away with staining, and been fitted with veneers “for the ultimate smile.”

Still, for all the work Cruise has had to have done to fix his teeth, there’s one major issue that seemingly cannot be corrected: the unusual, asymmetrical alignment of his teeth, leaving the actor with what some have called a ‘middle tooth.’ 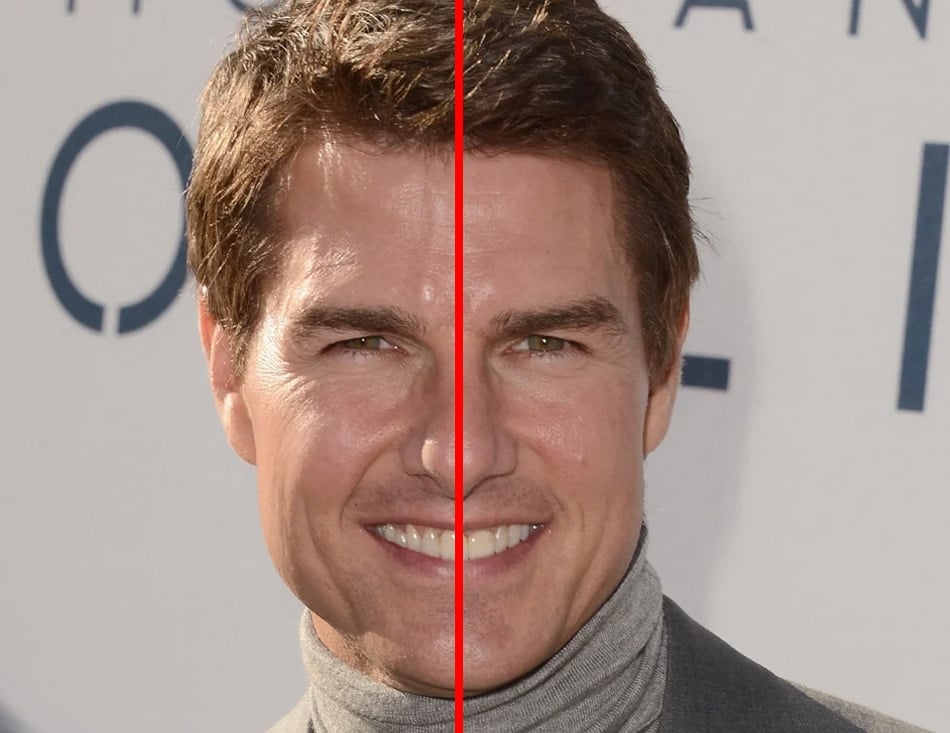 According to Dr Asif Chatoo of the London Lingual Orthodontic Clinic, “One of the most interesting things about Tom Cruise’s teeth has been that the mid point between his two central upper teeth (the dental midline) did not match the midline of his face, giving him the appearance of a single prominent front tooth.”

Premier Orthodontics explain that the average person has seven teeth per side, but in Cruise’s case he is missing the second premolar (what should be the fifth tooth from the centre) on his left side. 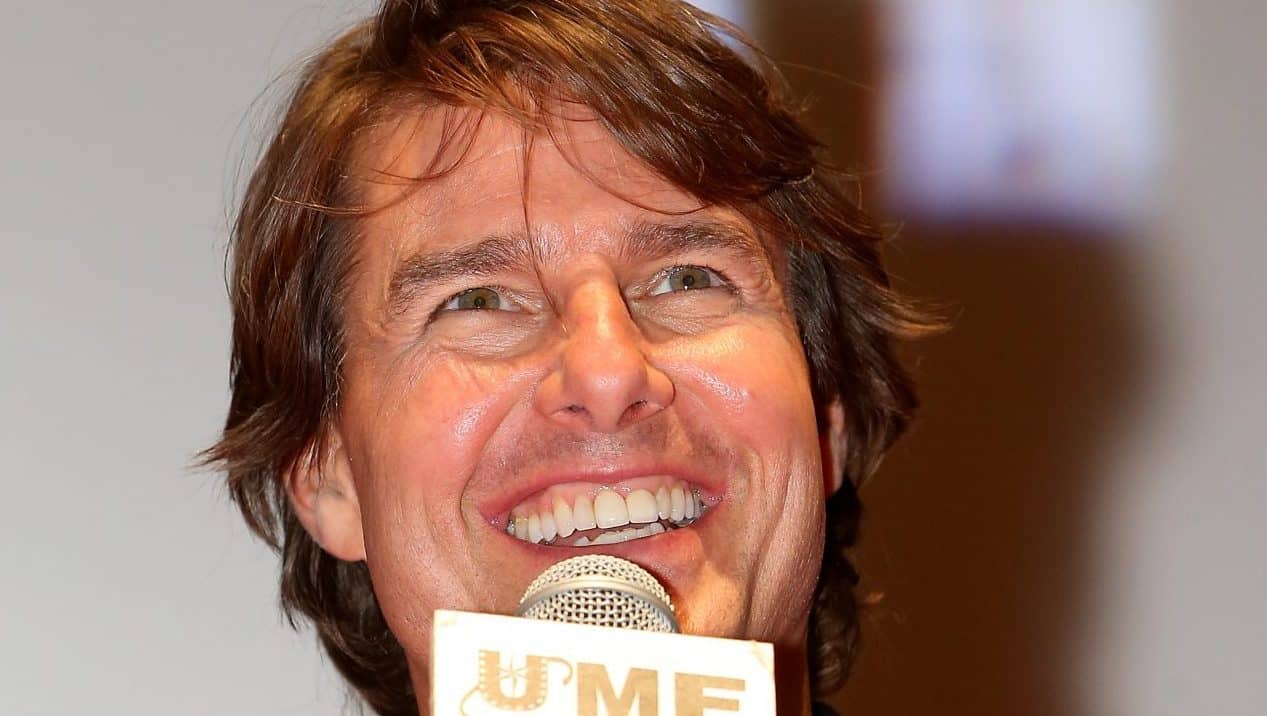 This absent premolar is simply something that some people are born without, and is not a result of Cruise’s dental work or injuries.

As a result of this missing tooth, Cruise’s other teeth shifted to take up the space, which resulted in his right central incisor moving over into the midline his face, where the gap between the central incisors would ordinarily be. 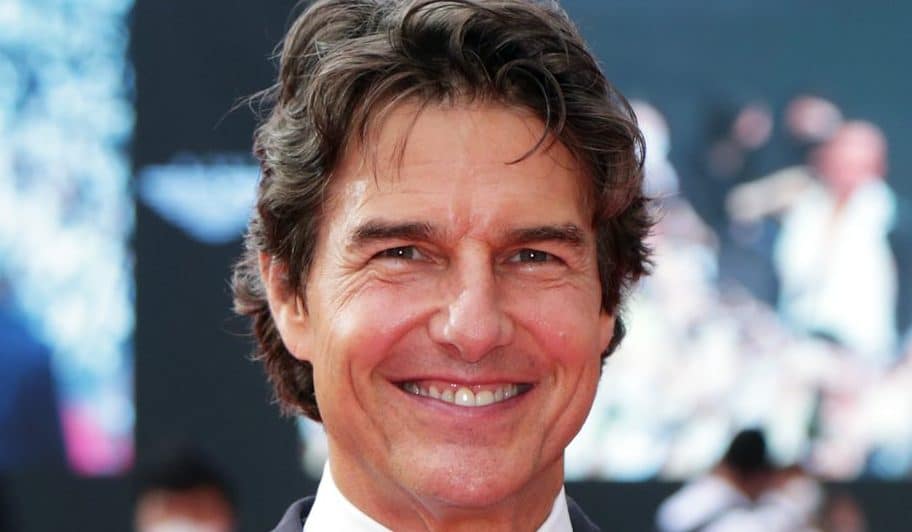 Interestingly, Premier Orthodontics speculate that Cruise’s teeth might feasibly be brought back into a conventional dental midline with braces. However, this would likely have necessitated upwards of a year with braces, which would likely have been impractical for the busy actor.

Whether Cruise will decide to take any further measures with his teeth is, of course, entirely up to him. Of course, given he’s now reached his sixties and has remained one of the most successful figures ever in his field, it’s not as if his misaligned teeth have ever impeded his career.