Toblerone Is Going Back To Its Traditional Shape And Ditching The Gaps In The Peaks! 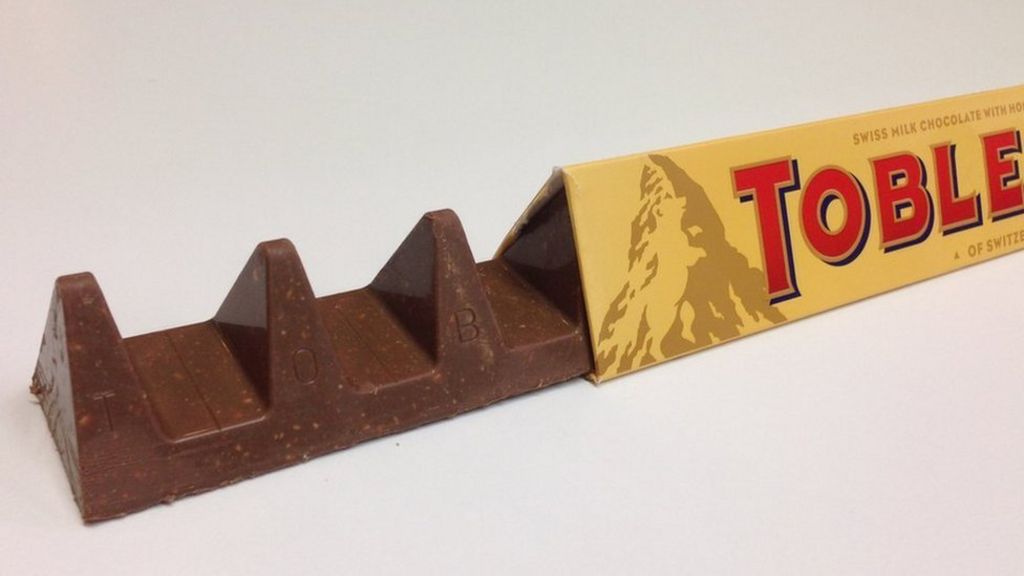 However, we have some great news for Toblerone fans as the chocolate bar is going back to its traditional well-loved shape without the long flat blocks in it! And all we can say is that we are very pleased with this decision! 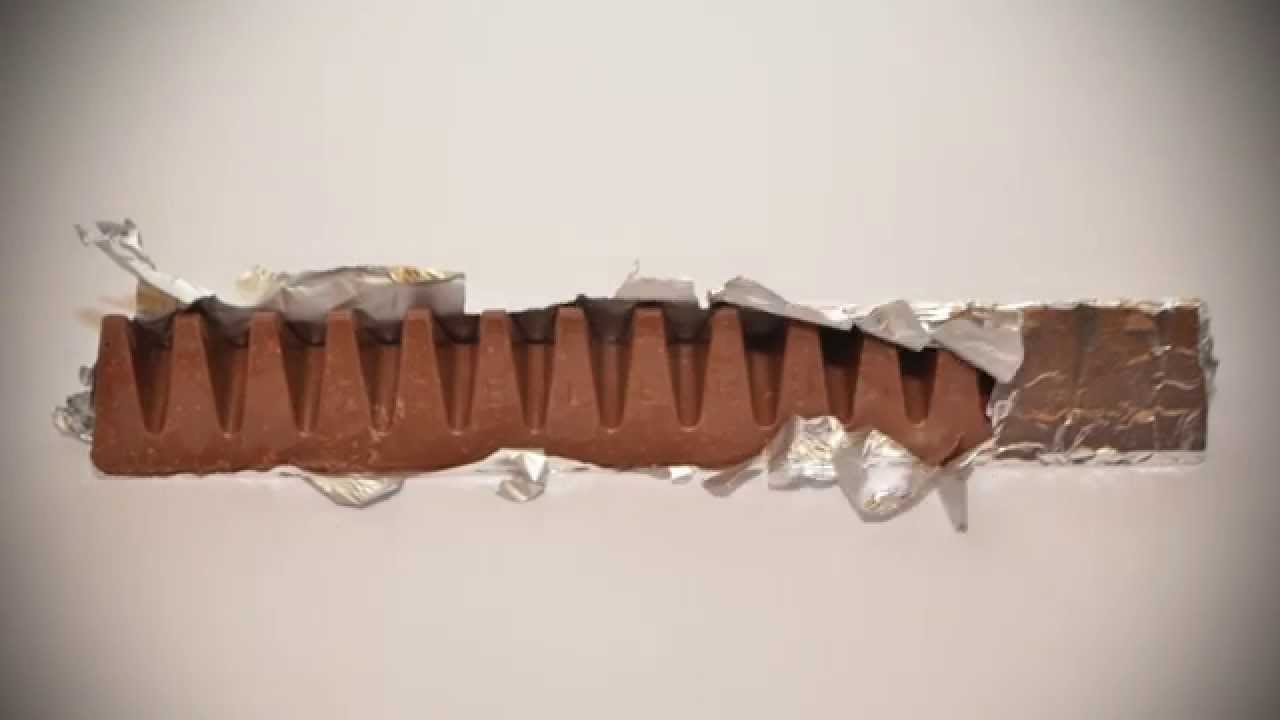 The story started in 2016, when the makers of Toblerone announced that the bar was going to be changed to reduce manufacturing costs as the price of ingredients were soaring. This meant that the bars were the same length but weighed about 50g less than before because of the missing peaks!

Since then there has been some outcry from Toblerone lovers, even liking it to looking like a bike rack! The makers even said it was “not the perfect long term answer” for the chocolate bar’s consumers.

The change in look was seen as a balance to reduce the cost of manufacturing and by reducing the weight (and therefore the amount of chocolate you get) they could sell the bars at the same price, rather than increasing the price to consumers. 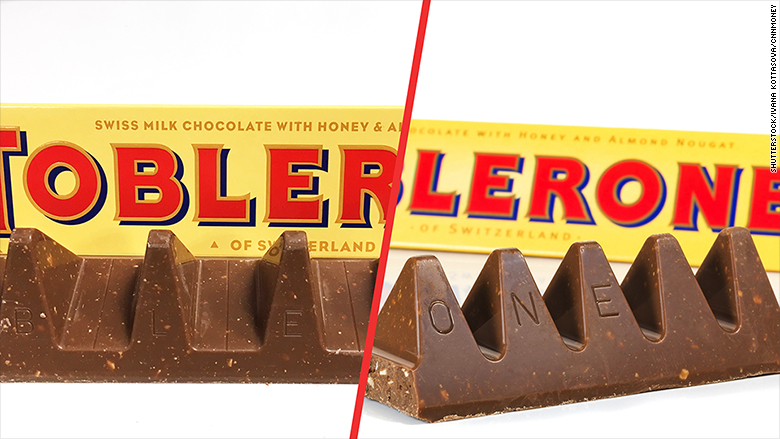 Many consumers felt cheated by the move, seeing it as a cynical attempt by the manufacturers to get more money by giving them less for the same amount, though the manufacturers insisted this was not the case and was to prevent higher prices being passed on.

One consumer even went on Toblerone’s Facebook page, writing, “After a busy day at work I decided to treat myself. I was super excited, until I opened it and discovered half of the pieces were missing!” It’s fair to say though that this person may have been slightly sheltered as the change was all over the news and social media when it happened so it’s slightly surprising that she was unprepared for what she found! 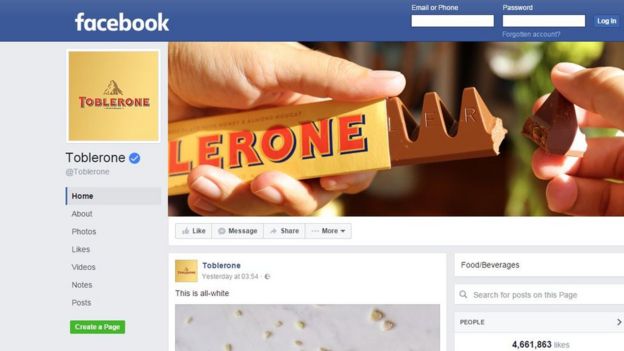 Another Facebooker went for a more comical approach, saying, “I was eating mine today and lost my shoe. I found it in one of the gaps in my Toblerone!” There were plenty of other comments, too!

Manufacturing of the 150g bars has already ceased and they are now starting production of the old 200g bars again. As of yet no announcement has been made about the cost of the bars when they come back on sale with the peaks re-inserted in to the bars, but we would imagine there will be at least a small increase to cover the cost of ingredients rising.

Toblerones are a very popular chocolate bar, they have a unique taste and certainly a very different look to other bars, especially now those extra triangles are getting put back in. Are you a big fan of Toblerones, and if so how does this news make you feel? Are you glad that you’ll be able to get one of your favourite bars back to exactly how they should be? Let us know all of your triangular-chocolatey thoughts in the comments as always!