To Me to You: The Chuckle Brothers Are Back with a New Channel 5 Show!

Move over Saturday Night Takeaway, another dynamic duo are back to steal Ant and Dec’s crown as the kings of Saturday night television.

The Chuckle Brothers are returning to screens to host a new family friendly tea time show on Channel 5, and despite being well past retirement age the pair show no signs of slowing down. 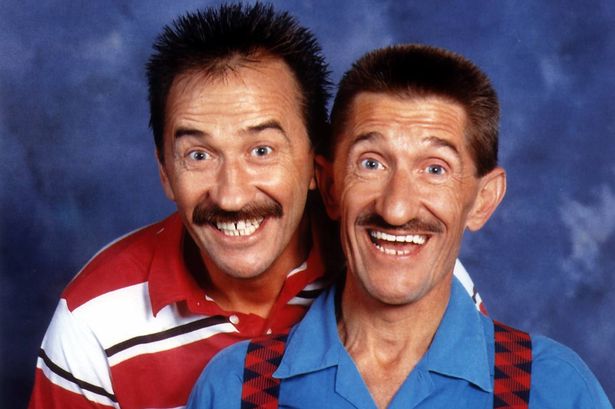 Real names Paul and Barry Elliot – aged 70 and 73 respectively – this is the brother’s first show since ChuckleVision was pulled off the air a decade ago. They’ll be in good company, with TV classics The Generation Game and Who Wants to Be a Millionaire? also making comebacks in a bid for ratings.

A source told The Sun: “It’s going to be fun for all the family, a bit like You’ve Been Framed but with more of the brothers’ own input. Paul and Barry have spent their lives falling over and making the public laugh, now they are watching us make fools of ourselves.”

So far, Channel 5 has commissioned 12 hour long episodes of the programme, alledgedly called Chuckle Time. The show will included video clips from the internet and the audience, as well as new sketches from the brothers.

Lifelong fans who grew up with ChuckleVision have been taking to Twitter to express their excitement.

It’s bound to be a hoot! I’ll be watching. #chucklebrothers https://t.co/QuAsFLpl8l

This has made my day, I bloody love the Chuckle brothers!? https://t.co/k22Ap8scbm

Paul and Barry’s big break came over six decades ago when they won talent show Opportunity Knocks in 1967. They appeared as part of a quartet with brothers Jimmy and Brian during the 70s and 80s, before becoming a hit with ChuckleVision in 1987. The beloved comedy sitcom ran for 22 years before going off the air, and the pair were famous for their hilarious on-screen mishaps that delighted kids across the nation. 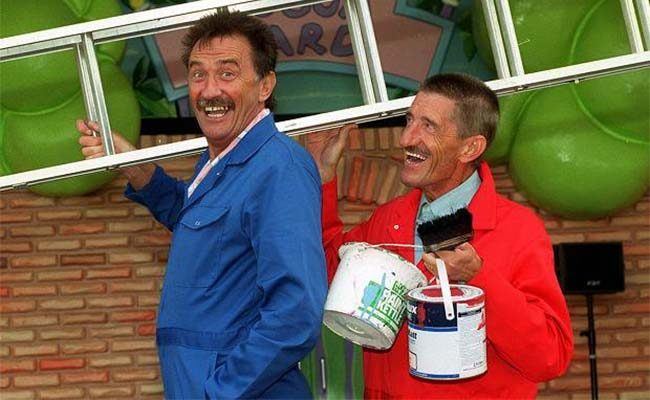 The brothers recently made their TV return by delighting fans with a guest spot in an episode of ITV’s Benidorm. The duo played a magician and his assistant – The Great Crostini & Co – taking to the stage at Neptune’s bar, complete Barry in drag! Of course, the performance didn’t go as planned when the duo tried to play a trick on Grandad Dawnson, which resulted in the old man getting knocked out. However, the pair did manage to squeeze in their iconic “to me, to you” catchphrase. 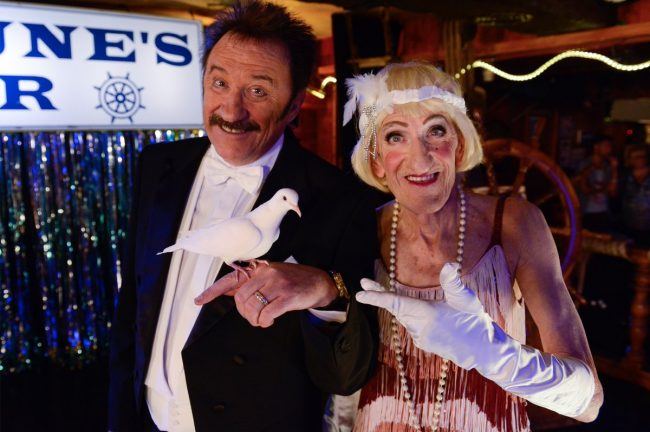 In 2007, Paul and Barry admitted that the famous words became part of their routine entirely by accident, as it was something they said around the house to one another as children: “We’ve used it ever since we were kids at home, if we were moving a chair or something.

“Then we did it in the first series of ChuckleVision, and people suddenly coming up to us and saying it. Kid’s will say to us ‘you didn’t say it’. They really want to hear it.”

Are you excited about the Chuckle Brothers’ come back? Tell us in the comments!