Three Games From The 80’s That We Still Love!

The 80’s was a great time for games, it was the peak of the family board game era and the infancy of video and arcade games. Many of the games that we remember playing in the ‘80’s are either enjoying a long run of popularity or for some of the video games, enjoying a rebirth as websites are bringing back retro games. There are even some games that have turned into popular online slot games, connecting with people who are looking for a nostalgic kick.

Let’s take a look at 3 games that we loved back in the 80’s and see how they achieved their staying power. 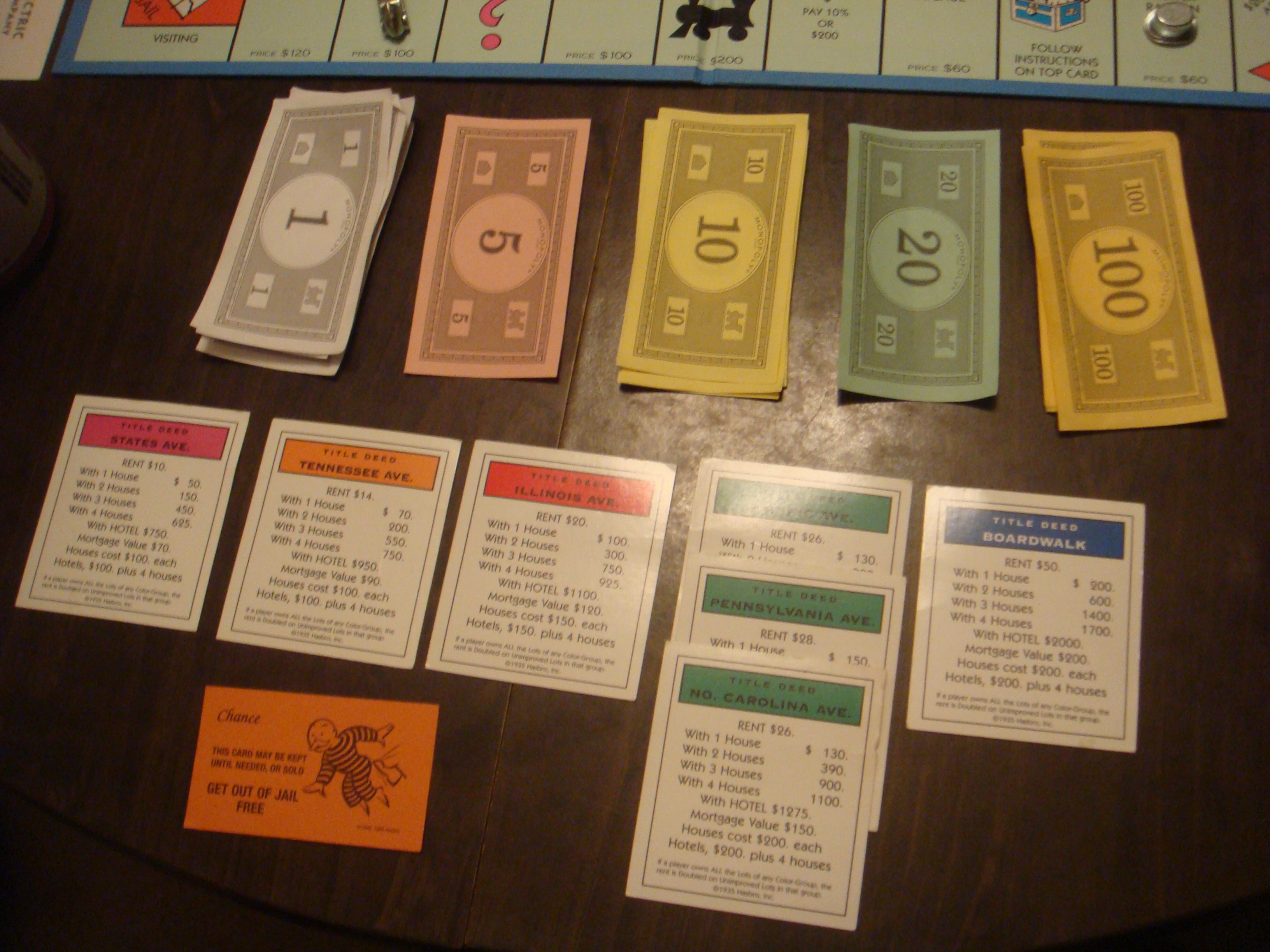 Via Lindsay In Wonderland

Monopoly was invented back in the mid 30’s, but it’s popularity really took off during the 1980’s. It’s amazing that with our short attention spans and instant everything that people still love to sit around and play a game that can take several hours to complete. While the game has remained largely unchanged, it has remained relevant and popular as there are a number of new updated diversions of the games. Every city, sports league and even the wonders of the world, now have their own version of monopoly.

Via Gather Your Party

It’s amazing to think that a little yellow ball with a mouth, eating power pellets, and running away from ghosts could still be so popular in our modern times, but I just can’t get enough of it. The Pac-Man brand has also adapted to stay popular with a younger crowd. They’ve created new games with multiple levels and even developed a TV series around Pac-Man and his ghost buddies. 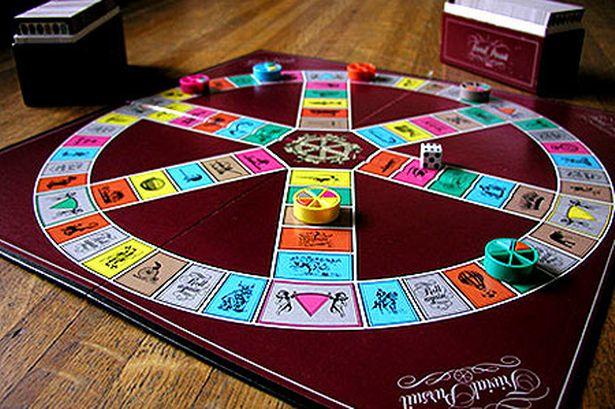 Trivial Pursuit was the most challenging game in the 80’s. In a time before Google, people would actually need to study (or check the back of the card for answers) in order to show off to their friends how smart they are. The geniuses behind Trivial Pursuit have been able to stay relevant by updating the cards and finding questions that appeal to a younger crowd. There have been many imitations over the past few decades, but nothing beats that feeling of getting a wedge in a category that you don’t really know a lot about.