Martina Big – aka the former white woman who now identifies as black – has revealed that she is planning a permanent move to Africa in order to ‘be with her people’.

The thirty-year-old former glamour model rose to prominence after appearing on This Morning to discuss her transition into a black woman:

Big and her husband Michael Eurwen, 31, have been using tanning injections called Melanotan which are used to darken the skin’s pigmentation. The model is no stranger to cosmetically altering her looks – her infamous size 30S breasts are the product of several plastic surgery procedures.

Now Big, who identifies as a black woman, has revealed that she is currently looking for a home in Kenya where she can raise a family. 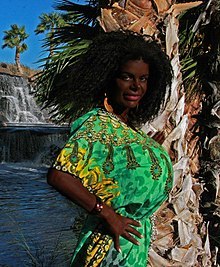 The former model is already familiar with the continent, having been baptised in Kenya and changing her name to Malaika Kubwa (which apparently means Big Angel in Swahili). Malaika told The Sun: “I not only look like an African woman, I also feel that I’m now an African woman. I spent time in Kenya last year and I felt so at home. Now I have a lot of invitations from all over Africa.” 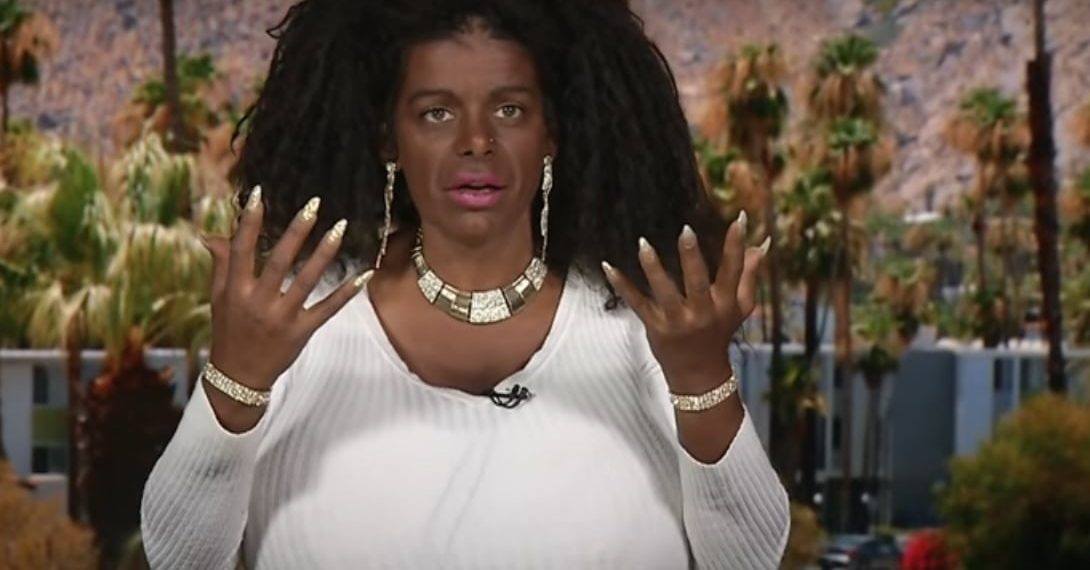 Speaking of babies, Big stoked controversy earlier this year when she told Holly Willoughby and John Barrowman that she expected to give birth to a ‘milk chocolate’ baby in the future. The German model clearly hadn’t attended biology lessons in school because she was adamant that she and her white husband’s future children would definitely be black.
At the time, Big stated: “My children will be black. We are not having plans, but I am discussing with my doctor to see if my body is okay, will I be able to breastfeed, what the baby will look like.”

A shocked Holly replied: “I’m trying to think, genetically, how that is possible. 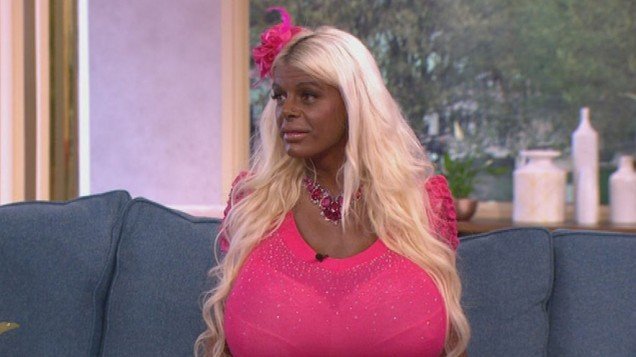 “If you give birth to a white child will you somehow think it’s not connected to you?”

Big then responded: “No. It’s a mix of Michael and me. I’m pretty sure it will be black or milk chocolate or a little bit light, it doesn’t matter.”

What do you think of Big’s new life in Africa? Let us know in the comments section!