We really hope we’re as cool as these two pensioners once we’ve reached retirement age!

One Reddit user going by the name of ‘bork1138’ recently revealed that his two elderly parents have a novel way of deciding who has to get up and make a cup of tea. 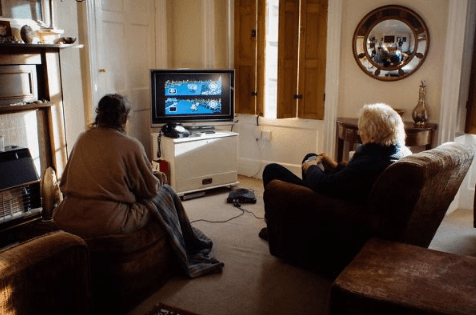 It turns out that the secret to a happy marriage might well by playing a game of Mario Kart 64 to make important life decisions.

That’s exactly what bork’s parents do – apparently they’ve used the trick every day since 2001 and the tradition is still going strong. Nice!

‘bork1138’ uploaded a photograph of his loving parents sat in the living room battling it out to see who would win the race. There are some rules in place, though, after all those years of playing Mario Kart.

Apparently neither one of them is allowed to use any of the many tricks and shortcuts featured in the game, because this would make the game unfair and probably end up causing a row. 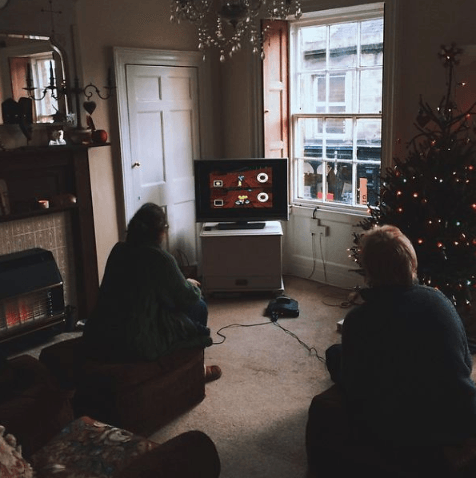 The Reddit user revealed that they normally play the game in race mode but have occasionally used the ‘best of three’ battle mode just to make things a bit more interesting.

His dad’s favourite character to race with is Toad, while his mother uses Yoshi for races and the mighty Wario in battles.

Apparently the Nintendo 64 they use to play the game is the very same console that they gifted to their son as a Christmas present back in 1999.

However, after bork1138 grew out of video games and decided he didn’t need the Nintendo anymore, he gave it back to his parents – and they’ve definitely made good use out of it ever since. Nice!