We live in strange times: and nothing confirms that better than an 87-year old soap actor Skyping a morning chat show to offer top tips on meditation. 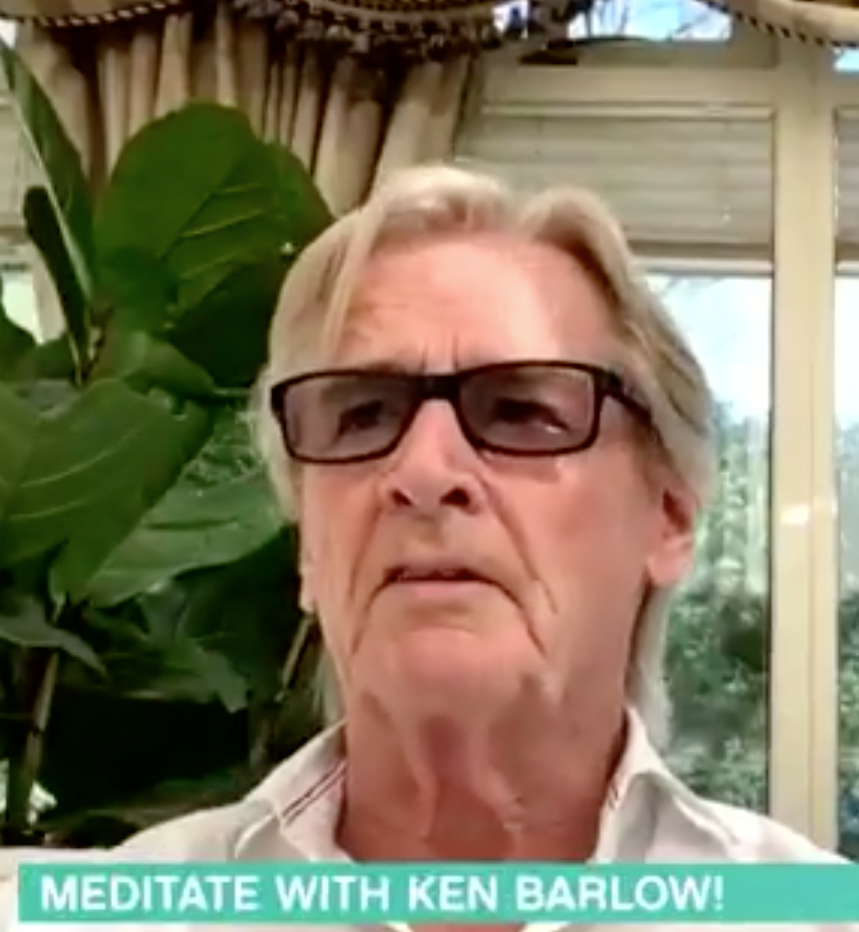 On a This Morning segment, Monday, veteran actor Bill Roache called into to ITV’s flagship This Morning chat show and offered some inspirational words amid the pandemic.

“Let’s all remember that darkness is only a lack of light,” said Roache, “and fear is only a lack of love.” Roache, educated by his Freemason grandfather in lieu of traditional schooling, may be making reference to the Bible: “There is no fear in love. But perfect love drives out fear.” 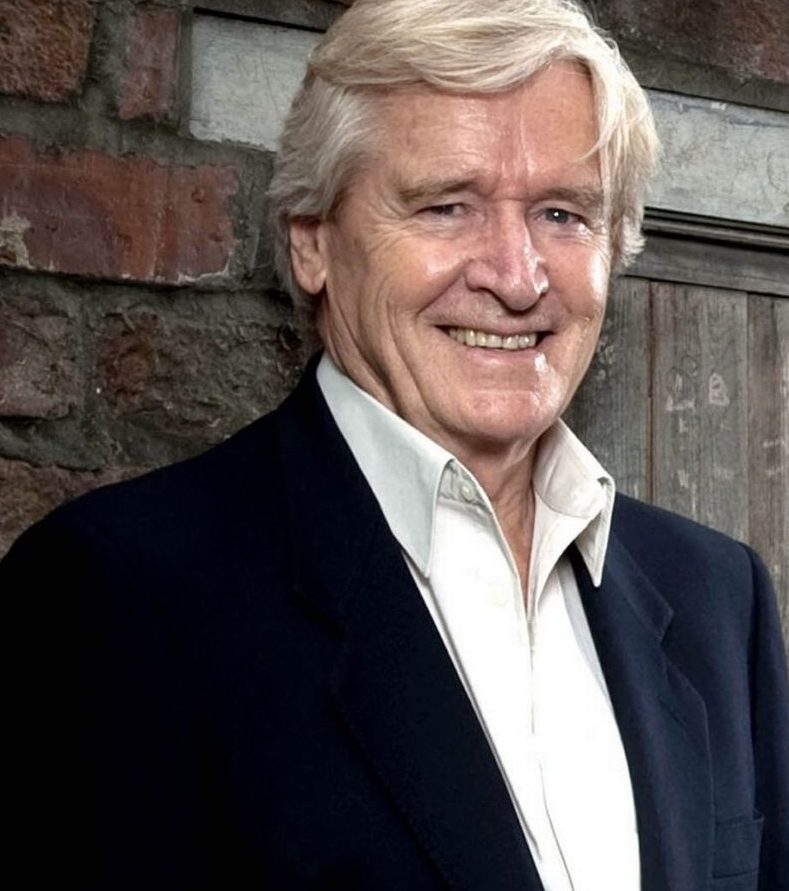 Roache went on to suggest practising mindfulness, particularly for this self-isolating during the ongoing crisis, and offering guidance on meditation.

The actor holds the Guinness World Record as the longest-serving television star in a continuous role, having been active as Ken Barlow on Coronation Street since 1958. 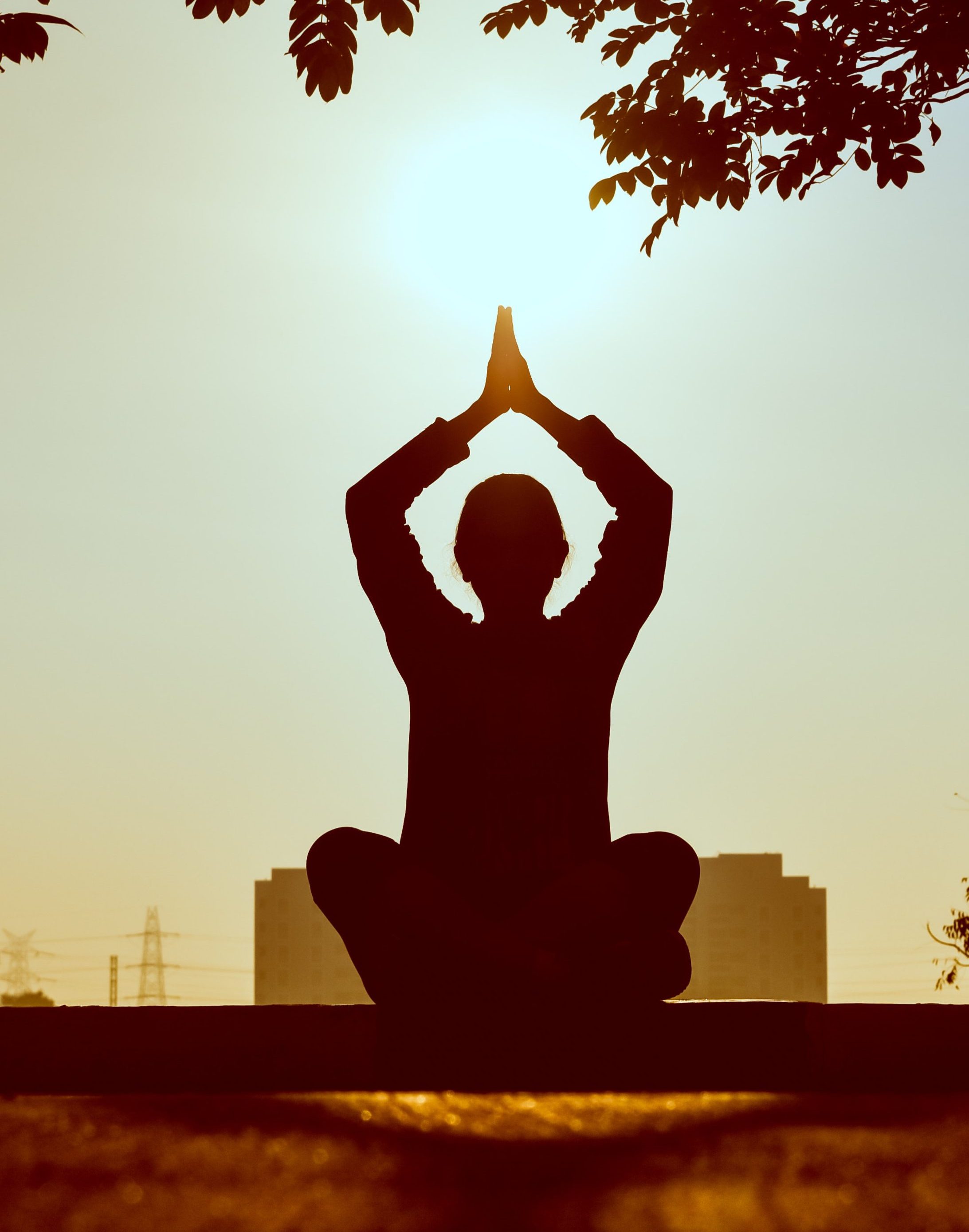 It has been suggested that meditation can help the mind become “less reactive, feel less stressed, or be more focused,” with the practice having taken place for thousands of years, originating in Asia.

In February, Roache’s Ken Barlow decided to leave Coronation Street after the show’s 10,000th episode – but not quite in the way you’d expect. 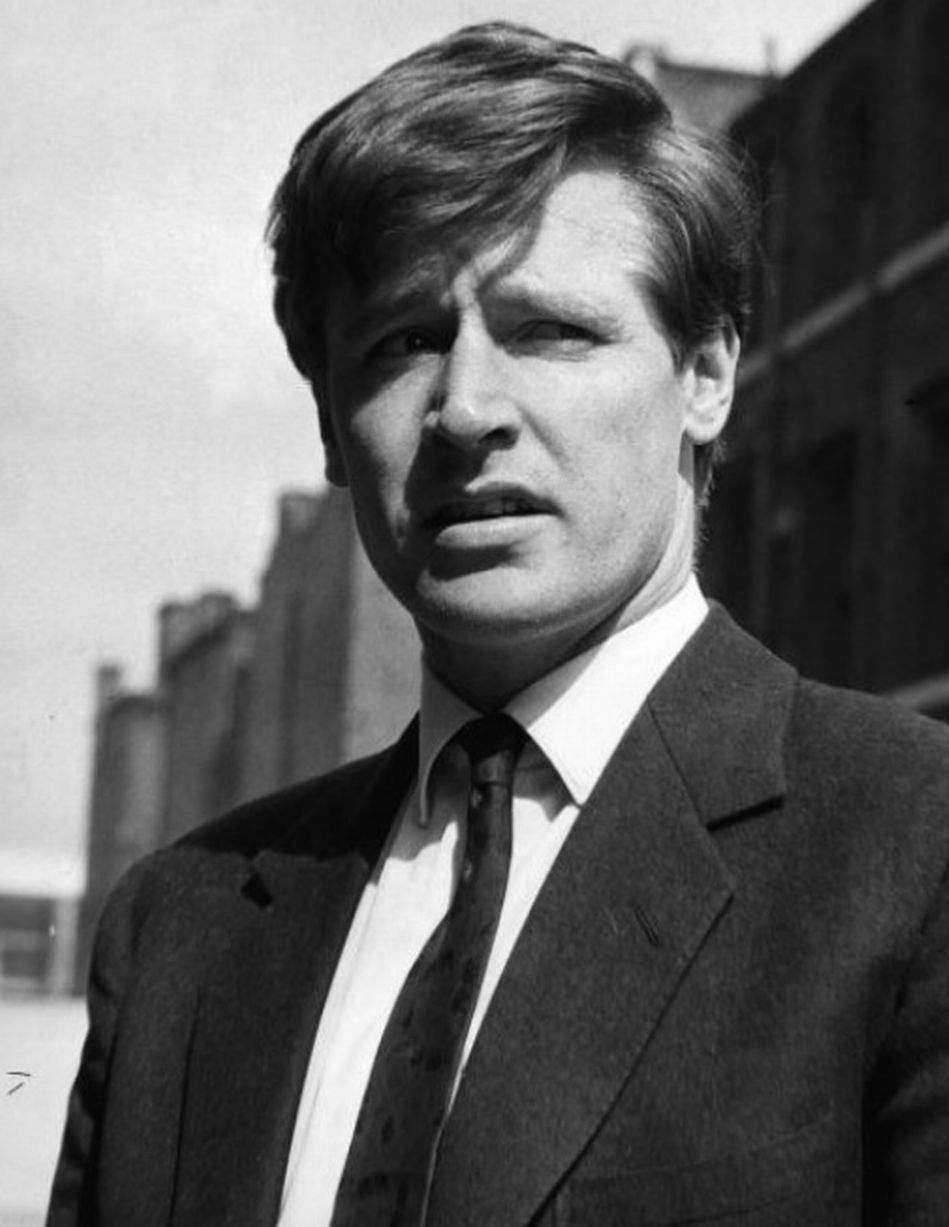 Roache and the character will still be part of the soap, but will no longer live on the show’s titular street. Thank goodness for that!