This Is Why We Loved The Sitcom Bread! 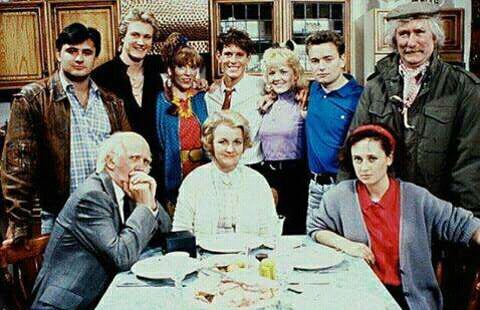 Bread the sitcom which was created and beautifully written by Carla Lane. Following the lives of a Liverpudlian family the Boswell’s. The highs and the lows, the ducking and the diving. A family which stuck together come what may. 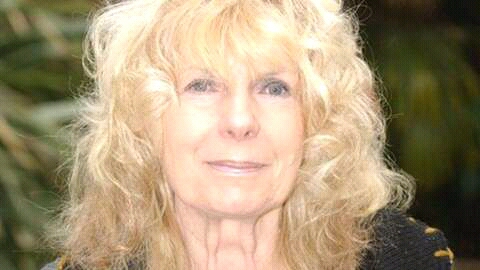 The sitcom was on TV originally from 1986 to 1991, though not a sitcom meant for children, but it was a treat to watch for that reason as a kid! It was an adults show!

There were seven series, with seventy four episodes in total, which were broadcast on the BBC. With a super catchy theme tune which was sung by the cast members, and released by BBC records, shockingly it failed to make the UK singles chart. 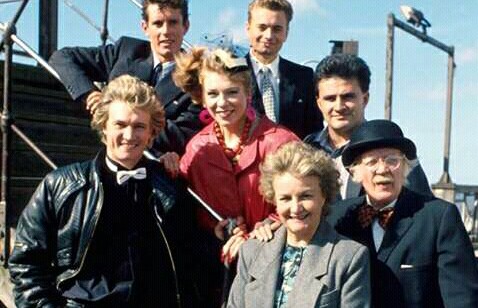 Freddie Boswell (Ronald Forfar) the Father, comes and goes, but mainly chooses to be with his mistress Lilo Lil! Whom Nellie refers to as ‘that tart’ or ‘she is a tart’ for taking her husband. Then there is the Grandad (Kenneth Waller) who lives next door, who can be grumpy, but comical and liked to reminisce about his days with his lover Edie Matterson. 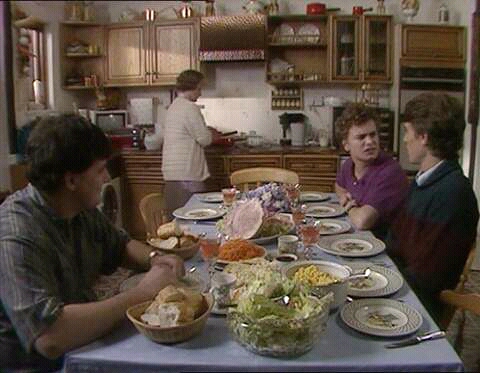 ‘Bread’ means money from the London slang bread and honey. Before dinner Nellie Boswell opens the cockerel egg basket for her off springs to put money in, for their upkeep. The amount depending on how successful they have been that day, in what ever way they had made money! 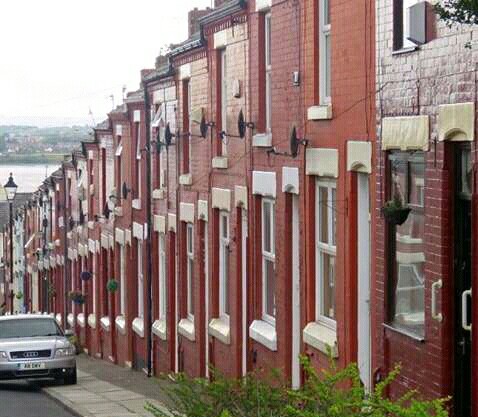 None of the Boswell’s were officially employed and they were experts at getting what that wanted by fiddling the system. That’s how they got through life, and brought what ever they could back home to the terraced family home in Kelsall Street.

The Streets real name is Elswick Street, which was used for the shows exterior shots. It is located in Dingle, Liverpool. 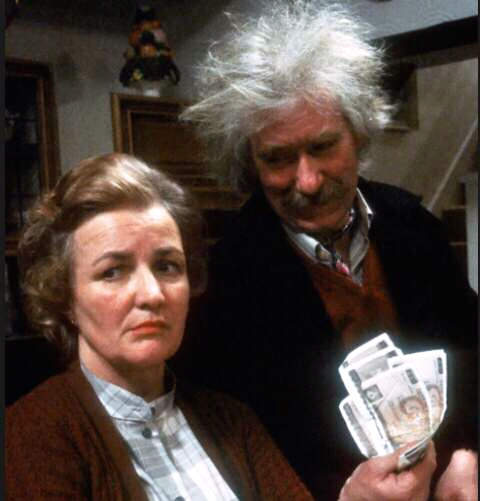 They had their sayings, Joey’s hello was ‘Greetings’ with a big smile. Nellie, kept the cordless telephone in the front pocket of her apron, she would answer it with ‘Hello yes?’ and it was often Grandad next door wanting to know where his dinner tray was!

‘I’m a model aren’t I’ a phrase Aveline a budding model would say, she did some shoots, but no regular work. Adrian would shake peoples hands. While Billy, whose girlfriend, Julie and their baby lived across the street, would often whine and moan. Then there was prayers before meals and regular Father talk from religious Nellie. 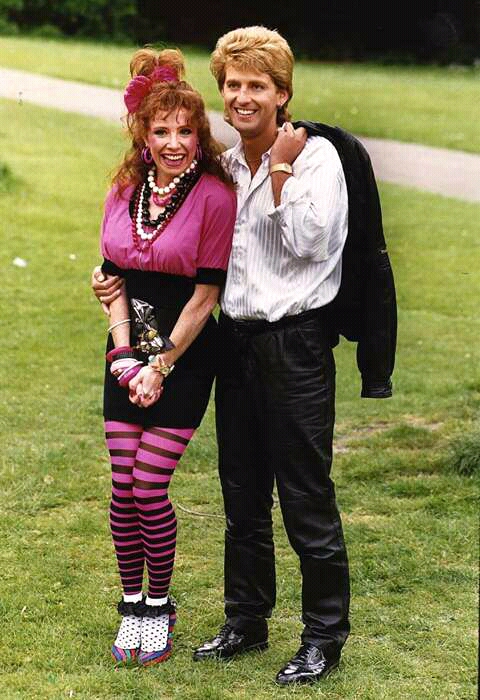 The original Joey and Aveline (Peter Howitt and Gilly Coman) left the show after the 1988 Christmas special. Taking over their roles were Graham Bickley and Melanie Hill. As great as they were, I much preferred the original actors!

So whatever happened to the original Boswell siblings?! 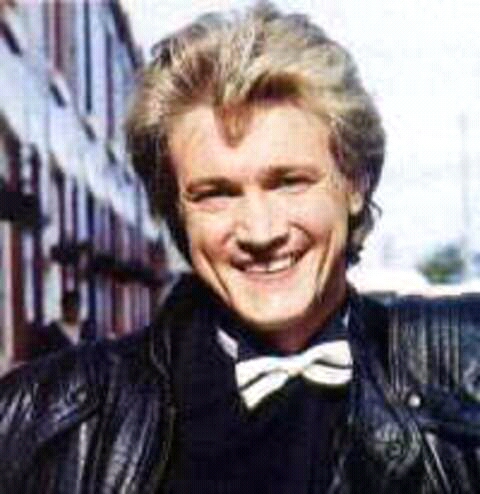 Peter was born in 1957 in Manchester. He grew in in Eltham, London and in Kent.

He is most well known for his role as Joey. As well as acting, Peter is a successful director. 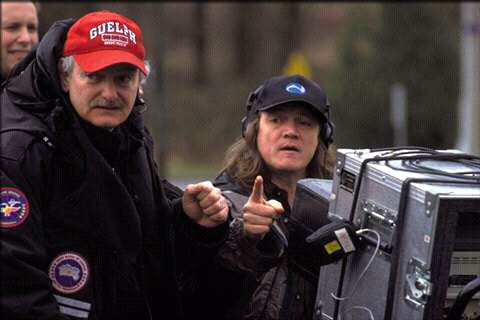 Peter wrote and directed the 1998 film Sliding Doors, which starred Hollywood A lister, Gwyneth Paltrow. Which was a huge hit of a film, it was Peter’s film directing debut.

Other films Peter has directed include, Johnny English (2003) and Dangerous Parking (2007). Peter now lives, with his family, in Canada. 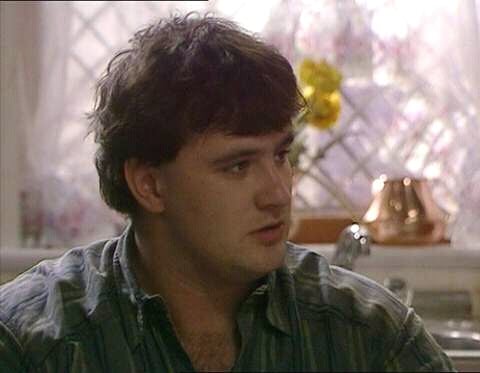 Victor McGuire played Jack Boswell, who was considered the most normal sibling. Victor is a Liverpudlian, born in Tuebrook in 1964.

Victor is well known for being in another successful sitcom, Goodnight Sweetheart, as Ron Wheatcroft, with Nicholas Lyndhurst. 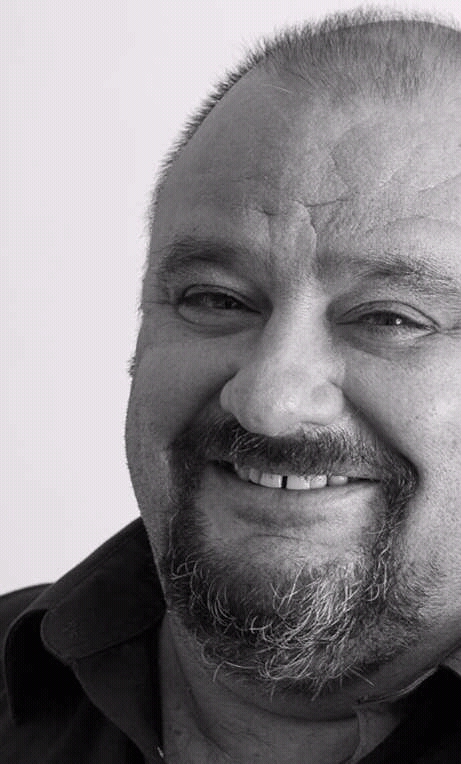 Victor has appeared on stage in the West End in Chicago. He has also been in many films, to name but a few, The Woman In Black (2012) and Star Wars: The Force Awakens (2015). He also played a theif in Guy Ritchie’s, Lock, Stock and Two Smoking Barrels.

Victor also had a part in the 2007 film Dangerous Parking, as apparently he knew the director! 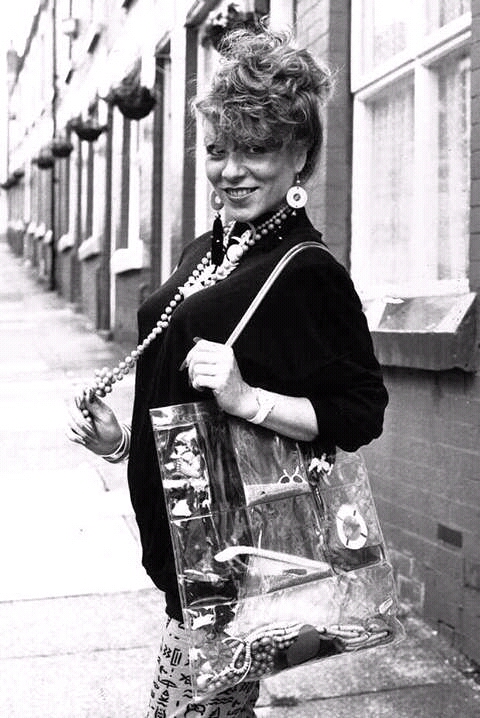 Gilly Coman as the Boswell sister, wannabe model, with a heart of gold, Aveline. Who wore a whistle around her neck to warn off any unwanted male attention.

Gilly was born in Liverpool on 13th September 1955. She also appeared in Coronation Street, Brookside and Emmerdale. 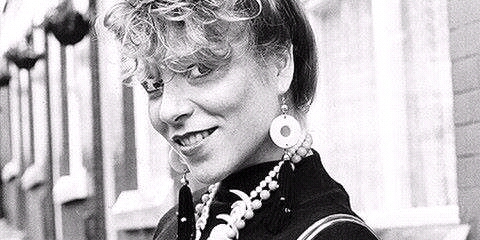 Sadly in 2010 Gilly died of a suspected heart attack, whilst she was at her Mother’s grave in Liverpool. Gilly had a heart condition and she was scheduled for a pacemaker operation.

She leaves her husband, three sons and a daughter. She was fifty four years old. 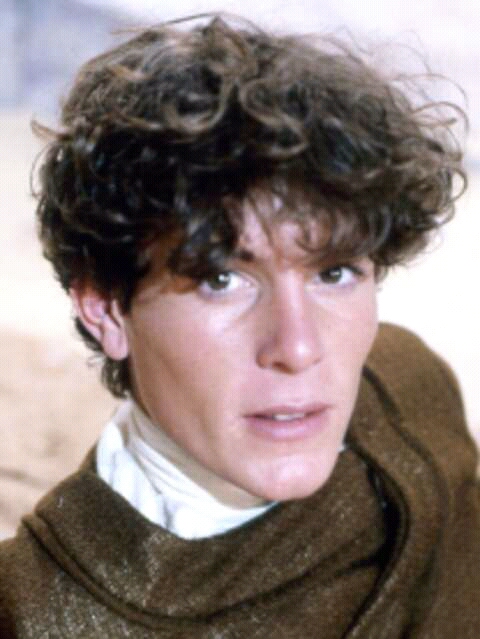 Jonathon Morris was the artistic, poet writing, rather feminine Adrian Boswell. Jonathan was born in Manchester in 1960.

Before his days as Adrian, Jonathon had many TV credits to his name, such as, The Professionals and The Practice. 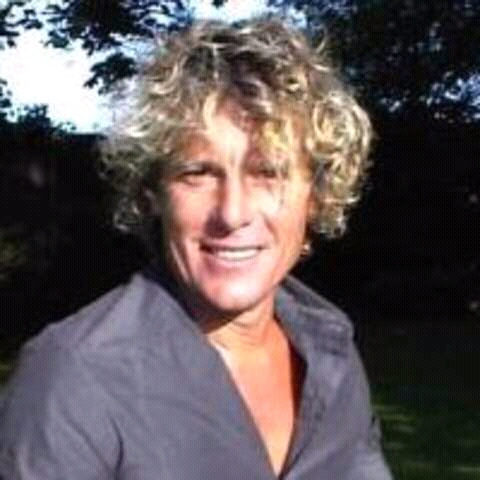 After Bread Jonathon took over from Phillip Schofield, as the presenter of the CBBC game show, The Movie Game. Which Jonathon presented from 1991 to 1993.

He appeared in the 1997 film, The Vampire Journals. 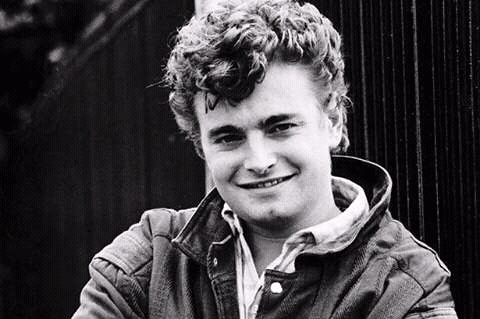 Nick Conway was the youngest Boswell, Billy. The moody, sulky, but ever so loveable, even when he got things wrong Billy.

Born on Christmas Day 1962, in Shrewsbury. Nick has been in many theatre productions. 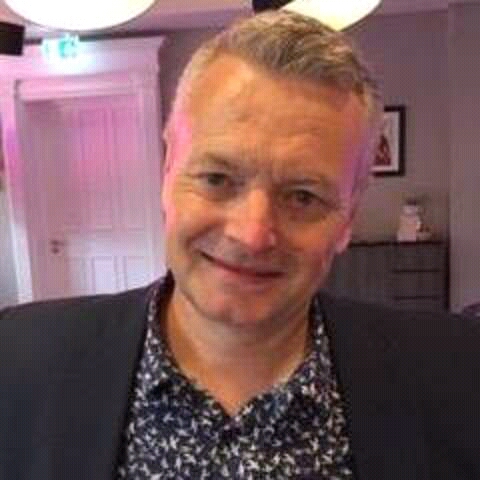 He has also been in Coronation Street. These days Nick is a teacher and a DJ. He also currently runs a Theatre School.

Best known for his role of Billy Boswell, and hilarious he was too!