This Is Why We Loved Small Wonder! 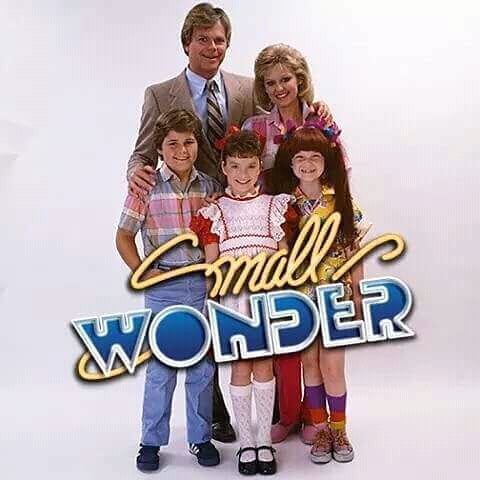 Who remembers this awesome American comedy sitcom?! Small Wonder. It was on Saturday afternoons from 1985 to 1989, I remember it being a TV show all little girls loved, with an incredible cast. It was a must view, or if you weren’t at home the video recorder would be set to record it! Missing an episode was not an option!

This comedy was created by Howard Leeds, which centered around the lives of the Lawson family. Ted Lawson (Dick Christie) was a robotics engineer, he had in secret created a robot in the form of a human girl.

The robot lived in the Lawson household, where they said the robot was their adopted daughter. 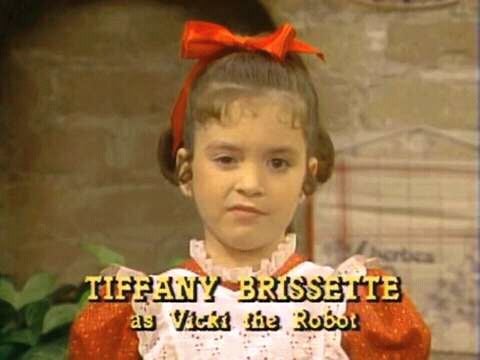 The robot V.I.C.I. meaning ‘voice input child identicant’ was known as Vicki. Vicki (Tiffany Brissette) had superhuman strength and speed, and she ran on automatic power. As well as living with Ted, there was also her Mum, Joan Lawson (Marla Pennington) and brother Jamie Lawson (Jerry Supiran). 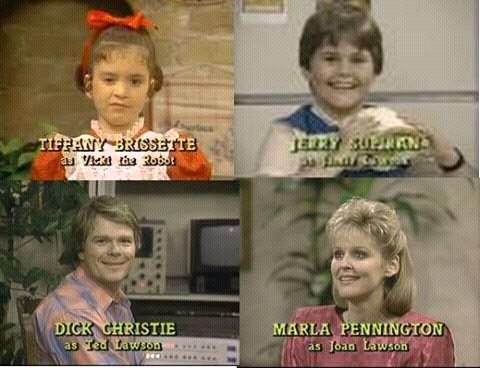 The Lawson’s tried their hardest to keep Vicki’s real identity a secret, Joan Lawson more than anyone saw Vicki as being a real person, and her real daughter. The comedy in the show was often on Vicki’s attempts at learning to become human.

But being a robot, Vicki was incapable of emotion, and she spoke in a monotone voice. She had an access panel in her back, an electric socket in her right armpit and an RS-232 serial port under her left armpit. 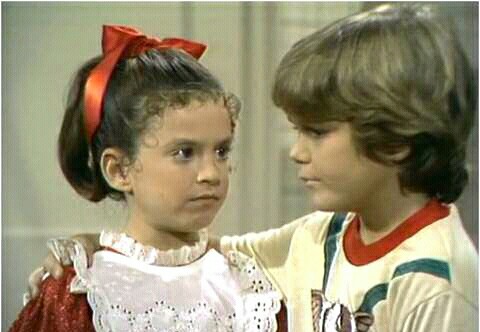 Vicki did attend school, and at night she lived in a cabinet in her brother Jamie’s bedroom. As the series went on, Vicki did become more and more human like. 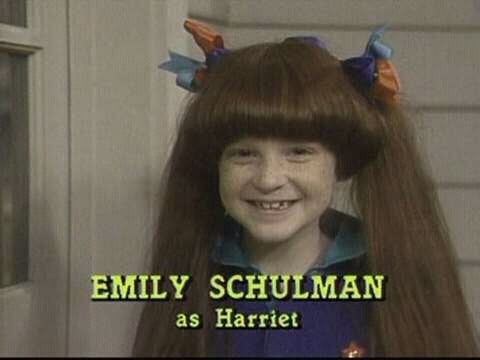 The show had four series, with a total of ninety six episodes, which were twenty two minutes long.

Living next door to the Lawson’s were the Brindles, whose daughter, Harriet (Emily Schulman) was one nosey girl, who would often appear at an awkward or unexpected moment, and almost discover the Lawson’s secret, which would not be good considering her Dad was Ted Lawson’s co worker. Beverly Hills, 90210 heart throb Brian Austin Green was also cast as a neighbourhood boy. 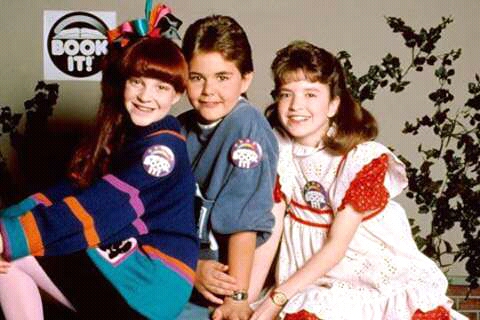 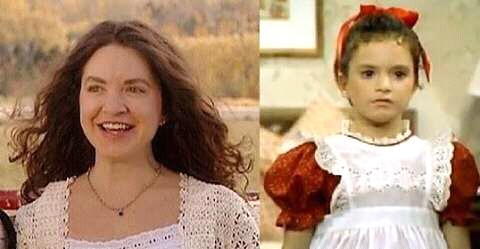 Obviously like all girls in the real world, Tiffany Brissette, grew! So to explain her growth and ageing in the show, Ted Lawson gave Vicki and upgrade in series three, where he aged her face, and allowed her to eat and drink, where the drink would cool down her internal system.

Tiffany Brissette was born in Paradise, California, in 1974. During her time on Small Wonder she won many awards, including five Young Artists Awards. Tiffany is now forty three years old and all grown up, working as a nurse in Boulder, Colorado.

Jerry Supiran born in 1973 in Arcadia, California. He has many acting credits to his name as a child star, but in his adult life he struggled to get work. At aged eighteen he dated a stripper who stole much of his money, then one of his advisors stole half a million dollars from him.

Over the years to make ends meet Jerry has worked at numerous Steak Houses. 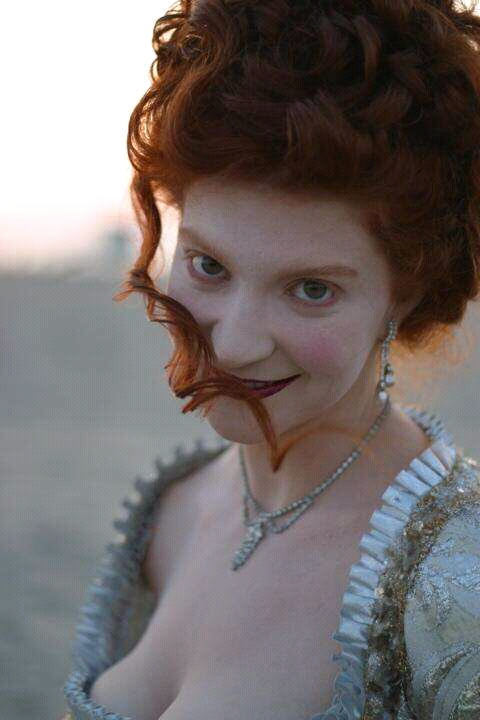 However, in 2012 he was broke and became a full time volunteer at a California homeless shelter where he was staying.

Emily Schulman was the nosey neighbour Harriet. Emily was born in Los Angeles, California, in 1977. By the age of six she had appeared in over two hundred adverts. These days Emily is married, with four children and she works as a teacher, teaching acting in Connecticut, USA. 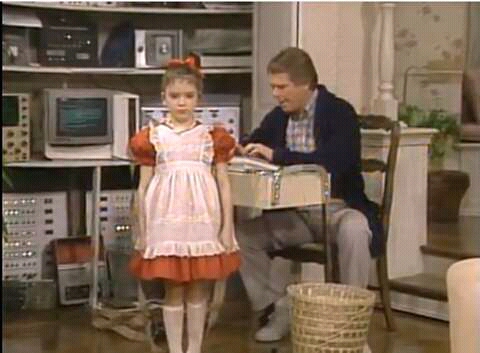 Over four hundred girls auditioned for the role of Vicki, and Tiffany was the best by far, she was a talented young girl. But with the role, she wasn’t able to show her full range of acting skills, which she found frustrating.

The people behind the scenes didn’t like that in her free time Tiffany went horse riding and ice skating, in case she got hurt! 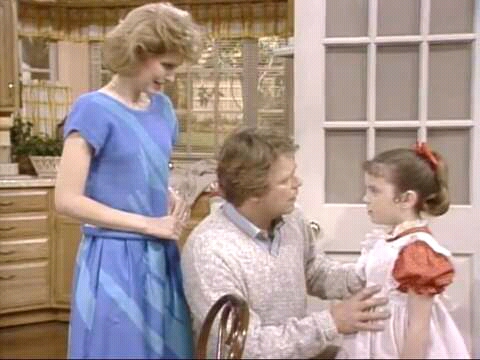 Small Wonder is a show remembered fondly, fun, original, funny. It was sold to over twenty countries, being the most popular in Italy, France, India and Brazil. For little girls in the eighties is was one cool show to watch!