As actor Charles Cyphers famously remarks in the 1978 horror classic Halloween, October 31st is the day when “everyone’s entitled to one good scare.”

On Halloween night in 1992, this idea was tested with the broadcast of one-off TV drama Ghostwatch – and many viewers were left feeling that the programme and its makers had gone way too far.

The idea behind Ghostwatch was simple: set in what we were told was the most haunted house in Britain, the drama was presented as though it was an actual live TV broadcast, presenting an unusually realistic take on a ghost story. 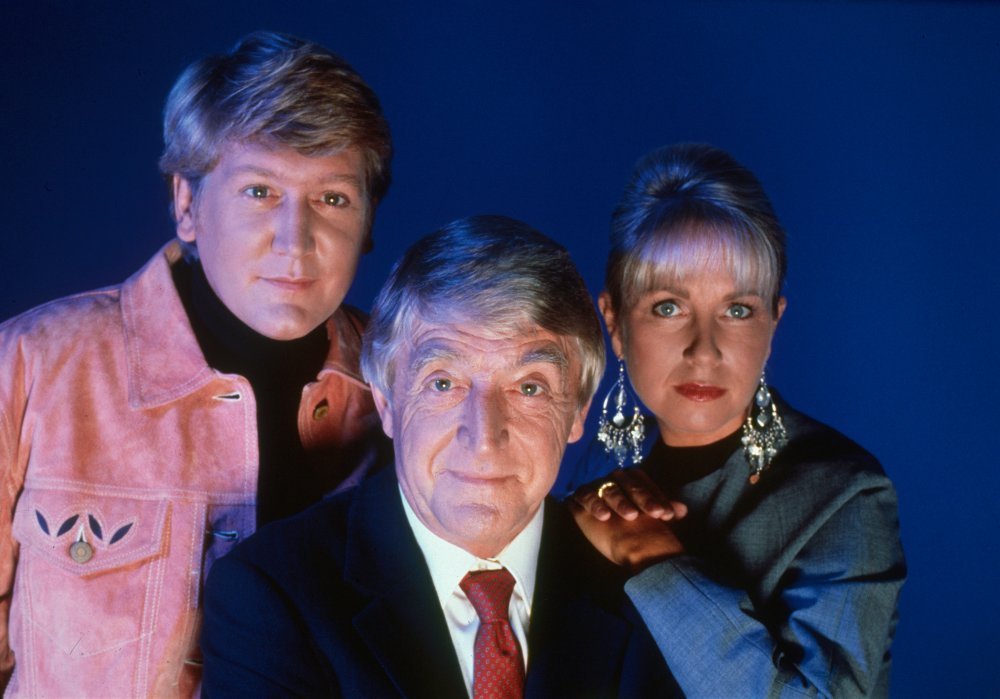 The intent, then, had been to blur the lines between fantasy and reality in order to present a more compelling and visceral drama – but this wasn’t how it played out for all viewers. 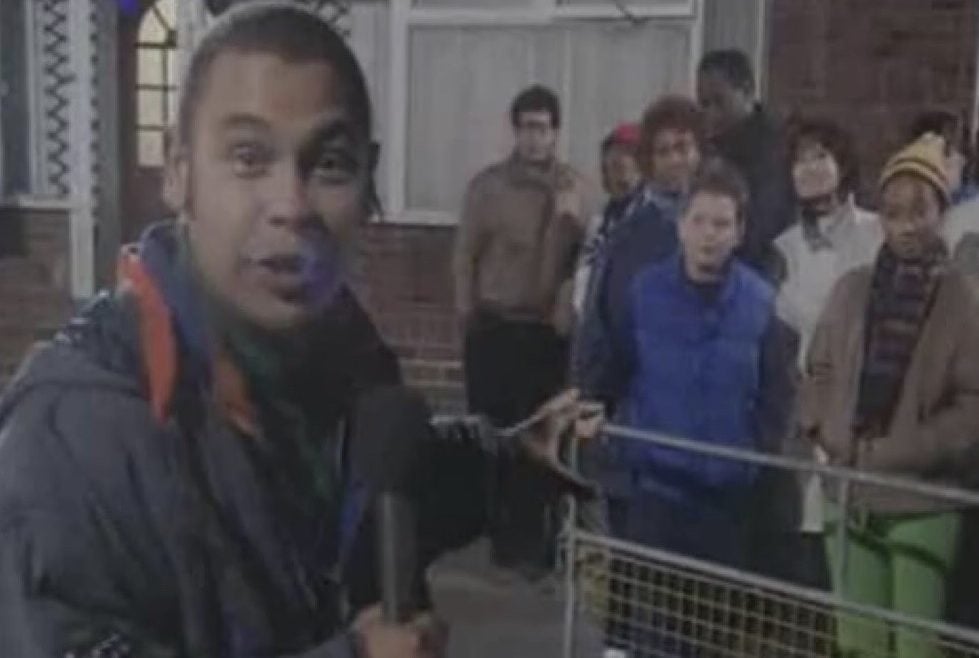 Many of those who sat down to watch Ghostwatch that night genuinely believed it was a live broadcast of events unfolding at that very moment, rather than the scripted, pre-recorded and entirely fictional drama that it really was.

This was despite the fact that Ghostwatch was the cover story in that week’s Radio Times, the best-selling TV listings magazine of the time, and whose coverage of the programme clearly stated that it was a drama. 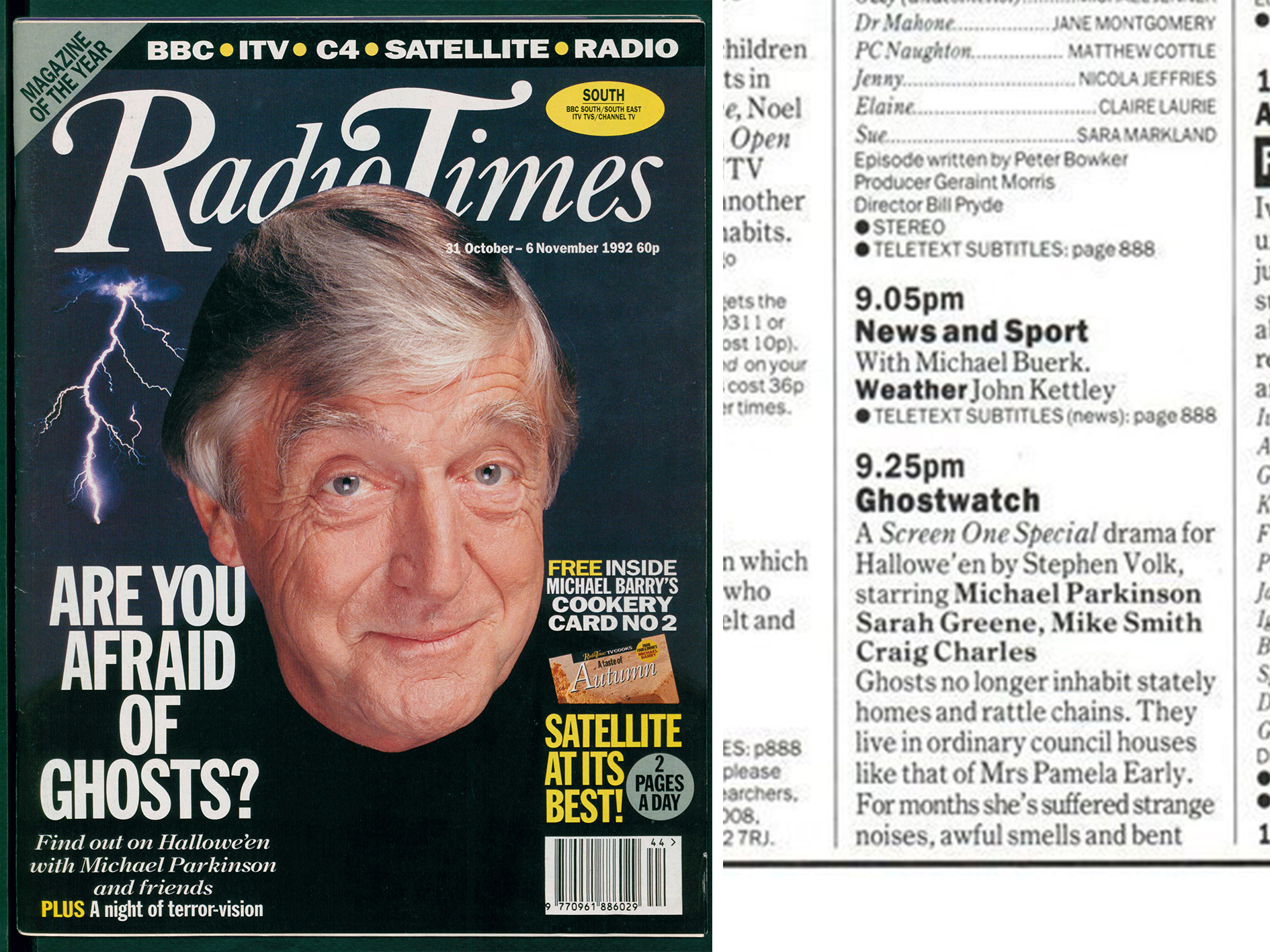 On top of this, the programme opened with the Screen One logo, emphasising from the first moment that it was part of BBC One’s ongoing series of one-off, feature length drama programmes. Trailers for the programme broadcast on the BBC the week before also emphasised it was a Screen One special.

Ghostwatch was the brainchild of screenwriter Stephen Volk, who originally pitched the show as a more conventional six-part TV drama centred on a documentary crew exploring the paranormal – in which the final episode would be presented as if it were their documentary footage.

When Volk was asked instead to condense the idea into a single 90-minute TV movie, the writer suggested presenting it in the format of a live TV broadcast. His producers, excited by the dramatic potential, gave this the thumbs up, and director Lesley Manning helped bring it all to life.

The idea was not without precedent. Famously, Orson Welles directed a 1938 radio play adaptation of H.G. Wells’ novel The War of the Worlds, which was presented as a live news broadcast – and, not unlike Ghostwatch, it caught a lot of its audience unawares, leaving many believing the nightmarish events described were actually occurring at that point in time. 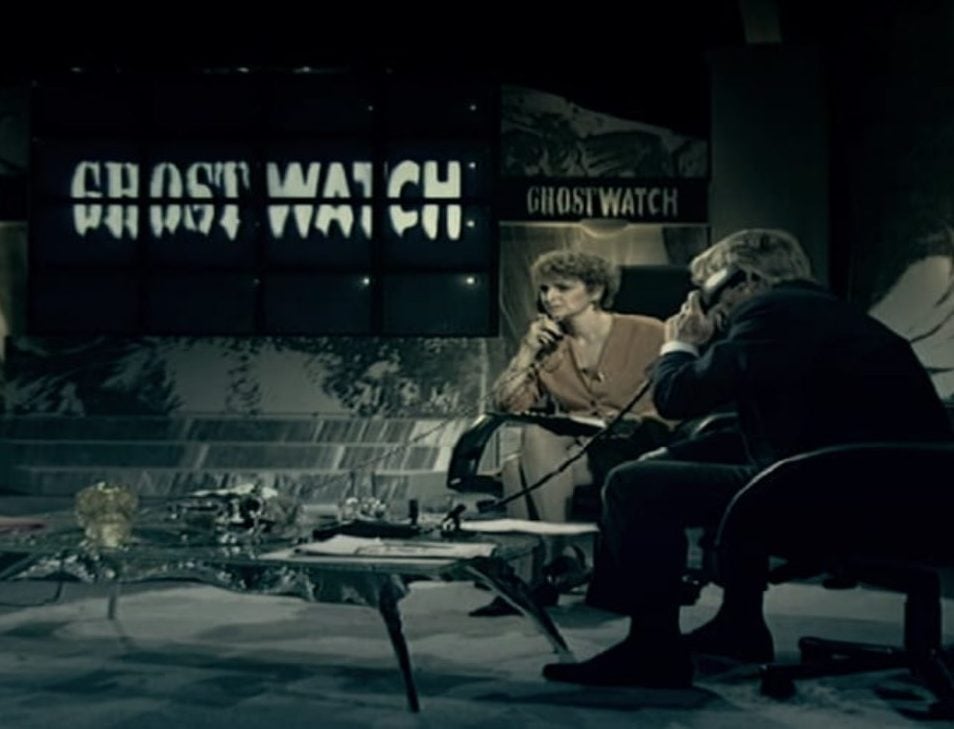 The action in Ghostwatch cuts back and forth between the ‘live’ broadcast from the supposedly haunted house in London with Sarah Greene and Craig Charles, and the studio where Michael Parkinson and Mike Smith speak with guests and take calls from members of the public.

One thing that left many viewers convinced Ghostwatch was for real was the fact that the familiar BBC One telephone number 081 811 8181 (known by heart by all viewers of Saturday morning kids show Going Live!) was up on screen throughout, inviting viewers to call in with their own real-life ghost stories. 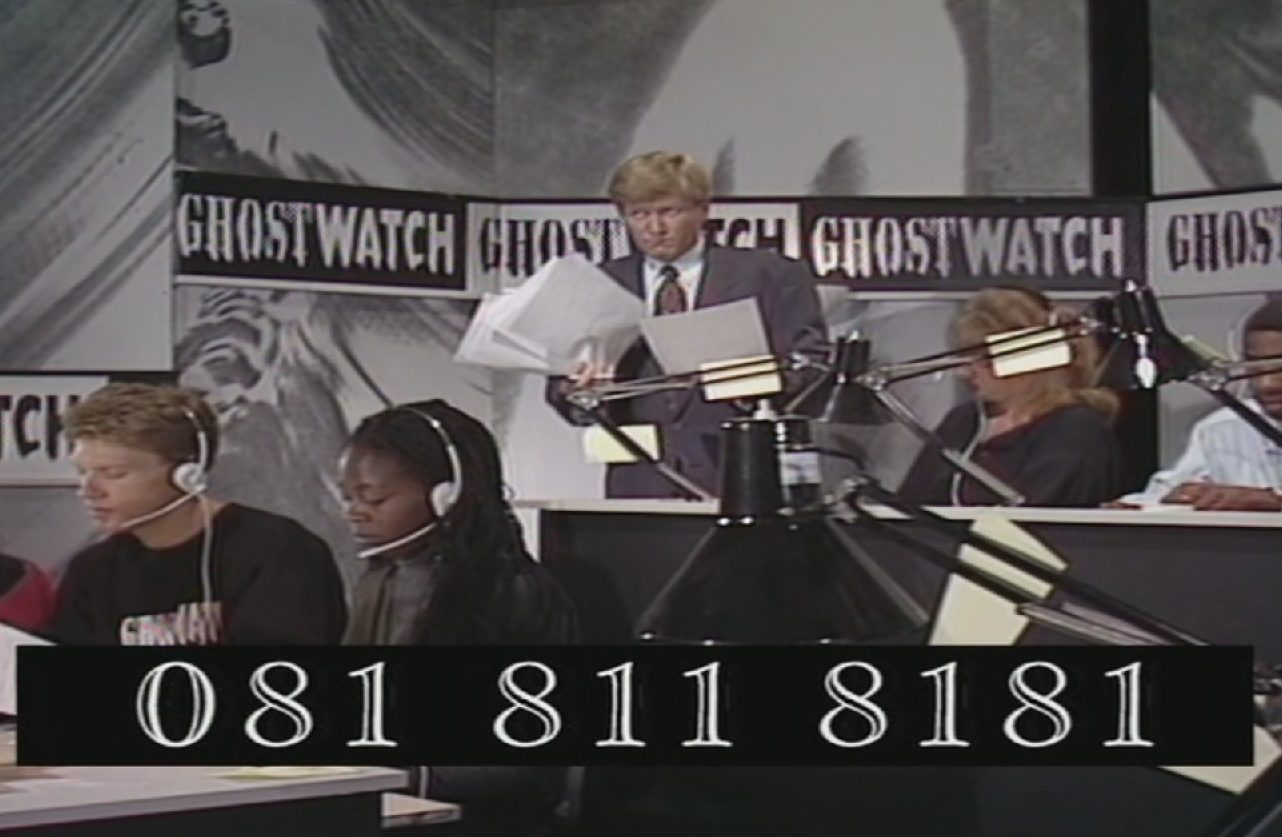 Viewers who actually called in at the time were meant to be informed that the show was fictional; however, the number of calls the BBC received that night was unprecedented, meaning a lot of callers failed to get through. This did little to quell the nerves of anxious viewers as the story progressed.

After a fairly tame first act, in which plenty of conversations are had about the paranormal but nothing much out-of-the-ordinary occurs, things really start to intensify midway. Once we reach the almost-apocalyptic finale, in which Sarah Greene appears to have been stolen away into the netherworld and Michael Parkinson seems possessed, there is no question that supernatural powers are at play. 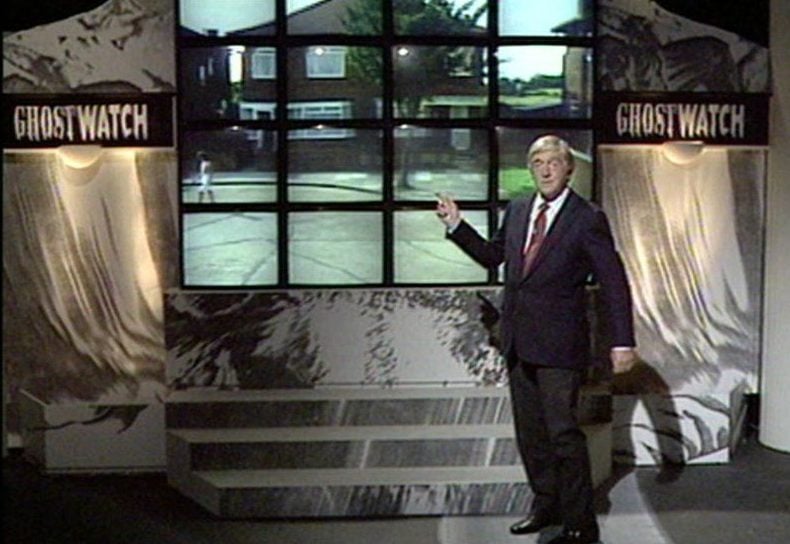 Even for viewers who were well aware that Ghostwatch was pure fiction, it still made for heart-thumping entertainment. However, those who believed it was for real were left genuinely horrified – and then furious once they realised the truth.

The BBC switchboard is said to have received around a million calls that evening; and while a lot of these were from viewers wishing to praise the drama for its ingenuity and power, a rather more vocal fraction of viewers loudly accused the BBC of being irresponsible, and deliberately deceiving the audience by presenting staged events as reality. 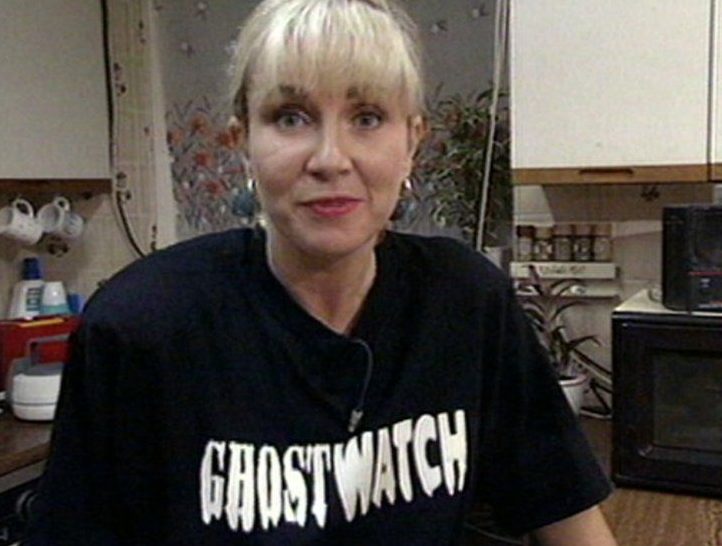 There was particular concern given the presence of Sarah Greene and Mike Smith, who worked largely on children’s television, with parents complaining their children were distressed to see apparent harm befalling them.

Because of this, Sarah Greene would appear on Children’s BBC programmes that week to assure young viewers that she was fine and that Ghostwatch was all make-believe. (This is despite the fact that Ghostwatch was broadcast after the BBC’s informal ‘watershed’ of 9pm, meaning parents should have been aware it might not have been suitable for the young.)

No matter how many apologies and explanations were offered, none of it seemed sufficient to quell the outcry from angry parents and even angrier tabloid newspapers.

Ghostwatch was soon implicated as a factor in the suicide of a troubled young man the following week, and not long thereafter the BBC effectively disowned the drama, swearing to never broadcast it again. To this day they have never aired Ghostwatch a second time, although it is available on DVD and some streaming services. 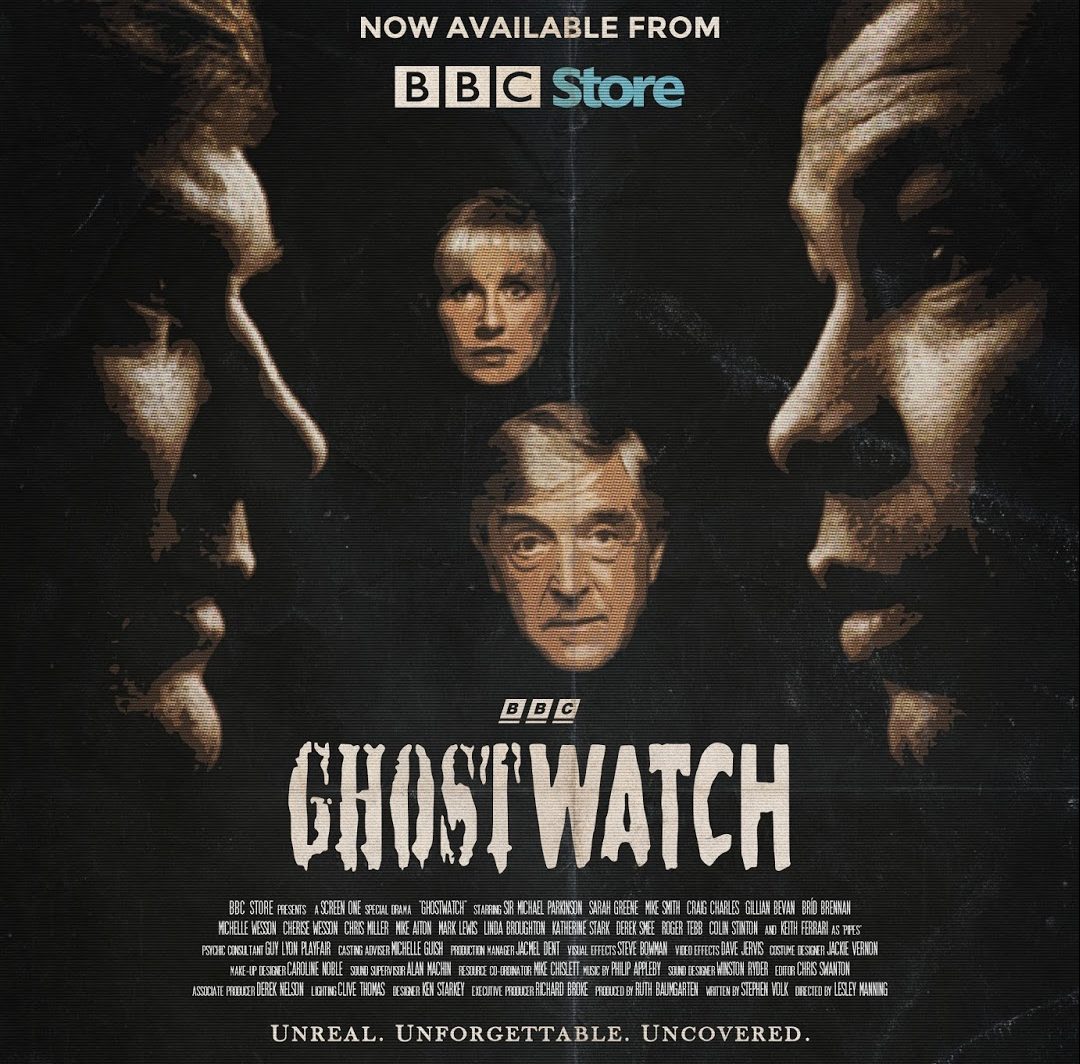 Of course, such heated controversy invariably ends up having the opposite effect than what was intended; rather than deleting the offending item from memory, it only serves to burn it even deeper into the popular consciousness. That single 90-minute broadcast had a massive effect on a generation, and its influence can still be felt today.

For one, in presenting its fictional contents as though they were really happening, Ghostwatch is an early example of the ‘found footage’ horror format. Seven years later, 1999’s The Blair Witch Project would cause a major sensation by taking a similar approach, and in the years since innumerable low budget filmmakers have followed suit. 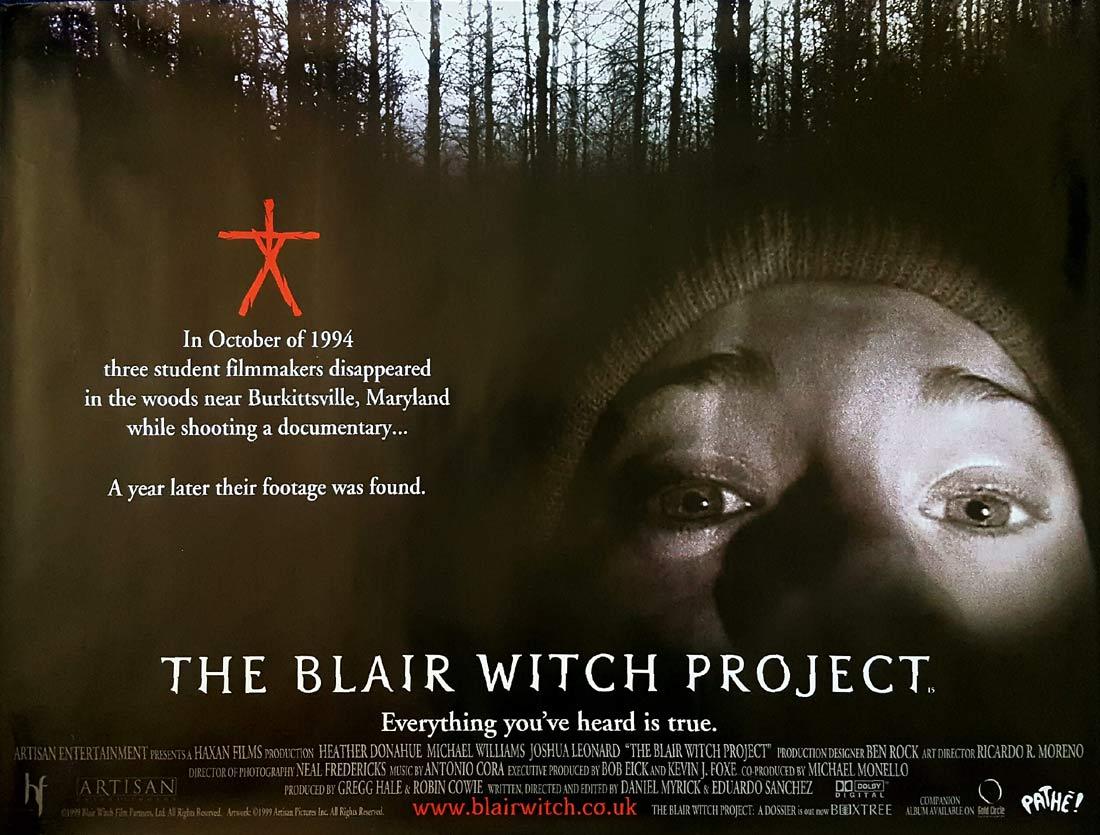 Its legacy can be felt on the small screen, too. The BBC may have wanted to pretend Ghostwatch never happened, but Living TV were almost certainly influenced by the show when they introduced paranormal investigation reality show Most Haunted in 2002. (Whether or not the goings-on in that programme were any more real than Ghostwatch is another question). 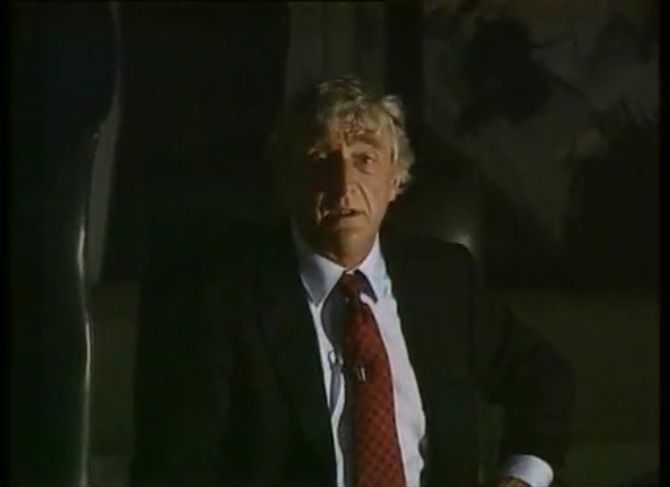 It’s been more than 28 years since Ghostwatch scared the pants off a nation, and many of us still don’t feel like we’ve quite recovered. As the old adage goes, they don’t make them like they used to – and in this case, they might never make anything quite like it again.