Anyone who grew up in the noughties will know exactly who ‘MySpace Tom’ is! Social media was only just starting out when MySpace launched in 2003 – and the internet has never been quite the same since.

Whenever anyone first joined the social networking site, they always had one friend automatically added to their profile, just so they didn’t feel like a total loser. And that friend was none other than Tom Anderson, or ‘Myspace Tom’ as he came to be known.

Who can forget that cheeky smile turning towards the camera? Or that white board filled with scrawled handwriting? 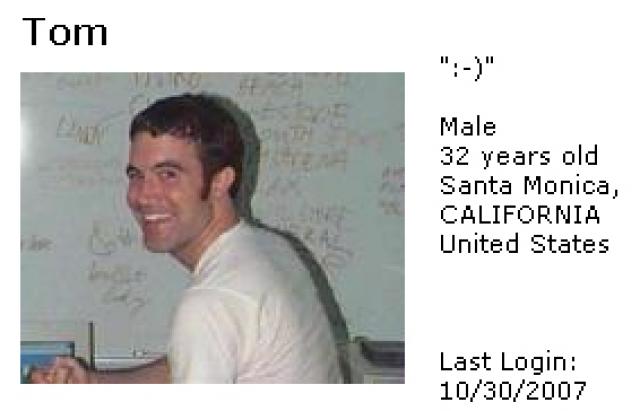 Anderson was listed as the default friend because at the time the site was launched, he was President of the company. Anderson created MySpace with Brad Greenspan, Chris DeWolfe and a crack team of programmers – and they thought it would be fun to have Tom as the default friend.

Of course, you could always remove him from your site once you started adding your real friends, but many sad people (such as myself) liked to keep him there.

It was always exciting when you saw the ‘Online Now!’ writing next to his name, despite the fact that he didn’t post a lot. Anderson’s profile was pretty bare too – he was listed as a 30 year old male from Santa Monica, California, United States…and that was about it! 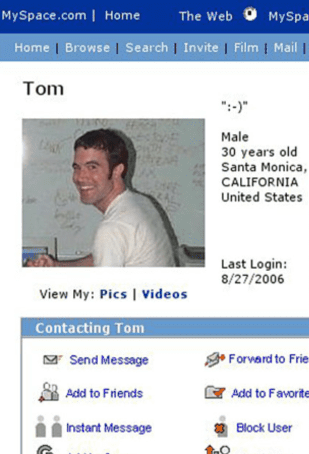 So what has the iconic Myspace Tom been up to since his website stopped being the most popular networking platform on the internet?

In 2005, Myspace was sold to News Corporation for a staggering $580,000,000. Tom managed to remain in his role as President until 2009, but was promptly removed as the default friend on MySpace in 2010. Instead, the iconic profile picture was replaced by a ‘Today On Myspace’ account.

Tom then went on to join RocketFrog Interactive as an adviser, but eventually left the company.

He’s found time to engage in other hobbies, and even made a cameo in the 2009 Adam Sandler movie Funny People (see below). 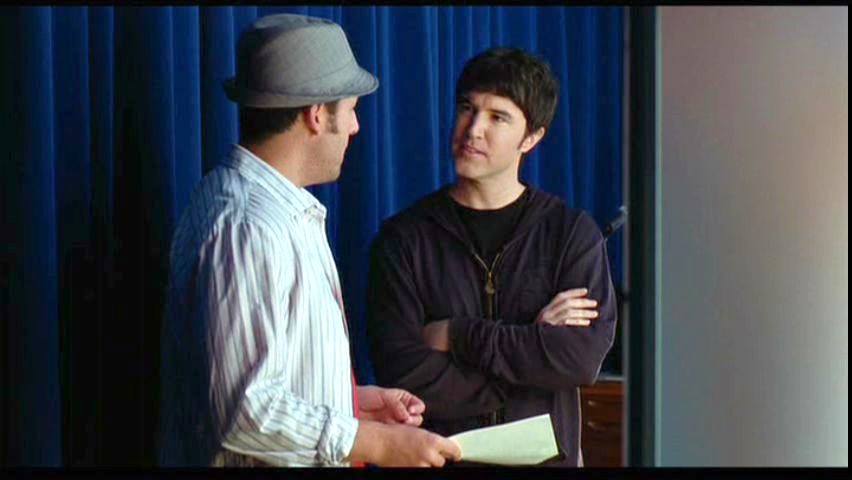 Since then he has lived a quiet life away from the spotlight, and his social media accounts haven’t given that much away with regards to his current activities.

Anderson currently has his own Twitter account with 200,000+ followers, but his last tweet was on November 2017. His Twitter blurb says that he is ‘enjoying retirement’ which at the age of 48 years old is fair enough – he still has plenty of his MySpace profits/pay-off to work with. Furthermore, Tom’s last Instagram post was a #10yearchallenge picture which was uploaded in January 2019.

So would he ever be tempted to return to working in social media? Anderson once revealed that he would never say no to a comeback: “I’ll never say ‘never’ because, more than anything, I like the idea that anything can happen. I don’t know exactly where my life will lead. Adventure and the unknown has always been appealing to me.” 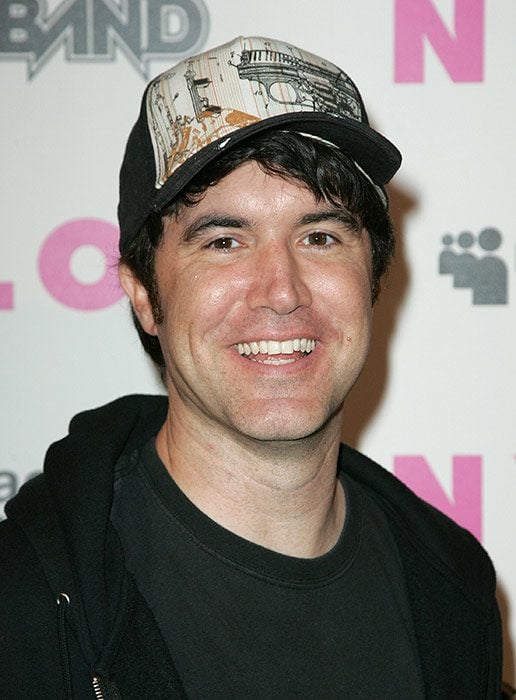 In the meantime, Anderson is a keen photographer. He discovered the hobby after attending a Burning Man festival in 2011 and quickly fell in love with photography. His hobby has taken him around the world, shooting landscapes in countries such as Thailand and Myanmar.

Below is an example of some of the stunning images he’s uploaded to his website: 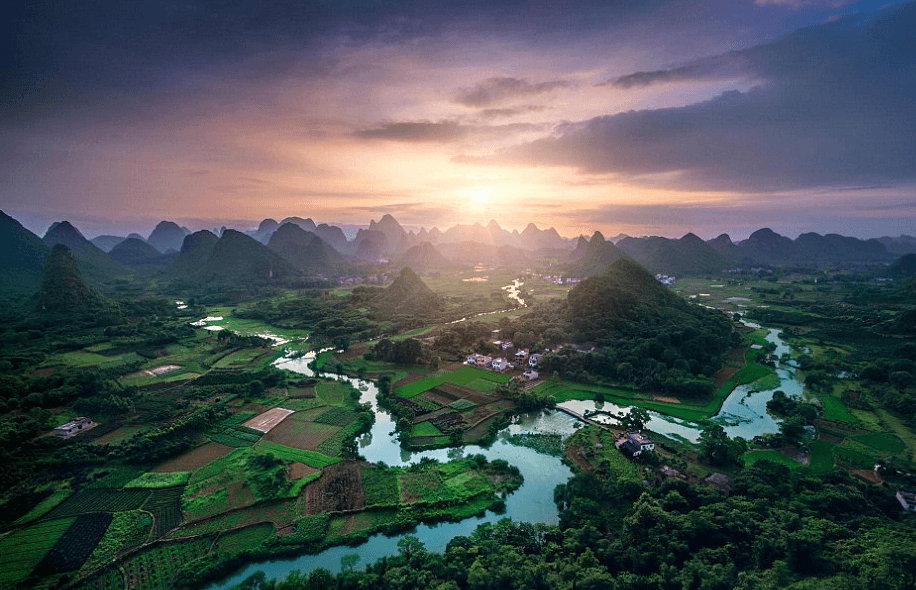 MySpace Tom has also rediscovered his love for singing and playing guitar. Before MySpace became his full-time job, Anderson used to play music all day long – and now he has a lot of spare time to engage in this hobby once again. Some reports have shown that he also attempted to create a Las Vegas baseball team, but the project sadly fell through.

In fairness, Tom Anderson is probably living the perfect life – he made millions of dollars at an extremely young age and has spent the rest of his time since MySpace travelling the world and taking beautiful photographs. 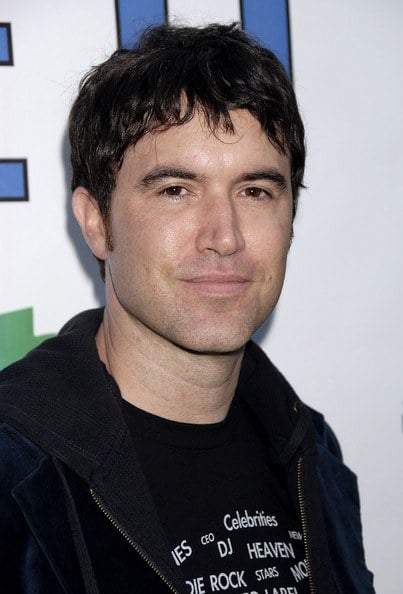 What do you think about what happened to MySpace Tom? Let us know in the comments section!