This Is The Reason Disney Characters Always Wear Gloves

We often reminisce about TV shows or films we watched when growing up, complaining about how much better things were during our childhood. But there’s one brand of animation that has barely dipped in quality an inch since our generation (and even the one or two generations before us) and that’s the creations of Disney…

Snow White, Cinderella, Beauty and the Beast, Aladdin, The Lion King, Tangled, Frozen. As the years have passed, the quality of the films has stayed at a remarkably high level, whilst always appealing to both the young and the old. And we still love to revisit the cartoons of old featuring Mickey, Minnie, Goofy and the like. But we have a question for you… 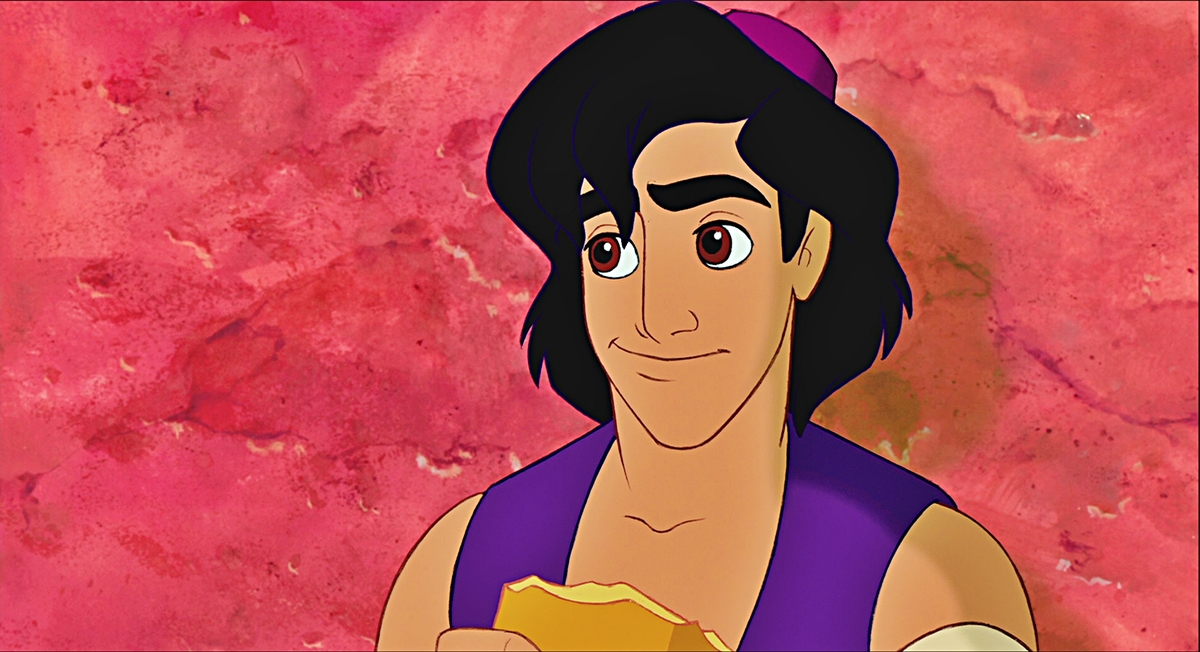 The question is: What connects Mickey Mouse, Minnie Mouse, Goofy, Roger Rabbit, Pinocchio, Jiminy Cricket, Big Bad Wolf, The Beagle Boys, and many other Disney characters that have appeared over the years? The answer is that they all wear gloves! Have you ever wondered why this is? And do you know why they have four fingers instead of five? 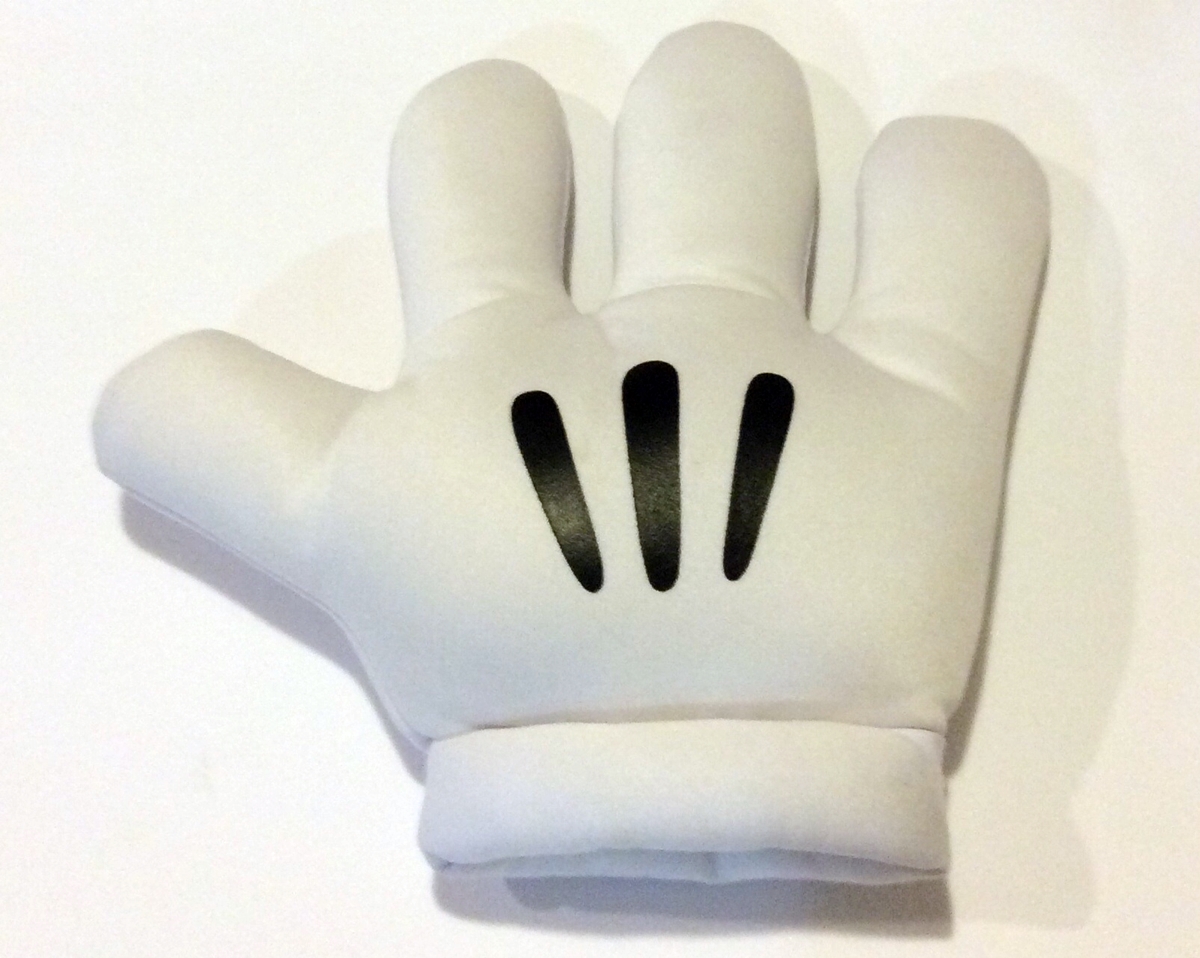 Vox have delved into this question in quite some detail; by talking to animation historian Professor John Canemaker, and by looking into the historical and political contexts surrounding the time when some of these characters were created… 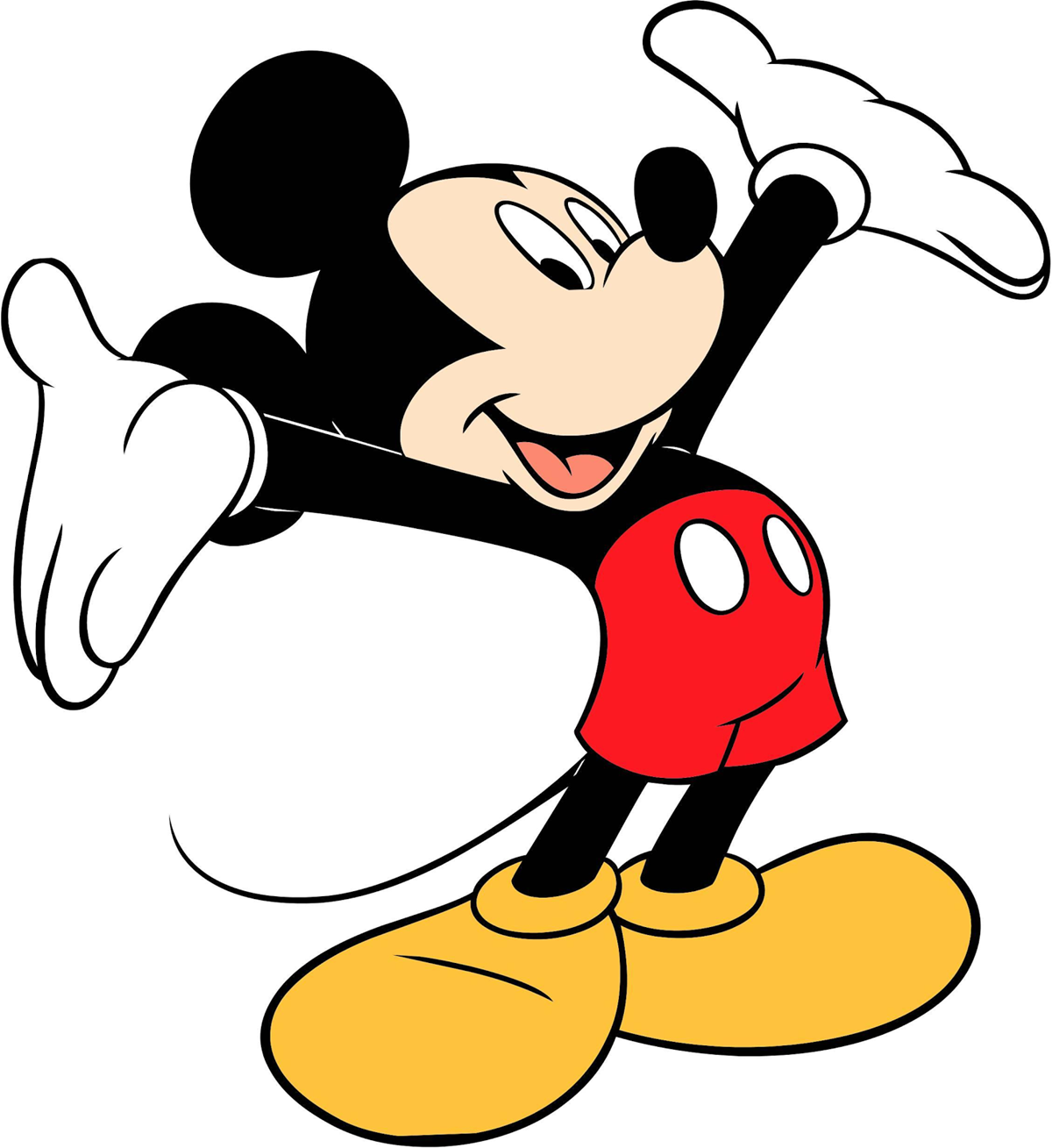 The very short answer is that animating these characters with gloves was just simply easier, but it gets a bit more complicated, and when you delve into it further you realise that there were three main reasons: 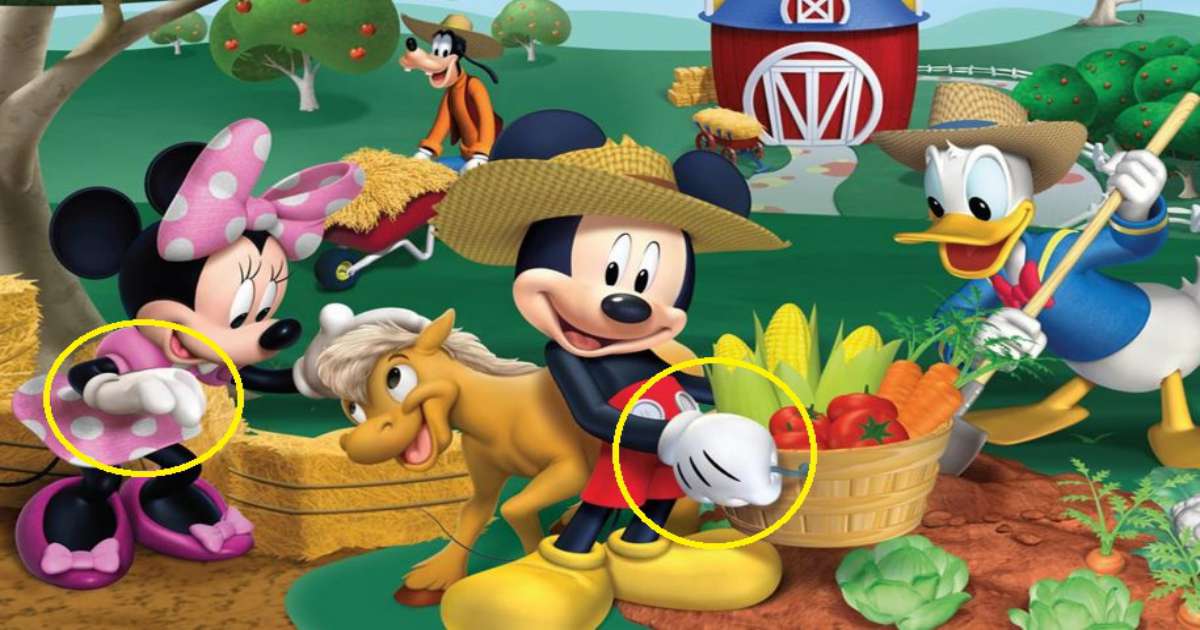 The first reason was that, when characters like Mickey and Goofy were created, animation was of course all black and white, meaning that viewers struggled to see the black hands and feet against the character’s bodies. To alleviate this problem, gloves with clear white lines were introduced, meaning that hand movements stood out far easier. 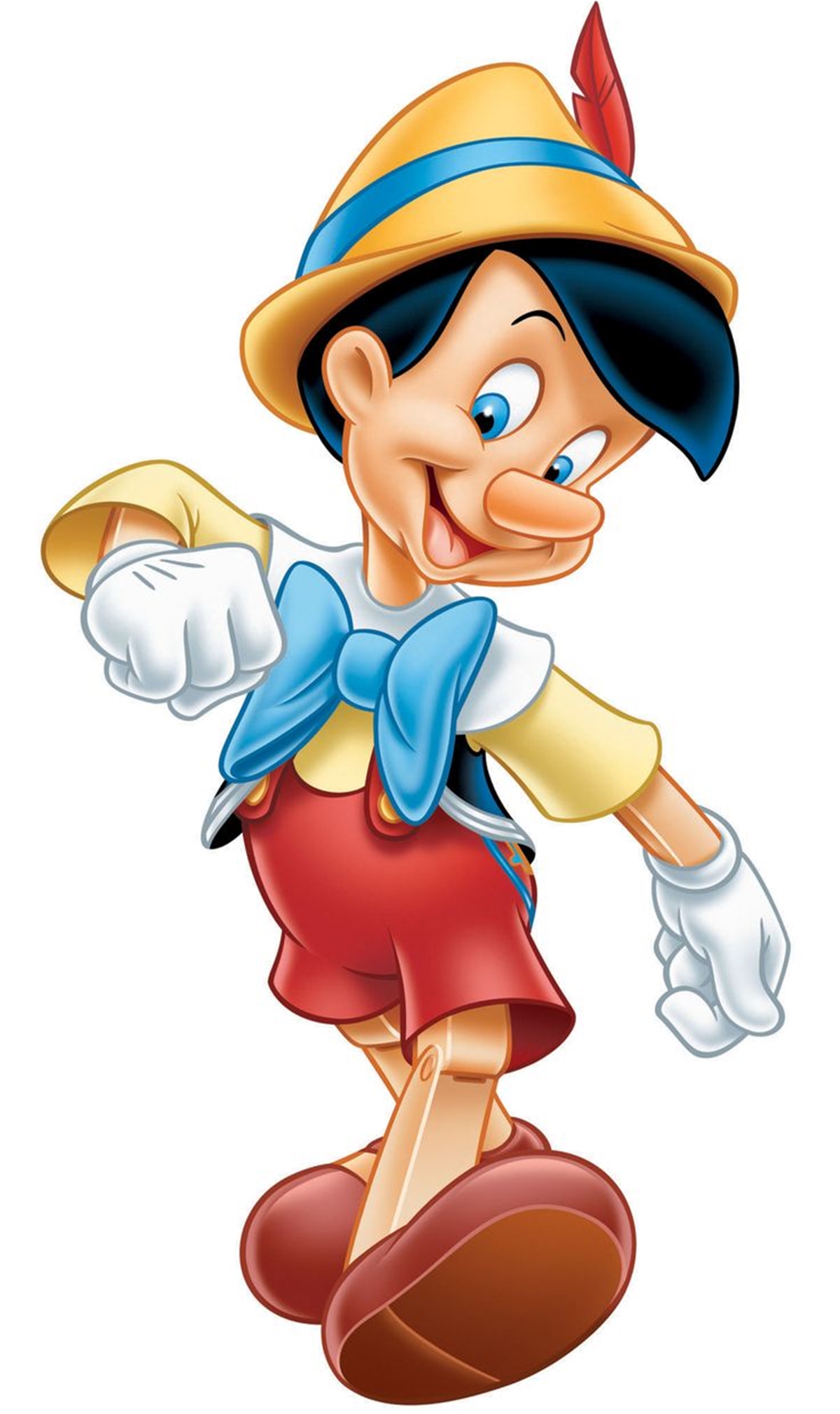 The second reason was that gloves made the process of animating the characters easier. “At the dawn of animation” Professor Canemaker explains, “certain techniques to make the animation process easier were used.” Rounded edges are easier than angles to draw, meaning that the gloves not only stood out for viewers, but they made things easier for the animators. 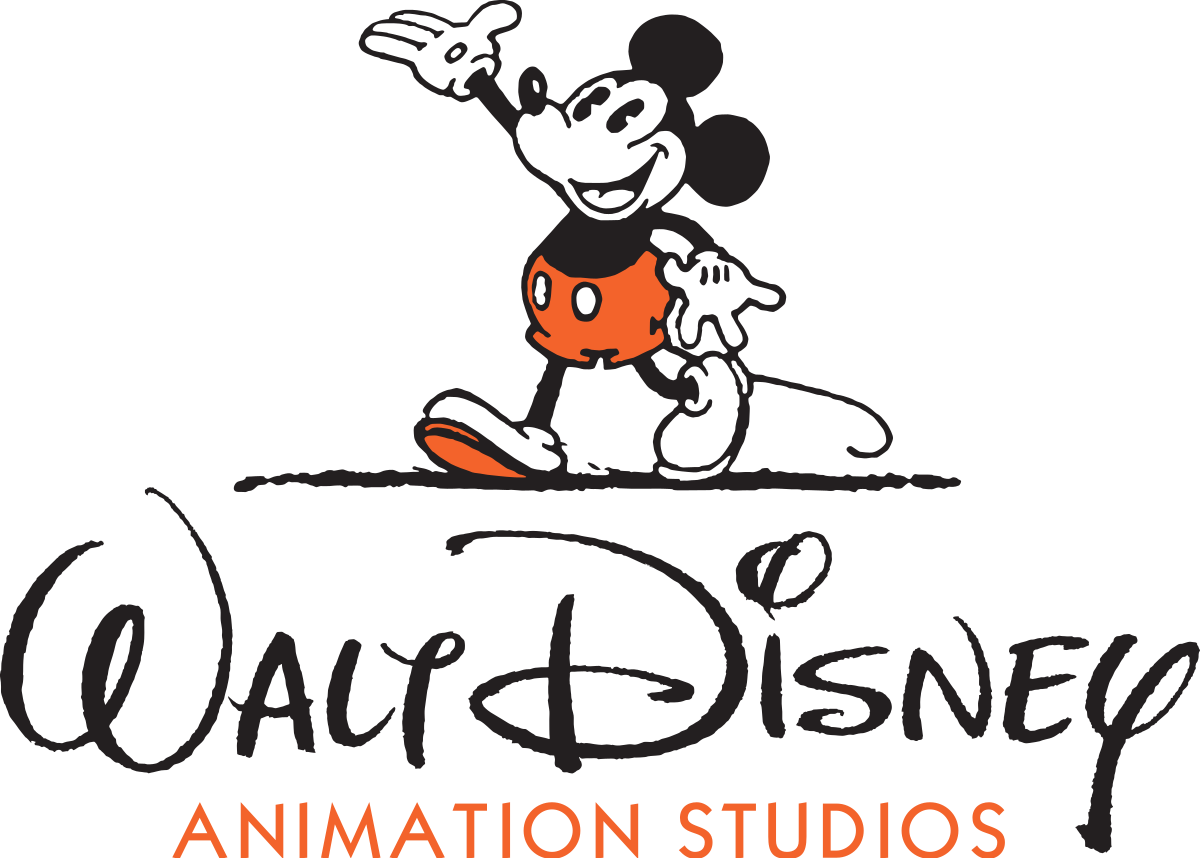 The third reason was that the characters were of course animals, but Walt Disney didn’t want them to have animal appendages. “We didn’t want [Mickey Mouse] to have mouse hands, because he was supposed to be more human,” Walt Disney once wrote. “So we gave him gloves. Five fingers looked like too much on such a little figure, so we took one away. That was just one less finger to animate.”

So there you have it! 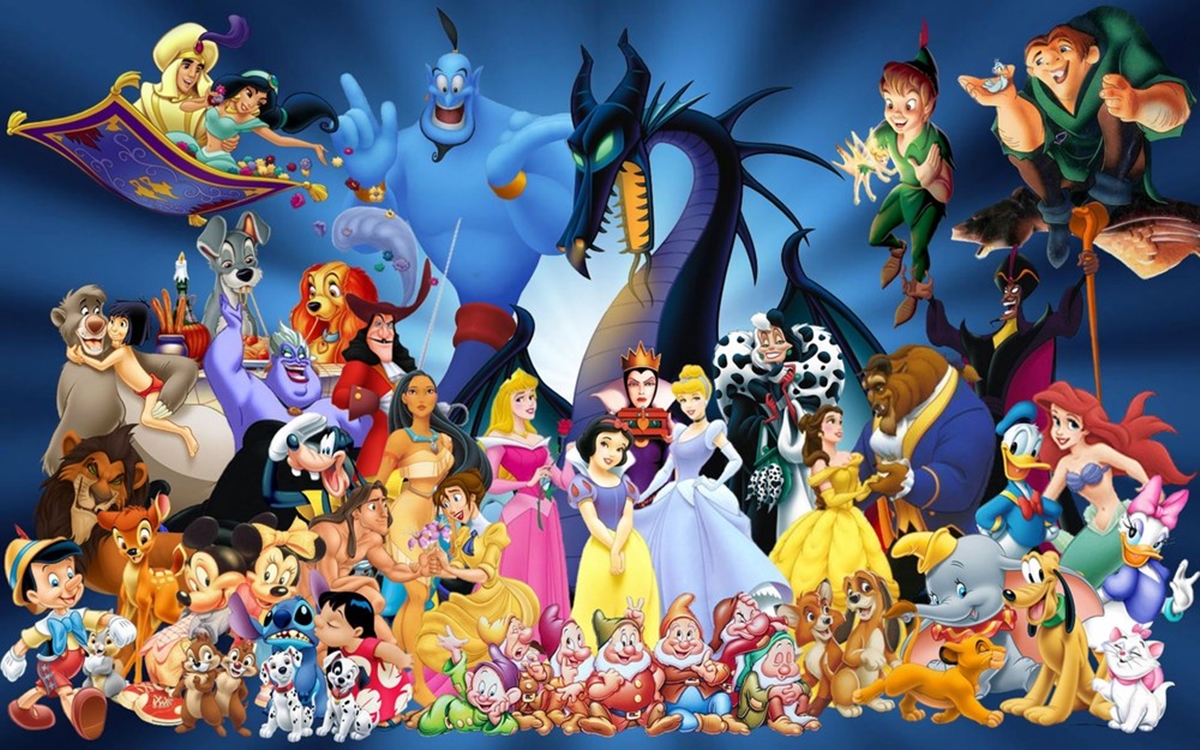 What is your favourite Disney film? Please do let us know with a comment. And be sure to expand the knowledge of your Disney loving friends and family by sharing this post with them!