This is the Real Reason Tony Hadley Left Spandau Ballet

The man was the voice behind classic hits such as “Gold” and “True,” but after his departure the band pulled together and found themselves a new lead in the form of West End performer Ross William Wild.

But why did Tony leave the group that made him a star? 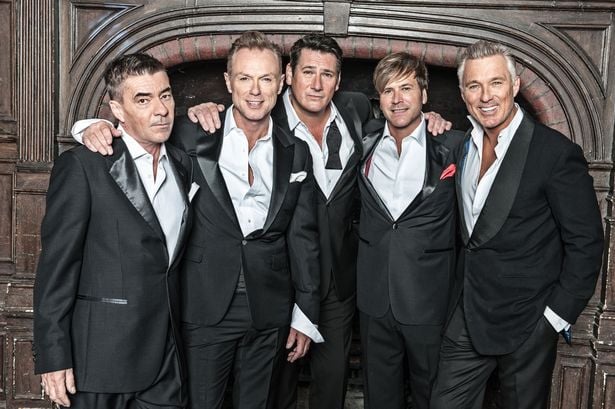 The 58-year-old has been doing his own thing since the bad first split in the early 90s, and had moderate success with solo album State of Play. The crooner has also performed at Eurovision and on the West End, and formed his own record company SlipStream Records.

Although his solo career never reached the heights of Spandau Ballet, Tony has been a popular man to hire for parties and the like. In fact, he says gigging as a solo performer has bought in more money than being in Spandau, with 2008 being his most successful financial year to date.

However, when the band reformed in 2009 the other members convinced Tony to re-join, and the band had an epic comeback that’s lasted for almost a decade. 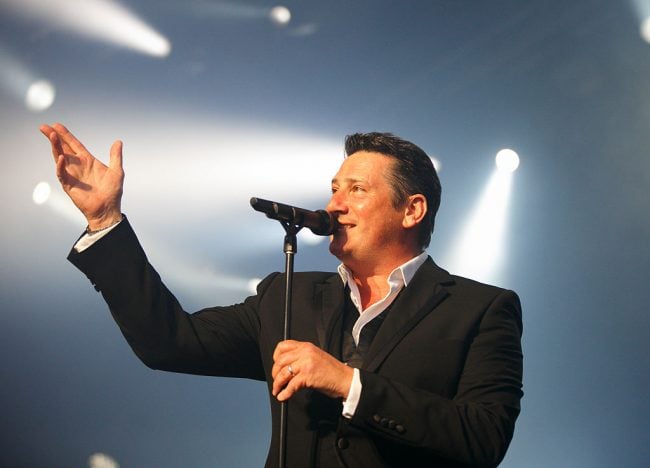 Still, the offer of solo Christmas albums and the chance to go in the jungle for I’m a Celebrity…Get Me Out of Here! has also taken up much of Tony’s time in recent years.

In 2017, the musician tweeted: “Due to circumstances beyond my control, it is with deep regret that I am required to state that I am no long a member of the band Spandau Ballet, and as such I will not be performing with this band in the near future.”

The band were quick to follow up with their own statement, saying: “Much to our frustration, Tony had made it clear in September 2016 that he didn’t want to work with the band anymore. This has not changed and 2015 was the last time we were able to perform or work with him. So we have now made the decision to move on as a band.” 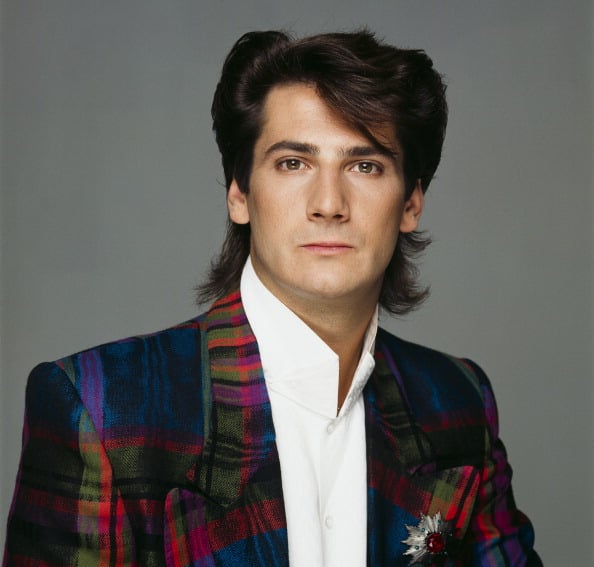 However, it appears the split wasn’t as amiable as it first seemed, with Spandau’s saxophonist Steve Norman describing the band as “shell-shocked” by Tony’s decision to leave.

Although Tony has never fully explained the story behind his departure, Steve has stated that his reasons were “bull shit.”

The other band members were also less than impressed, with Martin Kemp claiming that the new line-up was “more exciting” with 30-year-old Ross anyway. 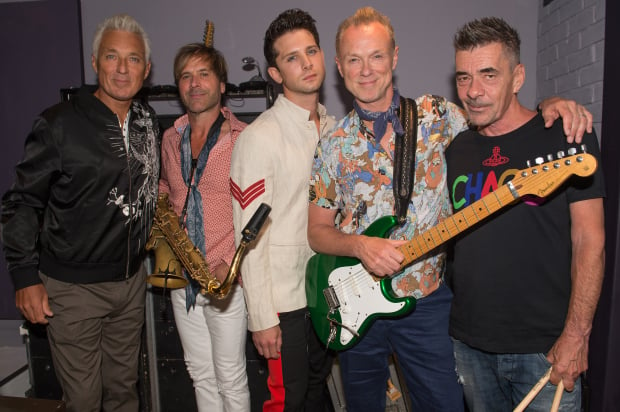 He also added: “It’s been frustrating with Tony. He’s got to do what he’s got to do, but he left us a bit in the lurch. We’ve had the energy to keep going since 2009 when we first reformed.”

Intially, Tony suggested that he and the band have a “Phil Collins/Genesis arrangement,” with him coming back for gigs every few years, but Spandau weren’t keen.

He said of the decision: “Put it this way – if they wanted to get rid of their lead singer, they went about it the right way.”