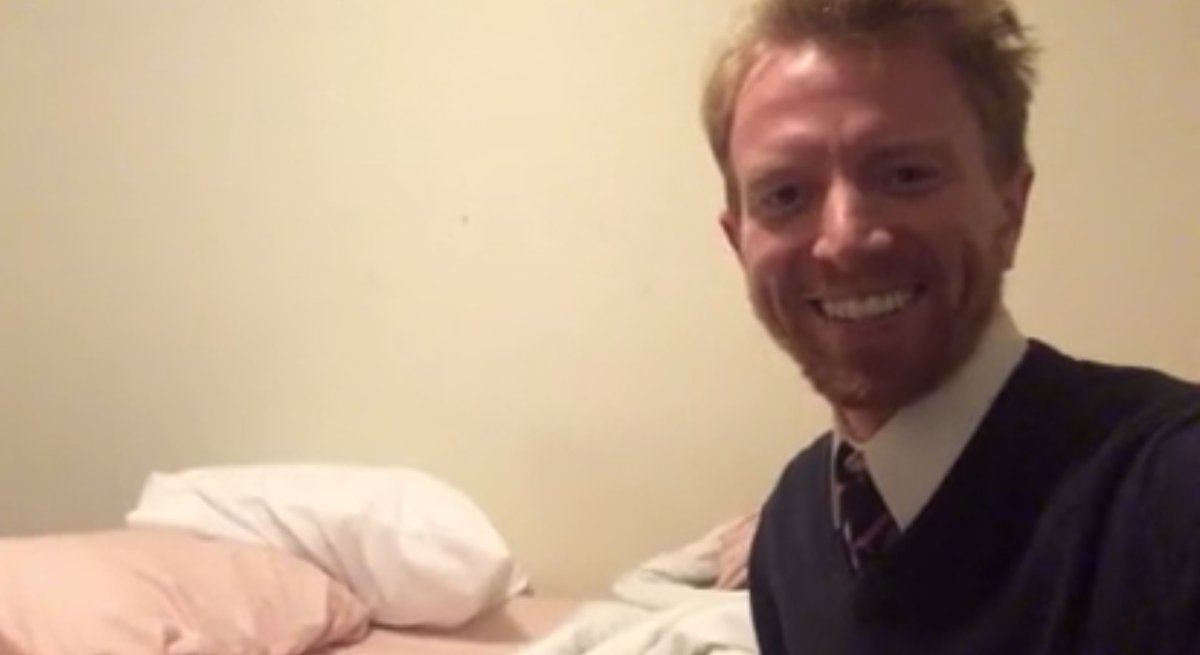 The comedian soon created his own account on the site: “I clicked and learned anyone can get verified. You just submit a picture of your face with a piece of paper with your name on it. Once they verify who you are, they verify your account, and then I posted my first video.” 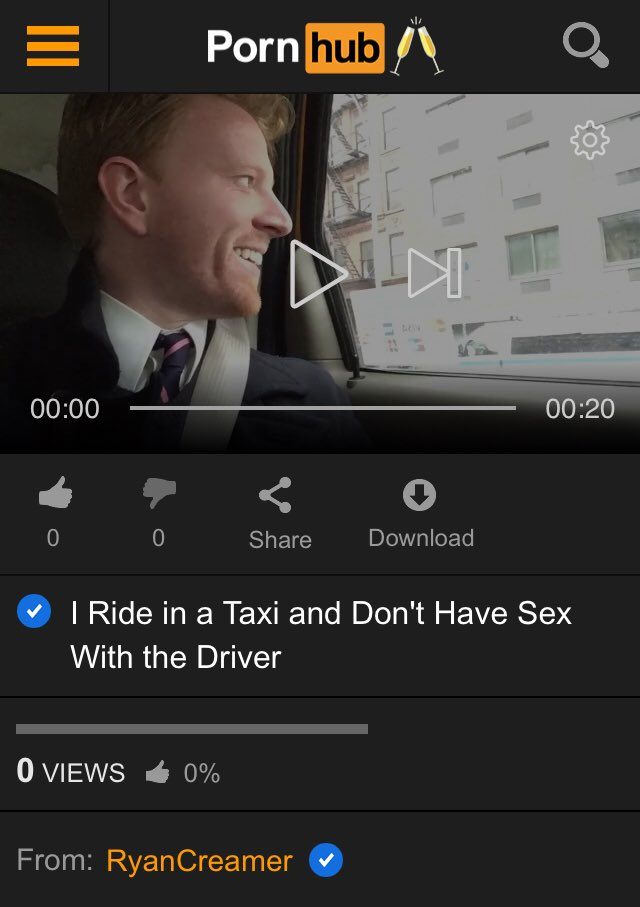 “It was not really preplanned. I had an idea for the first video…that was the only idea that I had. Within a couple days, it got big on Reddit.” 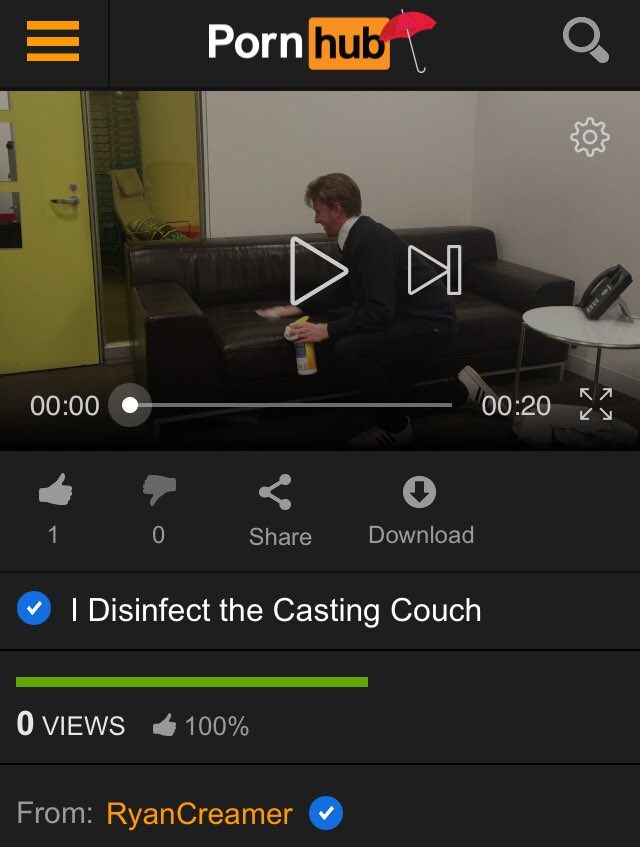 “I get a lot of messages being like, ‘hey, this just made me feel good,'” he said.

Some of Creamer’s greatest hits to date include “I, Your Step Brother, Decline Your Advances but Am Flattered Nonetheless,” “I Ride in a Taxi and Don’t Have Sex With the Driver,” and “I Hug You and Say I Had a Really Good Time Tonight.” 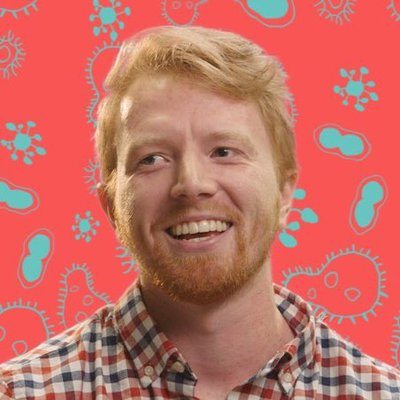 “It can come across like I’m making fun of sex workers, but everyone who is in this industry has been so, so nice. That’s made me feel really good.”

The statement continued: “Ryan’s content has been very well received by our community and we encourage artists and creators alike to consider our platform to get their work out into the world.”