Tesco Is Now Selling This Popular Product For Under £35 And They’re Selling Out Fast!

Trying to stay healthy can be a bit of a pain and can require a lot of time and effort. Going to the gym is one thing, but the treadmill alone won’t give you that beach body you’re after. It’s also important to maintain a balance diet and to make sure that you have a lot of fruit and vegetables in your diet! Again, this is easier said than done. Sometimes when we get home from work, all we want to do is crash out on the sofa and binge-watch Netflix, not faff around in the kitchen cutting carrots. 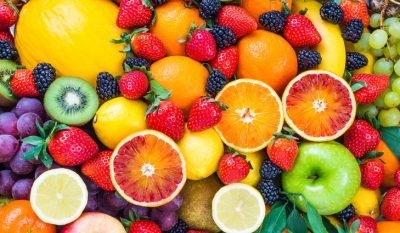 Finding a unique way to get more fruit and vegetables into your diet can be a simple step in the right direction. Cue the Nutribullet, a popular blender that helps you to create your own juices, smoothies and soups at home in an easier-to-clean fashion than your average blender. 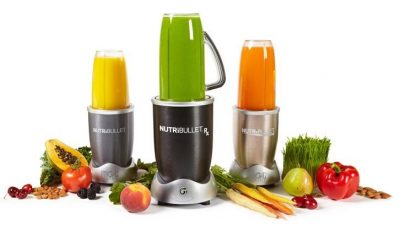 This wonder-blender usually costs around £70, but luckily for us its price on the high street has plummeted. You can now buy one for as little as £34.00 on Tesco Direct.

Elsewhere the blender is a little more expensive. At Curry’s, Amazon and John Lewis they are all available at £49.99 whilst at Argos they’re ten pounds dearer coming in at nearly sixty pounds. 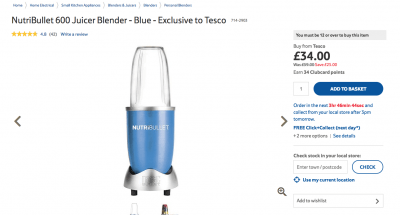 But why is the Nutribullet different from your run-of-the-mill average blender? Is it really worth the extra few quid. Well over at the Guardian, they took it to test against cheaper and more expensive rivals, starting with the Russel Hobbs Mix and Go at £29.99 to the Vitamix S30 with a whopping price tag of £399! 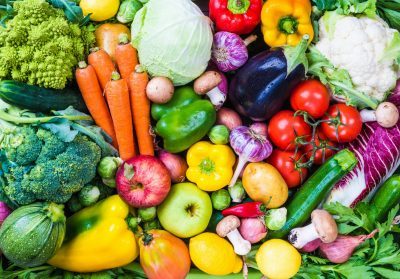 Henrietta Clancy tested out each of the blenders by using them to blend two different sorts of shake, a ‘green juice’ and a ‘protein shake.’ She compared the results of each blender, noting down consistency, how many bits were left over and the texture of the liquid. 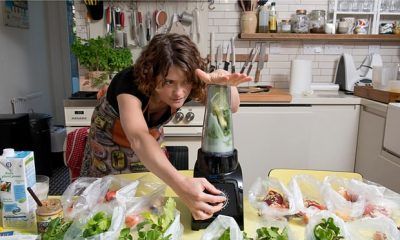 For the £29.99 Russell Hobbs blender, Clancy write “All these juicers look a bit like lava lamps, but none more so than this: a plain white base of unobtrusive design topped by a simple sports bottle.”

“I like this entry-level personal blender immediately. It’s discreet, neat and button-free, relying on push-and-twist technology, just like the Nutribullet. It comes with a spare 600ml sturdy plastic bottle and cap.” 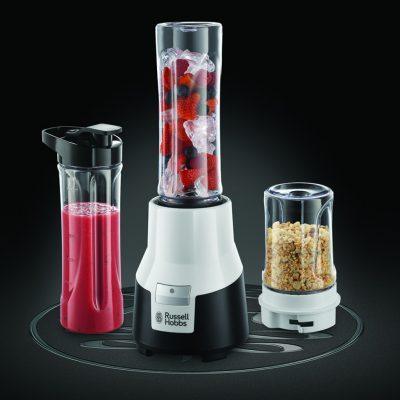 The results however, it seems, are not so impressive as its simple and discreet design. When put to the test, the results of the ‘green’ smoothie were described as: “Grass cuttings. This would need sieving to be palatable, as it is made up of tiny bits of celery and apple skin and stalk.” The protein shake did a little better: “Pretty smooth. I can see a few telltale dots of blueberry and grape skin but you don’t notice them on the palate. Hemp seeds have been crushed quite fine, but there is a trace of nutty texture.”

As for the Nutribullet itself? Well that faired very well in the test for both the green juice and the protein shake. Of the green stuff, Henrietta says: “I can drink this! We can all drink this. Apart from the very occasional giveaway speck of cucumber skin, this could be an avocado smoothie. It has a slight texture, but it is uniform and very fine.” 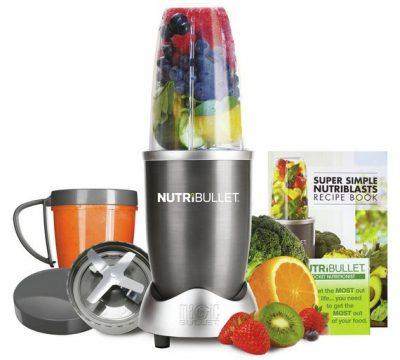 And of the protein shake: “On the eye – all berry skin traces are gone – and to taste, it’s the smoothest yet. This could have been sieved.”

But what about this £399 Vitamix S30! Why would anyone want to spend so much money on a blender? Henrietta attempts to shed some light on this by saying about the green stuff: ” the ingredients are pureed into oblivion. Green velvet,” and even more simply for the protein shake, “white silk.” 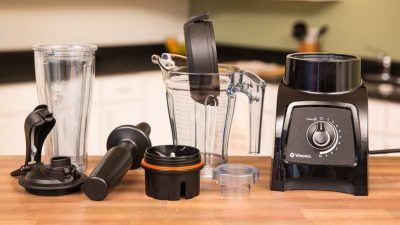 So if you want an easy way of staying healthy this summer, go and get your hands on one of these amazing blenders now. We don’t think its necessary to splay out nearly £400 on one, so the Nutribullet is a great and cheap alternative that nearly does as good of a job as it’s expensive counterpart. 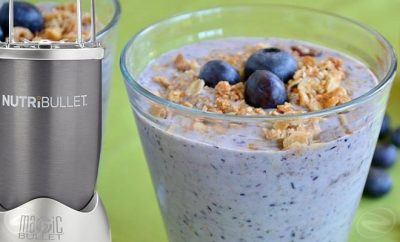 Or, of course, you could just visit your nearest smoothie bar to get your hit of those smooth, fruity cups of goodness. Happy healthy eating everyone…it’s never been more fun.