Parents with babies who don’t sleep, we may have the answer to your prayers! We warn you though, it’s bound to raise a few eyebrows…

When Brad Bentley struggled to get his 10-week-old daughter Lucie to go down for a nap, he came up with a life-changing idea, much to the embarrassment of wife Laura.

Laura apparently “choked on her tea” when her husband explained how he managed to get Lucie to nod off. She shared a nap of the baby sleeping peacefully on social media, with the bright pink sex toy nestled beside her. 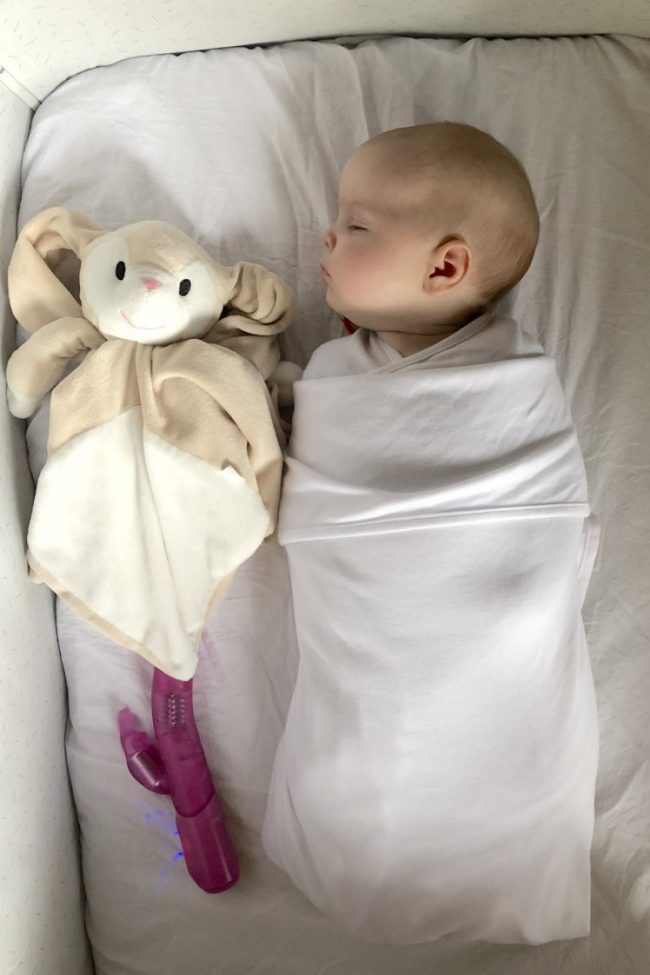 Laura, 33, from Queensland, Australia, said of her husband’s flash of genius: “Lucie is baby number four so we are used to it by now, but she does not do very well at day sleeps.

“We’ve found to put her down, we have to literally stand behind her rocking the bassinet to replicate the movement of the car.

“On Monday, I was at the gym and Brad got done with spending 20 minutes rocking the bassinet, so he decided force the process and thought ‘what can I use to make the vibrations’.

“He had to go digging for it, I had no idea where it was because we’ve just had a baby! 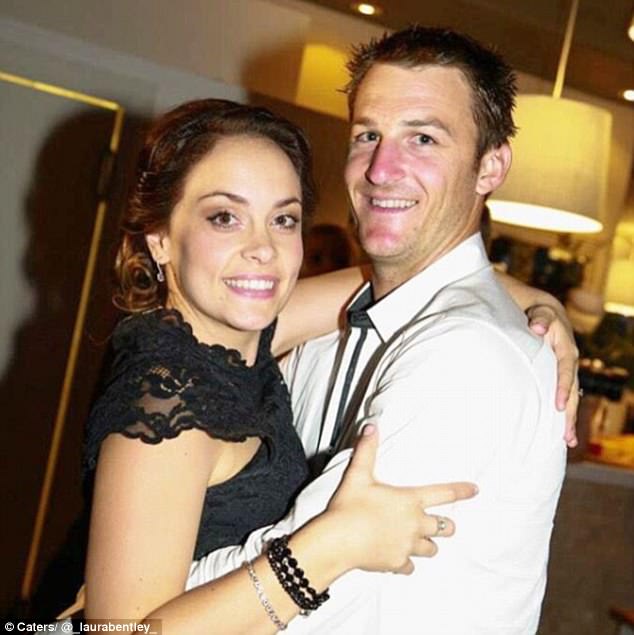 “The thing is, it sent her to sleep straight away! It’s amazing and works so well.”

The mum-of-four, who is also a blogger with 10,000 followers, shared the trick online to help fellow sleep-deprived parents. Surprisingly, replies from other mums more than willing to try it came in swiftly!

One commented: “This is the BEST thing I’ve seen in ages, I wish I’d thought of it with my two non-day sleeping babies.” 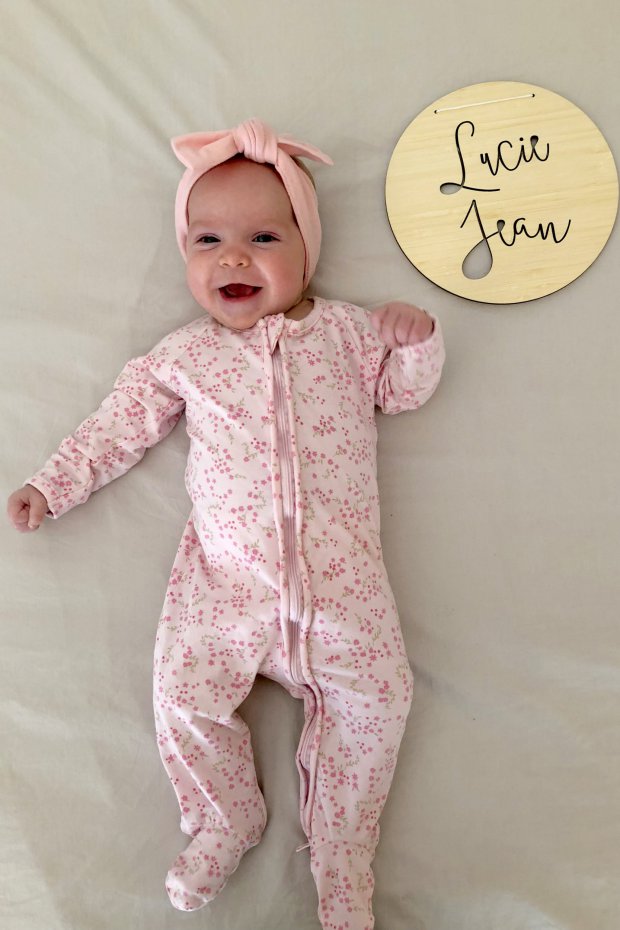 While another added: “Two for the price of one.”

On the positive feed back from her fans, Laura said: “When you have a child, you will literally do everything you can to get them to sleep.

“Afterwards Brad spent some time Googling vibrating motors so we could come up with another similar method, which wasn’t a sex toy.”