This Country Has Just Changed Its Name

It’s not everyday that things just suddenly change names. Names are something that are given to us at birth, and are something we usually stick without throughout our entire lives. But sometimes, for many good reasons, people and things will change names…and this African country has just done that. 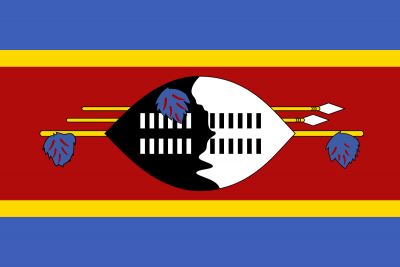 The last absolute monarch in Africa, King Mswati III of Swaziland, has just announced that he is changing the country’s name to eSwatini. He announced the new name of the country at celebrations of its 50th anniversary of independence from the British Empire, and also his own 50th birthday. The name means “land of the Swazis” in the local language, so we guess the name change sort of makes sense.

King Mswati III was speaking at a stadium in the country’s second city of Manzini. The King said that he was reverting to the name the country had before it was colonised, and wanted something people could identify with. So we guess it’s not so much as a new name change…just reverting to an old one. 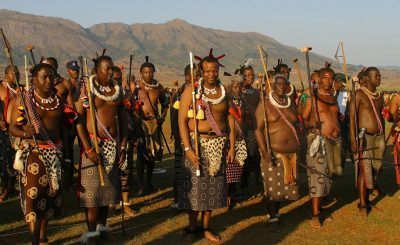 The current name of Swaziland is said to anger quite a few people who live there because it is a mix of Swazi and English. Dressed in a red and black military uniform, King Mswati III said:

“I would like to announce that Swaziland will now revert to its original name.”

“African countries on getting independence reverted to their ancient names before they were colonised. So from now on the country will be officially known as the Kingdom of eSwatini.” 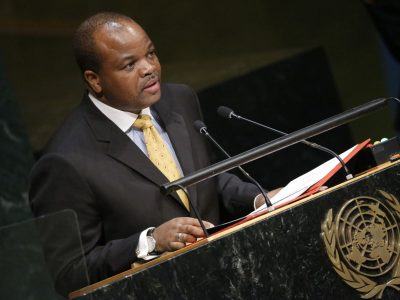 The other countries that the King spoke of include Rhodesia, which became Zimbabwe, Nyasaland to Malawi, and Bechuanaland became Botswana. The King has said that the name “Swaziland” has caused much confusion. He added that, “whenever we go abroad, people refer to us as Switzerland.”

The King has used the country’s original name of ‘eSwatini’ in several speeches over the past couple of years – doing so during an address to the UN General Assembly in 2017. The country’s politicians have been considering renaming the country since 2015. Despite no longer being part of the British Empire, Swaziland is still a member of the Commonwealth. It is a very impoverished nation and has the highest rate in the world of HIV/AIDS, with 27% of the adult population infected. 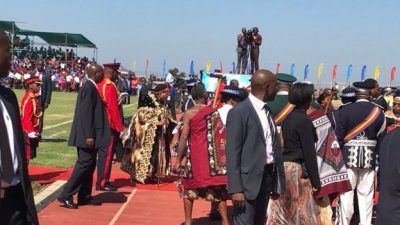 Whilst many have welcomed the move, the announcement of the name change has angered some in the country who believe the king should focus more on the nation’s sluggish economy. The country’s leadership has been criticised by human rights activists for banning political parties and discriminating against women.

Most of King Mswati’s subjects make a meagre living from agriculture, often cultivating sugar. Below are some lessor-known facts about Swaziland (or should we now say eSwatini?) 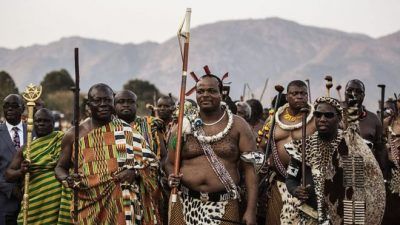 2. A landlocked country, smaller than the US state of New Jersey 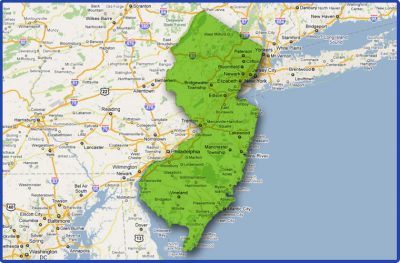 3. King Mswati III currently has 15 wives; his predecessor had 125 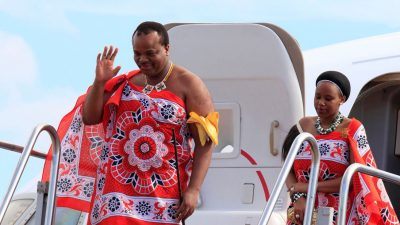 4. Has the world’s highest prevalence rate for HIV/Aids 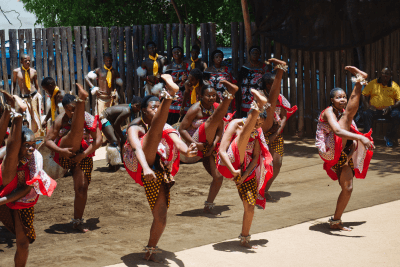 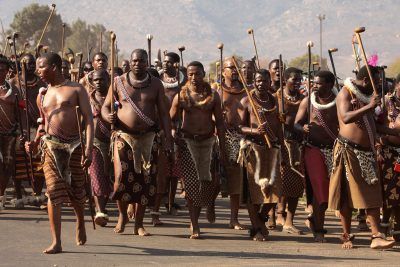 6. State control of the media is strong and journalists are liable to be prosecuted for criticising the government. 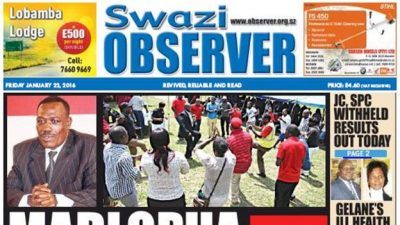 7. The King is known as Ngweyama – “the lion” –  and often appears in public in traditional dress 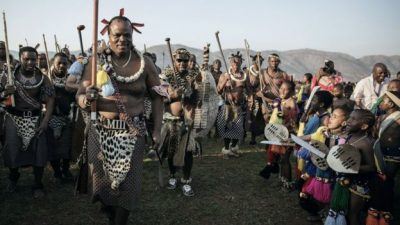