A critically acclaimed and commercially successful romantic comedy starring Cher and Nicolas Cage, Moonstruck tells the story of Loretta Castorini, a widow who falls in love with her fiancé’s younger brother.

The promotion for Moonstruck before its release in 1987 would have had most people believing it was simply a romance, but as Gene Siskel of the Chicago Tribune wrote in his review, it is actually “one of the funniest pictures to come out in quite some time.”

Below are 10 things you probably didn’t know about this truly enchanting film, which we hope will encourage you to watch it if you haven’t ever done so before, or to watch it again if you have!

10. It was originally going to be called The Bride and the Wolf 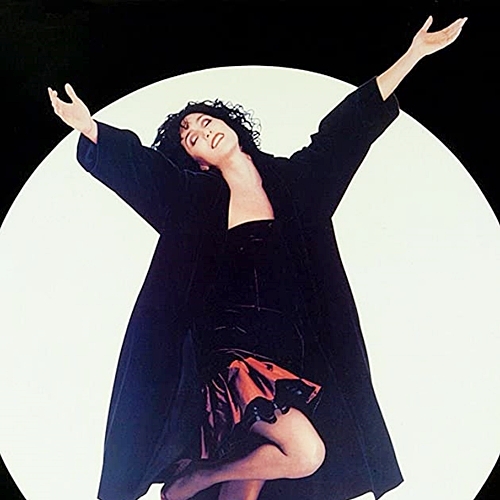 John Patrick Shanley’s Academy Award-winning Moonstruck screenplay was originally called The Bride and the Wolf, a title that was rejected by the film’s director Norman Jewison because it sounded “like a horror film.”

9. Nicolas Cage said he “would never pay money to see this film” 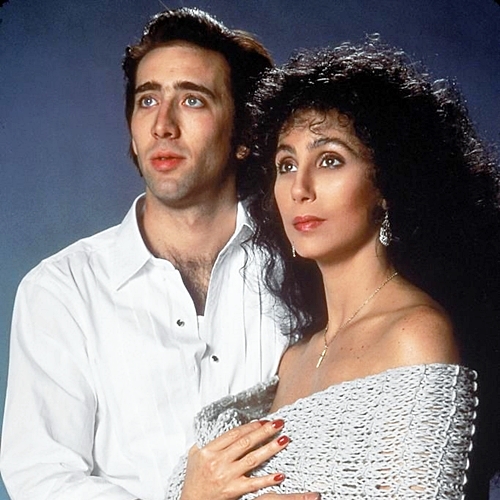 Nicolas Cage has revealed that he didn’t like the Moonstruck screenplay at all when he first read it, saying “I read the screenplay to Moonstruck and thought, ‘I would never pay money to see this film.’”

“But my agent insisted I do it, practically forced me to do it,” Cage continued. “When I saw the finished film I didn’t know what in the world to make of it.”

8. Cher threatened to quit if Cage wasn’t cast in the film 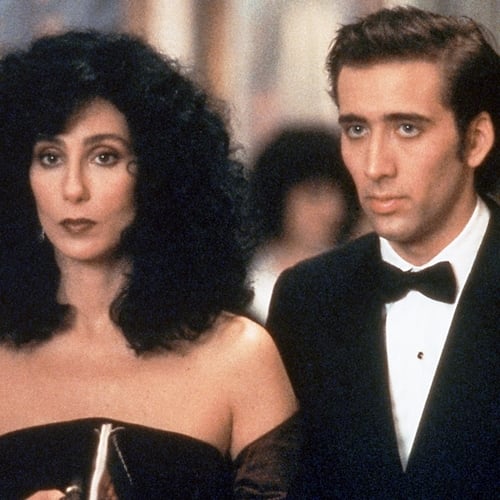 Nicolas Cage’s Moonstruck audition was thought by some of the film’s producers to not be strong enough for him to be cast in the film.

However, Cher was adamant that Cage should play the part of Ronny Cammareri, the object of her character’s affections, and even threatened to quit the film completely should he be given his marching orders. 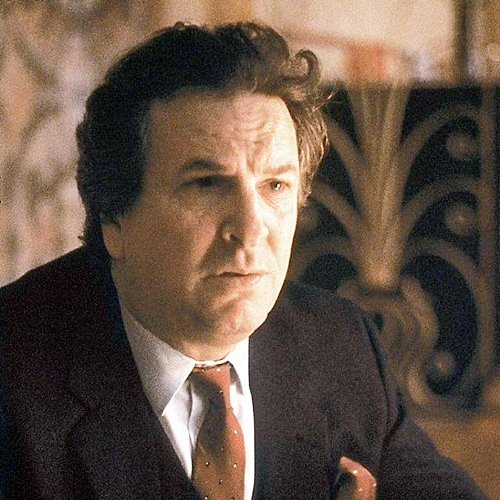 Cher is 17 years older than her Moonstruck co-star Nicolas Cage, but 1. there’s nothing wrong with falling in love with a younger guy, and 2. Cher has always looked so much younger than she actually is!

But another one of the film’s age gaps doesn’t make quite so much sense, with the late Danny Aiello being 31 years older than Cage, his supposed on-screen brother.

6. Its director was fined for refusing to allow the cast and crew to break for lunch 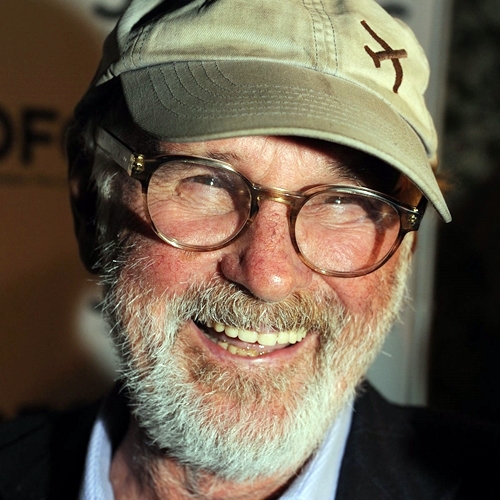 Moonstruck’s director Norman Jewison was fined during the shoot after falling foul of the actor’s union.

This was due to him refusing to allow the film’s cast and crew to break for lunch until they ‘perfected the mood’ of the kitchen scene.

5. Cher and Olympia Dukakis were convinced the film would be a flop 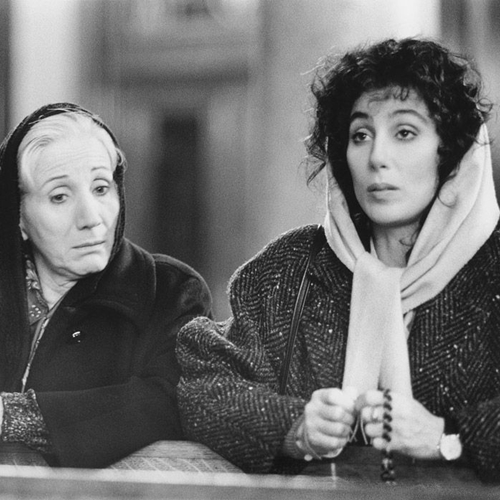 Cher and Olympia Dukakis, who plays Cher’s on-screen mum Rose Castorini, were both convinced that the film would be a flop.

“One day we were sitting around talking, and somebody asked Cher what she thought was going to happen, and she gave it the thumbs-down,” Dukakis has been quoted as saying. “Nobody really expected too much out of it. And then look what happened.”

4. It was nominated for six Academy Awards and won three 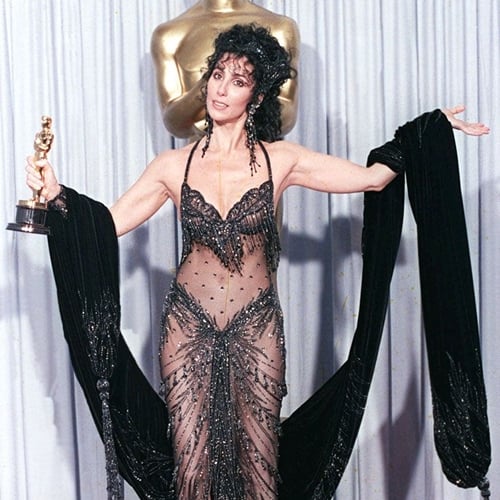 Moonstruck was nominated for six Academy Awards, winning three but losing out in the Best Picture, Best Director and Best Supporting Actor categories.

Despite their initial belief that the film would be a failure, Cher and Olympia Dukakis both took home Oscars; Cher for Best Actress and Dukakis for Best Supporting Actress. The film also took home the gong for Best Screenplay Written Directly for the Screen. 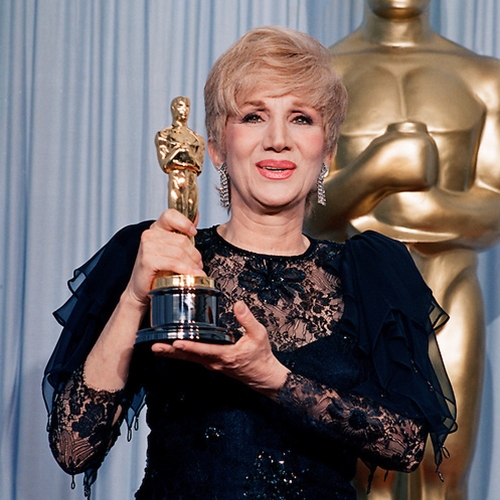 Before Moonstruck Olympia Dukakis was mainly known as a theatre performer, but after taking home an Academy Award for her performance, her life was changed for the better.

“[It] changed my whole life,” Dukakis has said. “My daughter was going to college on credit cards when I did that movie. After that, we were able to send our children to college with no problems.”

2. It made a Brooklyn bakery famous all over the world 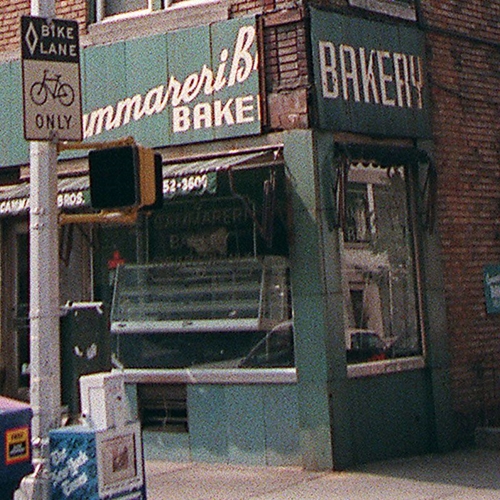 Moonstruck features a real-life bakery called Cammareri Bros in only a couple of scenes, but its appearance in the film was enough to make it famous across the world.

A number of fans started visiting the bakery after the film was released, but unfortunately the popularity didn’t last, and its owners filed for bankruptcy in 2013.

1. It was listed at number eight in the American Film Institute’s top ten romantic films of all time 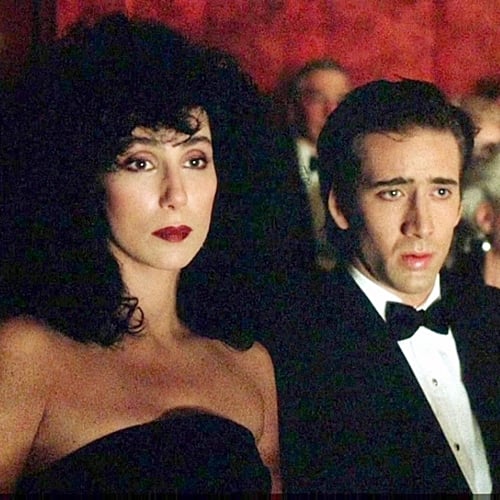 Back in 2008, the AFI (American Film Institute) published lists of their top ten films across ten different classic film genres.

Perhaps surprisingly, Moonstruck was listed at number eight in their list of the top ten romantic comedies of all time.