10 Things You Probably Didn’t Know About The Lord of the Rings: The Return of the King 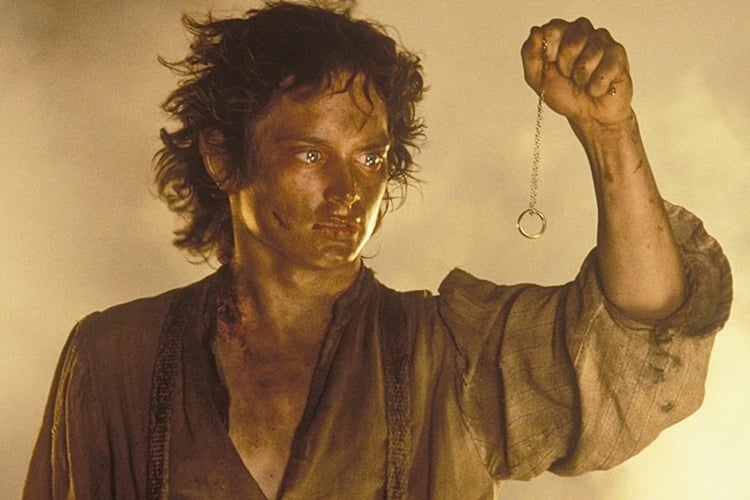 The Return of the King’s director Peter Jackson originally planned for Frodo to murder Gollum during the film’s epic denouement.

Jackson later changed his mind however, believing that pushing Gollum into Mount Doom wouldn’t have been how The Lord of the Rings author J. R. R. Tolkien would have wanted Frodo to behave.

9. It features the largest prop in the history of cinema 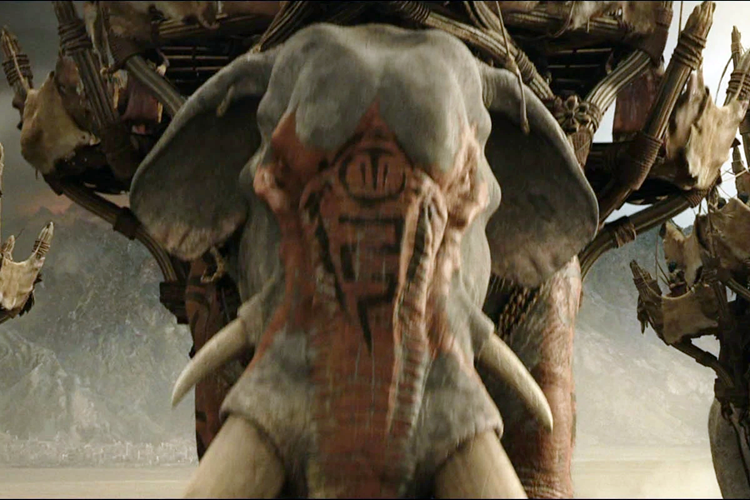 The film’s humongous oliphaunt carcass is thought to be the largest prop ever to be built for a film.

But Peter Jackson was said to be unsatisfied with the size of the record breaking elephant, believing it should have been even bigger.

8. Billy Boyd’s singing talent was noticed when the cast visited a karaoke bar 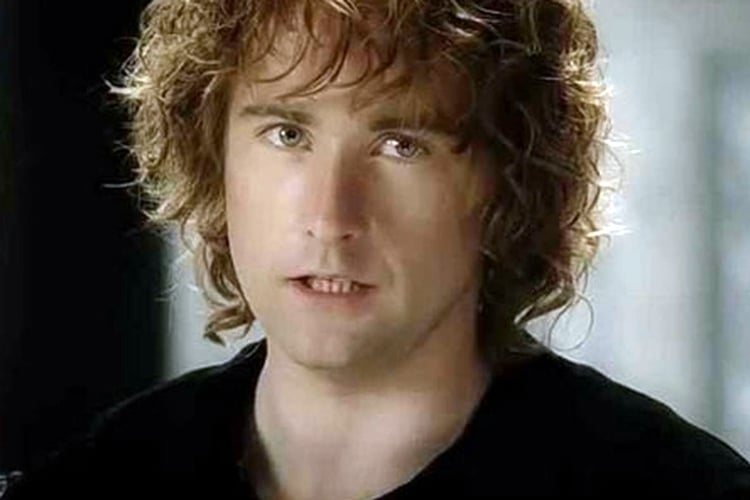 In what is possibly The Return of the King’s most striking scene, Billy Boyd’s character Pippin sings an emotional song in a moment that only came about after the film’s cast visited a New Zealand karaoke bar.

Boyd’s impressive singing voice was noticed by the film’s co-writer Philippa Boyens, who remembered that Denethor asked Pippin to sing him a song in Tolkien’s novel. Boyens gave Boyd the lyrics exactly as they appeared in the book, and the talented Scottish actor and musician came up with the melody himself.

7. Shelob the spider was inspired by Peter Jackson’s arachnophobia 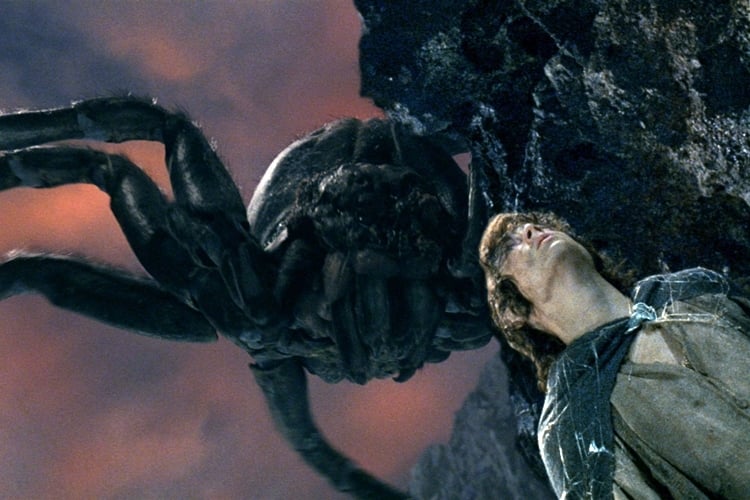 Peter Jackson suffers from arachnophobia – a fear of spiders – but he didn’t let this hinder him when shooting one of The Return of the King’s most memorable sequences.

In fact, the New Zealand director’s worst fears about the 8 legged insects inspired the design of the film’s terrifying Shelob.

6. Elijah Wood was treated in hospital after accidentally being stabbed 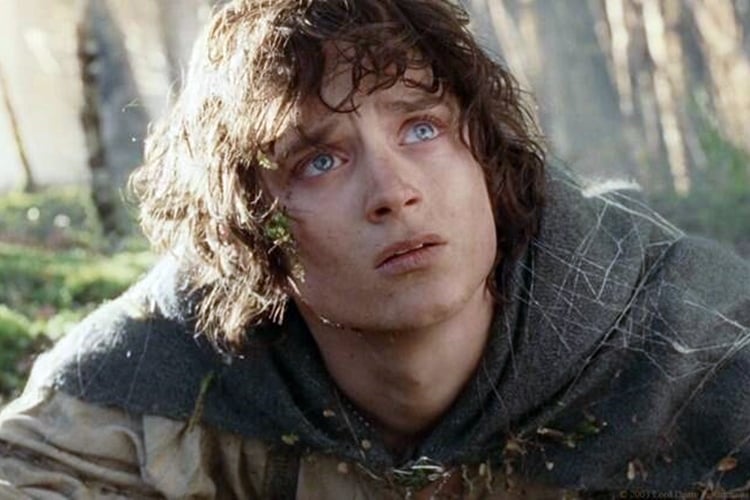 Whilst filming the aforementioned scene in which Frodo battles Shelob in her underground lair, actor Elijah Wood was accidentally stabbed.

Wood’s painful injury was dealt by a prop spider stinger, and it resulted in him having to spend a few days in hospital.

5. The New Zealand Army were brought in to increase the number of extras 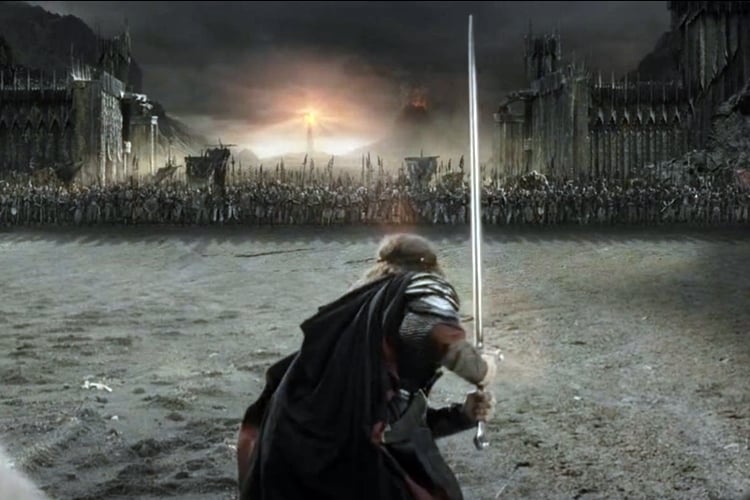 Return of the King’s amazing The Battle at the Black Gate required such a large number of extras, that members of the New Zealand Army were drafted in to bolster the number of bodies on screen.

Unfortunately, the soldiers – who were also asked to sweep the shooting location for unexploded land mines – were so enthusiastic in their acting that they broke many of the wooden weapons they had been given to use.

4. John Rhys-Davies burnt his mask after the last day of filming 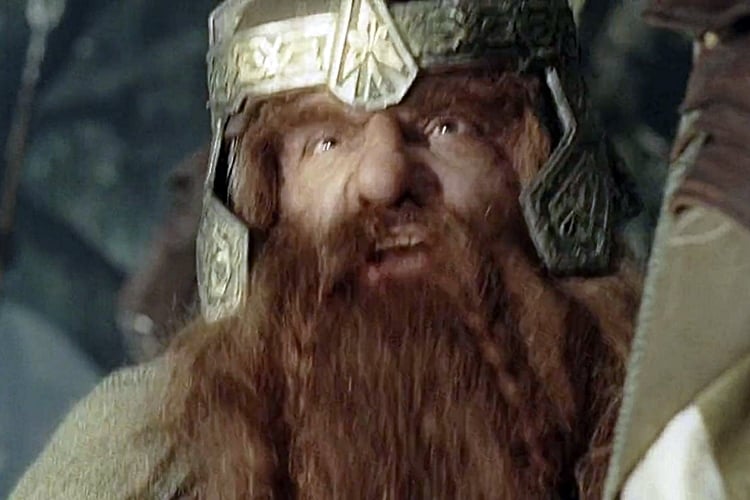 The constant rashes he suffered on his face meant that actor John Rhys-Davies became extremely fed up with the extensive prosthetics and makeup that he was required to wear for his role as Gimli.

Rhys-Davies’ frustrations were so great, that when the film’s make-up department gave him the opportunity to dispose of his Gimli mask after shooting had wrapped, he didn’t hesitate to throw it onto a nearby fire. 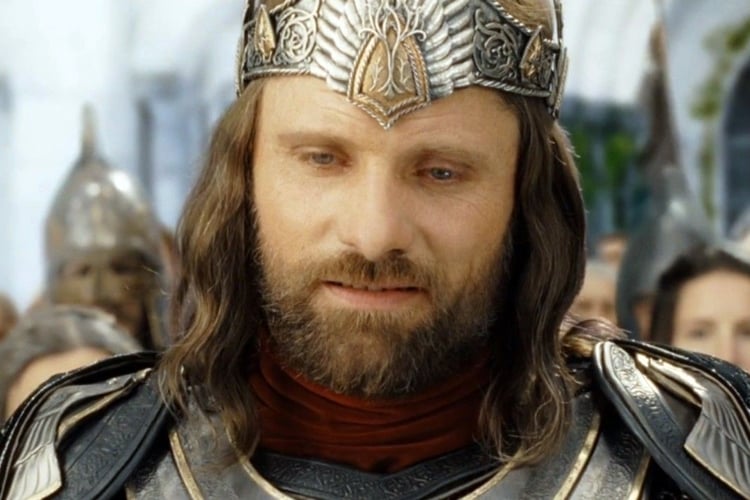 Aragorn actor Viggo Mortensen became so attached to the horse he rode during filming, that when the production company put all the film’s animals up for auction after shooting had wrapped, he purchased it for himself.

And not only that, because Mortensen also successfully bidded for the horse that was used by Arwen’s riding double.

2. Elijah Wood and Andy Serkis both believed they had been gifted the One Ring 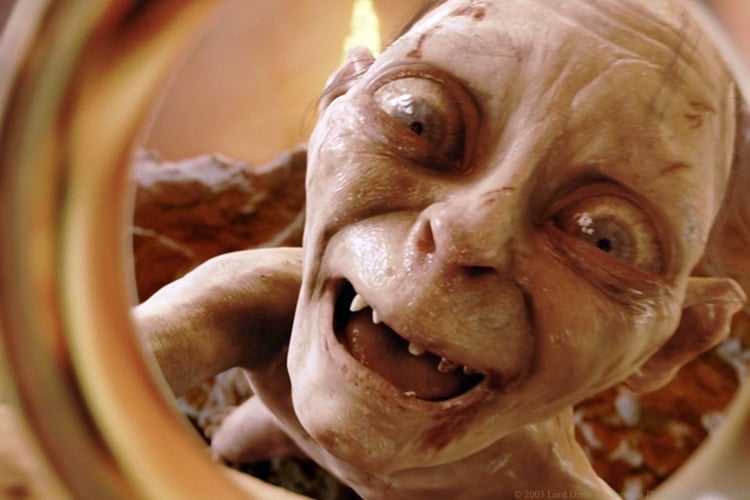 Frodo actor Elijah Wood and Gollum actor Andy Serkis were both gifted props of the trilogy’s One Ring after shooting had wrapped.

Both were led to believe that their gift was the only version of the trilogy’s central jewellery, until a later admission by Peter Jackson revealed the truth.

1. Only two other films have won as many Academy Awards 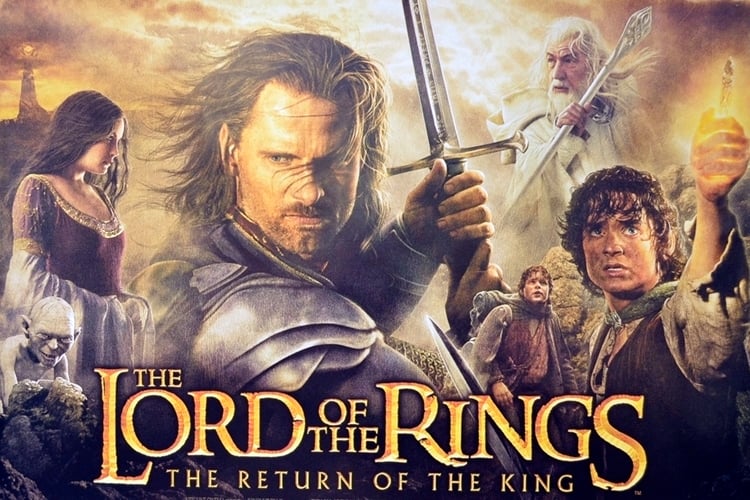 The Lord of the Rings: The Return of the King won an incredible 11 Oscars at the 76th Annual Academy Awards in 2004, including Best Picture, Best Director and Best Adapted Screenplay.

This tied the film with Ben-Hur and Titanic as the film with the most number of Oscar wins, and it is also only the second franchise – after the original Star Wars trilogy – whose films have all won the Best Visual Effects Academy Award.