Whilst our world is largely driven by love, compassion and empathy, there are of course many news items that recount stories of obsession, revenge and sometimes even tragedy.

Hollywood has always been quick to jump on the bandwagon of anything studios believe will sell cinema tickets, so it’s to be expected that so many stories out of Tinseltown explore the darker side of human behaviour. The Hand That Rocks the Cradle, released in 1992, is a prime example.

A superb psychological thriller directed by Curtis Hanson and starring Annabella Sciorra and Rebecca De Mornay, The Hand That Rocks the Cradle gripped audiences on release almost three decades ago. Below are 10 things that you probably didn’t know about the film.

10. Its title is taken from an 18th century poem 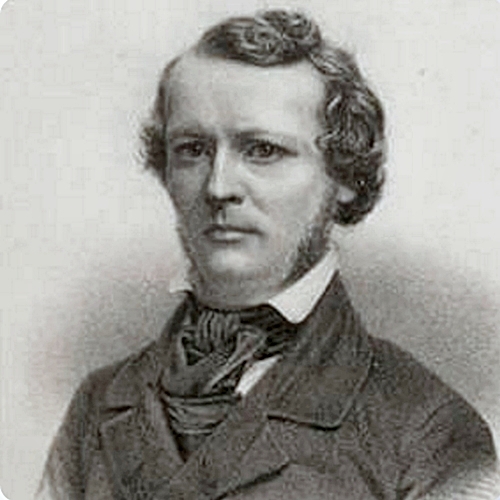 The film’s title is taken from an often quoted 18th century poem by William Ross Wallace called The Hand That Rocks the Cradle Is the Hand That Rules the World.

Wallace’s poem praises motherhood, communicating the belief that it is the driving force behind many of the positive changes on our planet. Each of the four verses ends with the line ‘for the hand that rocks the cradle is the hand that rules the world.’

9. It could have starred Richard E Grant or Kevin Spacey 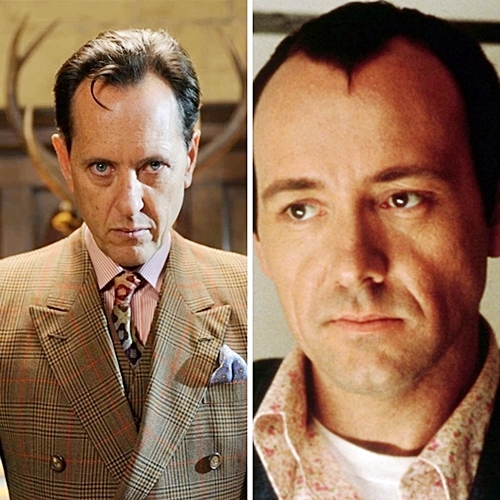 The role of husband Michael Bartel was eventually given to Police Academy 5 and 6 star Matt McCoy, but The Hand That Rocks the Cradle could have starred someone more well known.

Kevin Spacey and Richard E. Grant were both said to have been considered for the part, with Grant even meeting with the film’s producers to discuss the role.

8. Rebecca De Mornay signed up seeking a darker role after she lost the part of Hook’s Tinker Bell to Julia Roberts 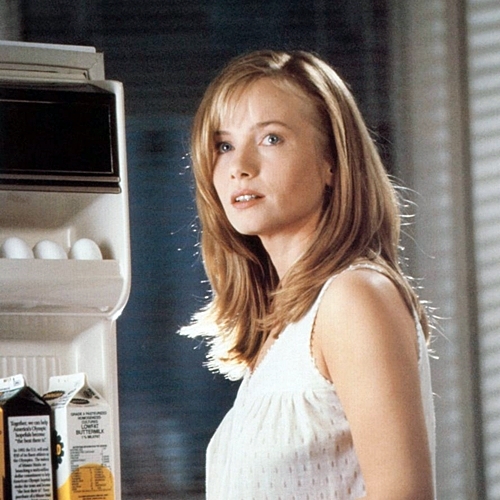 Rebecca De Mornay only auditioned for The Hand That Rocks the Cradle after losing out on playing Tinker Bell in Steven Spielberg’s Hook.

After losing out to Julia Roberts, De Mornay actively sought out a darker role, which she found in the revenge-driven Peyton/Mrs Mott, despite the fact that she initially auditioned for the role of Claire Bartel.

7. The address of the real-life house the movie was shot in is given out in the film 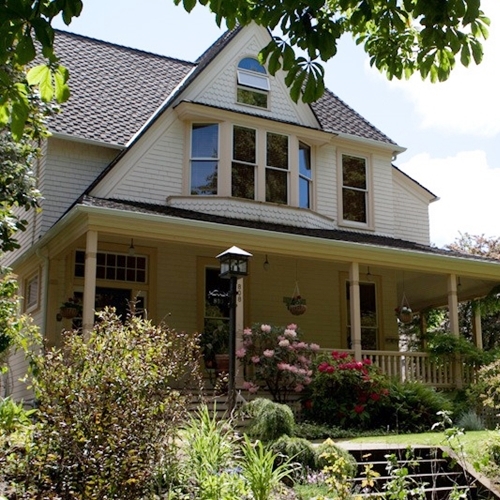 The Bartels’ house in the film is a real house located at 808 North Yakima Avenue in Tacoma, Washington.

How do we know this? Well surprisingly, or perhaps even accidentally, the house’s real-life address is given out in the film, when Michael Bartel calls the police after he and Claire discover who Peyton really is.

6. An earlier version of the script had a very different ending 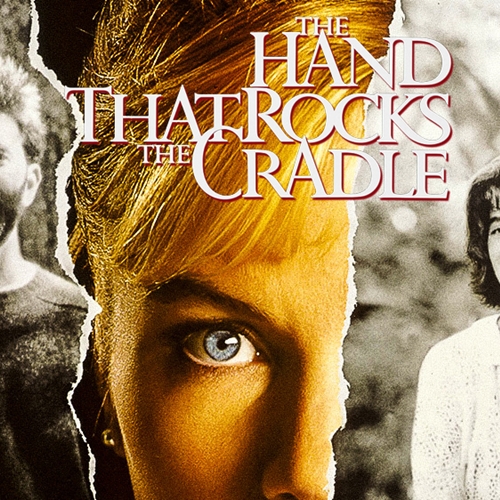 In an early version of the script, Emma Bartel is the one caught in the greenhouse trap, but she survives.

Not only that, but Mrs Mott kills Marlene by sabotaging her car so that it explodes when Marlene lights a cigarette.

5. A Pirates of Penzance theme is heard throughout the film 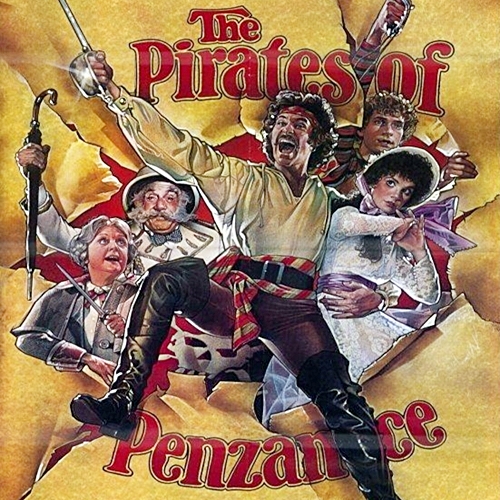 The Hand that Rocks the Cradle features a recurring musical theme. Poor Wandering One, from the Gilbert and Sullivan opera The Pirates of Penzance, features in the opening credits, is sung by Peyton in the park, and is also heard by Michael on the radio.

The Pirates of Penzance also has a slight link to the film’s plot, as in the opera two of the characters are switched as babies by a nanny.

4. Michael’s workplace was knocked down in real life to make way for Microsoft 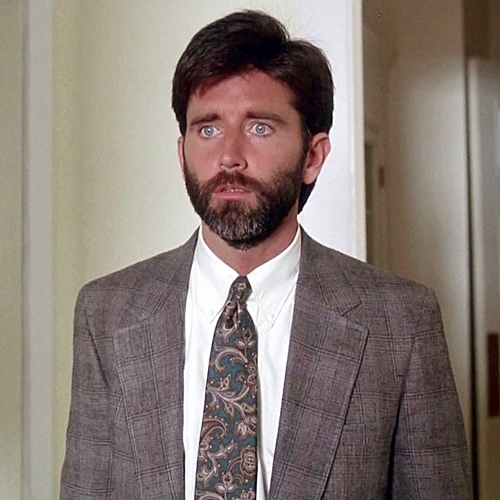 Michael Bartel’s workplace was actually Bio Techniques Laboratories in Redmond, Washington, premises that were knocked down a couple of years after the film’s release due to the expansion of Microsoft.

Real Bio Techniques Laboratories employees were even used as extras in the scene, in which we see Peyton visiting Michael at his place of work.

3. There is a clear blood-based continuity error 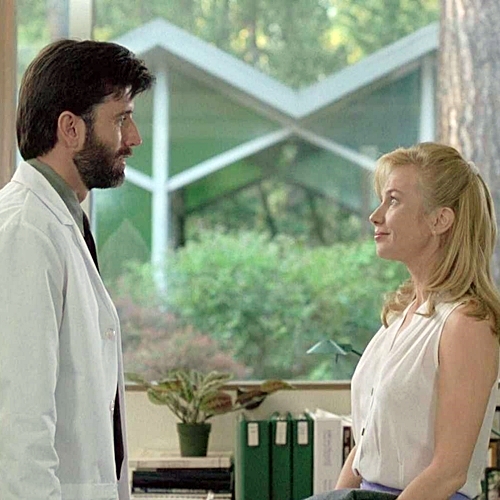 Whilst many films contain some continuity errors, there is one in The Hand That Rocks the Cradle that is more obvious than most.

When Claire punches Mrs Mott for the first time, you can clearly see blood on her face. However, when she stands up the blood has completely disappeared.

2. It had a modest budget but was a big box office success 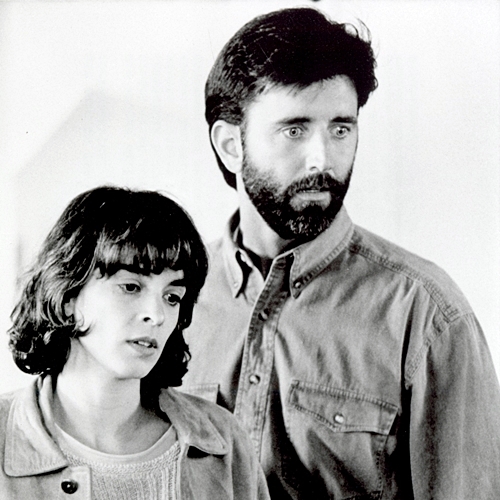 The Hand That Rocks the Cradle opened at number one at the US box office, relegating Hook down to number two, and it stayed at the top spot for an impressive four weeks.

It was replaced at the top spot by another Hollywood Pictures film called Medicine Man, but still went on to make an impressive $140 million across the globe, from a modest budget of just under $12 million.

1. Some critics wrote that it was ‘unrealistic’ and ‘distasteful’ 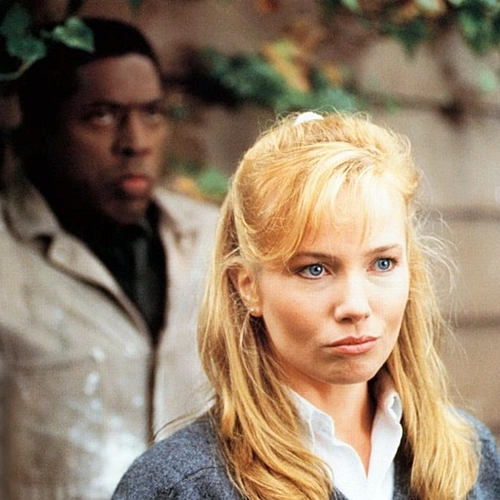 Despite its success with cinema-goers, The Hand That Rocks the Cradle received mixed reviews from critics, with some even writing that they found it to be unrealistic, or even distasteful.

Gene Siskel believed that “the casual way in which the nanny is hired in an early scene by the mother” was unrealistic, and he went on to write that ‘”there are some fun thrills in The Hand That Rocks the Cradle to be sure, but I found a lot of it distasteful too.”