After someone steals two nuclear weapons from the United States, only Air Force pilots John Travolta and Christian Slater can protect the world from almost certain catastrophe. OK, so the plot of Broken Arrow was the kind of jingoistic nonsense that we very quickly became used to during the 1990s, but the legendary John Woo elevated the film to new heights with his trademark directorial flair. Below are 10 things you probably didn’t know about the brilliant, bombastic Broken Arrow.

10. John Travolta was allowed to choose which character he wanted to play 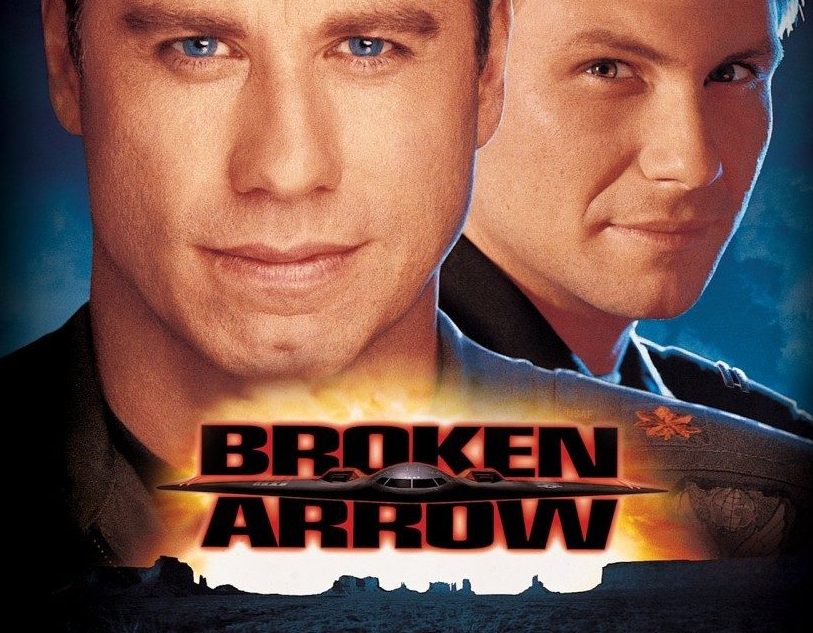 When he first agreed to star in Broken Arrow, producers gave John Travolta the choice of playing either Major Vic ‘Deak’ Deakins or Captain Riley Hale.

Travolta chose the role of Deakins believing he was the more interesting of the two characters, opening the door for Christian Slater to be cast in the other role.

9. It was the first film in which John Travolta portrayed a villain 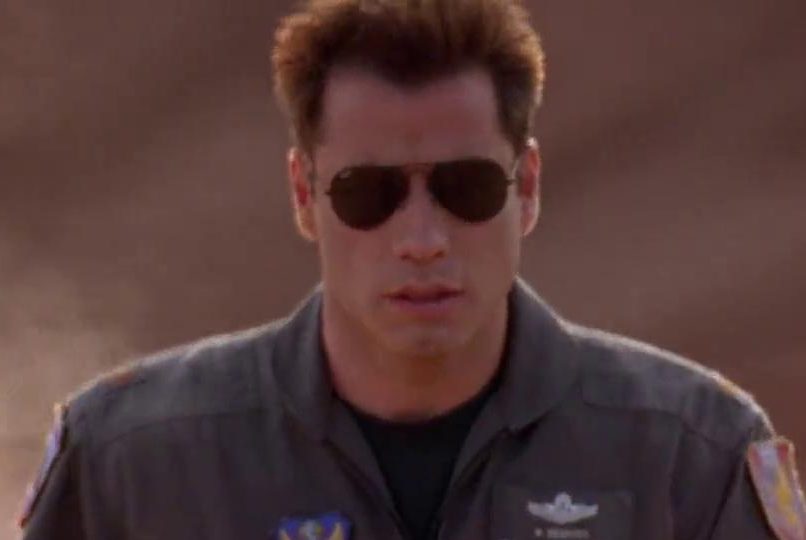 Up until his roles in Broken Arrow and Face/Off, both of which were directed by John Woo, John Travolta was best known for being the good guy in films such as Saturday Night Fever, Grease and Look Who’s Talking.

8. John Woo wanted Christian Slater’s character to die at the end of the film 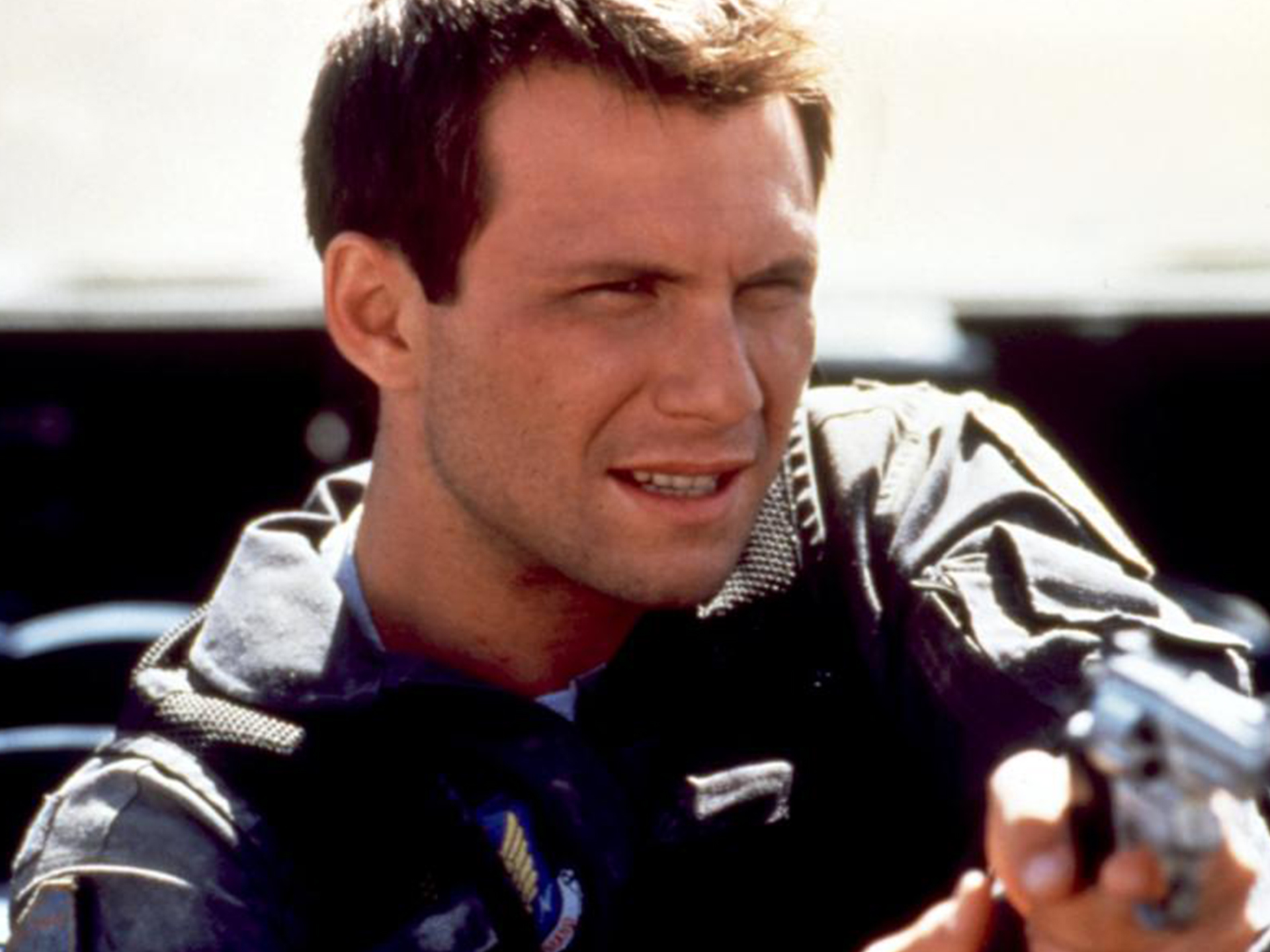 The original plan was for Christian Slater’s character Hale to die at the end of the film, a plot point that director John Woo was adamant should remain.

Unfortunately, 20th Century Fox executives were worried about upsetting the large number of teenage fans Slater had accumulated after his performances in the likes of Young Guns II and Robin Hood: Prince of Thieves, so insisted that his character make it through to the end of the film.

7. Helen Hunt and Jennifer Aniston were both considered for the role of Terry 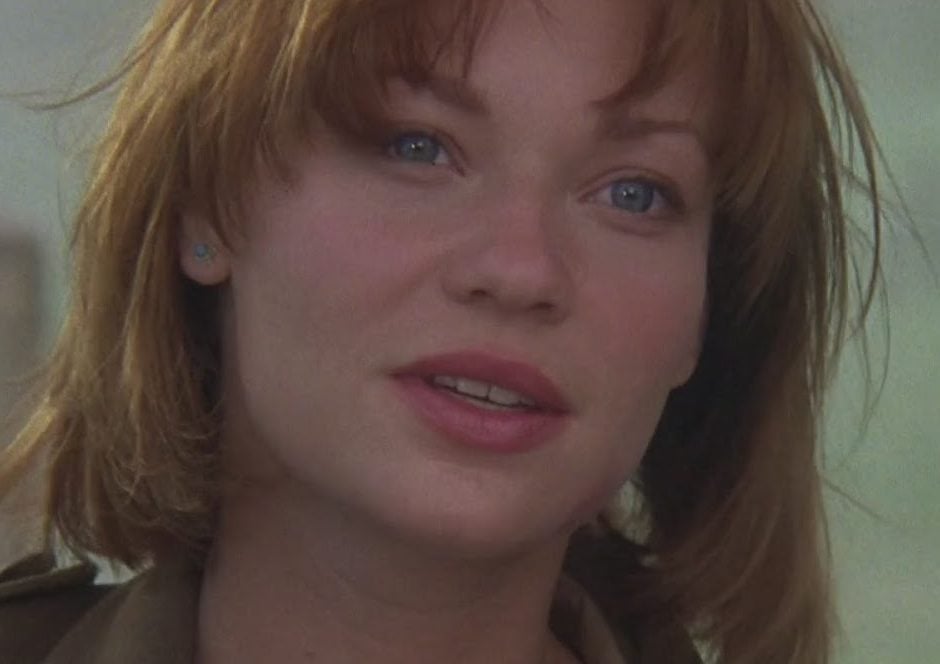 A number of well known actresses were considered for the role of Park Ranger Terry Carmichael before Samantha Mathis was cast, including Jennifer Aniston and Helen Hunt, the latter of whom turned down the role so she could instead star in Twister.

Little Women and The American President star Mathis (who had previously dated Christian Slater in real life and described their on screen kiss as “like kissing my brother”) is normally seen with blonde hair, but dyed her locks red for her role in Broken Arrow.

6. Halle Berry revealed she was rejected for the role due to the colour of her skin 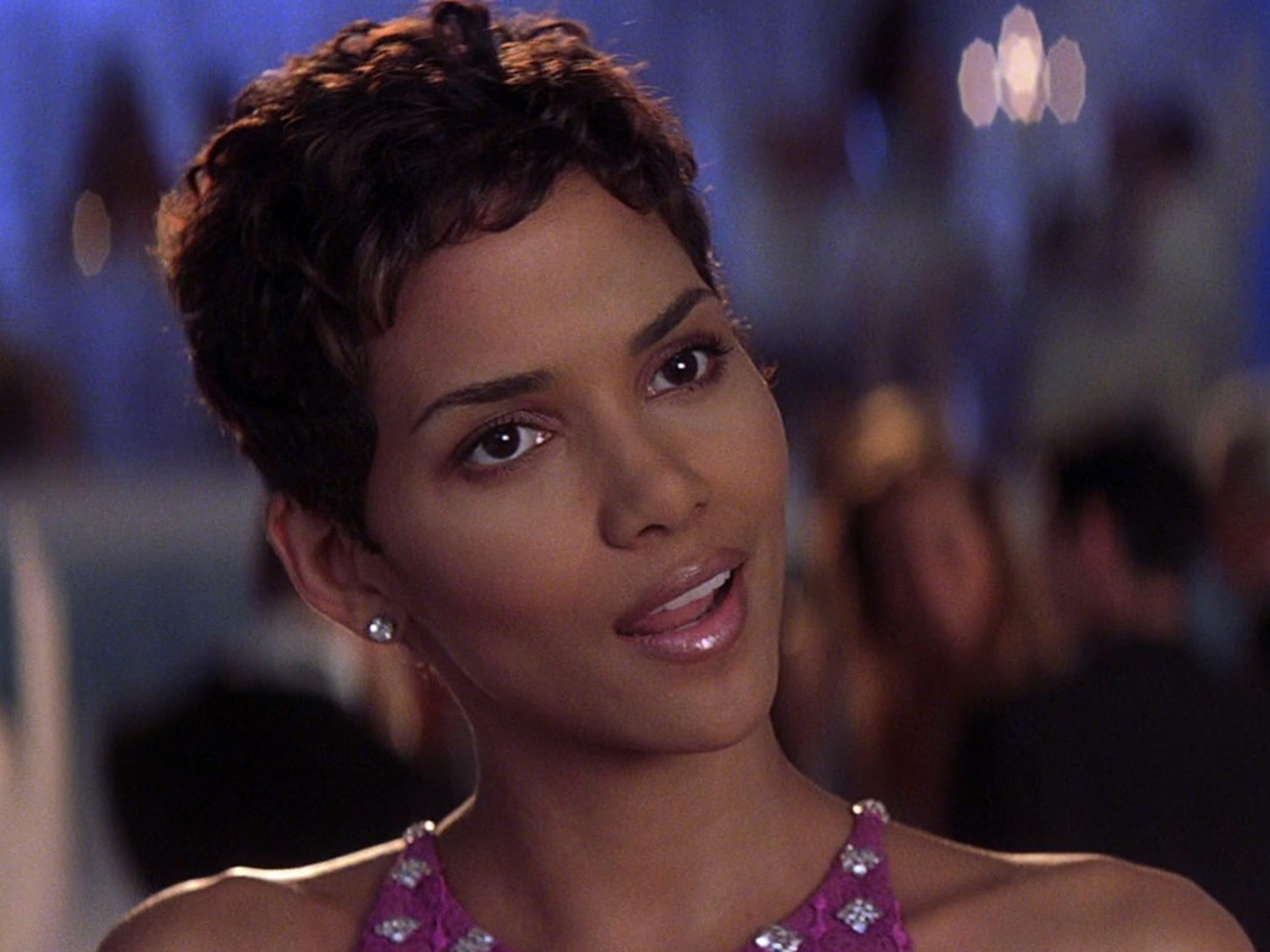 Another actress to be considered for the role that eventually went to Samantha Mathis was Halle Berry, who later revealed that she was rejected due to the colour of her skin.

Berry told talk show host Michael Parkinson that producers told her she had failed in her audition because “there are no black park rangers.” 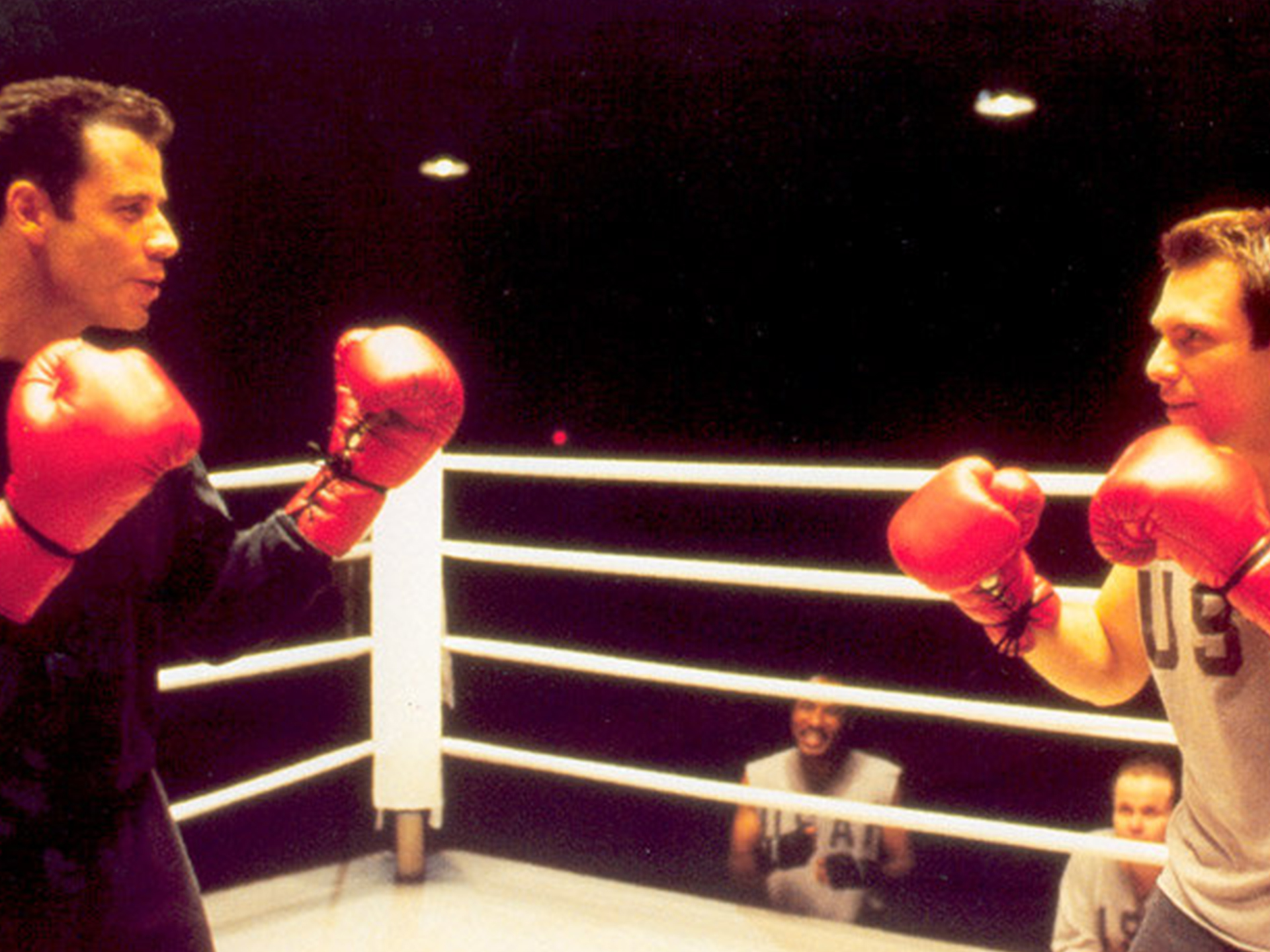 To prepare for their intense fight scenes in Broken Arrow, John Travolta and Christian Slater trained with a former boxing champion.

4. Christian Slater gave up smoking in order to perform his own stunts 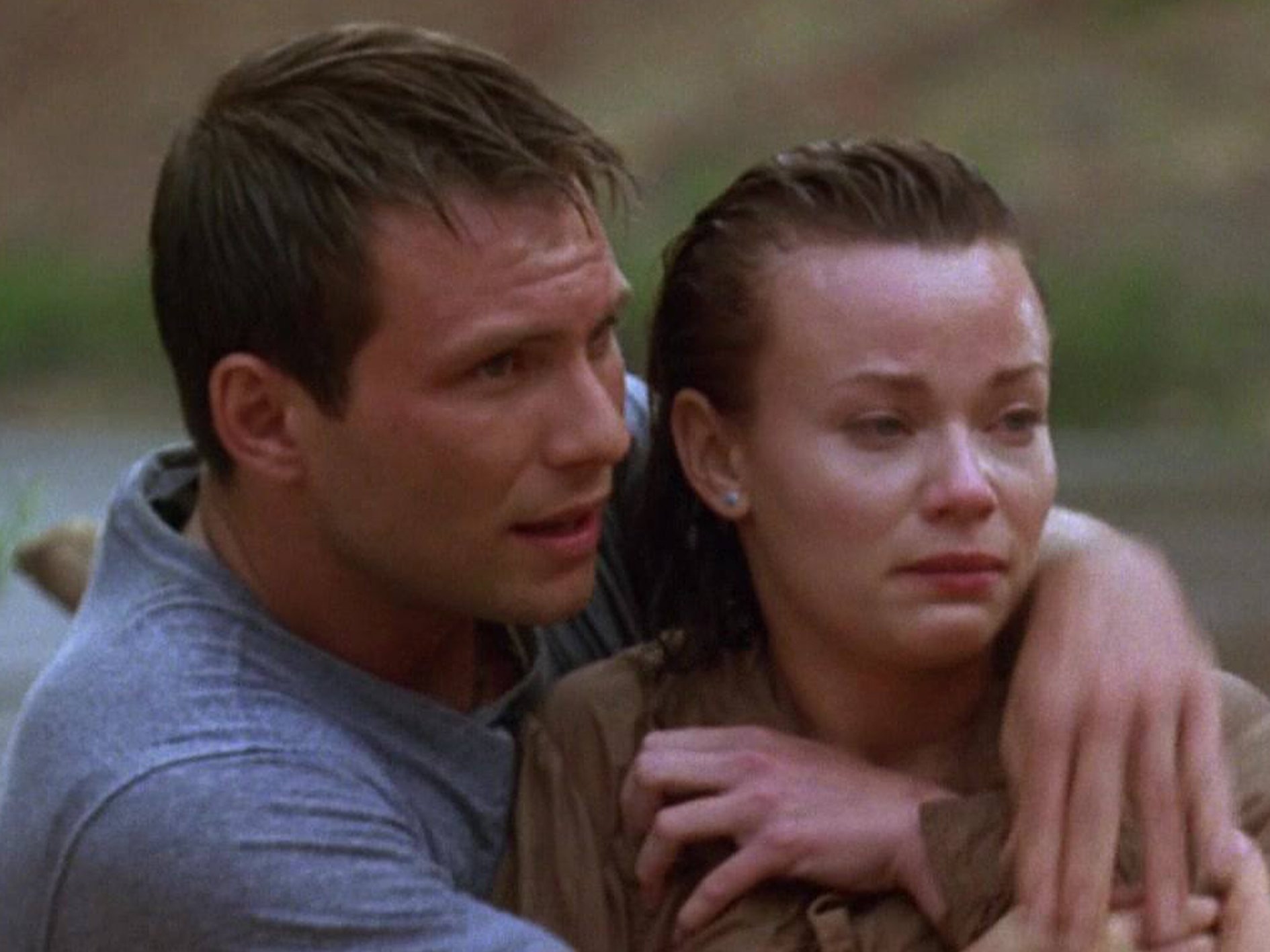 Keen to get himself in better physical shape for Broken Arrow’s demanding shoot, Christian Slater successfully gave up smoking.

His healthy lifestyle choice paid off, because just like his co-star Delroy Lindo, Slater was able to perform most of his own stunts in the film.

3. The first cut of the film was longer and much more violent 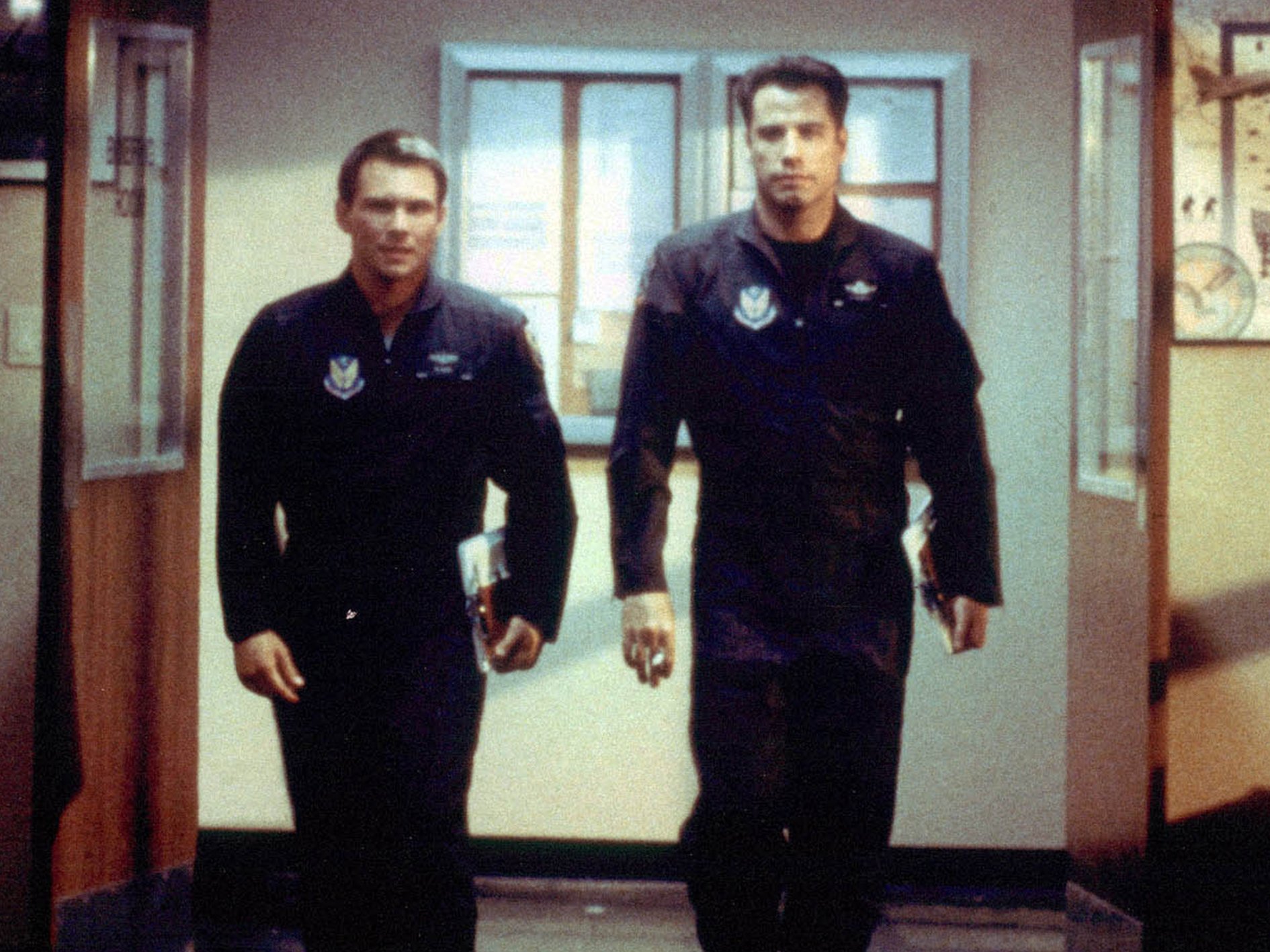 Prior to him helming Broken Arrow, director John Woo was best known for his blistering Hong Kong action films Hard Boiled and The Killer, and he continued his love of intense, bloody set pieces by submitting a first cut of Broken Arrow that was over 20 minutes longer and much more violent.

Interference from studio executives and conversations with the Motion Picture Association of America (MPAA) about the film’s proposed rating led to a number of cuts being made.

2. The film’s title is technically incorrect 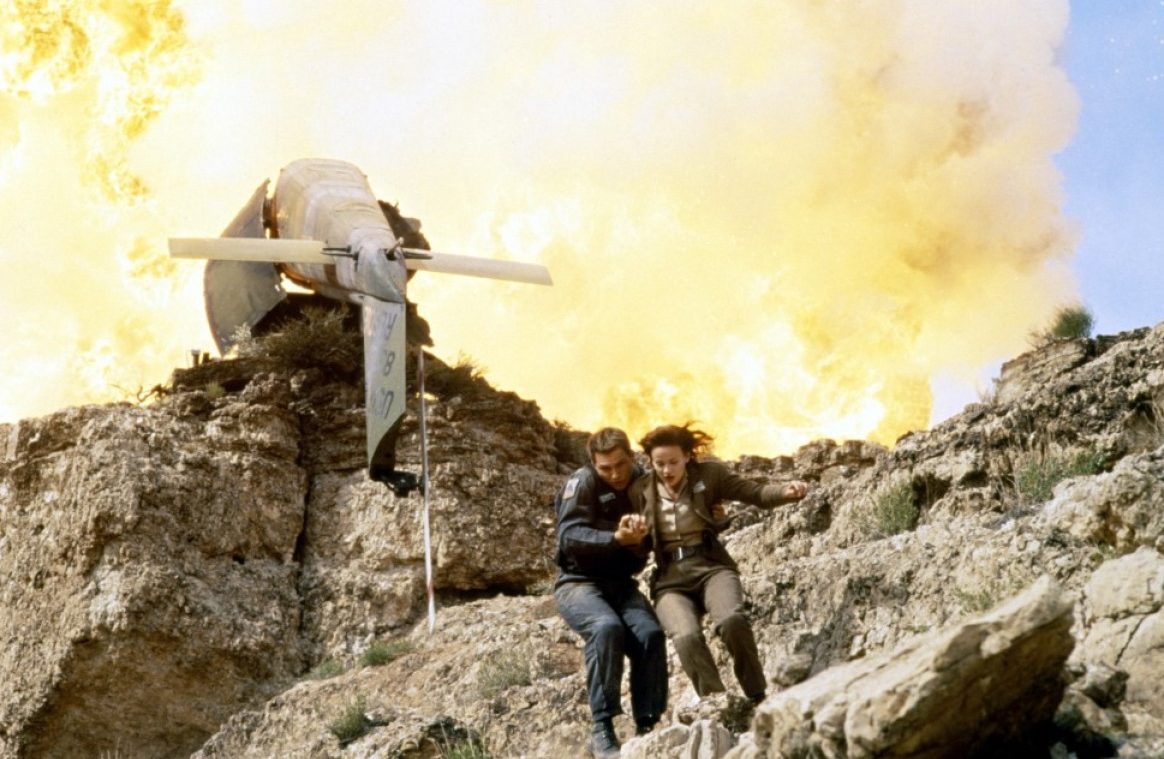 Of course, we’re sure you’ll agree this wouldn’t have made such a good name for the film. In reality, a ‘broken arrow’ actually refers to a nuclear accident that does not bring the risk of a nuclear war.

1. One of the film’s key pieces of music has been re-used in several other films 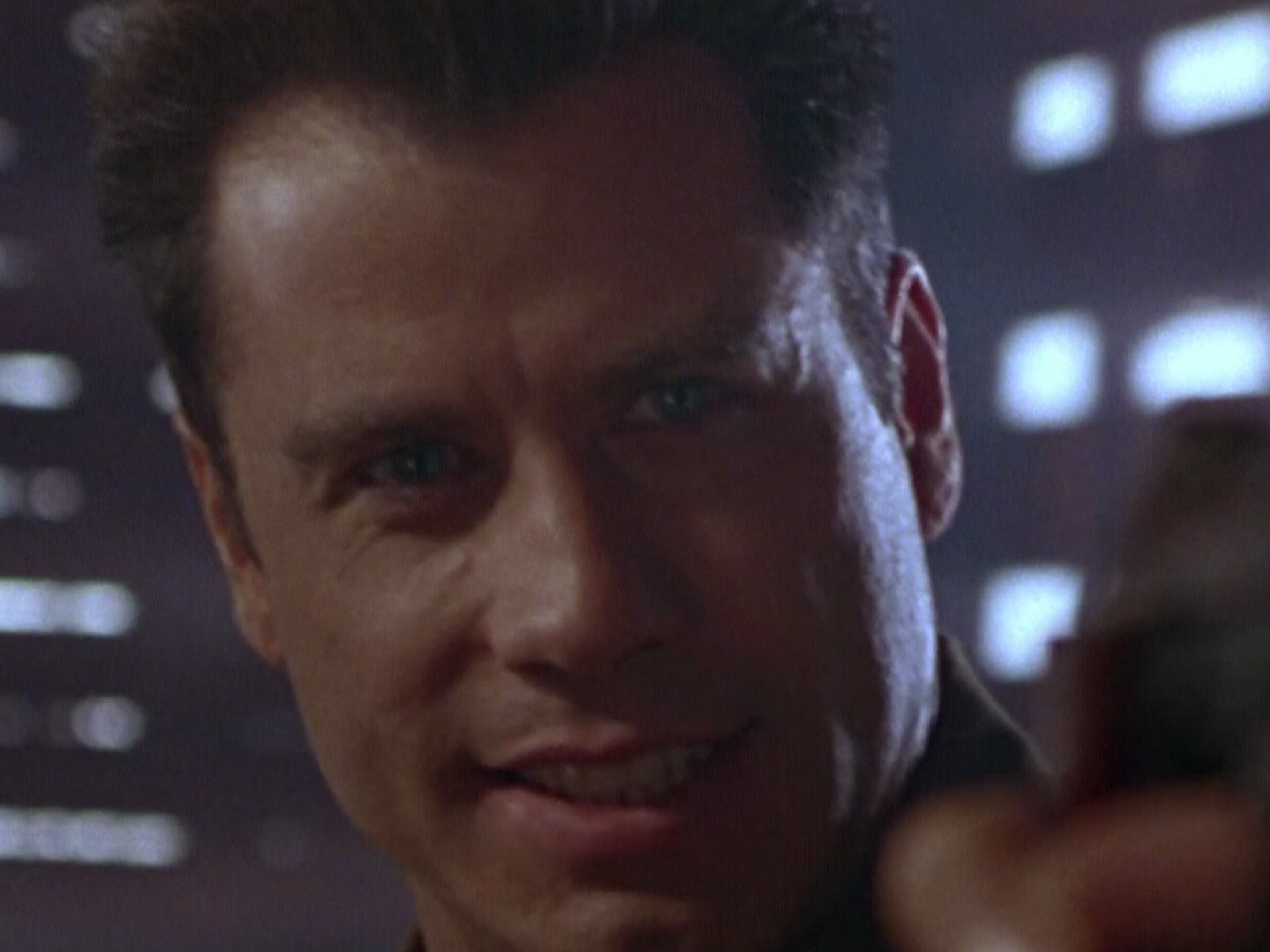 The Broken Arrow soundtrack was written by Hans Zimmer, who would go on to become one of the most sought after composers on the planet after his critically acclaimed work on the likes of Gladiator, Inception and Christopher Nolan’s Batman trilogy.

Zimmer’s work on Broken Arrow is also thought by many to be one of his best action movie scores, with the opening track ‘Rope-A-Dope’ having been used in a number of subsequent films, including Speed 2: Cruise Control and Scream 2.