Released in 1995 and featuring a stellar cast that was headlined by John Travolta, Gene Hackman, Rene Russo and Danny DeVito, Get Shorty gave us a new take on the tried and tested Hollywood gangster flick.

Below are ten things you probably didn’t know about the film that Rotten Tomatoes describes as ‘a sharp satire that doubles as an entertaining comedy thriller.’

10. Danny DeVito’s character is based on Dustin Hoffman 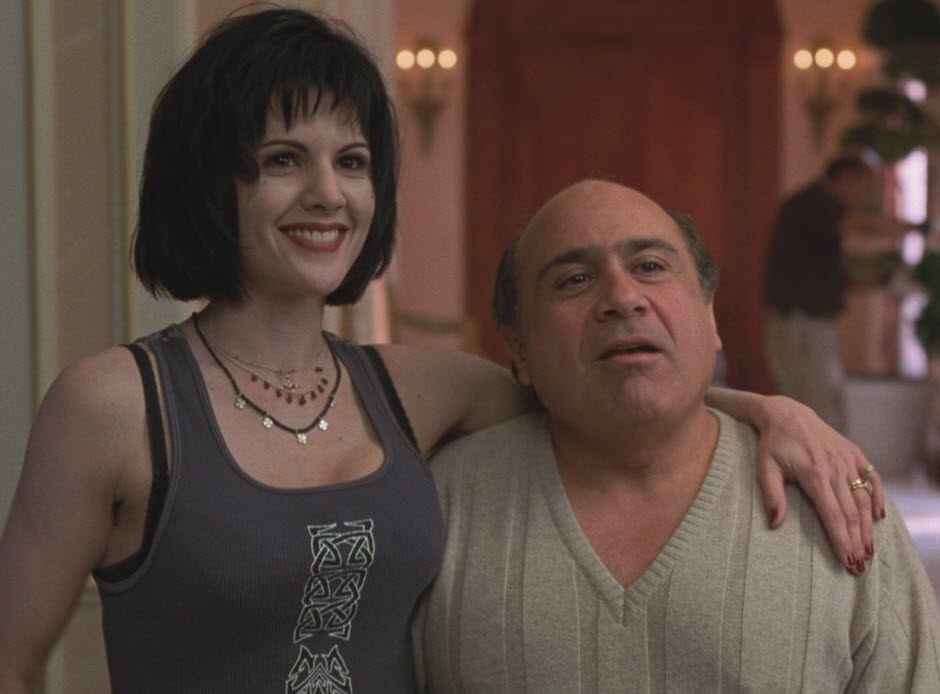 Get Shorty is based on author Elmore Leonard’s 1990 novel of the same name, while Leonard based Danny DeVito’s character Martin Weir on legendary actor Dustin Hoffman, who was at one time being considered for John Travolta’s role in the film.

Leonard had met Hoffman to discuss an adaptation of another one of his books, and Martin Weir’s restaurant food order in Get Shorty was inspired by what Hoffman ordered during their real-life meeting.

9. Its screenwriter only adapted the first two-thirds of Elmore Leonard’s novel 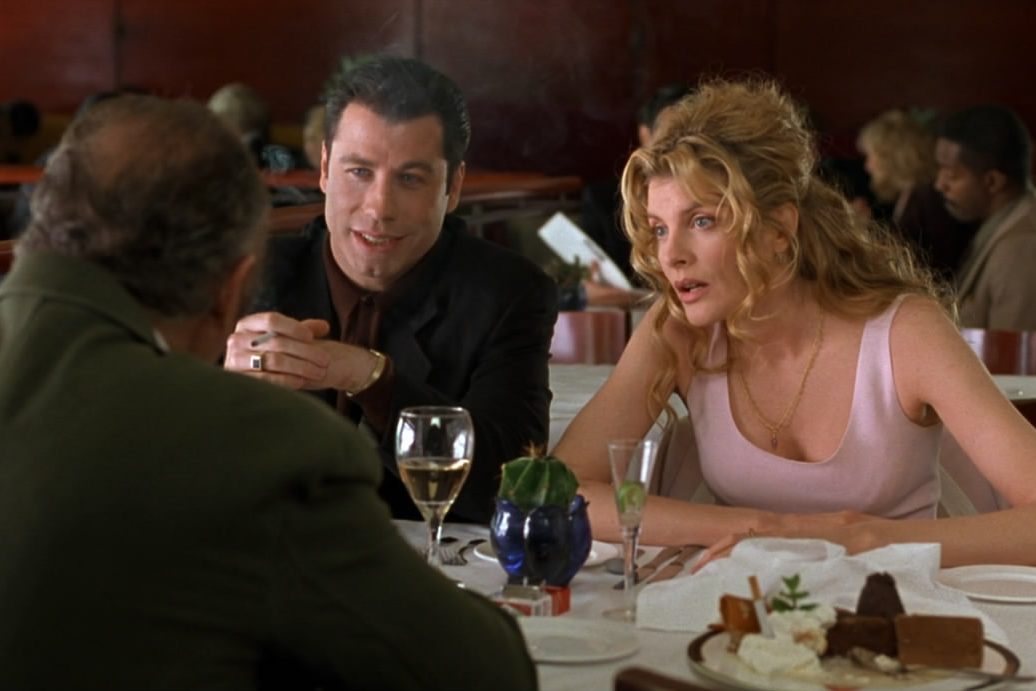 The film’s screenwriter Scott Frank believed that he should not change the dialogue found in the novel too much, but he was also worried that Elmore Leonard’s story was too heavy for a two-hour film, so he ditched one major subplot and ended the film two-thirds into the book.

“I really tried to preserve the dialogue, which is what he most cares about.” Frank has said, continuing: “Dialogue had to be cut, but I never paraphrased. I was careful not to mess with that dialogue.” 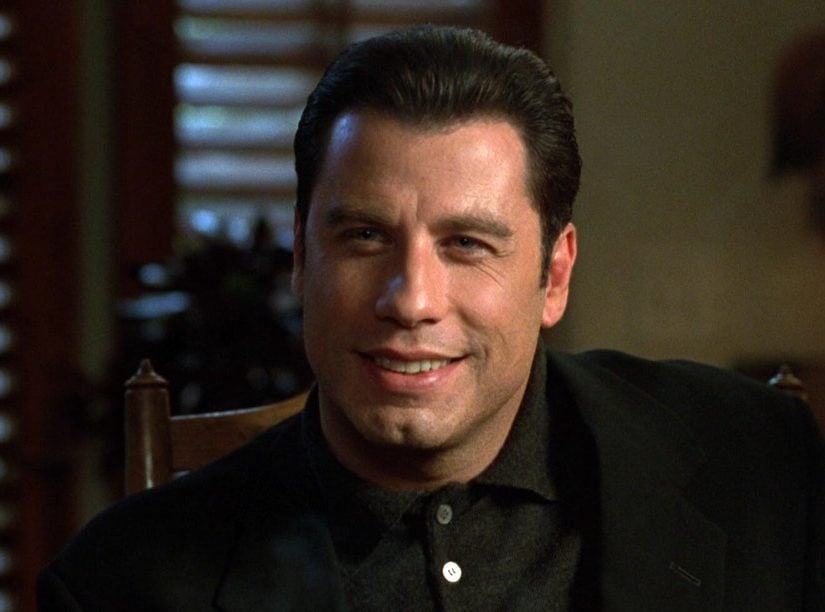 As well as Dustin Hoffman, Michael Keaton also turned down the chance to play Chili Palmer before John Travolta was approached.

Travolta himself actually twice turned down the opportunity, until his Pulp Fiction director, Quentin Tarantino, persuaded him to take the part.

7. Gene Hackman was convinced he wasn’t funny enough to be in the film 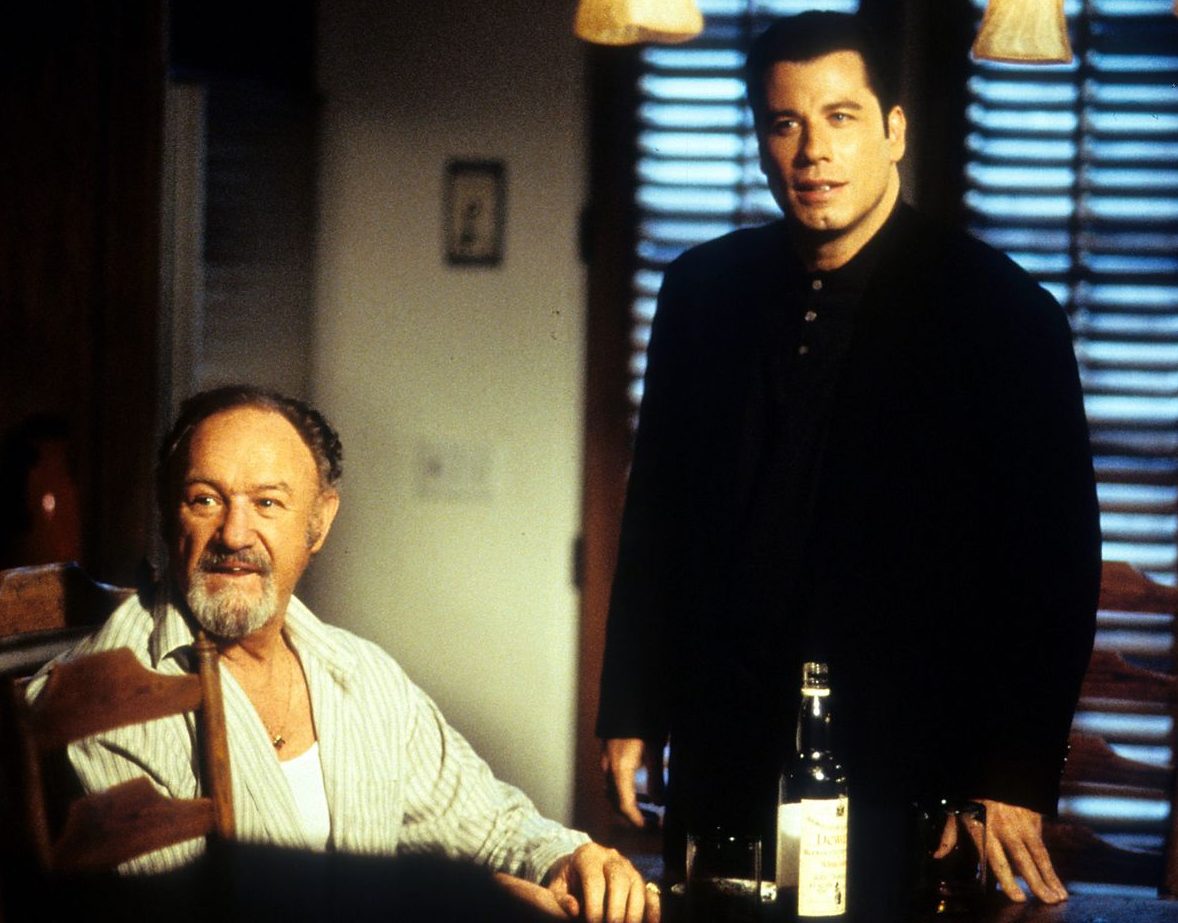 Gene Hackman was initially wary about taking on the role of Hollywood B-movie producer Harry Zimm, as he was convinced that he wouldn’t be funny enough.

Hackman was worried that he would end up embarrassing himself, but once he realised that all of the lines, even the funny ones, would be delivered as if they were 100 percent serious, he decided to give it a go. 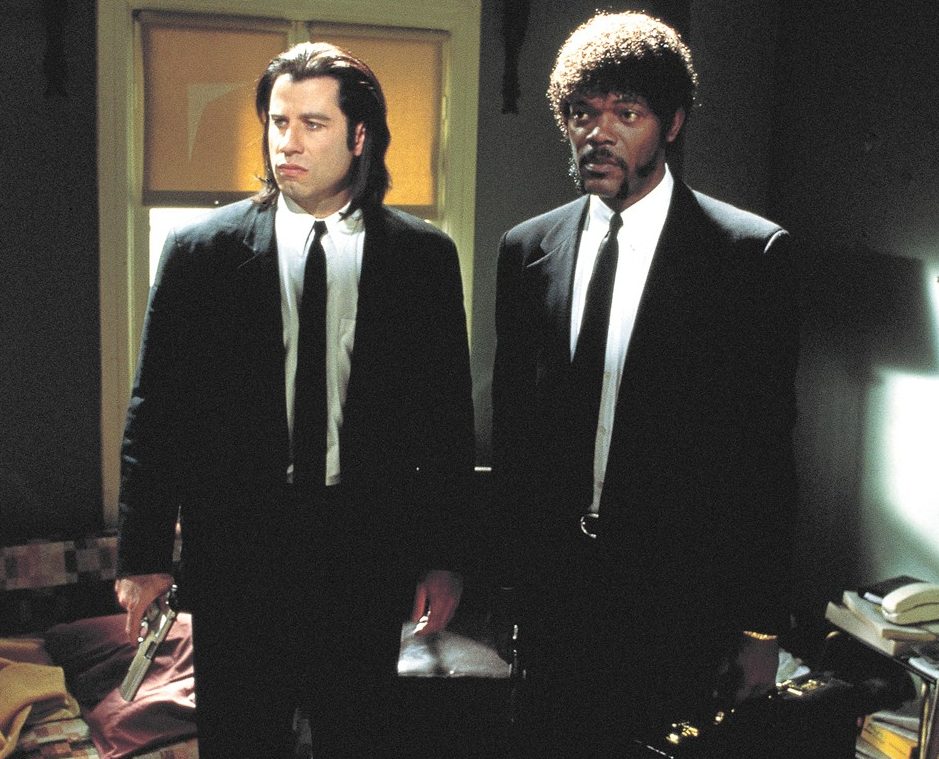 Get Shorty was almost the film that reunited John Travolta with his Pulp Fiction co-star Samuel L. Jackson, the latter of whom was considered for the part of drug dealer Bo Catlett.

The role was eventually given to Delroy Lindo, with Get Shorty being the very first film he starred in that didn’t involve Spike Lee.

5. Dennis Farina ended up playing his favourite character from the book

4. Ben Stiller was completely cut from the finished film 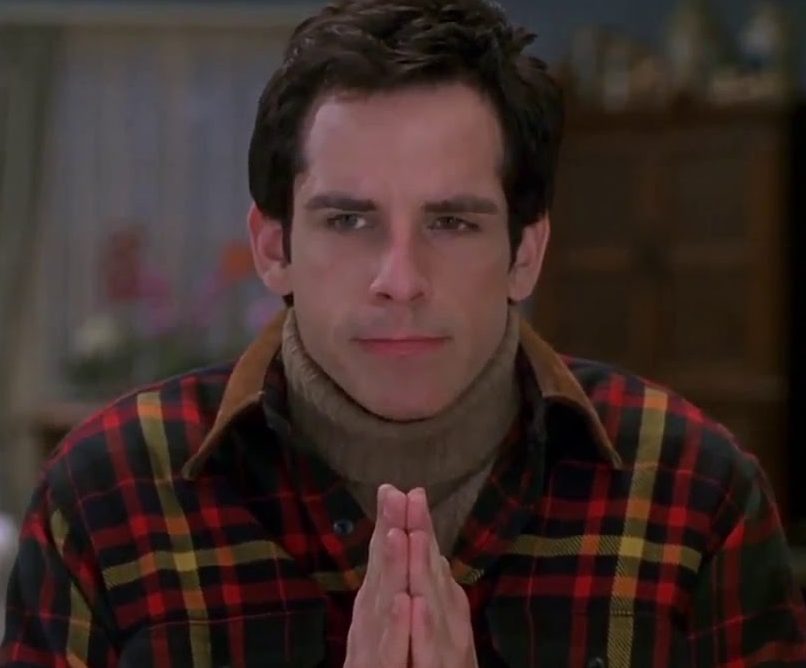 Did you know that Ben Stiller was originally cast in Get Shorty, playing a young director in conversation with Gene Hackman’s Harry Zimm?

Unfortunately Stiller’s character, whom he once described as “a total a**hole,” was left on the cutting room floor.

3. It earned John Travolta his only major awards win

Despite having been nominated for two Best Actor Academy Awards (for Saturday Night Fever and Pulp Fiction) and seven Golden Globe Awards, Get Shorty is the only time that John Travolta got to take one of the two statuettes home with him.

Travolta may have lost out on winning Golden Globes for his performances in Saturday Night Fever, Grease, Pulp Fiction, Primary Colours and Hairspray, as well as the TV miniseries The People v. O. J. Simpson, but he did take home the Best Actor in a Motion Picture Musical or Comedy gong for his brilliant performance as loan shark Chili Palmer in Get Shorty.

Get Shorty spawned a poorly received 2005 sequel called Be Cool, which again starred John Travolta, this time alongside Uma Thurman and Vince Vaughn.

The 1995 film was also adapted into a TV series, also called Get Shorty, which stars Chris O’Dowd and is currently in its third season. Unlike the film, the Get Shorty TV series is only very loosely based on Elmore Leonard’s novel.

1. It was Elmore Leonard’s favourite adaptation of one of his novels 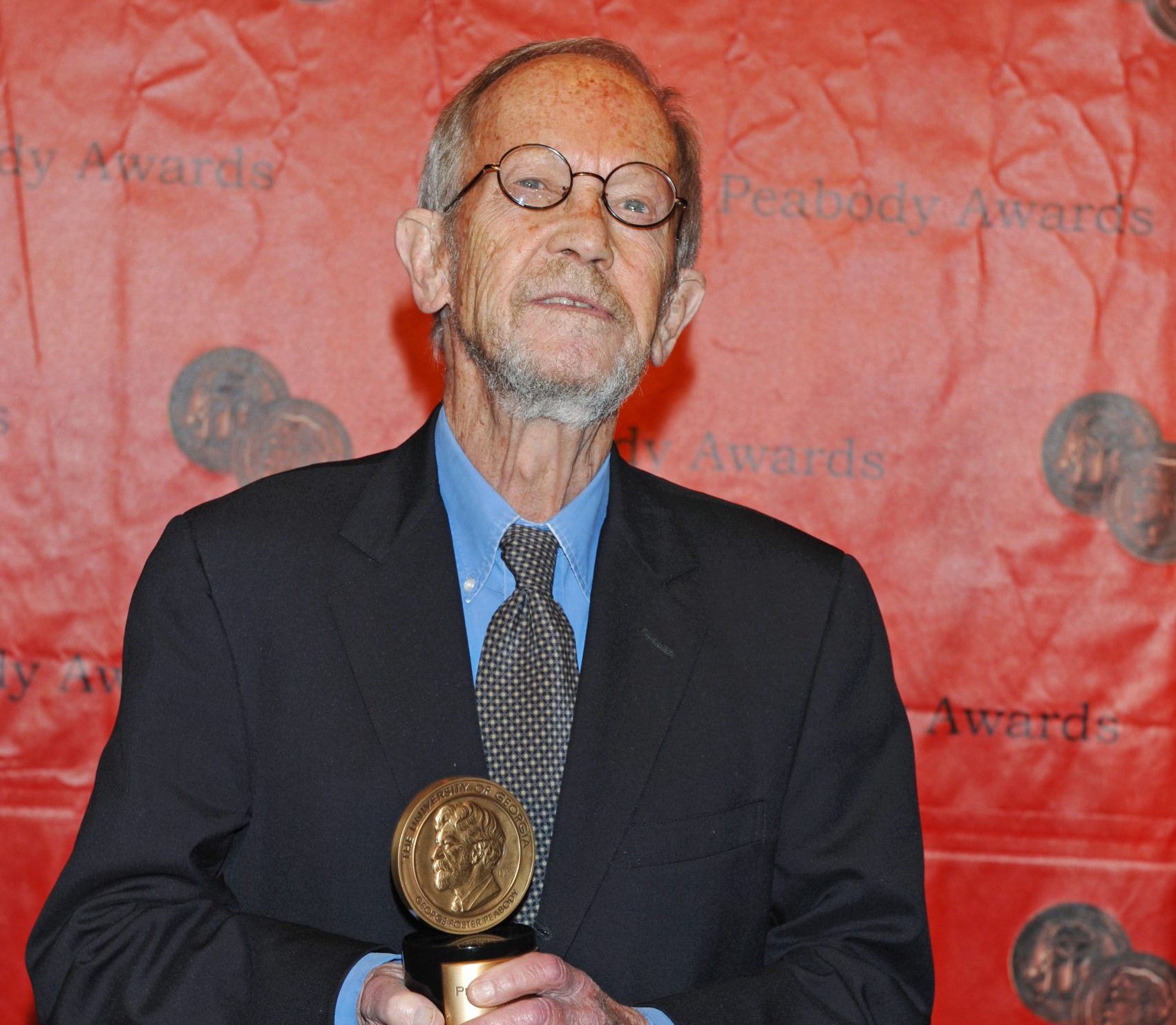 The late Elmore Leonard revealed that Get Shorty was his favourite adaptation of one of his novels.

Leonard, who by Get Shorty had already seen 12 of his books turned into films, was quoted as saying that “it’s the best adaptation I’ve had.” Other film adaptations of his work include Out of Sight and Jackie Brown.