Over the past few decades there have been a number of critically acclaimed films based on the stories of Stephen King, with the likes of The Shawshank Redemption, The Shining and Misery regularly appearing on lists compiling the greatest films of all time.

But along with the adaptations that almost everyone is aware of are a handful of films based on King’s books that may have slipped under your movie watching radar, with Dolores Claiborne, our focus for today, being a great example. 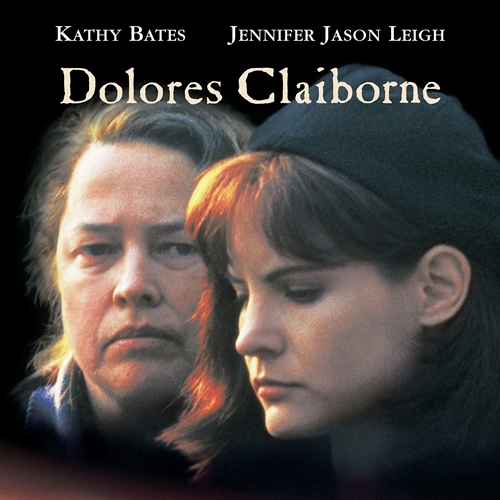 Released in 1995 and starring Kathy Bates, Jennifer Jason Leigh and David Strathairn, Dolores Claiborne tells the story of a mother who is accused of murdering an elderly lady in her care, as well as that of her daughter, who moves back home to help deal with the consequences of her mum’s alleged actions.

Below are eight things you probably didn’t know about a film that is widely regarded as being one of the very best Stephen King adaptations of all time.

8. Stephen King originally intended the novel to be part of a series 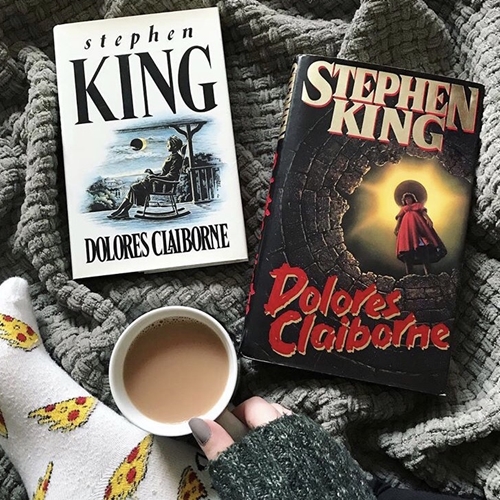 Stephen King’s Dolores Claiborne novel was first published in November 1992, and was the 32nd book of his prolific writing career.

King did not originally intend for it to be a stand alone novel however, instead conceiving it as part of a larger work called In the Path of the Eclipse, which would have also included his novel Gerald’s Game.

7. King was paid one-and-a-half million dollars for the rights to his book 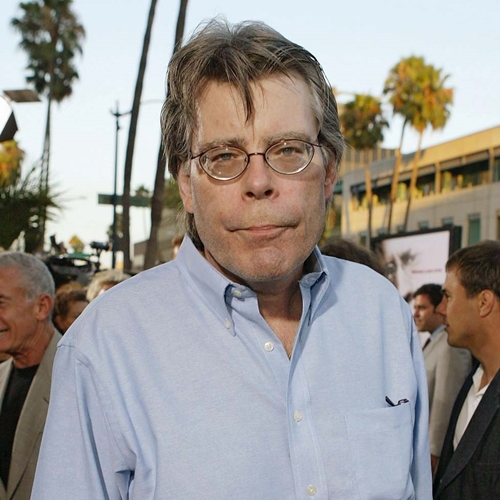 This proved to be money well spent, as the film eventually made a respectable $46 million at the box office. 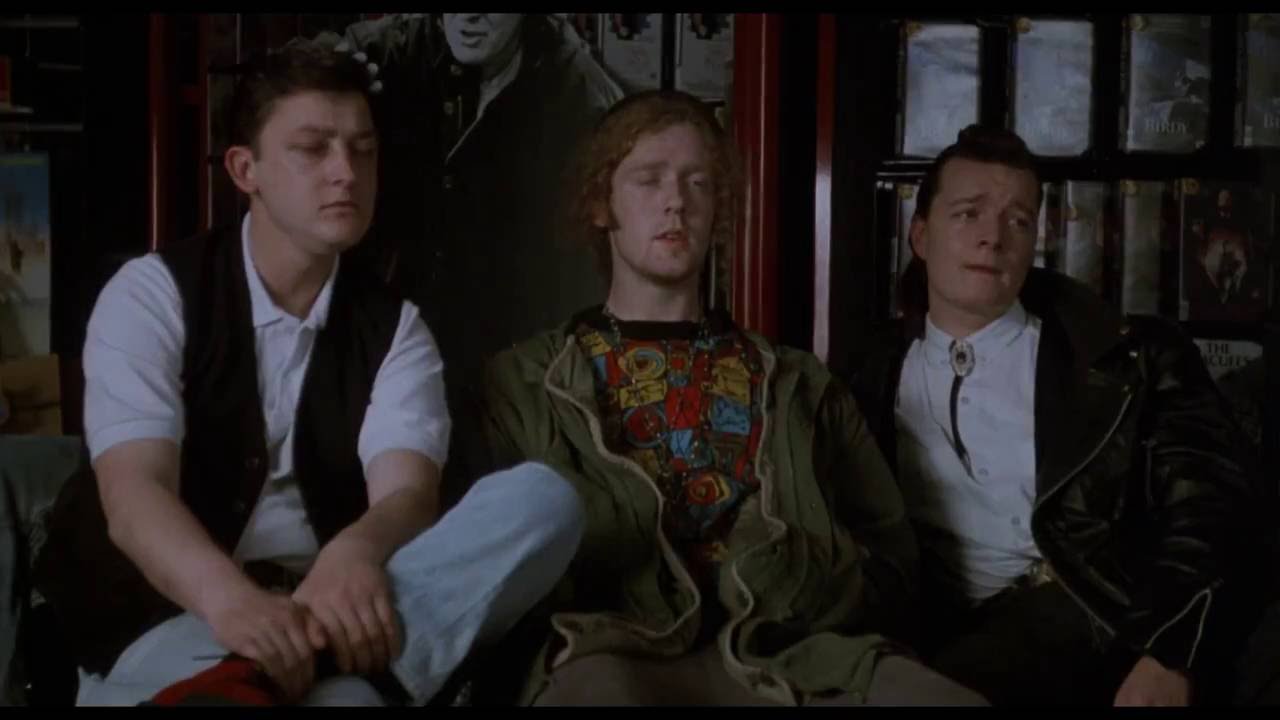 Kathy Bates has been quoted as saying that her performance as Dolores Claiborne is the favourite of her entire career.

Stephen King wrote the character of Dolores with Kathy Bates in mind after they met on the set of his 1990 adaptation Misery, in which Bates also starred, and for which she was awarded the Academy Award for Best Actress.

5. Footage from the start of the film was recycled from The Godfather Part III 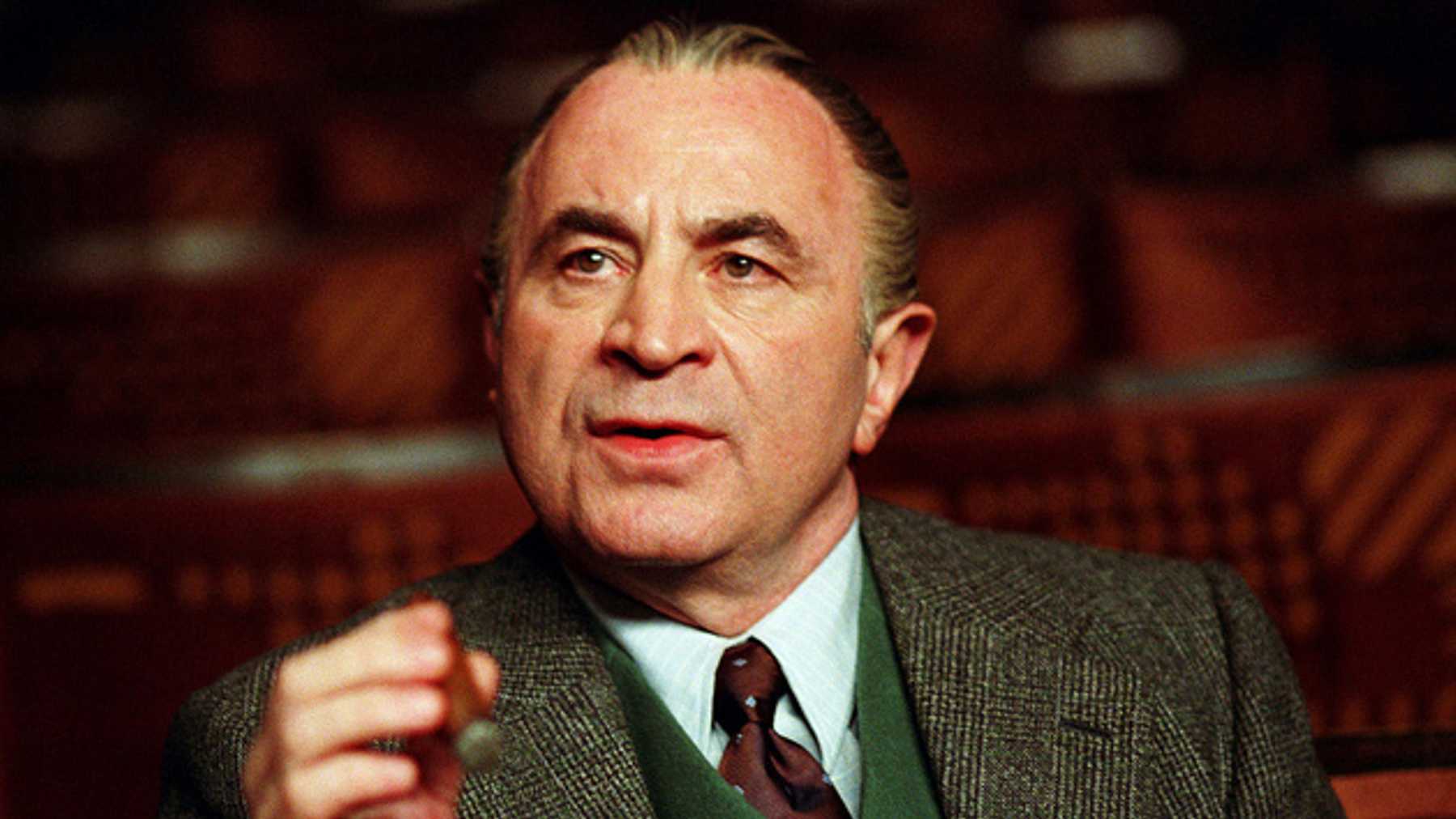 Early on in the Dolores Claiborne film we see an aerial view of New York, footage that was originally filmed for the third entry in a legendary Hollywood trilogy.

The footage was actually from the 1990 film The Godfather Part III, the rather underwhelming end to Francis Ford Coppola’s classic Mafia saga.

4. Jennifer Jason Leigh became so seasick in the ferry scene that a local student was employed as a stand-in 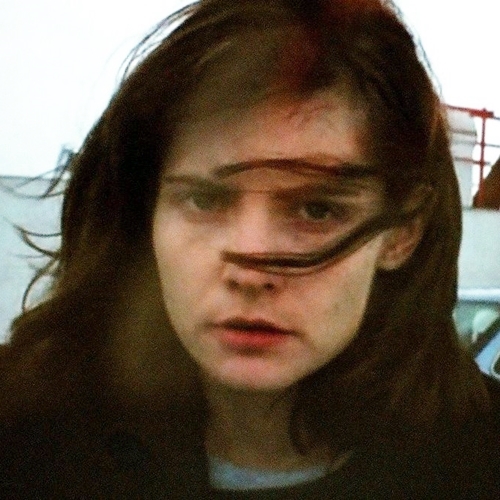 Filming of the scene on the ferry between Kathy Bates’ Dolores and Jennifer Jason Leigh’s Selena proved troublesome when the latter suffered from severe sea-sickness.

In fact, Jason Leigh became so ill that a student from a local high school was employed as an emergency stand-in at the last minute.

3. A reference is made to another classic Stephen King adaptation 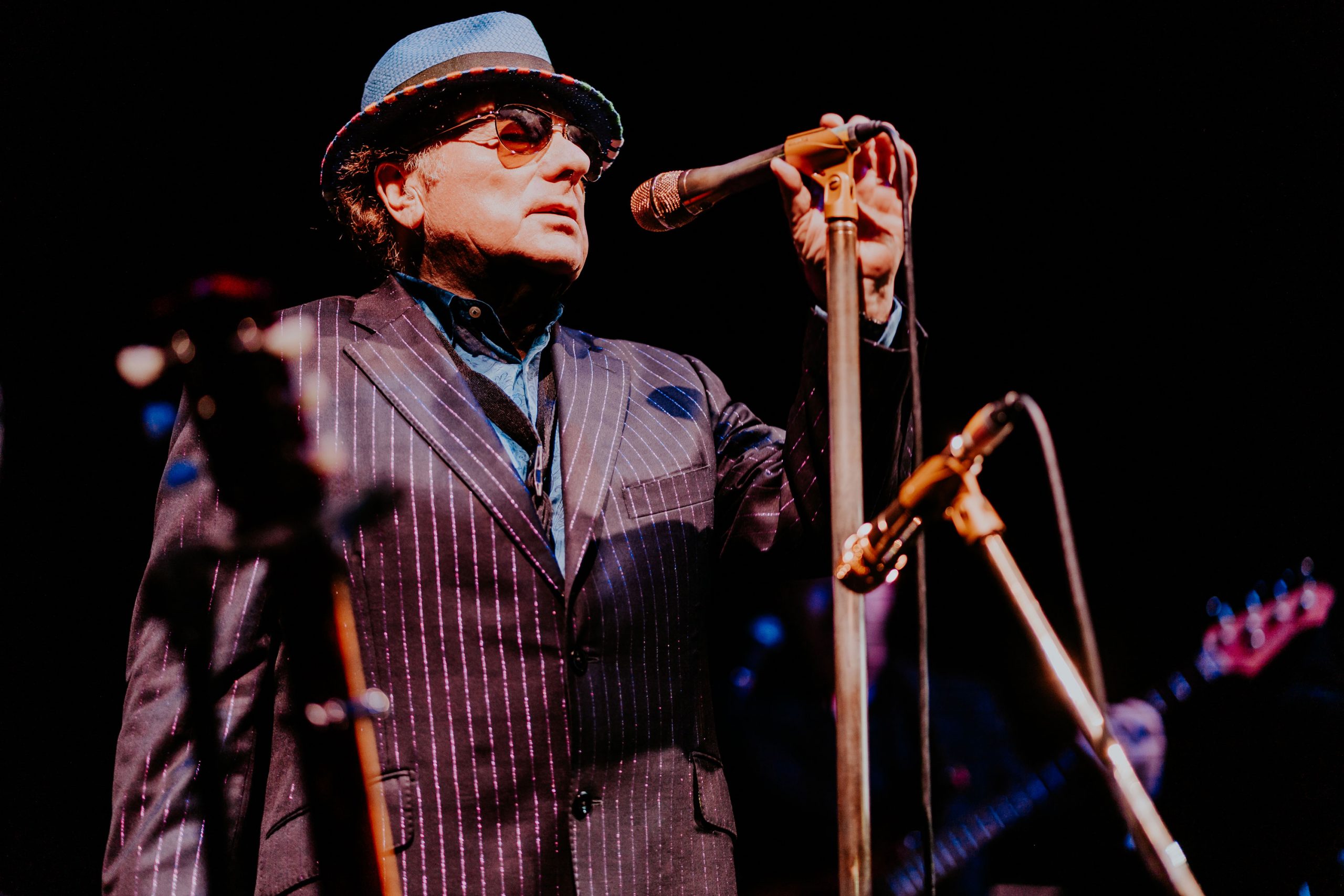 During the fight between David Strathairn’s Joe and Dolores, Dolores threatens Joe by saying that he might have to spend time in Shawshank Prison.

2. Critics struggled to place it in a particular genre 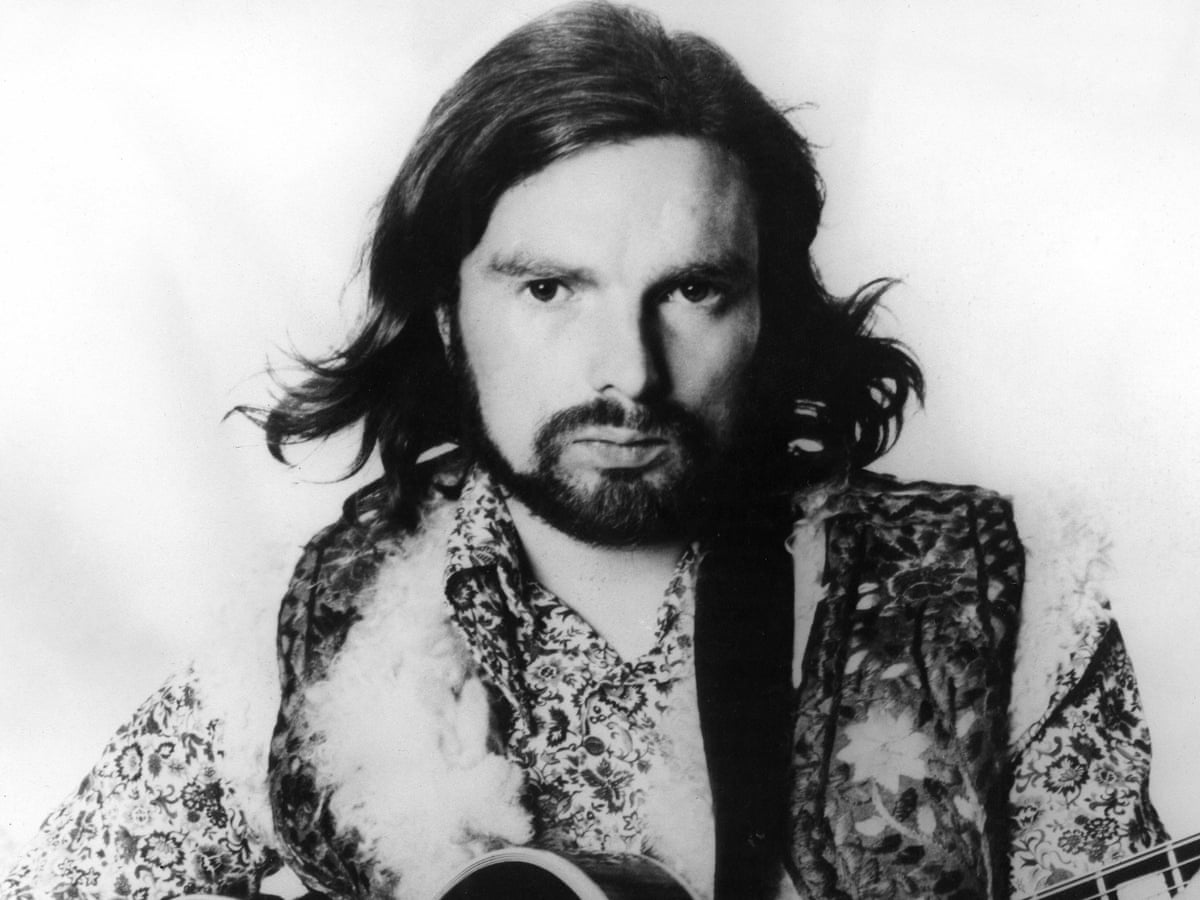 Whilst often listed as a psychological thriller or a drama, many film critics have struggled to fit Dolores Claiborne into any particular film genre.

Some critics have called it a horror film, whilst others have even classified it as a gothic romance.

1. It has been called one of the only ‘truly feminist’ films 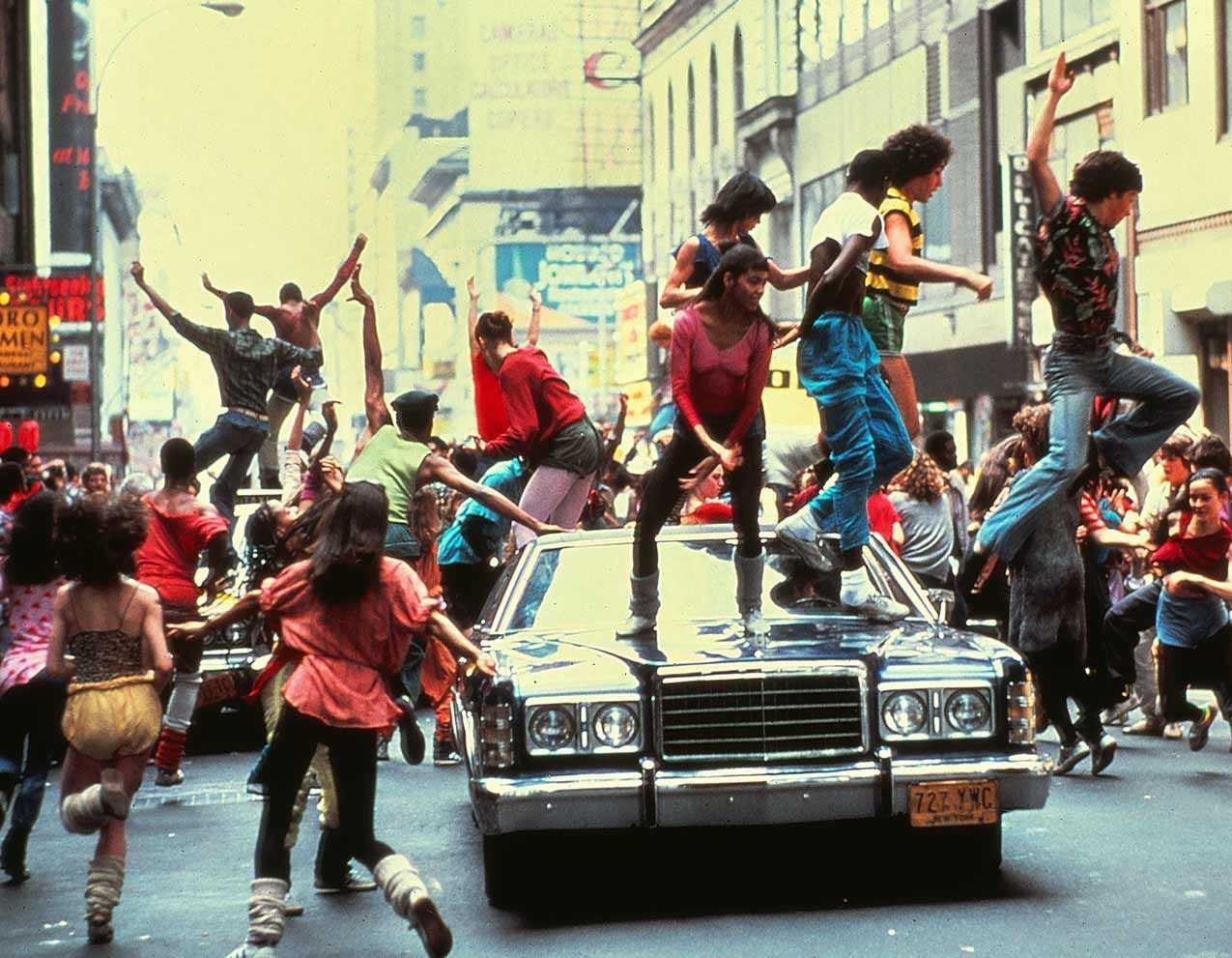 The University of Texas Press described Dolores Claiborne as “a self-consciously feminist film that combines the melodramatic impulse with the investigative structure of a noir crime thriller and a contemporary feminist consciousness.”

A book called Screening Genders also claims that Dolores Claiborne and the 1937 film Stage Door are the only “truly feminist” films that Hollywood has ever made, because they “don’t cop out at the end.”