10 Things You Probably Didn’t Know About The Good Son

A disturbing tale about a young boy called Mark (played by future Frodo Baggins Elijah Wood), who is sent to stay with his aunt and uncle after his mother dies, The Good Son intrigued and horrified us in equal measure.

Instead of being welcomed by a loving, supportive family, Mark finds that his cousin Henry (played by Home Alone star Macaulay Culkin) is actually a rather disturbed individual who very quickly starts to display psychopathic tendencies.

Released in 1993, The Good Son is certainly not a particularly easy watch, but it is at the same time rather fascinating, so below are 10 really interesting things that you probably didn’t know about it.

10. The script was written by Ian McEwan 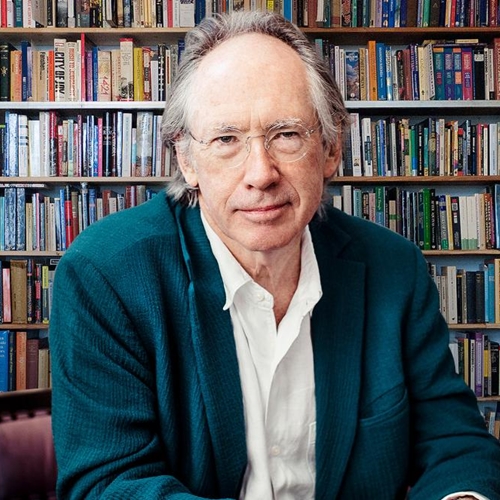 The Good Son was written by the acclaimed British author Ian McEwan, whose 2001 novel Atonement was adapted into an Academy Award-winning film that starred James McAvoy and Keira Knightley.

McEwan was approached by 20th Century Fox to write a screenplay about an evil child, recalling that “the idea was to make a low budget, high-class movie, not something that Fox would naturally make a lot of money on.”

9. It languished in development hell for years 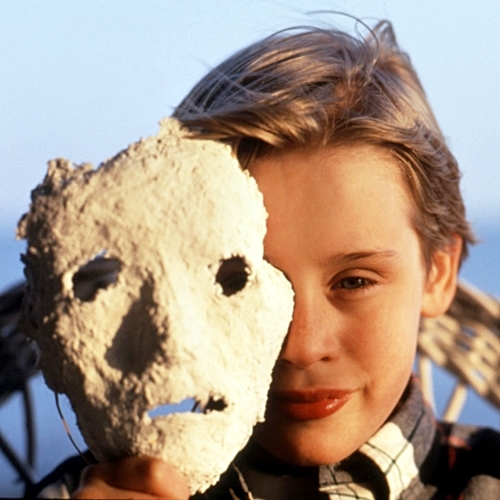 Despite being pleased with Ian McEwan’s completed work, 20th Century Fox were at the same time concerned that his screenplay was not commercial enough to be developed into a feature film.

This meant that the script languished in ‘development hell’ for a number of years and saw a number of failed attempts to get it into production.

8. Home Alone and The Silence of the Lambs are to thank for it eventually getting made 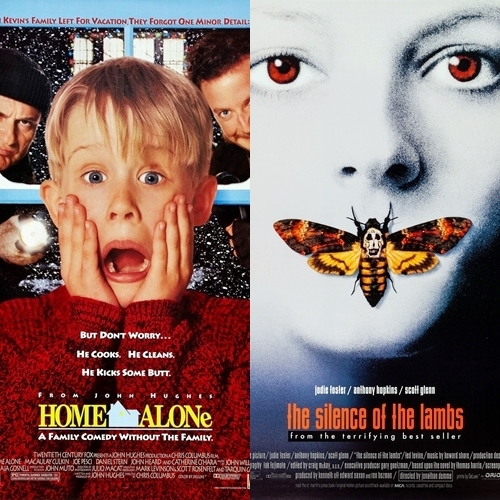 In the early 1990s, 20th Century Fox decided to get the project off the ground after the box office successes of two very different films.

It was Home Alone and The Silence of the Lambs that gave the studio confidence an adult-oriented film featuring a child could indeed prove to be successful.

7. Culkin’s father told 20th Century Fox his son wouldn’t do Home Alone 2 unless they cast him in The Good Son 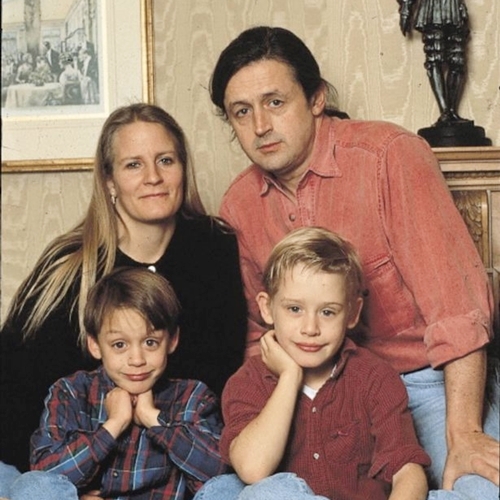 The Good Son was originally set to star Jesse Bradford as the troubled Henry Evans, until Macaulay’s Culkin’s father Kit insisted that his son be cast in the film instead, alongside his other children Rory and Quinn.

Kit told the studio that his son would only sign up to Home Alone 2: Lost in New York if they also let him star in The Good Son, and 20th Century Fox jumped at the chance to have such a bankable young actor in their film.

6. Macaulay Culkin and Elijah Wood both received professional stunt training for the film 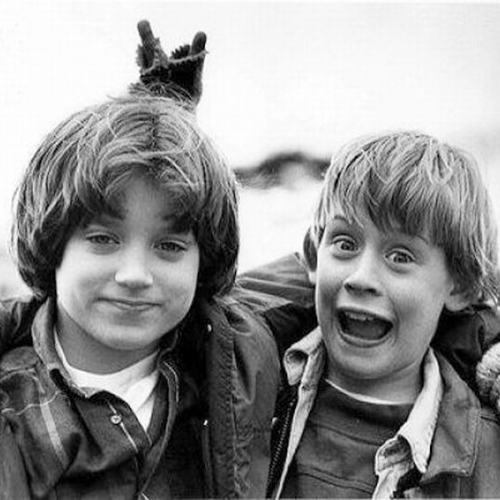 In order to make the film’s finale as realistic as possible, both Macaulay Culkin and Elijah Wood were trained by a professional stunt coordinator called Jack Gill.

The training was green-lit so that Culkin and Wood could learn to act whilst hanging from a cliff 180 feet above water.

5. Macaulay Culkin was genuinely dropped 30 feet off a cliff’s edge 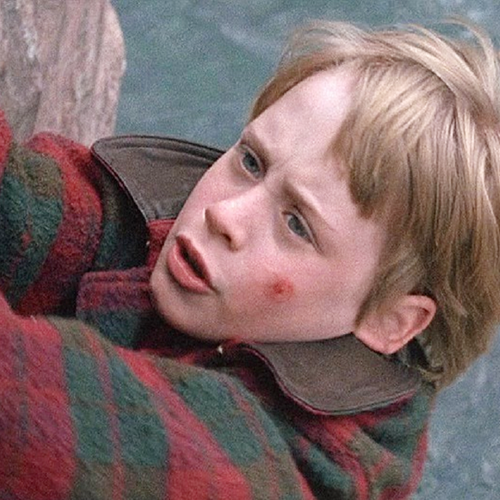 Remember the climactic moment when Macaulay Culkin’s character Henry is dropped off a cliff by his mother Wendy? Well, that was actually Culkin performing the fall rather than a stunt double.

Culkin and his parents agreed that he could be dropped 30 feet off the cliff whilst attached to a cable, with the star’s only requirement being that he be given a BB gun once the shot had been completed.

4. A tragic real-life murder meant the film was never released into UK cinemas 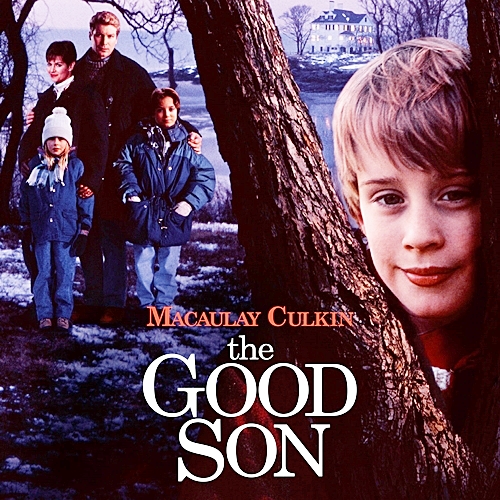 The Good Son only saw a home video release in the UK due to the tragic real-life murder of toddler James Bulger, which occurred earlier in 1993, the same year the film was set to be released.

The scene in which Henry drops a mannequin over a motorway bridge was also removed in the UK for fears that it would be imitated. This did indeed happen in the US, where a pregnant woman lost her life as she swerved her car to avoid what she thought was a real person on the road.

3. Some critics felt Macaulay Culkin’s presence made the film into an unintended comedy 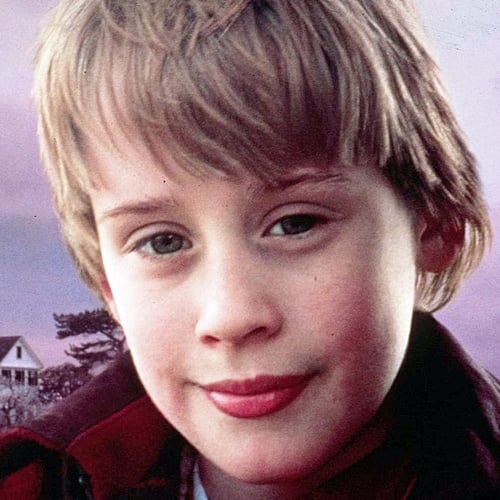 Although having Macaulay Culkin headlining The Good Son helped it make a tidy profit at the box office, many critics commented that the Home Alone star’s presence lost the film some credibility.

Hal Hinson of The Washington Post wrote that “the mere presence of the adorable boy star seems to throw the whole film out of whack, making the picture play more like an inadvertent comedy than a thriller.” 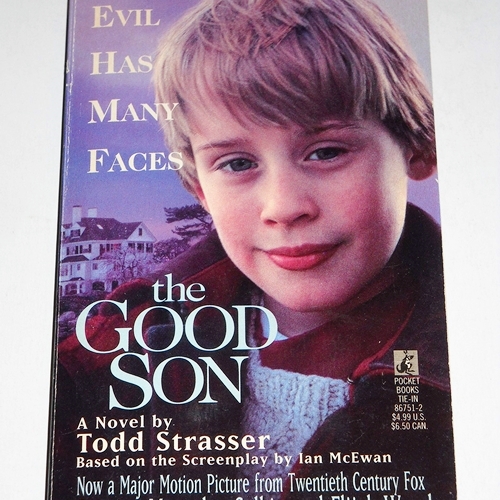 The Good Son saw a tie-in novel, written by Todd Strasser, published at the same time the film hit US cinema screens.

The book went into more detail about Henry’s condition, revealing that he was born a sociopath and could only feel emotions when he tormented others.

1. It’s the only Macaulay Culkin film in which he plays a villain 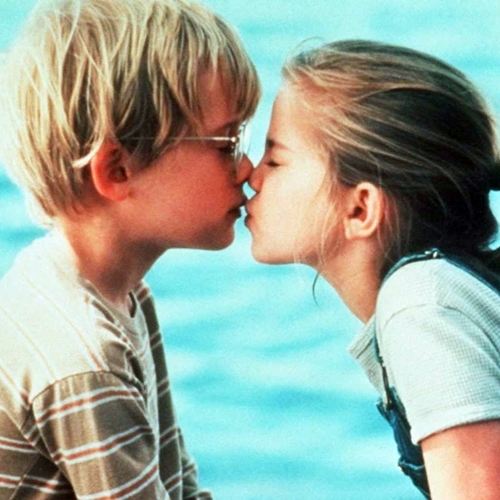 Can you name the other films in which Macaulay Culkin plays a villain? You won’t be able to, because The Good Son is the one and only time he was cast as a bad guy.

It is however the second film in which Culkin’s character dies, after that heartbreaking incident involving bees in 1991’s My Girl.