It was lambasted by reviewers and rejected by cinemagoers, but the behind the scenes tale of 1993’s RoboCop 3 is one that is well worth checking out. The film, which the Washington Post described as “hardly riveting and often downright silly,” follows Robert Burke’s chrome copper as he goes on a disappointingly family-friendly revenge mission after the death of his police partner Anne. Below are 10 fascinating facts about the third entry in this popular sci-fi franchise, the failure of which put an end to RoboCop’s big screen antics for over two decades.

10. Much of its plot came from a rejected RoboCop 2 script 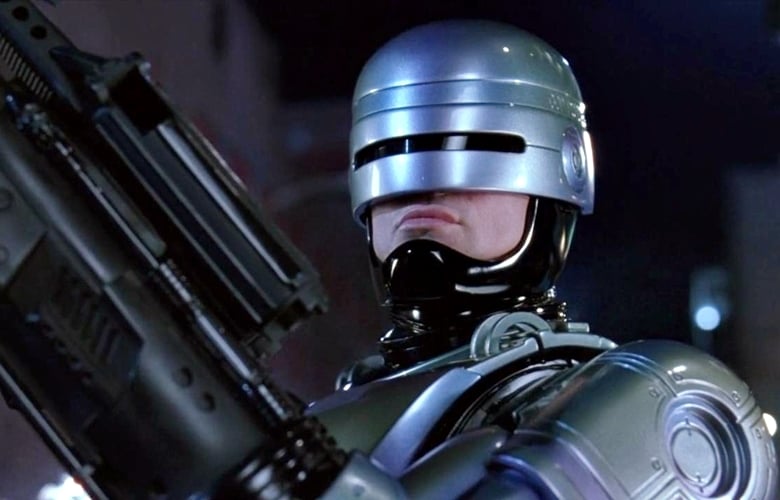 RoboCop 3 was co-written by legendary comic book author Frank Miller, who also co-wrote the screenplay for 1990’s RoboCop 2. In fact, many of the plot points in the third film were taken from Miller’s original, rejected draft of RoboCop 2, which was later adapted into a comic book series called ‘Frank Miller’s RoboCop.’

The original version of Miller’s RoboCop 3 script was also adapted into a comic book series, entitled ‘RoboCop: The Last Stand.’

9. Peter Weller turned it down in order to star in The Naked Lunch 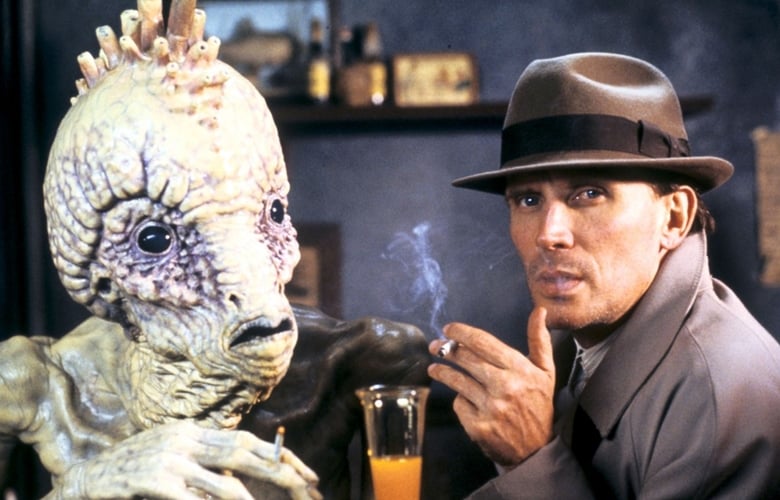 RoboCop and RoboCop 2 star Peter Weller decided against playing the cyborg law enforcer for a third time, so he could instead star in another well known science fiction flick.

1991’s Naked Lunch, in which Weller plays an exterminator by the name of William Lee, was a big box office flop, but it won numerous awards and is now regarded as something of a cult classic.

8. The RoboCop suit was a bad fit for Robert Burke 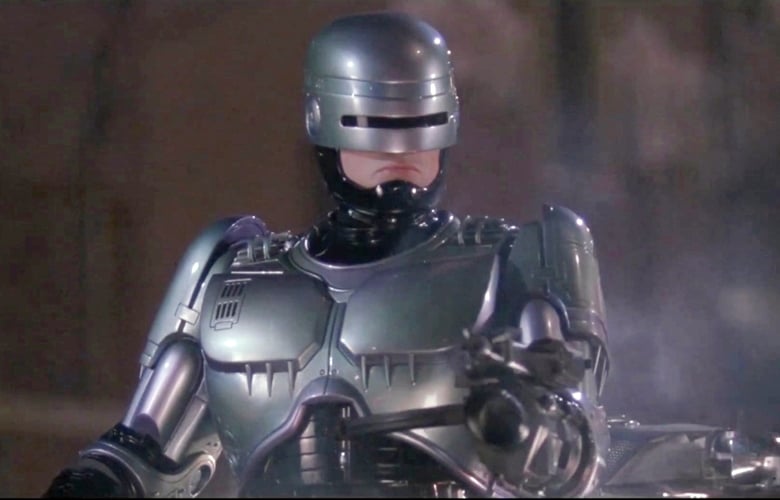 Because the suit didn’t properly fit, Burke was frequently uncomfortable, often complaining of pain after wearing for only a short period of time.

7. Most of the buildings used the film were scheduled for demolition 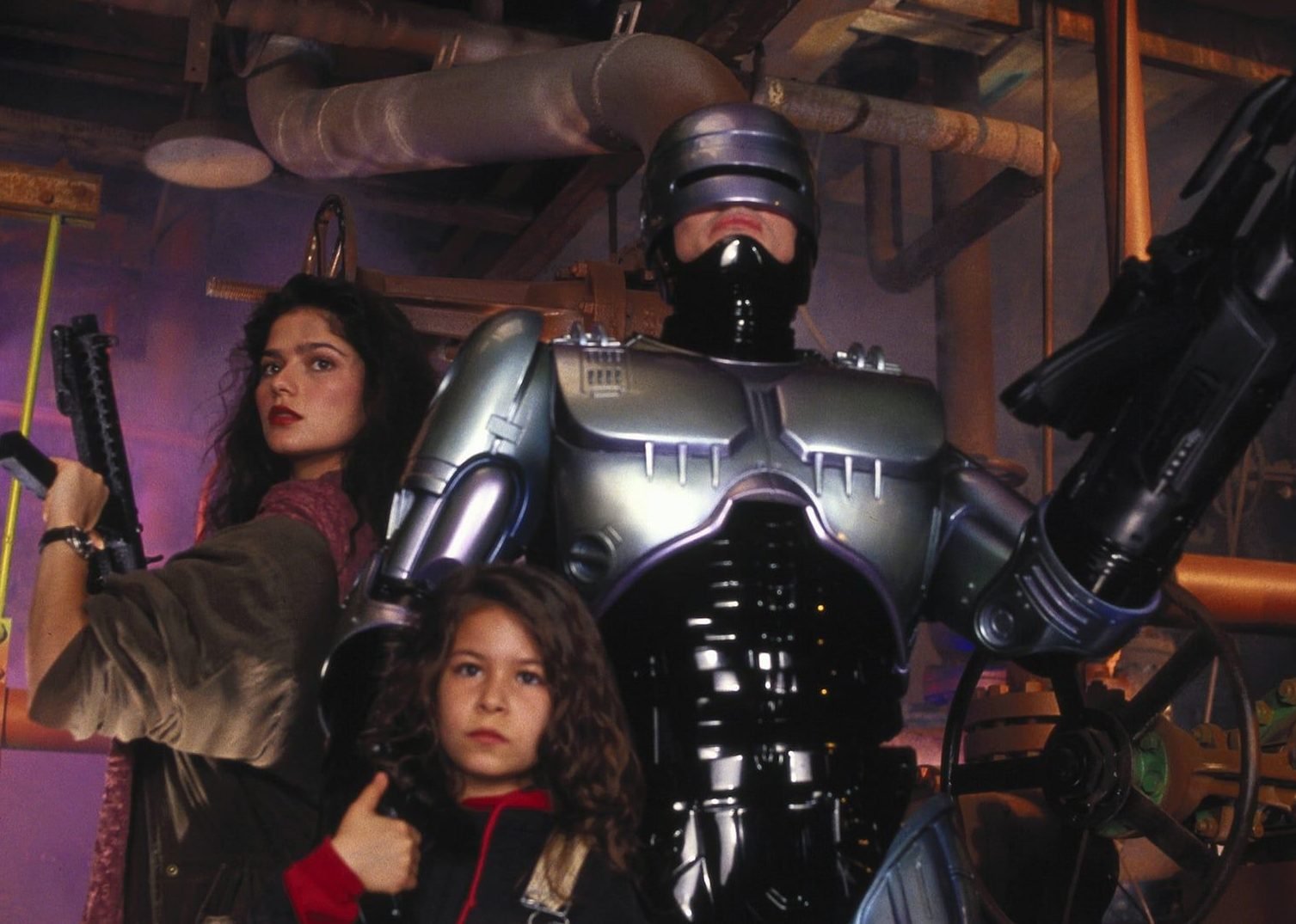 RoboCop 3 was filmed in Atlanta, Georgia, just a few years before the city came to the attention of the world when it hosted the 1996 Summer Olympics.

Most of the buildings that appear in the film were demolished after shooting wrapped, to make way for the city’s new Olympic facilities.

6. Anne Lewis could have been resurrected as a second RoboCop 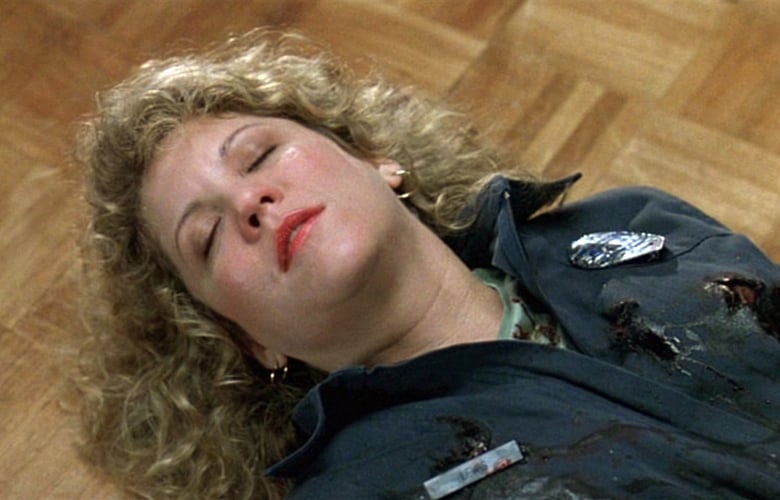 When asked what he would change about RoboCop 3’s ending, director Fred Dekker admitted he would love to have seen the resurrection of RoboCop’s partner Anne Lewis.

“I would have had a surprise ending after the defeat of OCP by the Rebellion, where Nancy Allen would’ve reappeared as a Robocop like Murphy,” the director admitted.

5. The series’ popularity with children led to the level of violence being toned down 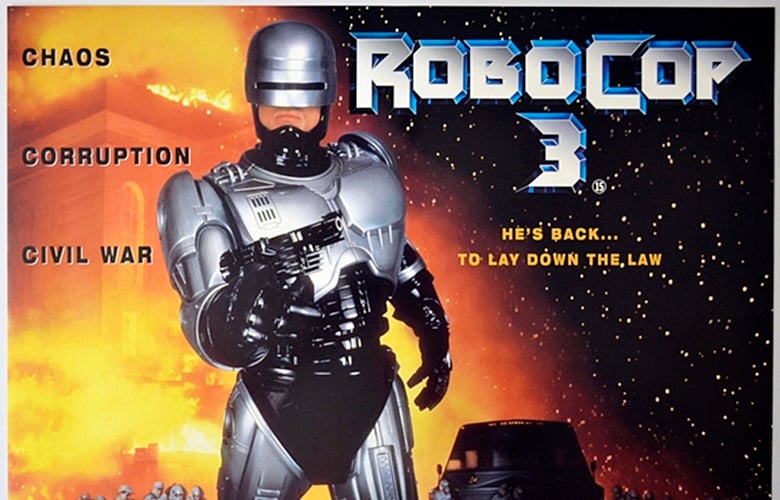 Despite the first two films being R-rated and very violent, the RoboCop franchise was proving to be a big hit with an inappropriately young audience, which didn’t escape the attention of studio Orion Pictures.

Studio executives demanded the level of violence in the film to be toned down significantly for RoboCop 3, so it could be awarded a family friendly PG-13 rating.

4. It caused Frank Miller to quit Hollywood for over a decade 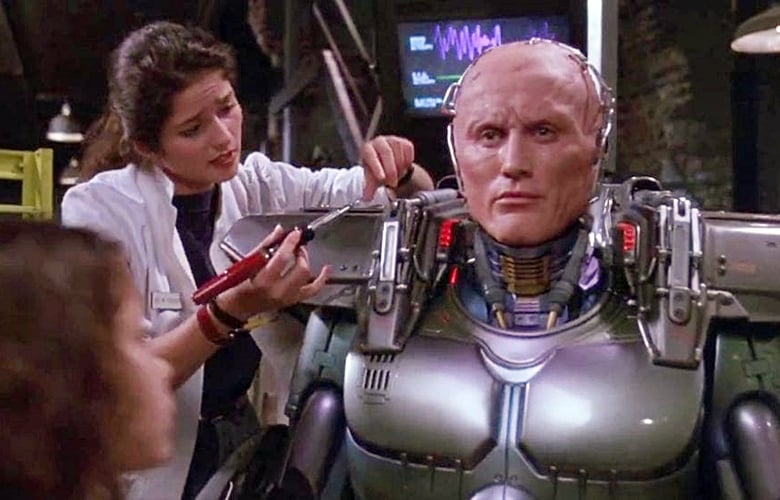 The film’s co-writer Frank Miller was so disillusioned by the changes made to his screenplay that he quit Hollywood for over a decade, only returning when his Sin City comic series was adapted into the well received 2005 film of the same name.

“I learned the same lesson,” Miller has said about his time working on RoboCop 2 and RoboCop 3. “Don’t be the writer. The director’s got the power. The screenplay is a fire hydrant, and there’s a row of dogs around the block waiting for it.”

3. A premature video game adaptation gave away the film’s plot 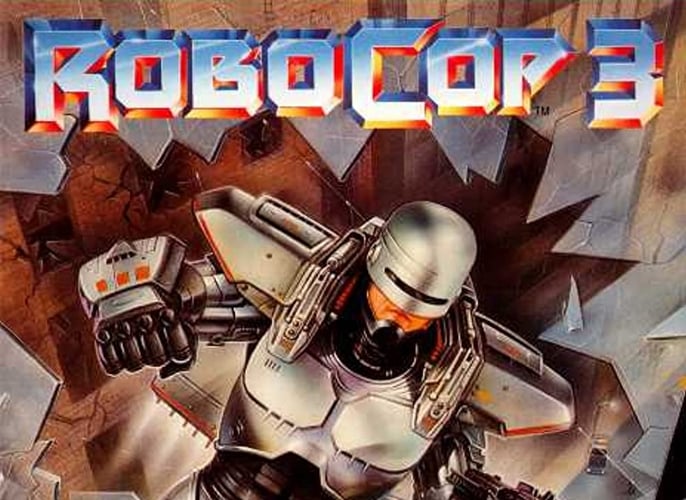 RoboCop 3 was originally scheduled for release during the summer of 1992, but the bankruptcy and eventual sale of its distributor Orion Pictures saw it being delayed until late 1993.

This meant that Digital Image Design’s video game adaptation was released much earlier than the film on which it was based, giving away many of RoboCop 3’s important plot points. 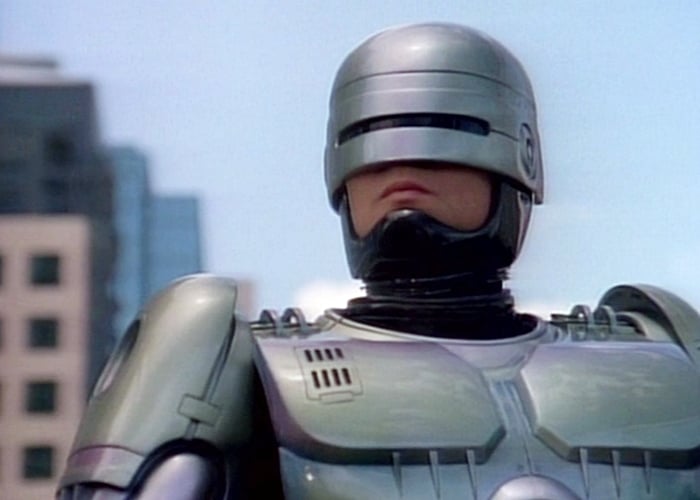 A year after the release of RoboCop 3, a Canadian produced TV series based on the franchise premiered. This watered-down small screen version of RoboCop followed the third film in being aimed at teenagers rather than adults.

After receiving mixed reviews and poor ratings, RoboCop: the series only lasted for one season of 22 episodes before being cancelled.

1. Director Fred Dekker has apologised for making such a bad film 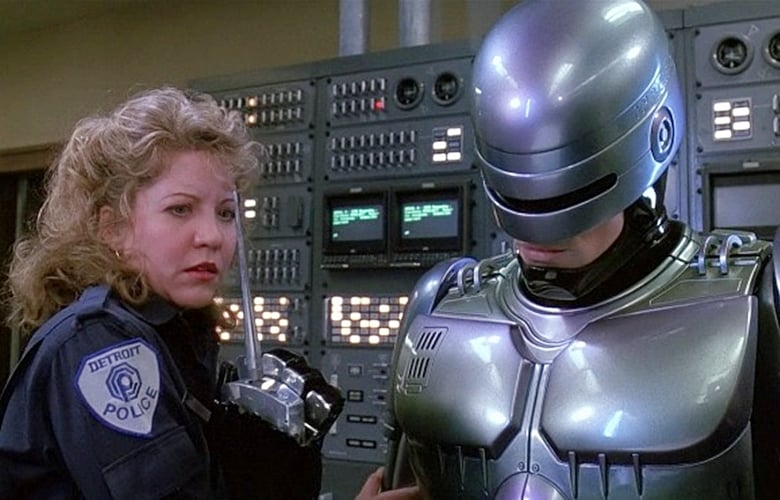 Even RoboCop 3’s director Fred Dekker has admitted that the film is not very good, once listing the things that he would have changed about it had he been given the opportunity and budget. Dekker has said he wishes he had “[hired] an Asian Stunt team for the fight sequences between Robo and Otomo, [and made] the flying sequence really different and more exciting.”

The director also co-wrote the script, and says he would have liked “another shot at the screenplay to add more humor [and] more for [the] characters to do.”