10 Things You Probably Didn’t Know About The Grifters

The Grifters is a brilliant 1990 crime drama that sees three hustlers coming together and forces us to ask the question: “who’s conning who?”

Below are 10 things you probably didn’t know about a film that really is worth checking out if you’ve never done so before.

The Grifters, released at the tail end of 1990, was written by Donald E Westlake, who based his screenplay on a novel of the same name from the 1960s, even though he originally thought that the source material was “too gloomy.”

Jim Thompson’s book, first published in 1963, was read by actor John Cusack in 1985, and he was so impressed that he actively sought out the chance to star in its upcoming film adaptation. 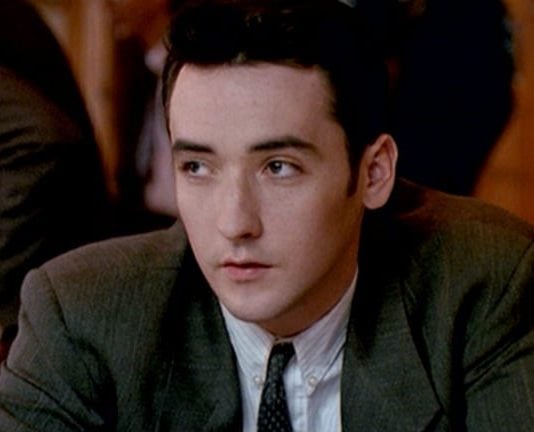 Do you remember the $20 switch trick that Roy does in the film? Well Cusack learnt that for real, even pulling it off on a local bartender he knew.

8. Cher was ‘too expensive’ to play Lilly 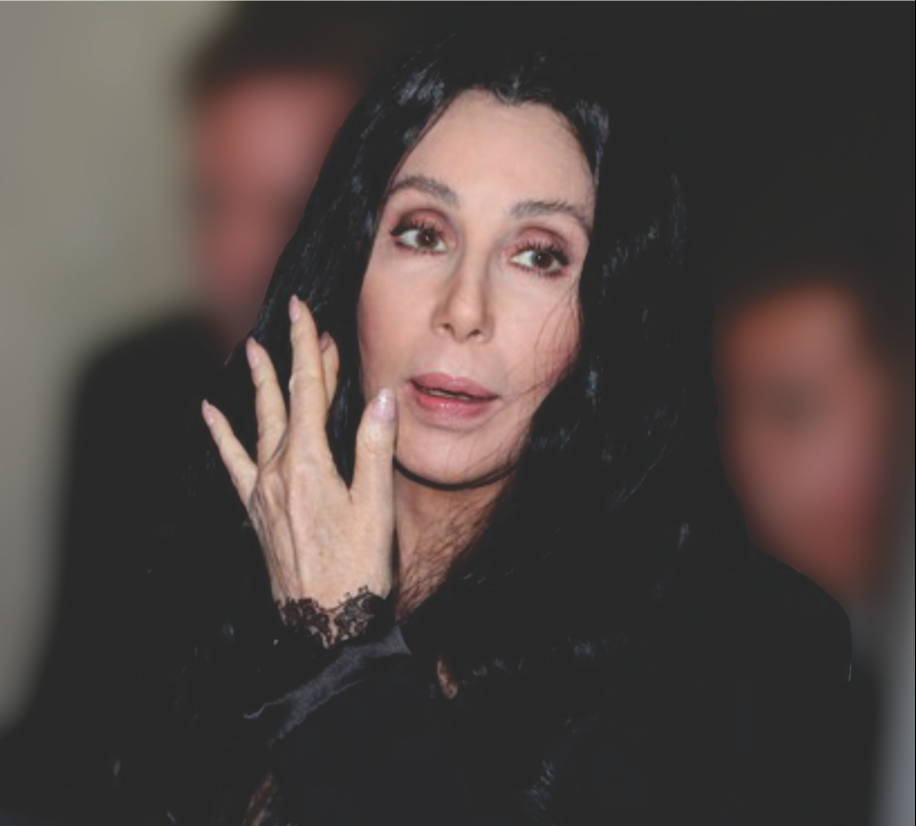 Both Cher and Sissy Spacek were considered for the role of Roy’s mum, Lilly, a part that was eventually played (brilliantly) by Anjelica Huston.

The idea of casting Cher was abandoned by the film’s director Stephen Frears when she became ‘too expensive,’ which was due to her finding success and critical acclaim in the Oscar-winning 1987 film Moonstruck.

7. Anjelica Huston was almost turned down for looking ‘too much like a lady’ 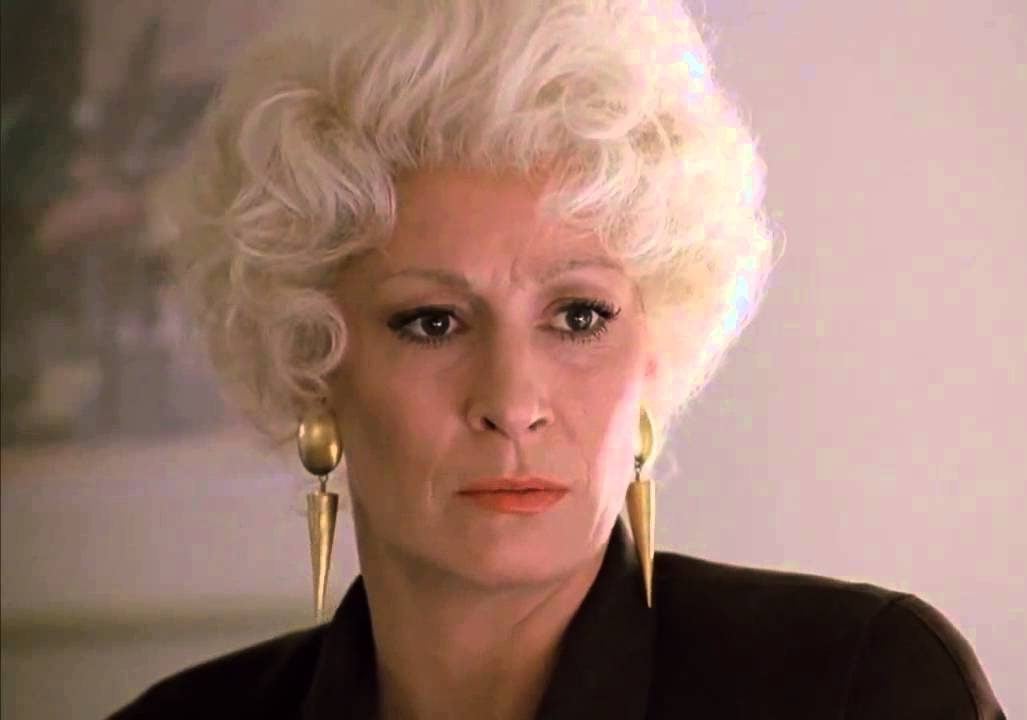 Despite her amazing performance in the finished film, director Stephen Frears was initially reluctant to cast Anjelica Huston in the role of Lilly, fearing that she looked ‘too much like a lady.’

Frears’ initial reservations were resolved when the decision was made to give Huston a blonde wig and ‘vulgar clothes.’

6. Huston had to be persuaded to take on the role by her agent 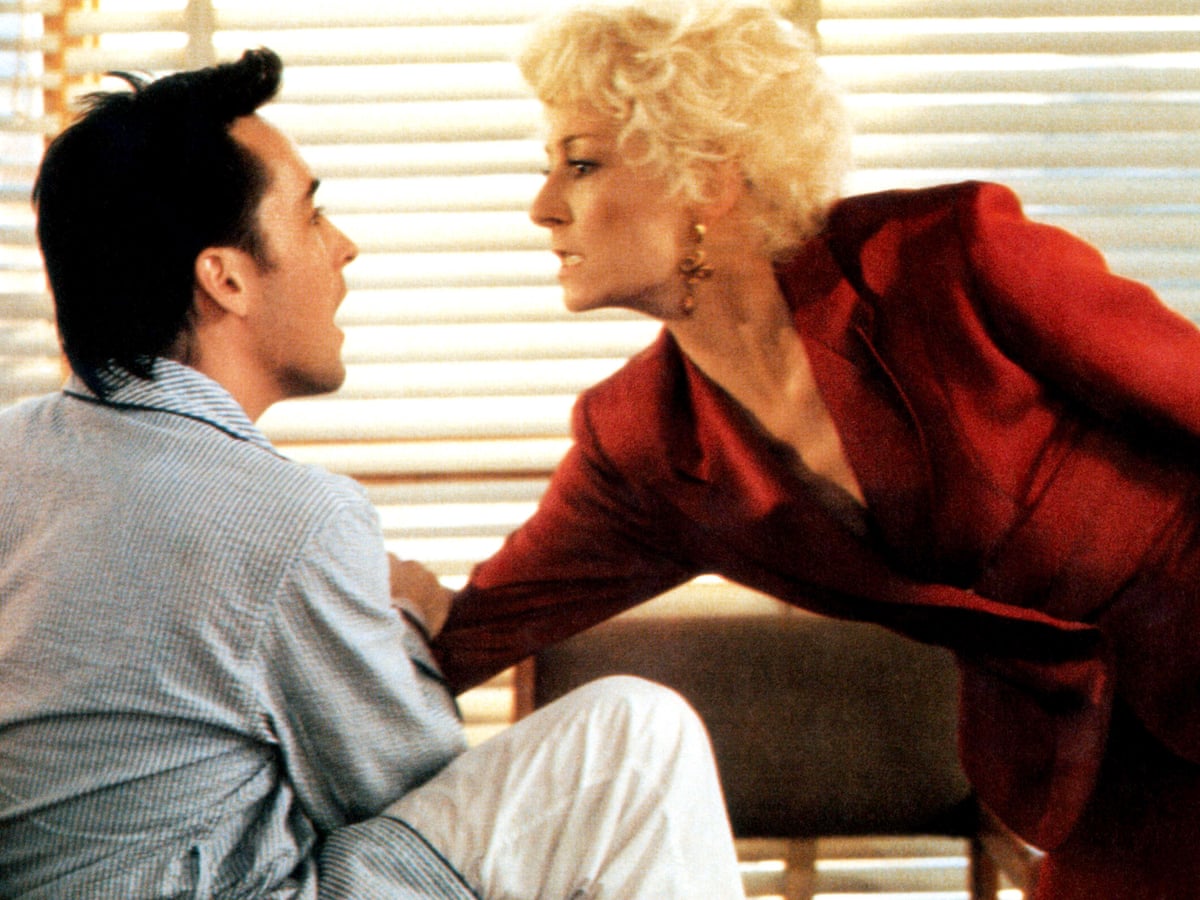 Although she loved the screenplay from the first time she read it, Anjelica Huston was unsure about signing onto the film, mainly due to the scene where Lilly defecates after being violently beaten with a sack of oranges.

It was Huston’s agent Sue Mengers who eventually persuaded her to sign onto the project after telling her “Anjelica, if Stephen Frears tells you he wants you to s**t in the corner, then that is what you must do.”

5. The opening narration is by Martin Scorsese 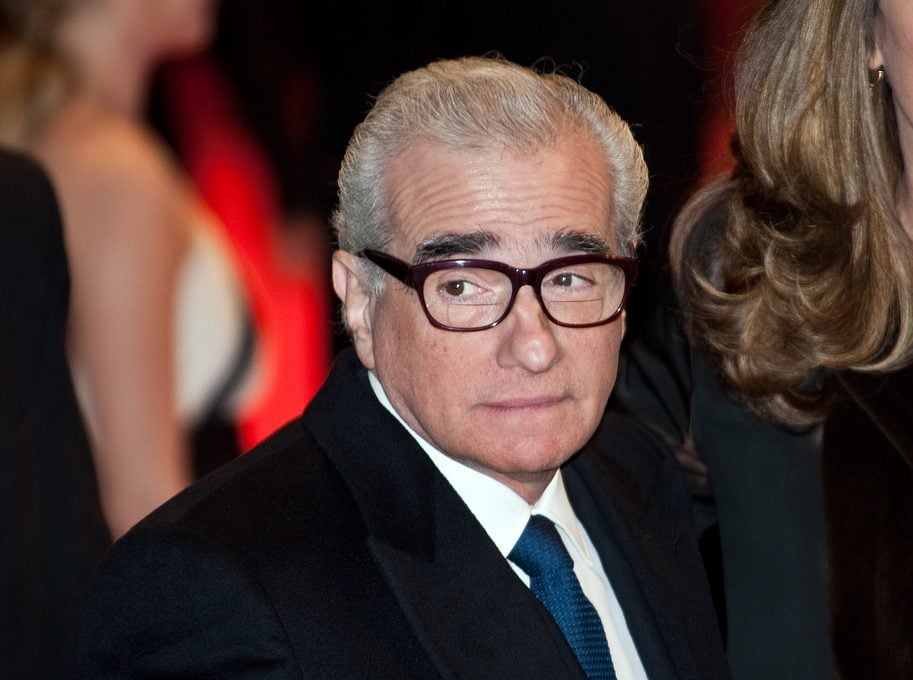 Remember the film’s opening narration? Well it was performed by one of its producers, the legendary director Martin Scorsese.

The studio originally wanted Scorsese to direct The Grifters himself, but Scorsese personally chose Stephen Frears to take on the project instead.

4. Filming one particular scene caused Anjelica Huston to throw up 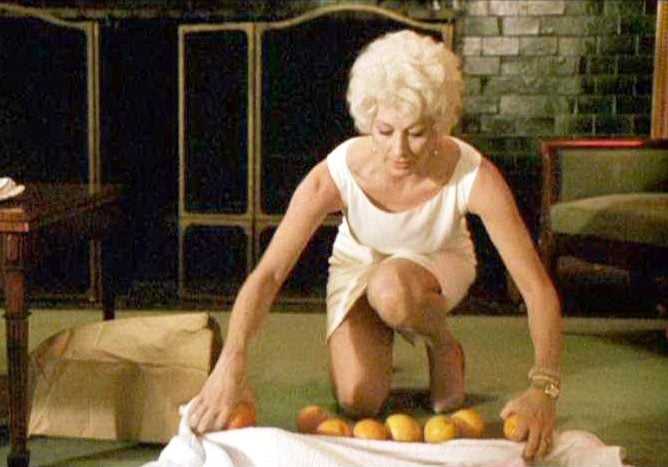 The film’s shoot was an extremely challenging one for Anjelica Huston, who once described it as the most challenging role of her career; she even spent a night being sick after filming the scene where her character is tortured for betraying Bobo Justus.

Not only that, but after finishing the final scene between Lilly and Roy, Huston ran exhausted from the film studio and didn’t return for a number of hours.

3. It failed to win any of the four Academy Awards it was nominated for

The Grifters was nominated for the Academy Awards for Best Director, Best Adapted Screenplay, Best Actress (Anjelica Huston) and Best Supporting Actress (Annette Bening), but it failed to win in any of its categories.

Anjelica Huston’s performance did see her pick up a number of other awards, however, including Best Supporting Actress at the 20/20 Awards, and Best Lead Actress at the Boston Society of Film Critics awards.

2. It was more popular with critics than it was with audiences 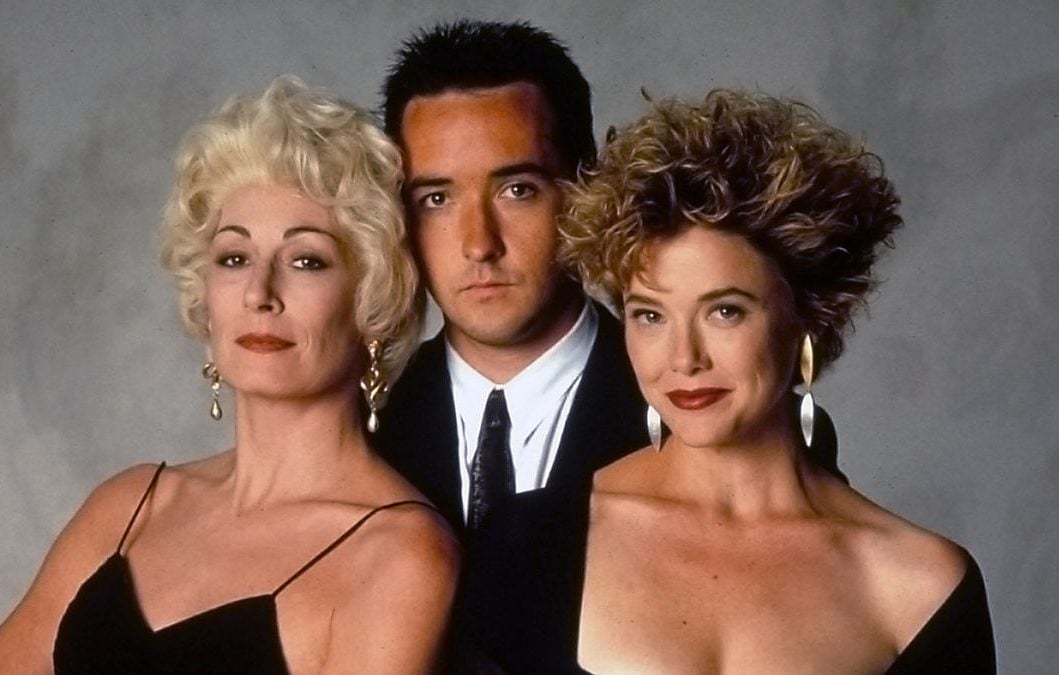 The Grifters was a massive critical success, with Roger Ebert of the Chicago Sun Times describing the film’s performances as “all insidiously powerful.”

Audiences were less enthused, however, with the film only making $13.5 million at the box office. 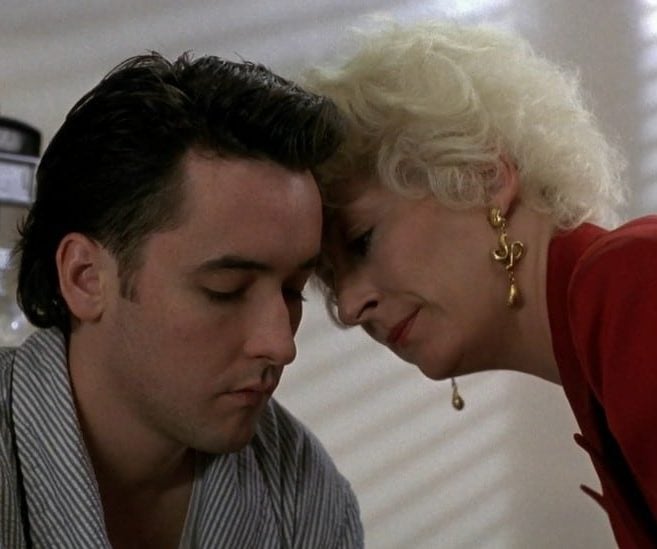 You may be surprised to hear that, despite playing John Cusack’s mother in the film, Anjelica Huston is actually only 15 years older than her co-star.

Huston is now 68 years of age, whilst Cusack is 53 – and we don’t know about you, but hearing this makes us feel really old!