10 Things You Probably Didn’t Know About The Film Mermaids

Telling the story of an unconventional mum who moves to a small town in Massachusetts with her two daughters, the entertaining comedy-drama Mermaids is based on the 1986 novel of the same name by the American author Patty Dann.

Featuring a seller cast that includes Cher, the late Bob Hoskins and Winona Ryder, Mermaids was described by one reviewer as “a wisecracking comedy about the serious business of growing up,” and it really is worth checking out if you’ve never done so before.

Below are 10 fishy facts that you probably didn’t know about this well-received 1990 film.

10. It could have starred Barbra Streisand and Dudley Moore 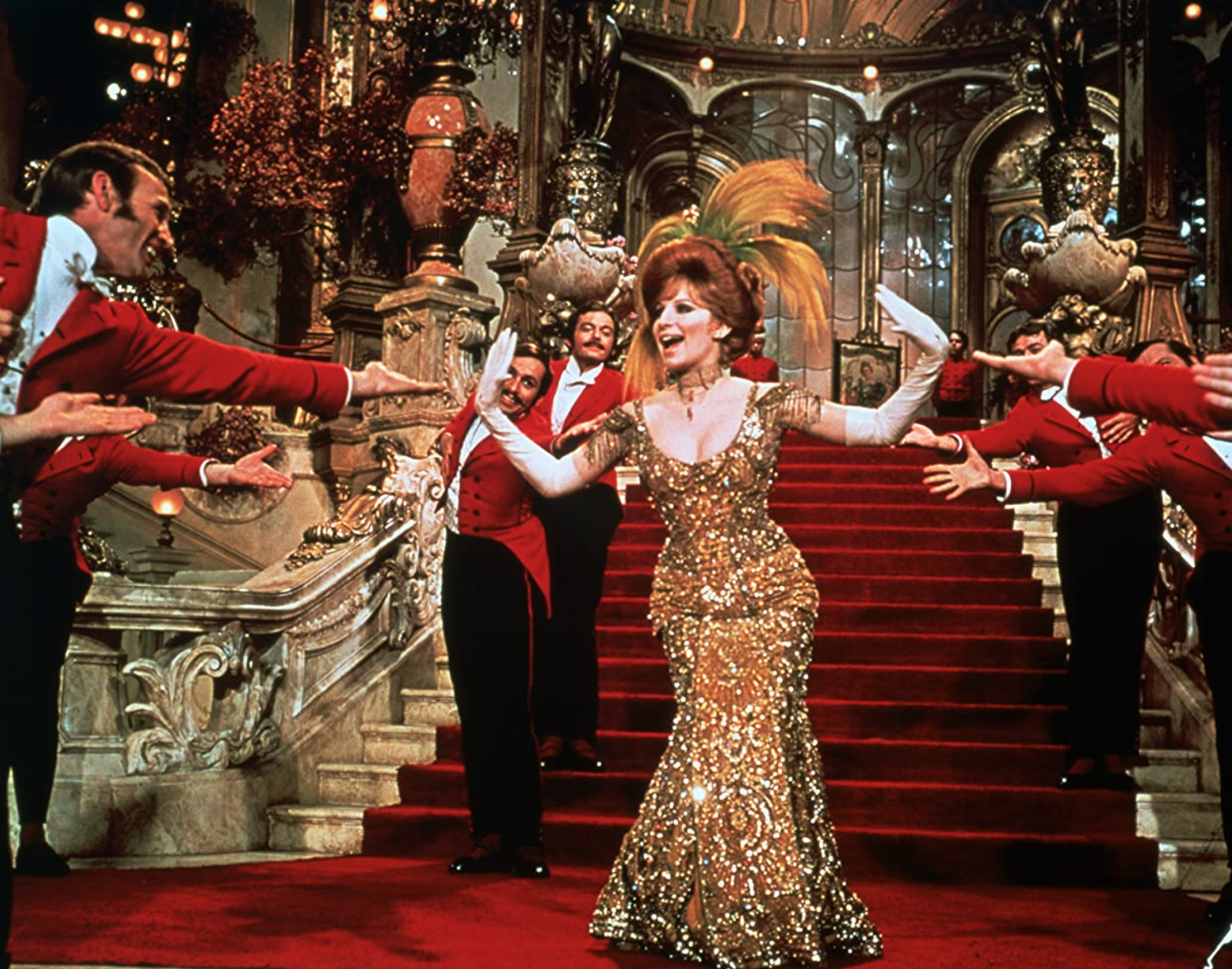 Had the film’s casting worked out differently, then Barbra Streisand could have starred in the role of Mrs Flax, alongside the late Dudley Moore as Louis ‘Lou’ Landsky.

The character Lou Landsky was even said to have been written with Moore in mind, but fellow English actor Bob Hoskins was ultimately cast in the role instead. 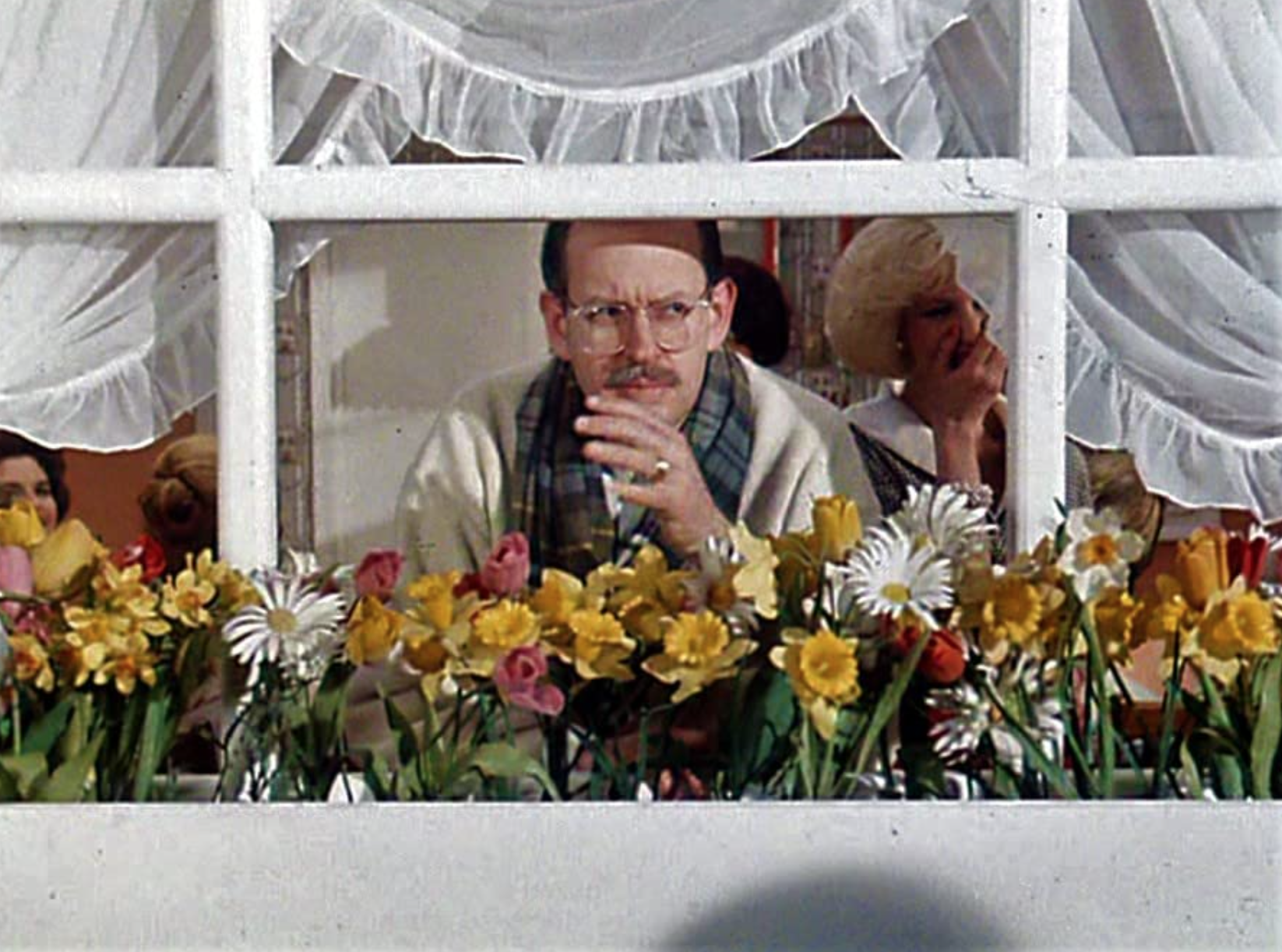 Swedish director Lasse Hallström was originally set to direct Mermaids, but he abandoned the project to instead helm the 1991 Richard Dreyfuss and Holly Hunter romantic comedy Once Around.

Hallström’s replacement, The Dark Crystal and The Muppets Take Manhattan director Frank Oz, also left the project after he reportedly clashed with both Cher and Winona Ryder.

8. English actress Emily Lloyd was sacked for not looking enough like Cher 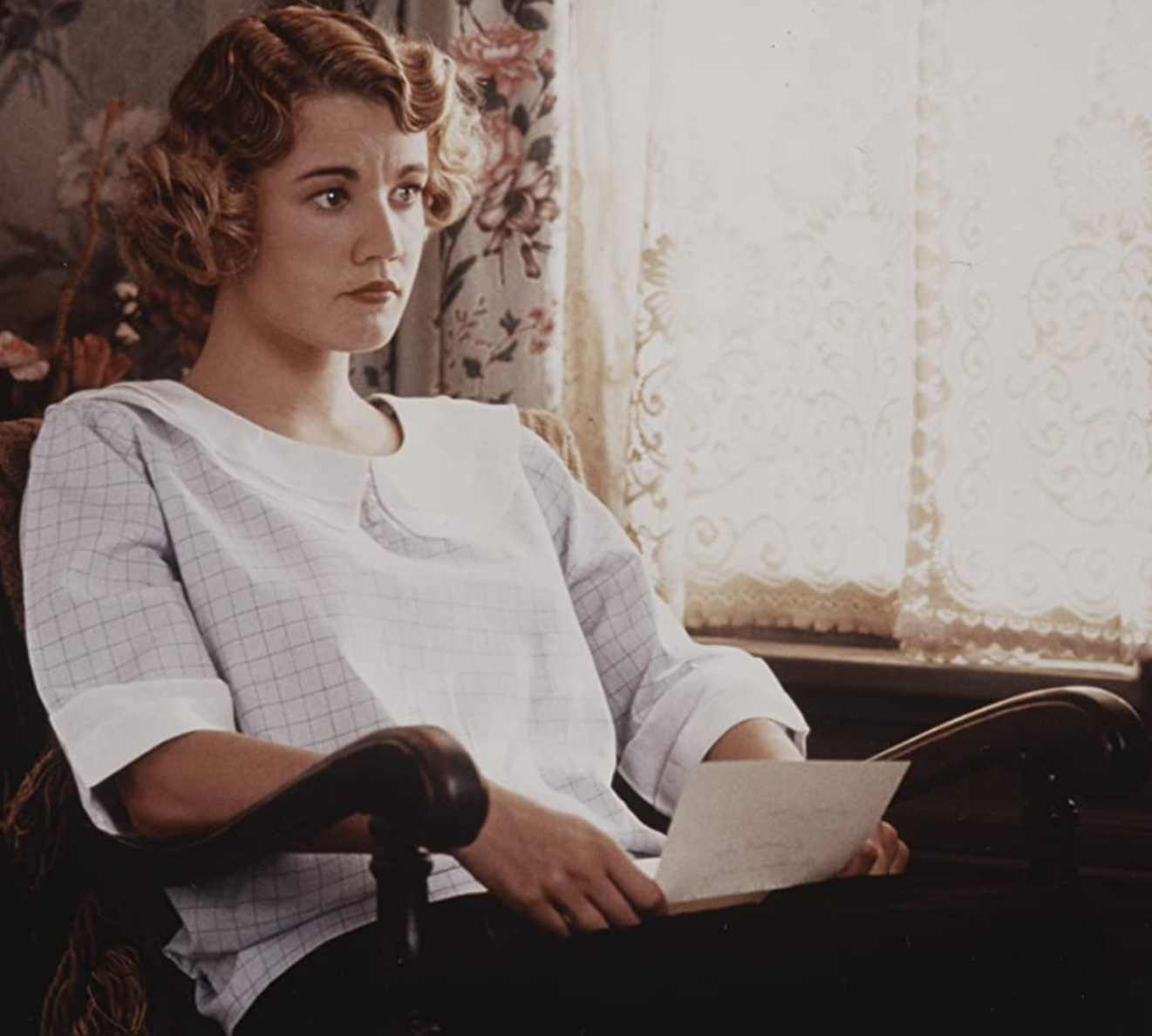 English actress Emily Lloyd was originally cast in the role of Charlotte Flax, but was sacked and replaced with Winona Ryder when Cher complained that Lloyd did not look enough like her to play her daughter.

Lloyd, who had turned down Julia Roberts’ role in Pretty Woman to star in Mermaids and whose career floundered after she was replaced, sued Orion Pictures for breach of contract and was subsequently awarded $175,000 in damages. 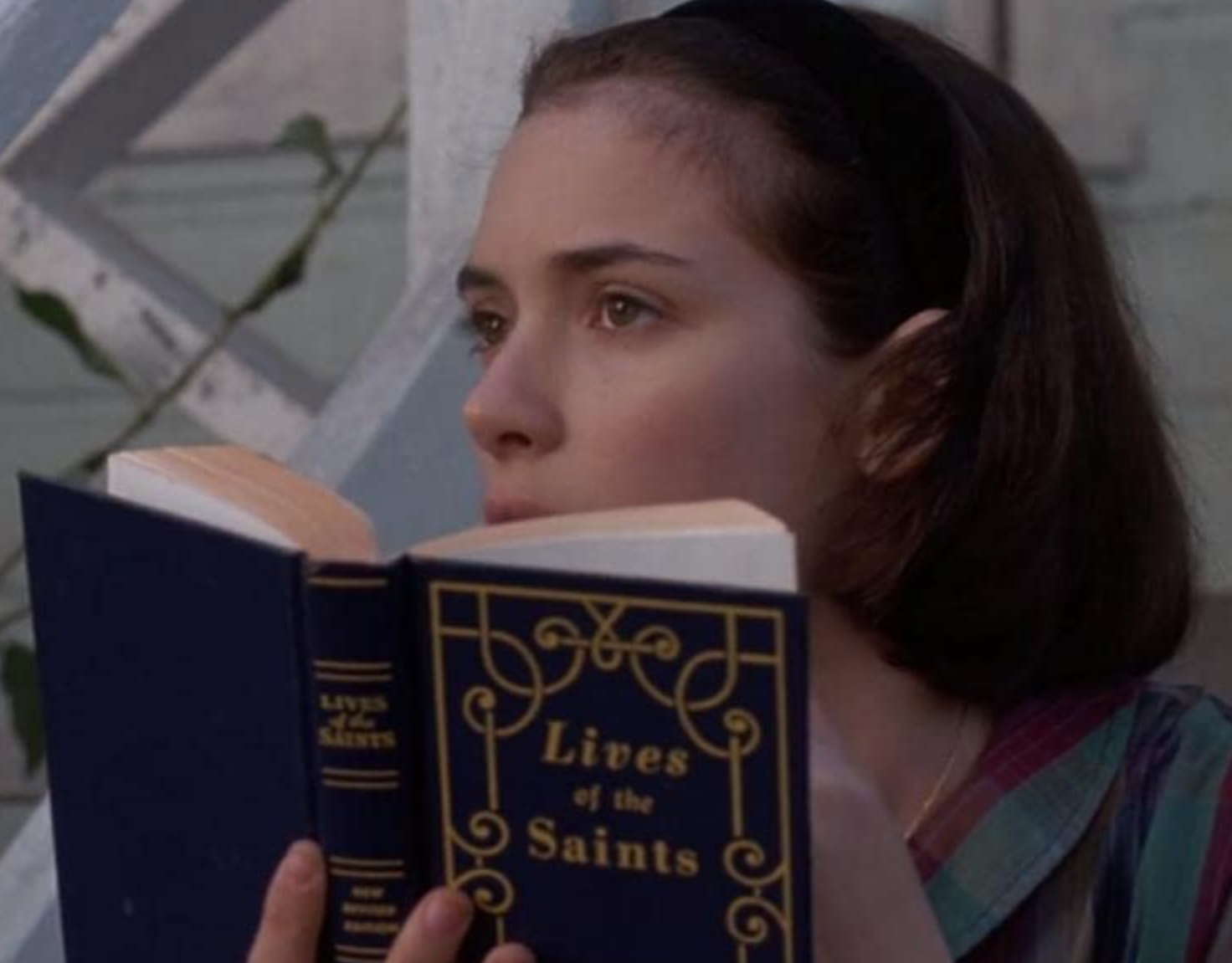 Mermaids, once described by Vincent Canby of The New York Times as being “terribly gentle,” was originally going to have a much darker tone.

Producer Patrick Palmer has revealed that both Lasse Hallström and Frank Oz were committed to this darker direction, with Hallström’s version of the film seeing Winona Ryder’s character Charlotte Flax eventually committing suicide.

6. It was Christina Ricci’s film debut 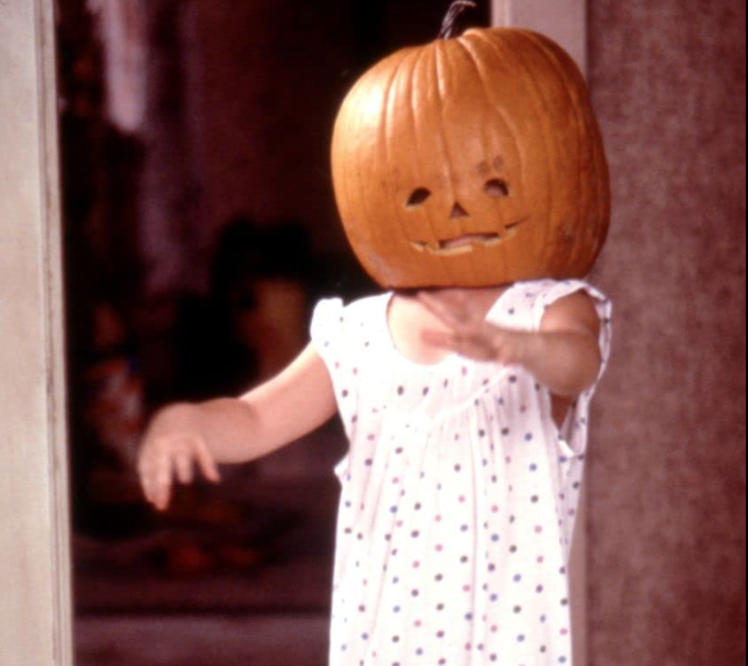 Mermaids saw Christina Ricci make her film debut at the age of 10, after she had appeared in a couple of spoof commercials on the US late night comedy show Saturday Night Live.

A year after Mermaids’ release, Ricci rose to prominence with a memorable performance as Wednesday Adams in The Addams Family and its 1993 sequel Addams Family Values, as well as subsequent films like Casper and Now and Then.

5. Ricci’s siblings all appear as extras in the film 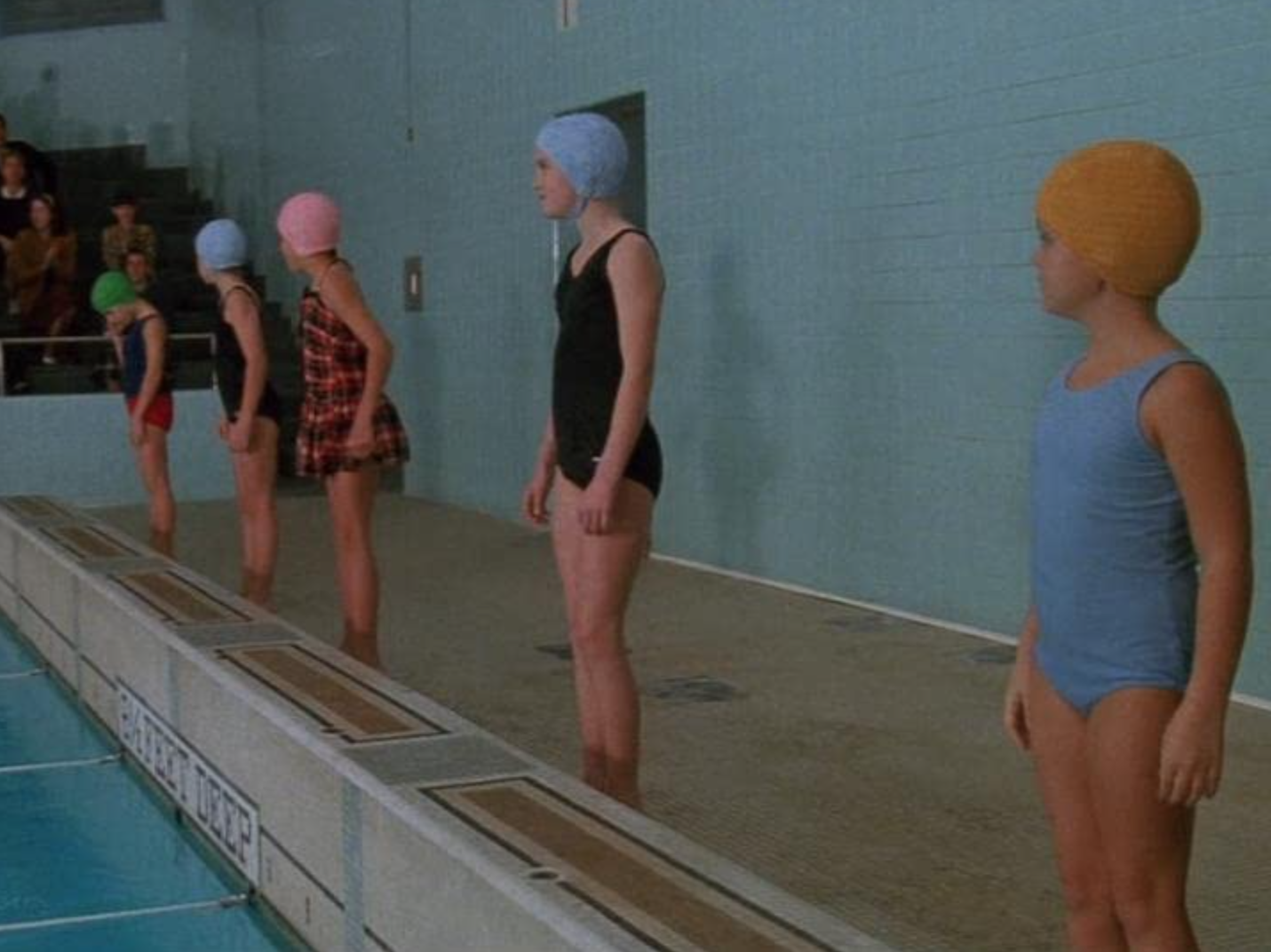 Christina Ricci’s older brothers Rafael and Dante, as well as her older sister Pia, all show up in Mermaids as extras.

Her siblings make their brief appearance in the swimming scene, sitting behind Charlotte, Rachel and Lou.

4. The soundtrack gave Cher one of her biggest hit singles 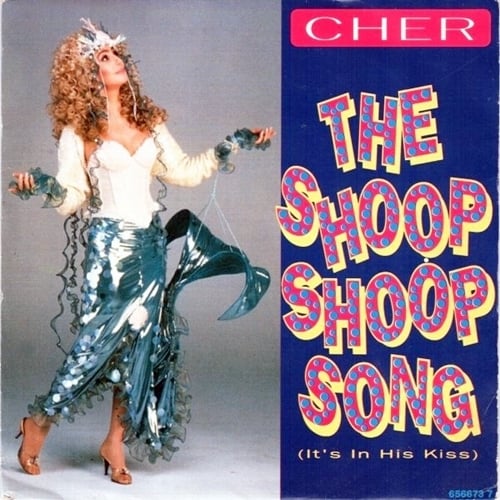 Can you remember which song from the Mermaids soundtrack gave Cher one of her biggest ever hit singles, sending her to the top of the charts in the UK, Ireland, Austria and Norway?

It was of course The Shoop Shoop Song (It’s in His Kiss), a song that was originally a number one hit all the way back in 1964 when it was recorded by Betty Everett.

3. It earned Winona Ryder her first ever major awards nomination 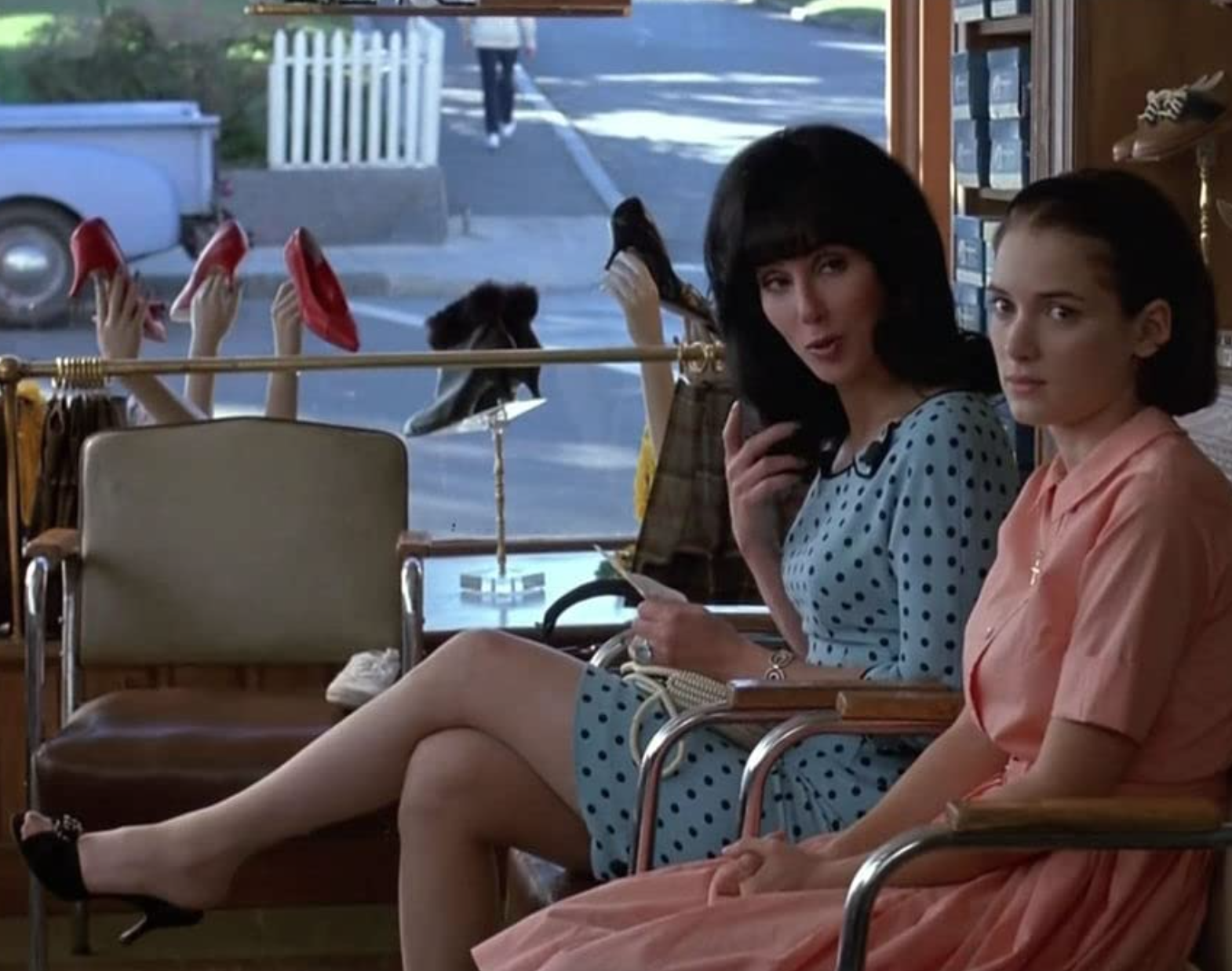 She may have lost out on that particular occasion, but just two years later Ryder would win the very same award for her performance in Martin Scorsese’s historical romance The Age of Innocence.

2. It has never been revealed why the film is called Mermaids 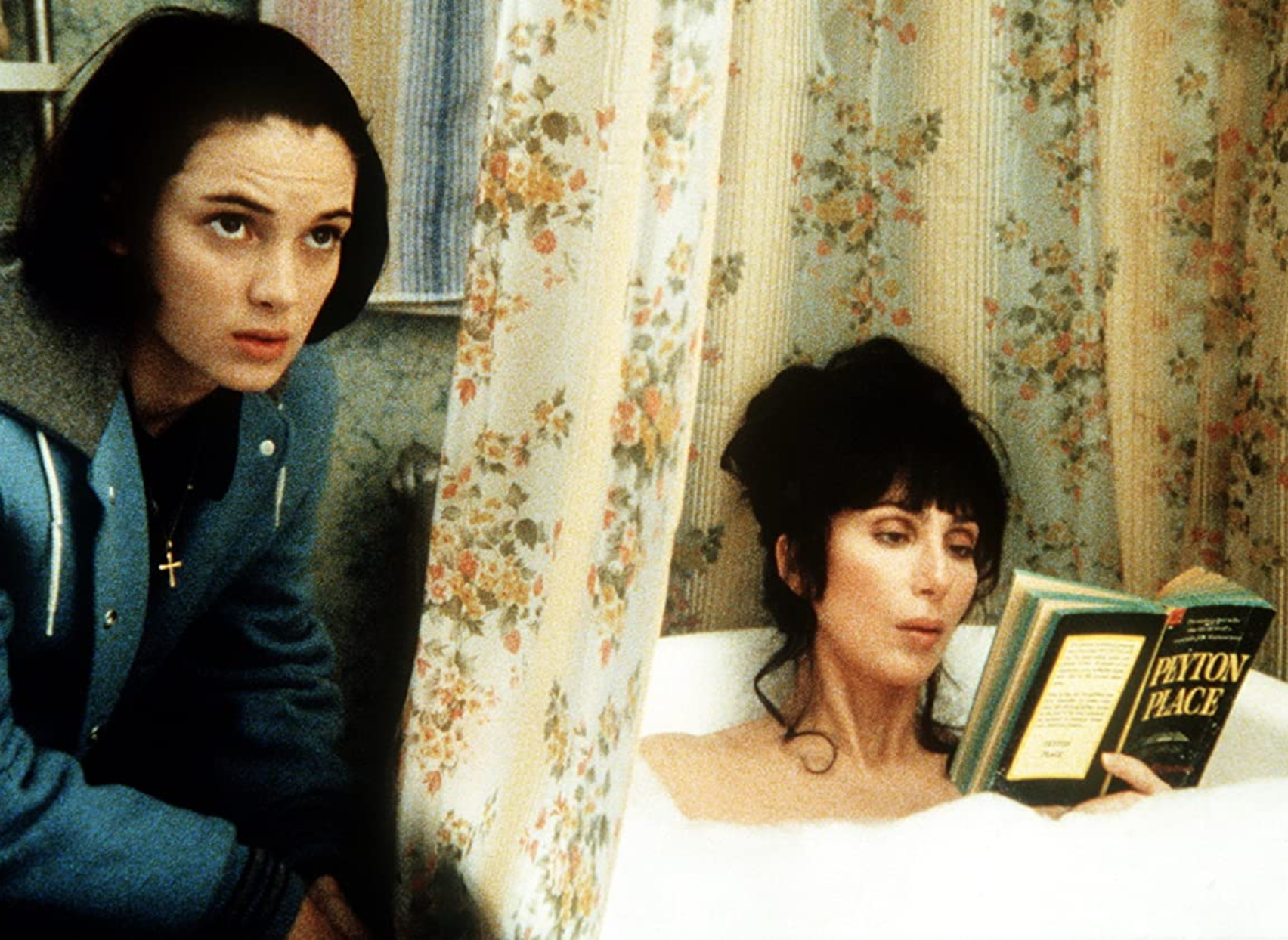 Despite the scene where Cher’s character Mrs. Flax dresses up as one of the mythical water creatures, it is still not known why the film – and indeed the book it is based on – was given the title Mermaids.

“Why is this movie called Mermaids?” one reviewer wrote at the time of the film’s release. “Is it the fish out of water status the family feels in this button down, straight world? Is it Ricci’s swimming ambitions? Is it the mermaid costume Cher wears for New Year’s Eve? Or is it the way the movie flounders from start to finish?”

1. The book’s author, Patty Dann, still dances along to the soundtrack 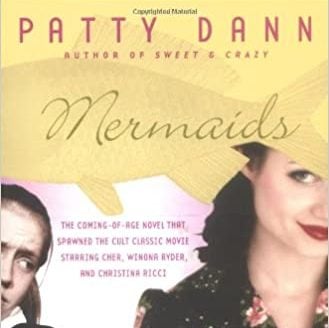 Author Patty Dann, who wrote the book Mermaids is based on, has revealed that she still dances to the film’s soundtrack when doing the housework.

“The first time I saw [the film] without music it had a very different feel, and it took a while to get used to the soundtrack,” Dann has been quoted as saying. “When I wrote [the book] I never thought about music in the background, but now I put the music on sometimes when I clean the house”.