A well received black comedy that saw Danny DeVito star alongside Bette Midler, Ruthless People follows Sam Stone, a millionaire who hates his wife so much that after she gets kidnapped he ignores all ransom demands in the hope she’ll actually get murdered.

If you’ve never seen it then the plot may sound more frightening than funny, but this 1986 film was described by critics as having “a script of diabolical ingenuity” with “lots of laughs [and] bright performances.” Cinema audiences agreed, leading to a box office take of over $71 million from a budget of just $9 million.

Below are 10 things you probably didn’t know about the film that Gene Siskel of the Chicago Tribune wrote “contains some of the biggest laughs of 1986.” 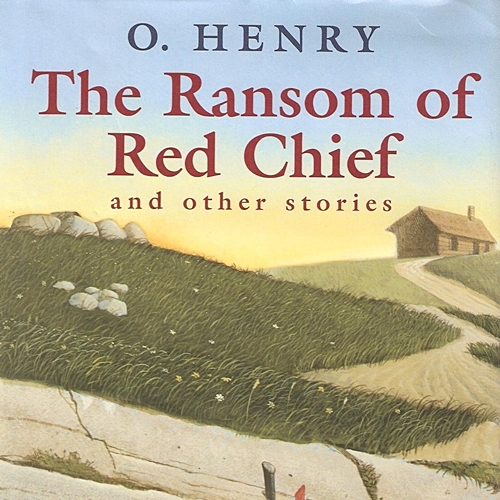 The writer of Ruthless People Dale Launer later had to deny that he stole the idea from a 1907 short story called The Ransom of Red Chief, in which two men kidnap a wealthy man’s son before paying his father to take him back when they are unable to cope with his unruly behaviour.

When questioned on the subject by the Los Angeles Times, Launer recalled “I certainly read it as a kid, but I don’t remember consciously lifting it.”

9. It was actually inspired by a real life kidnapping 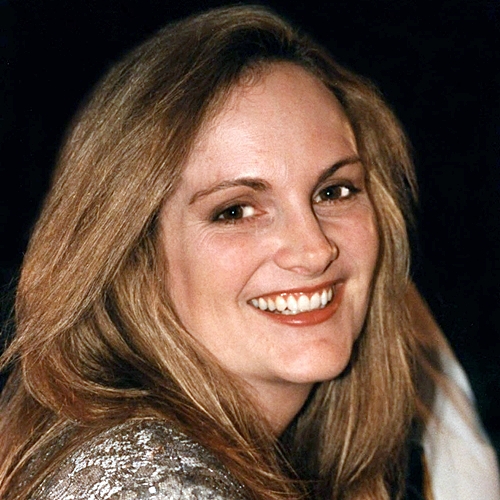 The film was actually inspired by the real life kidnapping of the American author and actress Patty Hearst in 1974.

Hearst, granddaughter to the late newspaper publisher and politician William Randolph Hearst, was kidnapped by the Symbionese Liberation Army. She was found 17 months later, at which time she was arrested and imprisoned after being found guilty of committing a bank robbery alongside members of the group she claimed had kidnapped her.

8. It was directed by three people 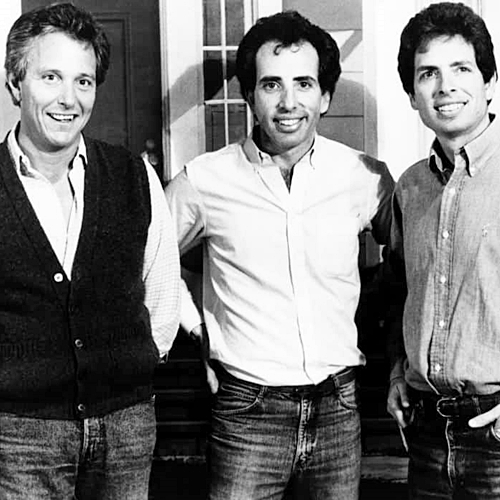 Ruthless People was the last film to be directed by Jim Abrahams, David Zucker and Jerry Zucker, who are best known for collaborating on comedy classics such as Airplane! and The Naked Gun.

The trio usually only directed films they had written themselves, but in this case made an exception when they were contacted by a producer who in Zucker’s words “said he had a script that we wouldn’t be able to turn down and he was right.” “It was too good,” Zucker continued, “it was very well written with great characters.” 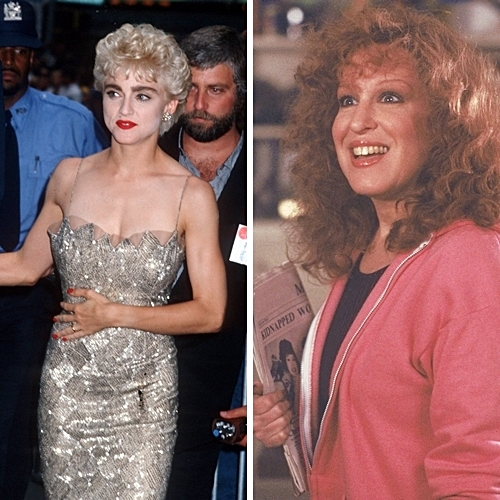 Queen of pop Madonna was originally cast in the role of Barbara Stone, only to be replaced by Bette Midler when things didn’t quite go to plan.

Reports vary as to why the material girl was replaced, with some claiming she fell out with the film’s directors and others saying that the film studio refused to meet her $1 million dollar salary demand.

6. It features Bill Pullman in his debut feature film role 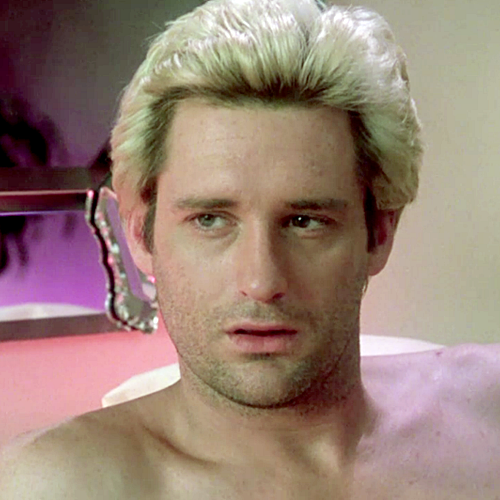 The film’s supporting character Earl Mott is played by a 33 year old Bill Pullman in what was his first ever feature film role.

Pullman would go on to star in many major Hollywood productions including Spaceballs, Sleepless in Seattle, Casper and of course Independence Day, in which he played the President of the United States of America.

5. It contains a number of Disney references 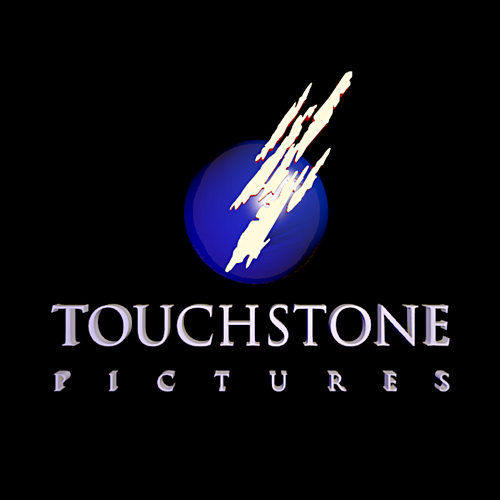 The film has a number of references to the world of Disney, including Ken and Sandy wearing duck masks and Sam singing Zip-a-dee Doo-Dah, a song that was originally written for the 1946 Disney film Song of the South.

There is a reason for these repeated nods, because Ruthless People was released by Touchstone Pictures, a label created by the house of mouse so they could release more adult orientated films.

4. Its title track was performed by The Rolling Stones’ Mick Jagger 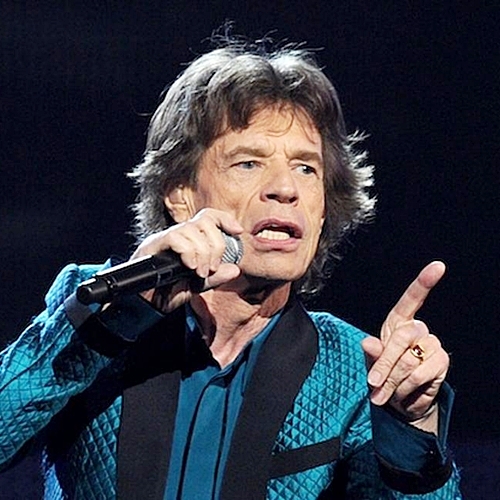 Jagger was already familiar with one of the film’s actresses, as Anita Morris – who plays Carol Dodsworth – appeared in the video for The Rolling Stones’ song She Was Hot three years earlier.

3. Both Danny DeVito and Bette Midler feared it would be a flop 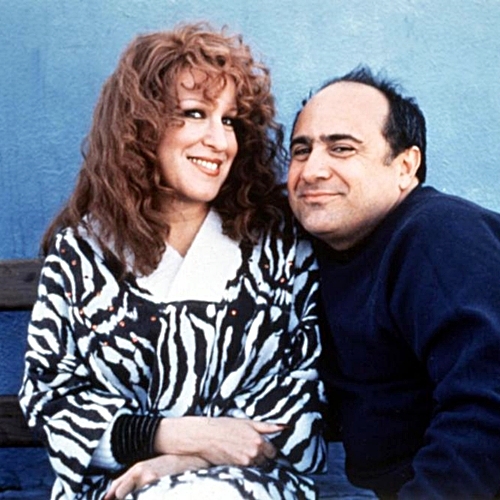 Bette Midler has revealed that both she and her co-star Danny DeVito feared the film would be a major box office disaster.

As it turns out they needn’t have worried, but Midler was quoted as saying that DeVito phoned her twice after the film premiered, once to congratulate her and a second time to express his concern that it could be the end of both of their careers.

2. At the time it was Disney’s highest grossing film 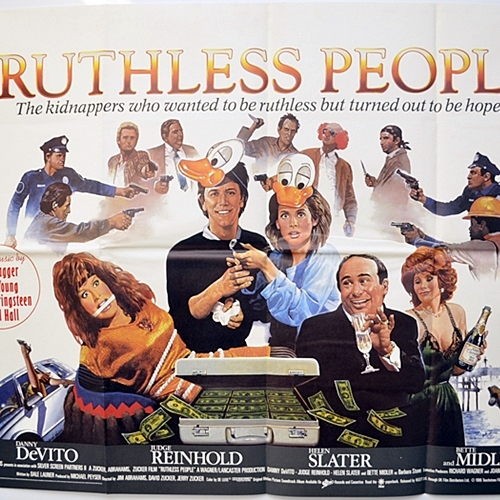 Ruthless People’s impressive box office performance meant that at the time it was the highest grossing Disney film of all time.

It is however worth noting that this record does not include reissues of films such as Snow White and the Seven Dwarfs, which brought in more money overall having been released into cinemas on a number of different occasions.

1. A number of similar films were released at around the same time 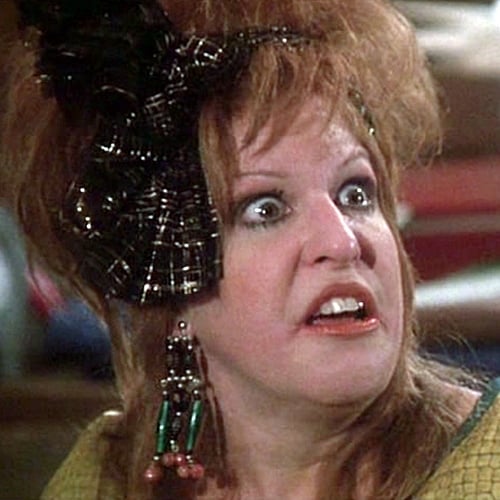 If you’re a fan of Ruthless People then you’ll be pleased to hear that a number of similar films were released at around the same time.

These films, which like Ruthless People all starred Bette Midler and were all produced by Touchstone Pictures, included Down and Out in Beverly Hills, Outrageous Fortune and Big Business.