We’re all aware that high school has the potential to be a pressurised environment, where one wrong move can mean incurring the wrath of your contemporaries. These social cliques and mean or manipulative behaviours have perhaps never been better documented than they were in the film Mean Girls, in which Lindsay Lohan’s Cady Heron learns that high school life can be really tough. Below are 10 things you probably didn’t know about a teen comedy film that Rolling Stone described as “comic gold.”

10. It is based on a self-help book for mums of teenagers 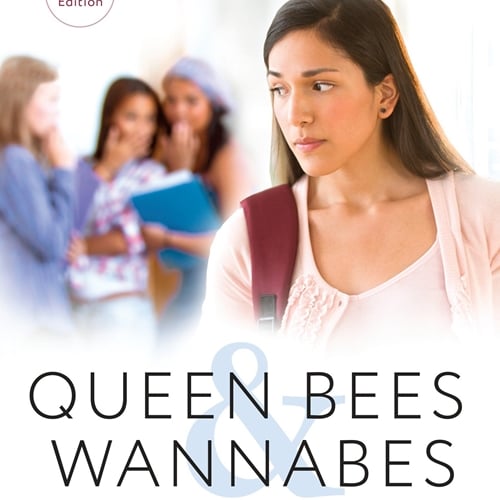 Mean Girls is based on Rosalind Wiseman’s 2002 self-help book ‘Queen Bees and Wannabes: Helping Your Daughter Survive Cliques, Gossip, Boyfriends, and Other Realities of Adolescence,’ which details the damaging effects that high school social cliques can have on teenage girls.

Tina Fey, who wrote the film as well as taking on the role of Maths teacher Ms. Norbury, also drew on her own High School experience when penning her Writers Guild of America nominated screenplay.

9. Many of the characters are named after Tina Fey’s friends 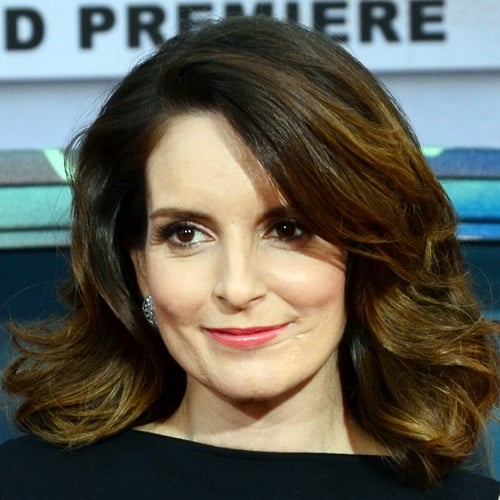 Many of the characters in Mean Girls are named after friends of Tina Fey, who once said “I tried to use real names in writing because it’s just easier.” 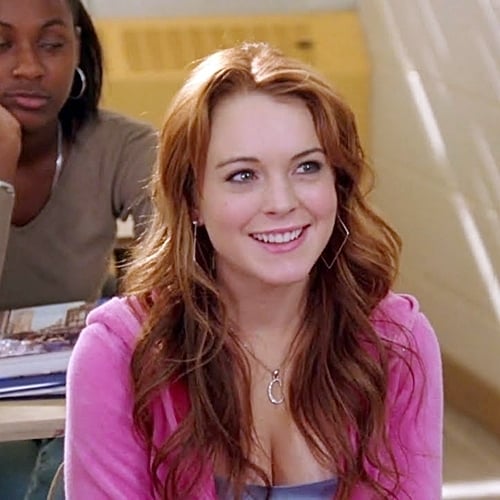 Lindsay Lohan was originally keen to take on the role of mean girl Regina George, but filmmakers decided that she would be better suited playing the part of Cady Heron.

Lohan was said to have agreed with this decision, as she was concerned that playing such a nasty character would have damaged her reputation. 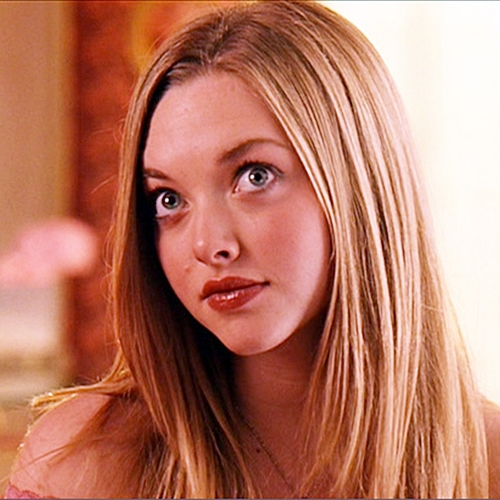 Seyfried, who began modelling at the age of 11 before making her TV acting debut at 15, would go on to star in the likes of Mamma Mia!, Dear John and Les Misérables. 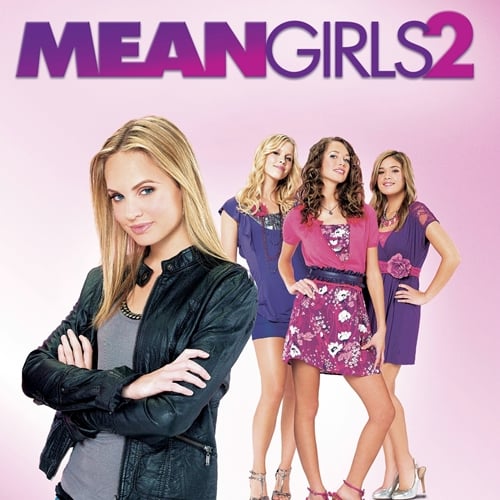 Mean Girls was a big success at the box office, making an impressive $130 million worldwide from a budget of just $17 million.

This meant that a sequel was soon given the green light, but most critics shared the opinion that the 2011 TV movie Mean Girls 2 – which features none of the original cast – was not a patch on the 2004 original.

5. It was adapted into a short-lived Broadway musical 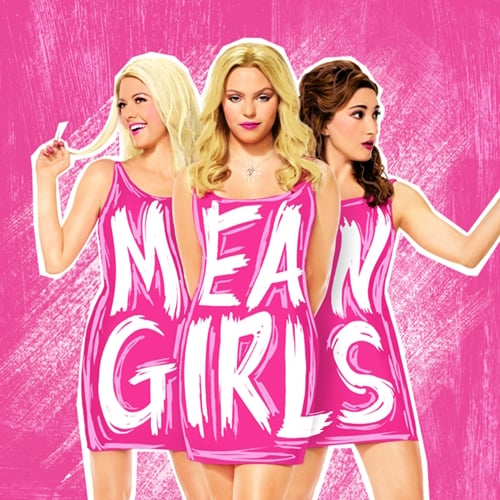 Mean Girls was adapted into a stage musical that hit Broadway in April 2018 after debuting at the National Theatre in Washington D.C. six months earlier.

Unfortunately the COVID-19 pandemic meant that the show was forced to come to a premature close in March 2020.

4. It has inspired comics, video games and even cookbooks 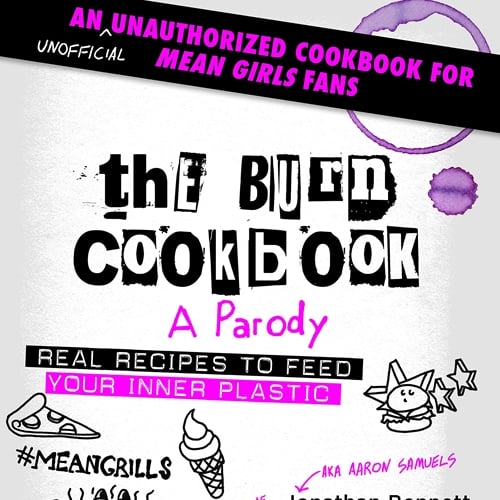 A number of Mean Girls spin-offs have been released over the years, including a novel based on the film written by Micol Ostow and a comic book sequel titled Mean Girls: Senior Year.

There was also a 2010 video game for the Nintendo DS and even a cookbook called ‘The Burn Cookbook: Real Recipes to Feed Your Inner Plastic,’ which was written by the actor Jonathan Bennett, who played Aaron Samuels in the film.

3. Mariah Carey is a massive fan 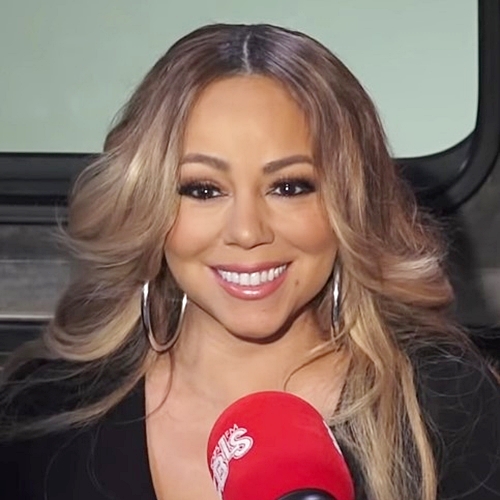 The American singer and actress Mariah Carey has mentioned a number of different times that she is a massive Mean Girls fan.

Carey has used quotes from Mean Girls in a number of her TV interviews and appearances, and it also inspired her 2009 single Obsessed, which begins with a quote (“and I was like, why are you so obsessed with me?”) from the film.

2. A spin-off film called Mean Moms was announced in 2014 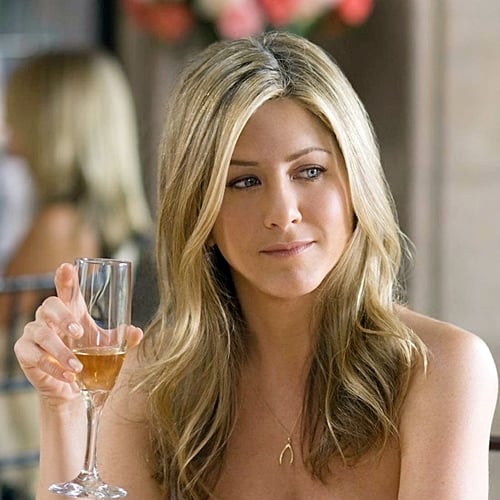 In 2014, Warner Bros and New Line Cinema revealed their intentions to release a Mean Girls spin-off film that they hoped would feature Jennifer Aniston in the lead role.

Unfortunately ‘Mean Moms,’ the script for which was adapted from another book by Rosalind Wiseman, was put on hold in 2015 and has yet to see the light of day.

1. It’s widely considered to be one of the most quotable films of all time 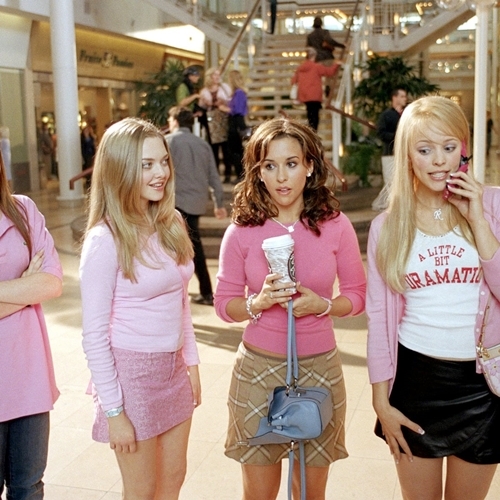 Mean Girls is considered by many to be one of the most quotable films of all time, inspiring numerous parodies and hundreds of memes.

Tina Fey believes that young people view the film differently to adults however, saying “adults find it funny, they are the ones who are laughing. Young people watch it like a reality show, it’s much too close to their real experiences so they are not exactly guffawing.”